News
04 September 2019
It was a Arla/Dano victory for Team Arla Butter as they won the Arla cooking challenge.
Get DStv PREMIUM

The Arla cooking challenge which started yesterday wrapped up nicely with team Arla Butter emerging as the winner. With a total of score of nineteen points, team Arla Butter (Khafi, Tacha, Frodd and Omashola) beat the other teams to clinch the prize.

The cooking challenge was divided into two segments.

In the first part, Teams cooked their meals in the kitchen with the chef and chef assistants participating in the actual cooking. The presenter on the other hand, played the role of a TV presenter to a cooking show in which they are to put on a great show for the cameras.

The second part required the Teams to present their meals to the judging panel in the Arena. The judges were Chef Matse and FunnyBone who came into the House to inspect the teams cooking. As the team presented their meals, they talked about their meals and the show they presented for five minutes. When they were done, the judges tasted the meals and gave them feedback. 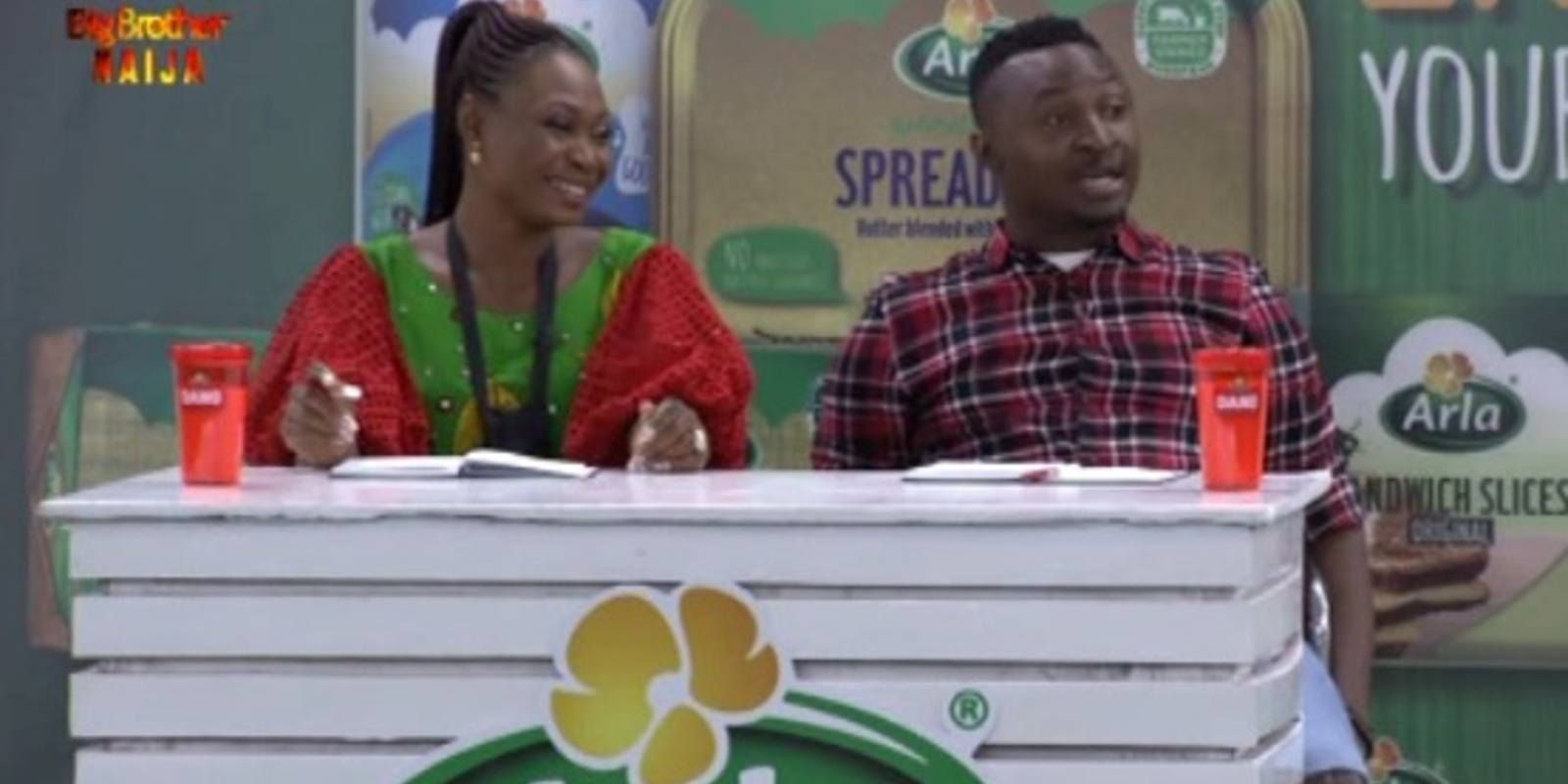 At the sound of the buzzer, the teams got cooking.

Team Arla Butter which was made up of Khafi, Tacha, Frodd and Omashola were the first to air their cooking show. Khafi was the presenter and she put up quite a show as she interacted with the audience. Tacha was the star chef with Frodd and Omashola as her assistants. For their meal, they prepared shrimp pasta with banana and mango milkshake. 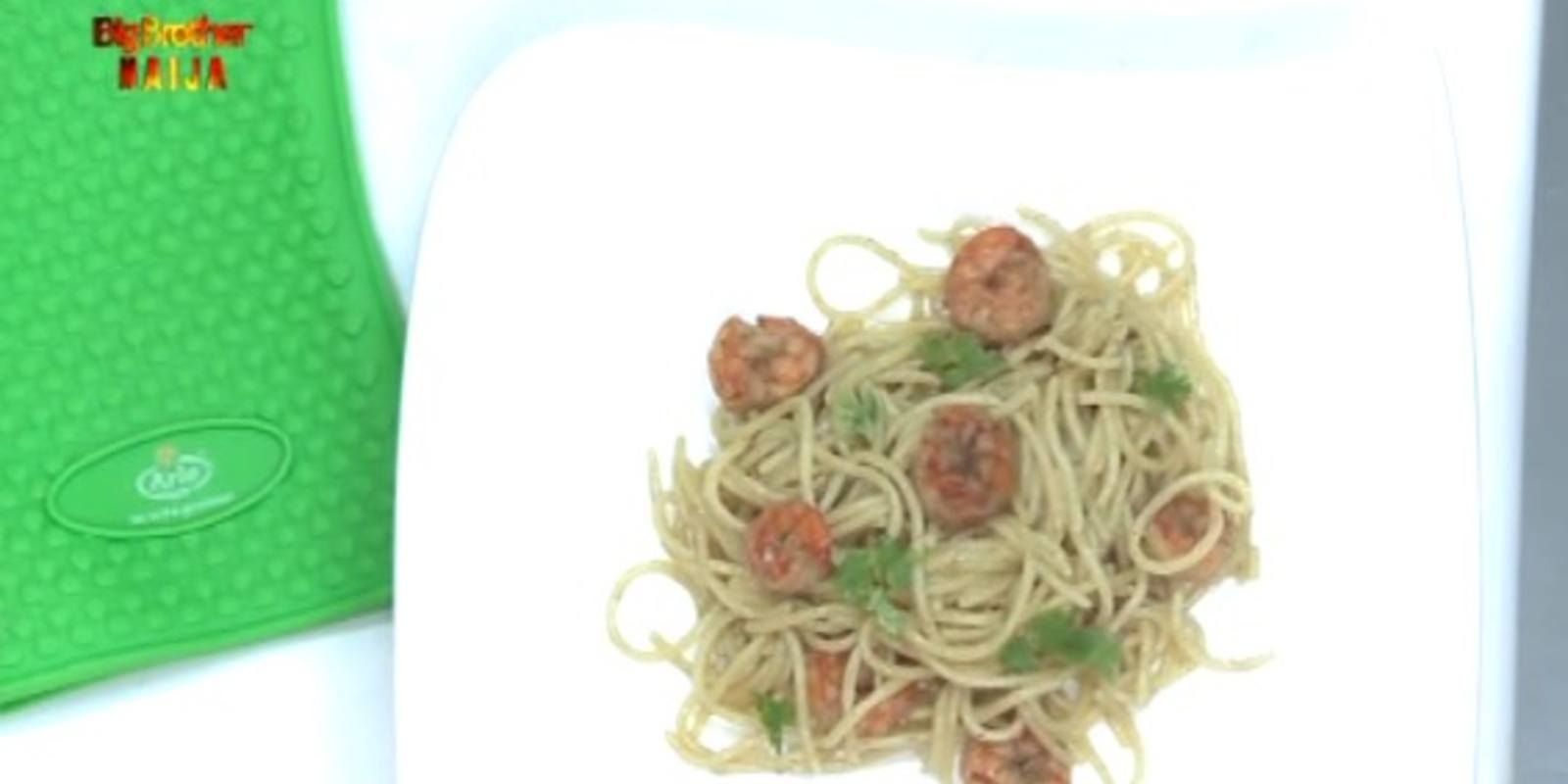 The second team which comprised of Elozonam, Seyi, Venita and Cindy a.k.a Team Cheese Spread chose Pasta, pancake, pea soup and banana milkshake for their meal. Quite a lot but they pulled it. In this team, Seyi (sucre papito) was the master chef with Venita and Cindy assisting. Elozonam on his part was the presenter for the show. 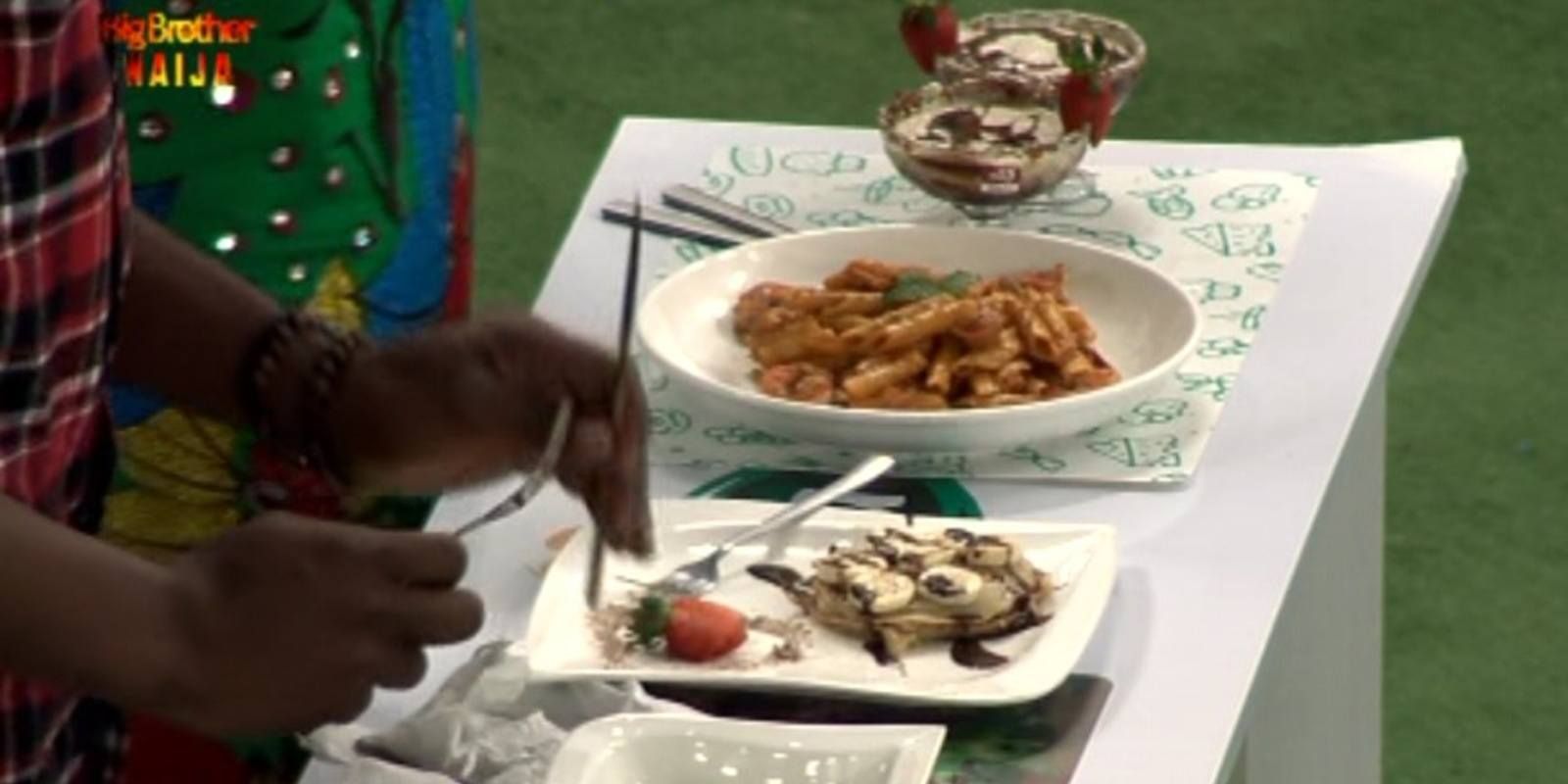 Team Arla Spreadable had Diane, Mercy, Ike and Mike. This team went the extra mile as they infused carrots in most of their meals. They cooked shrimp fried rice, carrot cake and a fit fam milkshake. Mike (resident hilf) talked us through the meal preparation, Diane was the main chef and icy were the assistant chef. During their presentation, they talked about their challenges with the rice and their experience with the Arla Dano products. 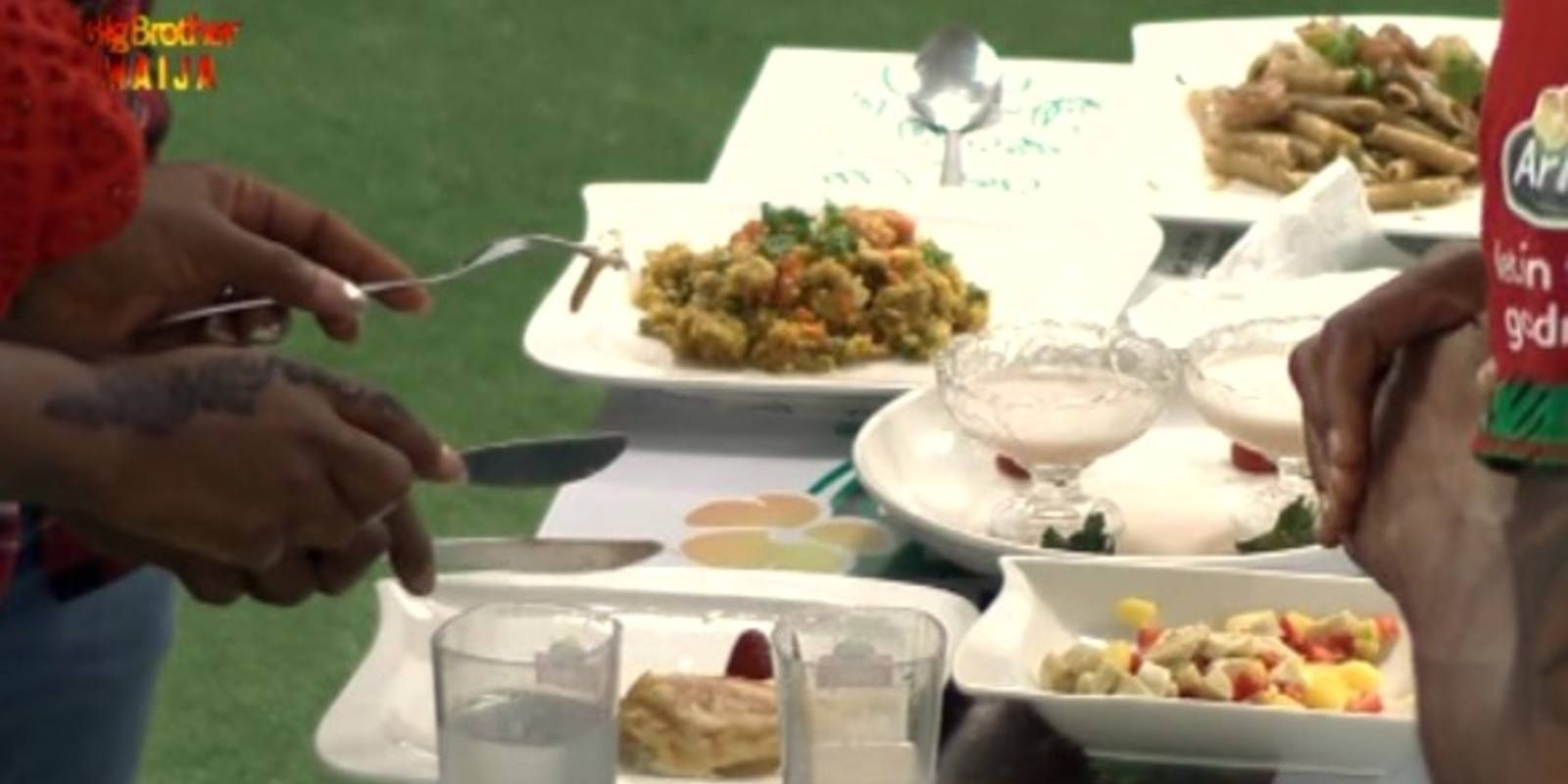 It was an eye opening show from the Big Brother Naija Housemates as we saw the varieties of meals that can be created with Arla/Dano products. Once more, we say congratulations to team Arla Butter.

Video
Day 53: A meal and a poem for Arla – BBNaija
For this Arla Task, the geng had to come up with mouth-watering dishes and a poem to spice it up.
Video
Day 53: Saskay speaks on Angel's attitude – BBNaija
Bothered by Angel's attitude during the Arla Task, Saskay has a one-on-one with her fish where she gives a detailed account of how it all went downhill.
Video
Day 66: Team Arla Butter Cooks To Win
With a total of nineteen points, Team Arla Butter beat Team Arla Cheesy Spread AND Team Arla Cheesy Spreadable to become the winners of The Arla Cooking Show Task.
News
Day 65: The Arla Cooking Show
With one million Naira and a year’s supply of Arla Dano products on the line, the Pepper Dem Housemates entered the kitchen to discover the chef in them.