News
27 March 2017
Biggie gave the Housemates free license to conspire before tonight's Nominations and expectedly, it's created a rift in the House.
Subscribe to Watch

Allegations of a "clique" in the House aren't anything new. TBoss and Debie-Rise have been singing this song for weeks on end now. Biggie's twist last night gave the Housemates free reign to conspire and discuss who they'd Nominate tonight. This morning, Bally, Bisola, Efe and Marvis got together and started discussing openly, which one of them they felt should take the fall. It was a clear confirmation of their allegance to one another and it not only confirms what Debie-Rise and TBoss have been saying all along but also makes them clear targets for tonight's Nomination. Simply put, it's two against four. 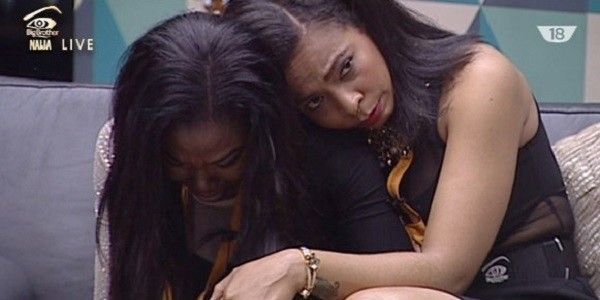 The main alliance also seem quite confident of their chances with all of them alluding to Nominating Bisola. "My tiki Bally! Why you go send me to battle?" Bisola protested before Bally reassured her that he'd never send her to go do something she couldn't accomplish. Efe flat out refused to take the fall arguing that he'd been "taking one for the team" since the beginning and that TBoss and Debie-Rise were definitely going to vote for him. He seemed quite confident of the strentgh of their camp however and reassured them that no matter who got Nominated "No one's going anywhere!" 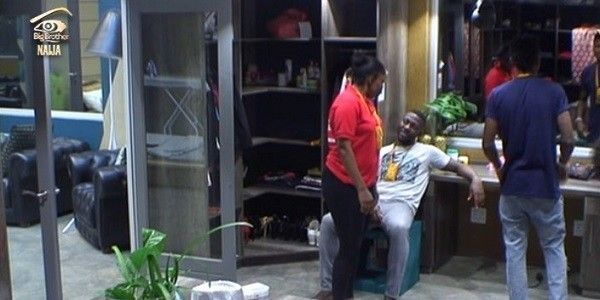 Meanwhile, TBoss and Debie-Rise aren't pleased about the plot twist with the latter arguing that they don't have to conspire just because they've been given permission to. "Not everything that is permissible is expedient!" Debie-Rise lamented. On a positive front, they revealed that they had each other's backs. Now it might all seem doom and gloom but it's worth noting that this is an opportunity for both ladies to strategise & ensure their spot in the final. For example they could co-opt one of the members of the other alliance. 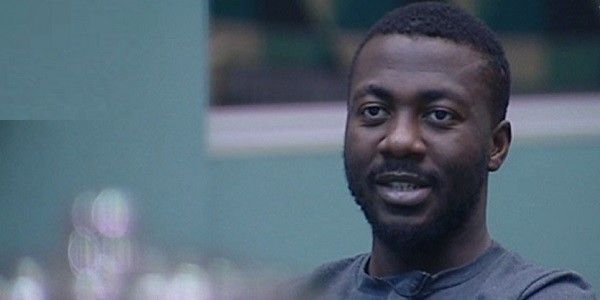 Bally is someone who's voted strategically from the get go and made it known too. All the ladies would need to do is convince him that he should Nominated the biggest threats in the House instead of voting according to allegance which would help his chances in the final week. Lamenting won't help their case. This week is all about playing the game or getting played.

We want to know what you'd do if you were in the House this week. Check out TBoss and Debie-Rise' converstion below and let us know in the comments below.

Video
What does being a father mean? - AM Exclusive
Edward Pam Fom, Whochey Nnadi, Ibrahim Suleiman, Ayo Lijadu and Charles Ujomu share their favourite experiences as fathers and what these beautiful memories mean to them in celebration of Father's Day.
News
Here’s what’s hot on Africa Magic this July
June was a blast, but July is going to be explosive!
News
Day 64: Reflections on the Top 9 Housemates – BBNaija
This is how far the remaining Housemates have come in their #BBNaija journey.
Video
Day 64: How do you party?
The Housemates talk about how their partying habits have changed from their teens into their 20's and move into their last Valentine’s Day experiences.