Day 63: “The Tasks are our favourite” - Housemates

News
26 March 2017
The Nominated Housemates tell Biggie that they would miss the Tasks, should they be Evicted tonight.
Subscribe to Watch

Biggie called the Nominated Housemates into the Diary Room and asked them what they would miss most, should they be Evicted tonight.

All four Nominated Housemates, Bally, Bassey, Debie-Rise and TBoss cited the Tasks as one of the main things they would miss. Bally said the Tasks gave them a learning experience each week.  When Biggie asked him to say a few final words, he said he was happy and honoured to have come this far and hoped that he’d remain in the House after tonight. 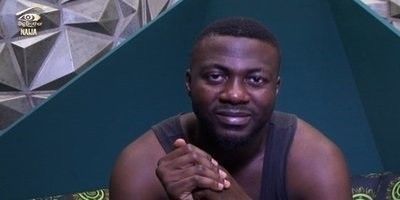 Bassey shared the same sentiments, saying his best day of the week in the House was Thursday because it comes with a lot of adrenalin from the Task presentations. Meanwhile, while Debie-Rise also mentioned that she too would miss the Tasks, she added that she would also miss the PayPorte Friday Night Arena Games because she had just found her feet and doing pretty well lately in the games. 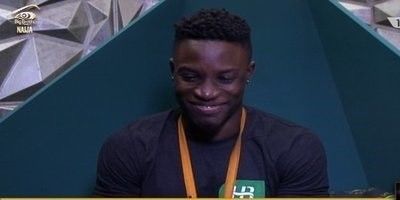 TBoss on the other hand, said she would miss Biggie’s voice. She flatly told Biggie that she wouldn’t miss any of the Housemates, even though she’d probably catch up with them after leaving the House.

Biggie then asked the Housemates the most dreaded question: “Who do you think is leaving tonight?”

While most of them tried to dodge the question, Biggie always has his ways and finally got them to tell him the name of the Housemate they each thought was most likely to be Evicted tonight. 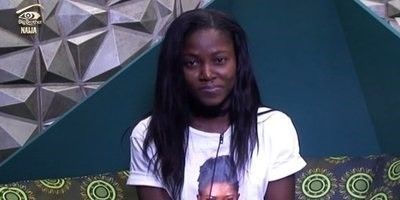 For Bally, it was TBoss, citing that she still exhibited traits that the rest of the Housmates did not find favourable. He quickly added that it was up to Nigeria however, to save the Housemate they felt deserved to be in the House. 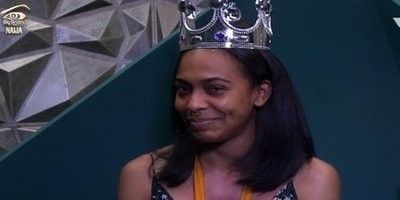 Bassey figured if he could Evict one Housemate, it would be Bally because he felt he would not miss him. Both Debie-Rise and TBoss also named Bally as the Housemate they would Evict, given the chance to choose. Debie-Rise felt it was because the other Housemates needed the platform more than Bally, since they want to promote their talent in the various fields of the entertainment industry. TBoss felt she’d choose him because she had not established a close friendship with Bally.

So, who leaves tonight? Tune in at 19:00 WAT to find out which Housemate’s journey comes to an end.

Video
What does being a father mean? - AM Exclusive
Edward Pam Fom, Whochey Nnadi, Ibrahim Suleiman, Ayo Lijadu and Charles Ujomu share their favourite experiences as fathers and what these beautiful memories mean to them in celebration of Father's Day.
Video
Day 63: The Lipton Task – BBNaija
The BBNaija Housemates take up their first challenge in the Lipton “Chop Beta Life” Task.
Video
Day 93: Their Favourite Highlights From Ex-Housemates
Mercy, Seyi, Frodd and Mike had an interesting gist on past Housemates and some of the imprints they left on their minds.
News
Day 7: Housemates show their cognitive abilities in Glover Task – BBNaija
The Glover App task, tests the courage and cognitive ability of Housemates.