News
01 September 2019
After a game of high stakes, Seyi has won the Veto Power title.
Get DStv PREMIUM

As usual, the Veto Power Game is a Game of Chance with each Housemates having an equal probability of winning. For having the least amount of marbles at the end of the Game, Seyi has become the Veto Power Holder for this week. This is the second time, he receives the Veto Power badge in the Big Brother Naija House.

There were twelve stools with a silver cup on it. The Housemates were to pick a stool and stand in front of it for the game. Once they chose their playing stand, they were not allowed to change or swap position. Well, minds have been made we think.

Once that has been settled, the Housemates were to pick a card from the magic hat. Two types of cards existed in the hat. The first type of cards is those with single digits’ zero to six while the second type of cards had the instruction “pass two marbles to the person next to you.”

Having understood the rules of the Game, the Housemates proceeded to pick a card and place the corresponding number of marbles into their cups. 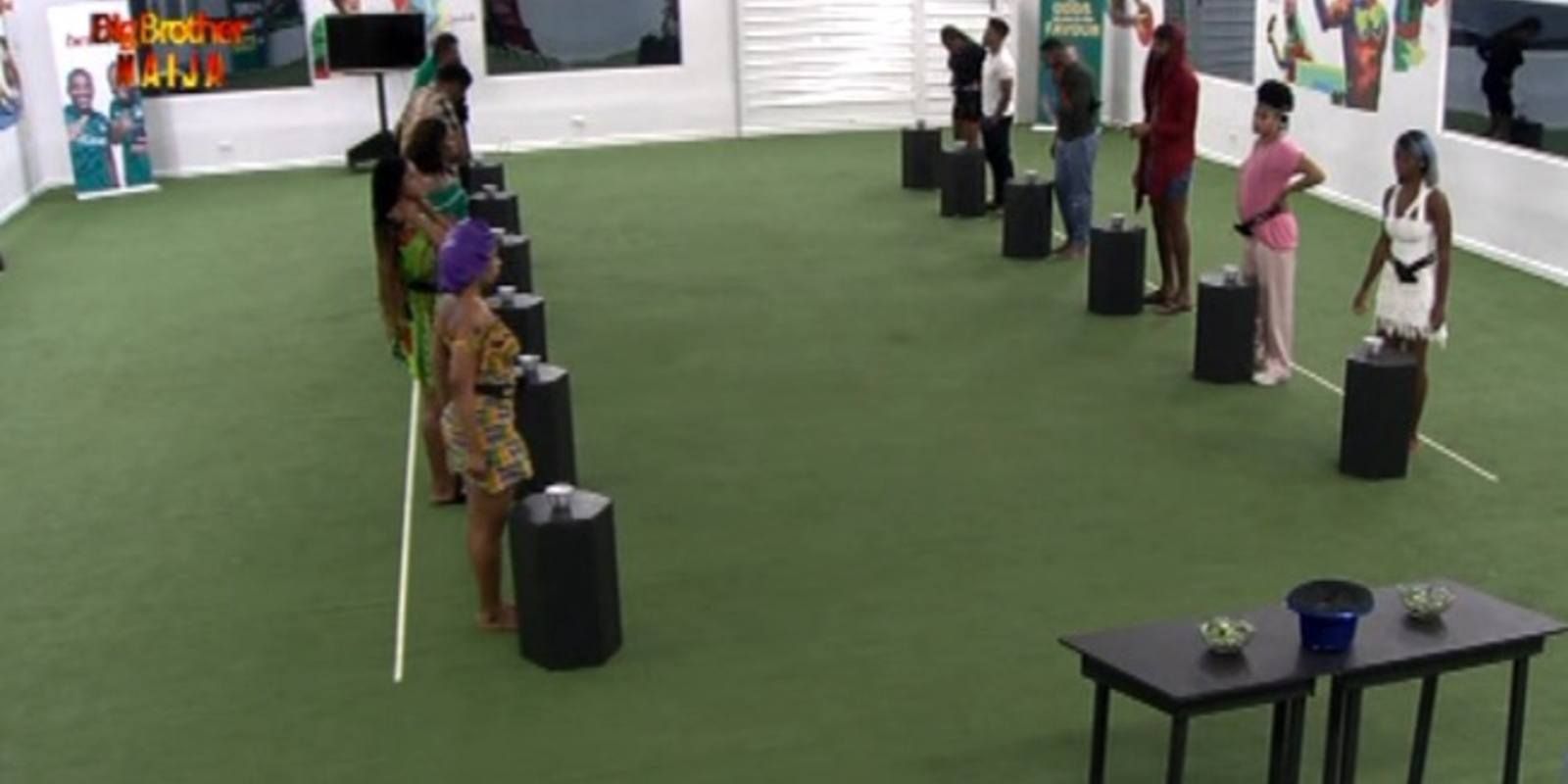 A Game Of Three Rounds

In the first round, the Housemates with the most marble were eliminated. In this case, it was Ike and Mike (hmm, this their bromance reared its head in the game too).

The process was repeated in the second round and the Housemates collected marbles which were added to the previous ones they had. When this round was over and the scores tallied, Venita and Omashola were out of the game for having the most marbles.

We Have A Tie 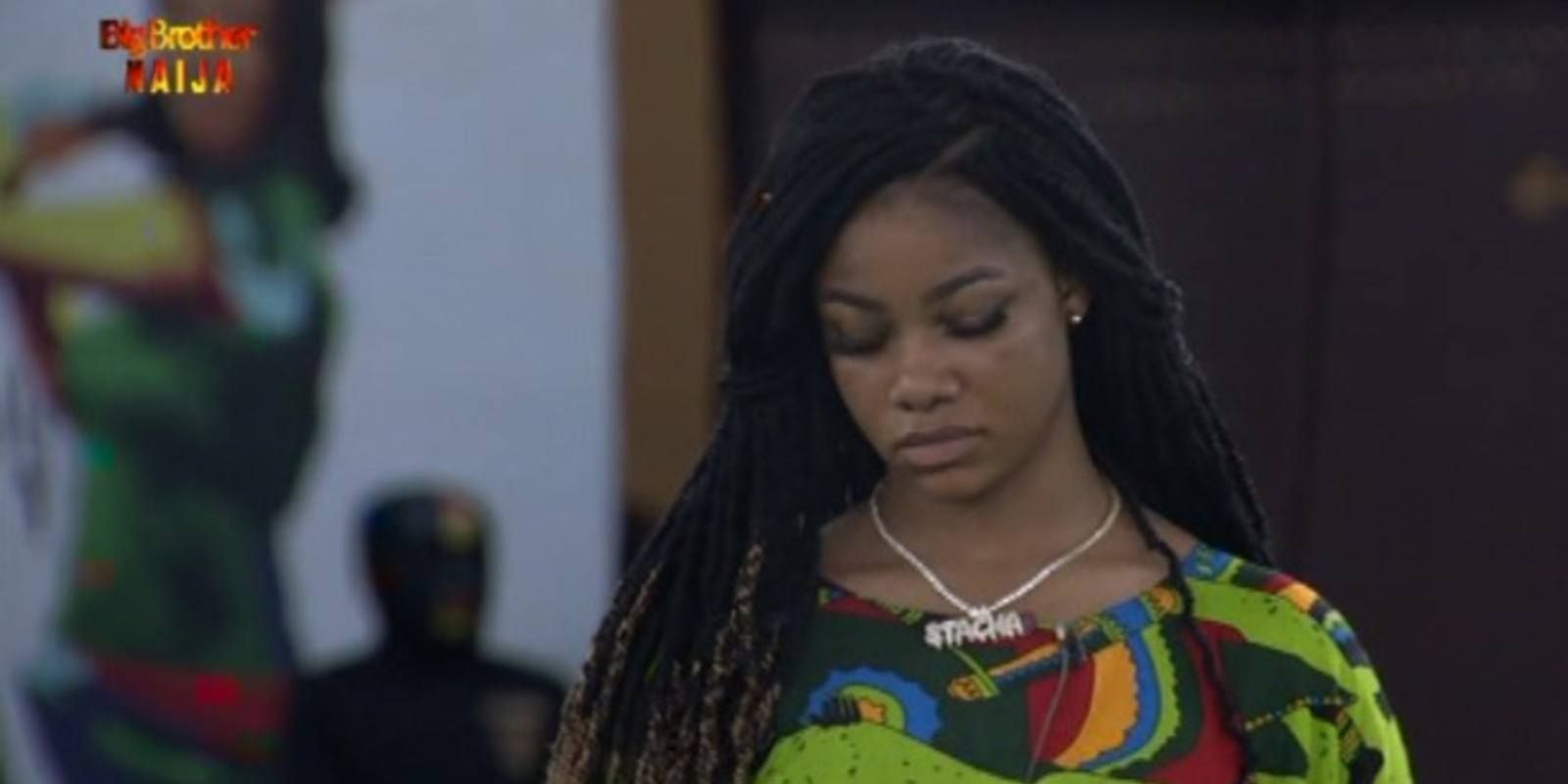 At the end of the third round, there was a tie between Seyi and Tacha. Both Housemates had three marbles each which made the game extend into another round. This time, Seyi won as he had the least amount of marbles. With his position came 100 Bet9ja Coins and bonus coins for his teammates.

The Veto Power Holder will make a Save and Replace decision on Nomination Night, we hope Seyi is prepared for it.