News
02 September 2019
Elozonam, Frodd, Khafi, Omashola and Venita have been Nominated for Eviction. Although Khafi escaped the initial Nominations, Seyi ended up putting her up to Save himself.
Get DStv PREMIUM

It’s been three weeks since the Pepper Dem Gang had to Nominate each other for Eviction and in a different twist, there was a switch to the old method of Nominating Housemates for Eviction. No longer did they have to compete against each other in their respective teams to decide the Housemates up for Eviction. Each one of them made their way into the Diary Room and Nominated two Housemates each.

This Is How The Nominated Housemates Ranked 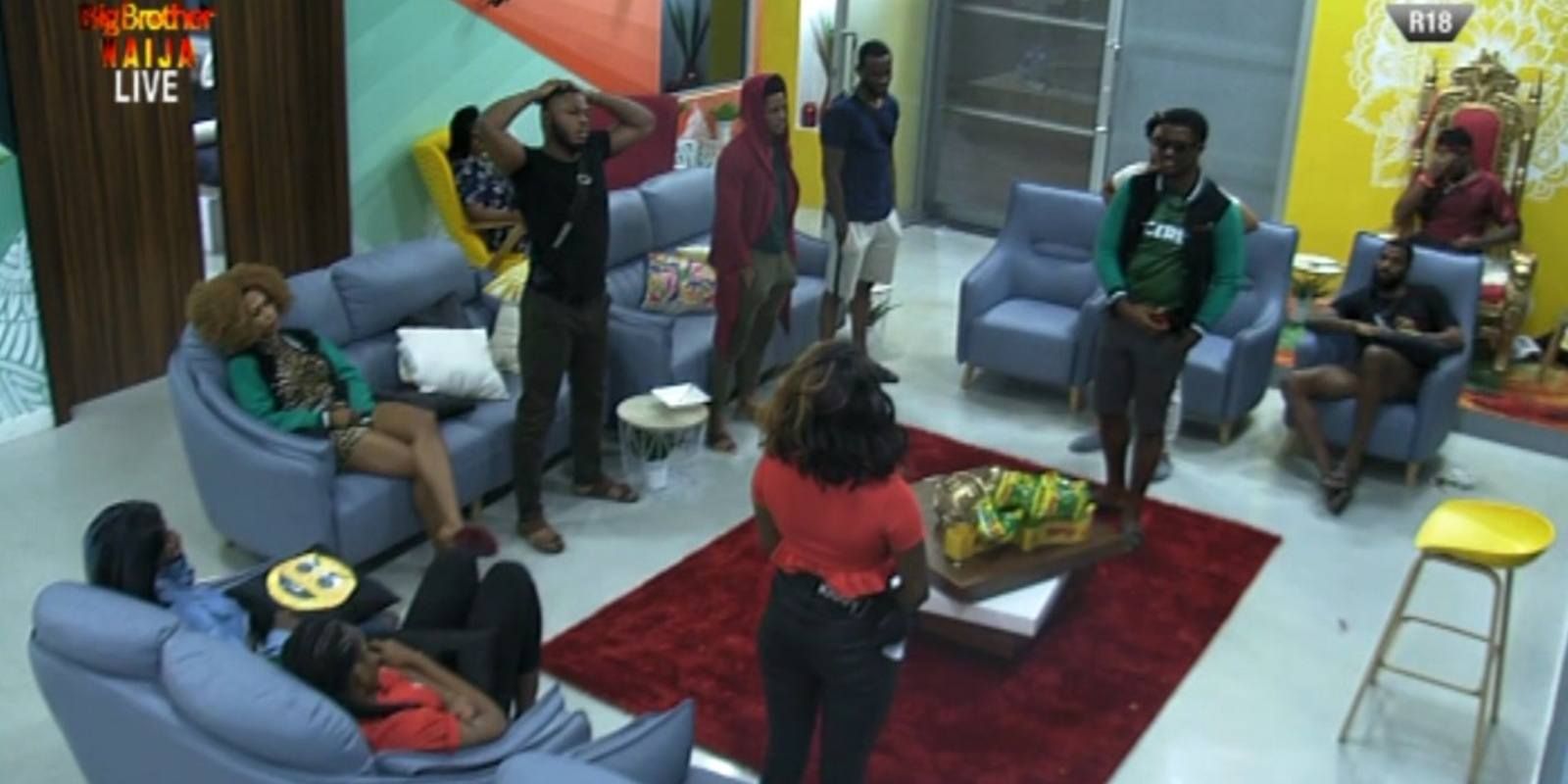 All doesn’t seem well between Khafi and Venita. Although they put up a front that all is well, it doesn’t appear so and it was no surprise that they both put each other up for Eviction.

Frodd recently got into a fight with Elozonam and we wonder if that had anything to do with him putting Elozonam up for Eviction.

It’s rather strange that Seyi and Tacha put up the same Housemates (Mercy and Frodd). What could have brought about this decision? Did they see them as threats in the House? Elozonam clearly saw Mike as a threat and stated to Biggie that this was what informed his Vote.

The Gift And The Curse

The Veto Power is fast turning into a gift and a curse in the Pepper Dem House. Week after week, the Pepper Dem Gang put the Housemate with The Veto Power up for Eviction for the obvious reason that he or she can Save himself. Today was no different as a few of the Housemates kept Nominating Seyi for Eviction. Seyi didn’t repeat his last stunt where he refused to Save himself; this time, he didn’t hesitate. He Saved himself and put Khafi up for Eviction. 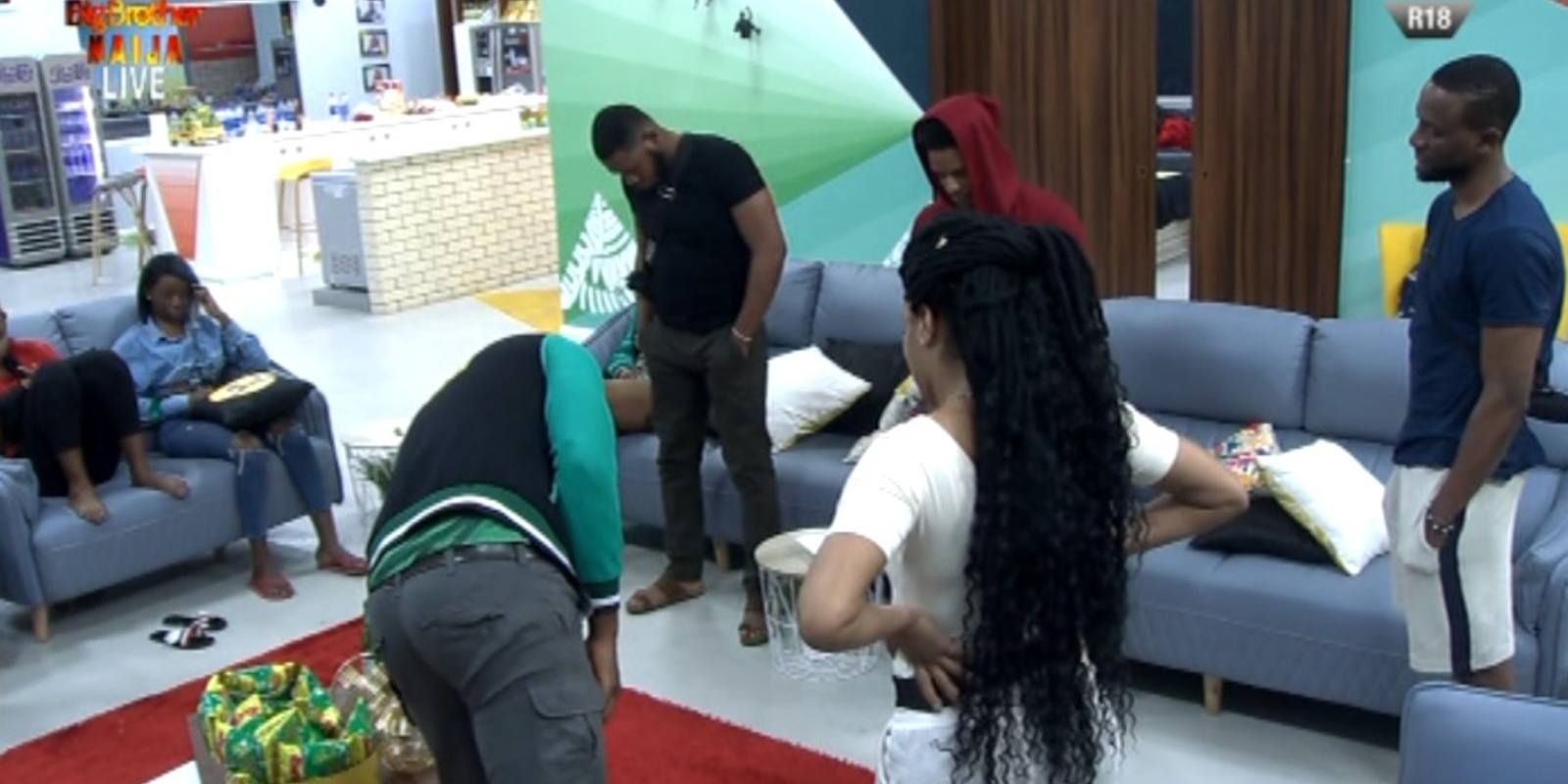 News
Day 64: Week 9 in the Shine Ya Eye House – BBNaija
Another mind-blowing week in the House.
Video
Day 64: The last Eviction Diary – BBNaija
Housemates reminisce about their favourite time in the House with Big Brother in the last Eviction Diary Session.
News
Day 73: Late Night Gist With Team Legends
How can you develop relationships within your team while having fun at it? Let team Legends show you.
News
Wait, Is Anyone Looking?
Whether the hidden habit is shockingly spooky or strangely human, it’s no doubt that the Pepper Dem top five finalists may have missed their career calling.