News
23 March 2017
While it's been quite a taxing week, all the production work has left our Housemates feeling inspired.
Subscribe to Watch

Creating three productions back to back is now easy feat! The Housemates spent Monday (Day 57) recording their debut record with Don Jazzy before spending all day yesterday (Day 59) shooting the music video. Today it was all about the viral video and short film. Understandably, the Housemates are defeated and this afternoon, many of them could be seen catching a nap any chance they got, something TBoss even owned up to in her Diary Session. In spite of the collective lamentations about fatigue everyone appeard happy and inspired with Marvis summing up the overall mood quite nicely when she called the filmmaking process, "sweet pain.'' "You get tired but you want to do it over and over again." 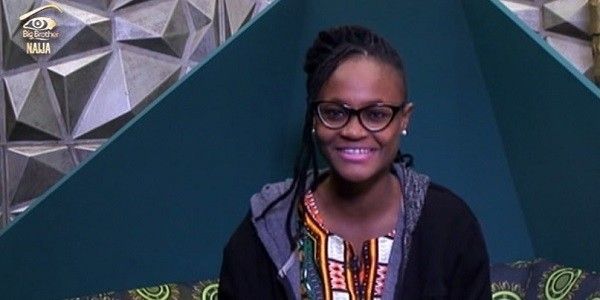 They also got the chance to hear the finished record today and everyone was singing Don Jazzy's praises. TBoss said she got very emotional when she heard the finished track while, Bassey described the "minor chord" vocals as "angelic". Even Biggie commended the background, vocal production calling it "bewildering." The resident musicians, Efe and Debie-Rise felt immense gratitude for the opportunity to work with a living legend and joyful that the song exceeded everyones expectations. 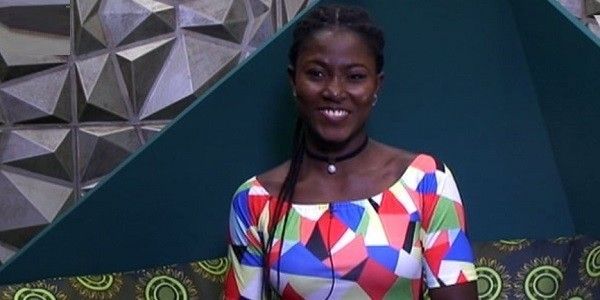 The week's Task has also inspired many of our Housemates to pursue filmmaking seriously. Bassey, said he had a new found respect for the high pressure, work that music video directors did and would love to do it outside the House if he could find someone to mentor him. Being an actress, Bisola agreed with her fellow director adding that this was something she'd always wanted to do but hadn't gotten the opportunity to until now. She wenta s far as saying she wouldn't even mind if they lost their wager because the whole experience had been incredibly enlightening. 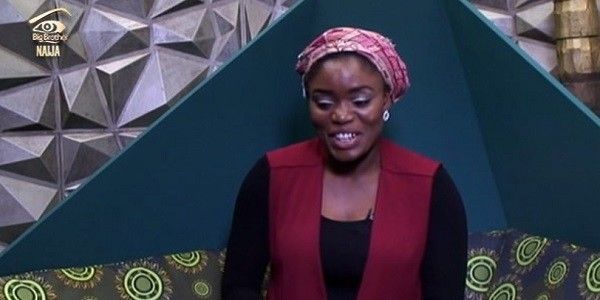 Bally directed the viral video but revealed that what he'd loved most was handling lighting because he'd always wanted to be a light and sound technician for major productions. TBoss perhaps, was the only Housemate who felt a little left out. She had the most important role in the music video and like her peers she'd loved the whole experience but she seemed to wish she'd been more involved BEHIND the camera and pointed out that she had her own professional equipment back home. That said, she acknowledged that Bassey and Bisola had more professional experience when it came to cinematography. 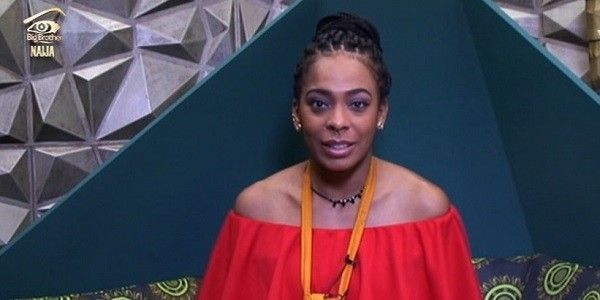 Considering the positive vibes it came as no surprise that everyone told Biggie they were confident about winning 100% of their wager this week and sure enough, they got straight to work filming 'The Gathering' once they were done with Diaries. Stay tuned for more updates on their progress through the night. and share your thoughts after the jump.

Video
60 seconds freestyle – Comedy Nites
As the clock ticks, two members of the audience have to show off their freestyle and comedic skills by explaining different scenarios.
Video
What does being a father mean? - AM Exclusive
Edward Pam Fom, Whochey Nnadi, Ibrahim Suleiman, Ayo Lijadu and Charles Ujomu share their favourite experiences as fathers and what these beautiful memories mean to them in celebration of Father's Day.
News
Day 32: Budding Relationships Alert!
Following Nelson’s Eviction from the House, Diane and Esther finally let it all out. Oh! We also sense that Frodd has a new love interest in the House.
Video
Day 38: Wrap Up – Testing The Boundaries Of Creativity
The Pepper Dem Housemates had an eventful day preparing for their Oppo Runway Task and they tell Biggie all about it in the Diary Room.