News
21 March 2017
The Housemates went with the idea along the lines of portraying Nigeria as a beautiful woman.
Subscribe to Watch

The Housemates spent the better part of the afternoon fine-tuning the story line of their music video.

While it seemed to take shape towards the late afternoon, there were quite a number of debates around the whole idea. This was expected, given the different dynamics and all in the House. 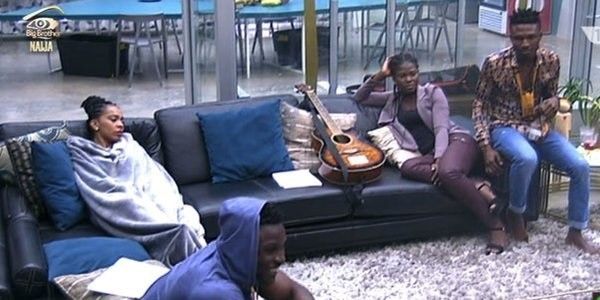 The story line was one of the first aspects of the music video that Film Director and Cinematographer, T-Base asked if they had already figured out when he visited them in the morning. The purpose of the visit was to train them on camera use and he also showed them some of the other equipment used to shoot a music video.

The Housemates had told him they had played around several ideas and were thinking of going with the idea along the lines of portraying Nigeria as a beautiful woman. Immediately after taking them through the equipment, the Housemates asked T-Base if they could have a few test runs. 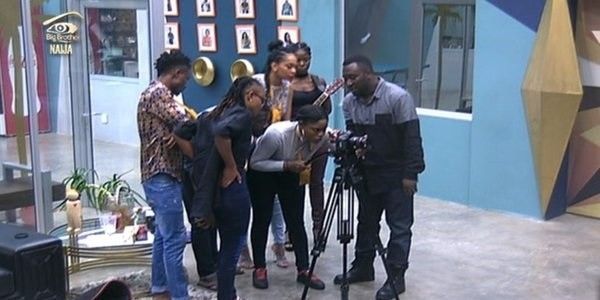 They started off with a scene where a young beautiful lady walks through a door and is charmed by a young man. They took turns in using the camera and would pitch in a few suggestions as they continued. 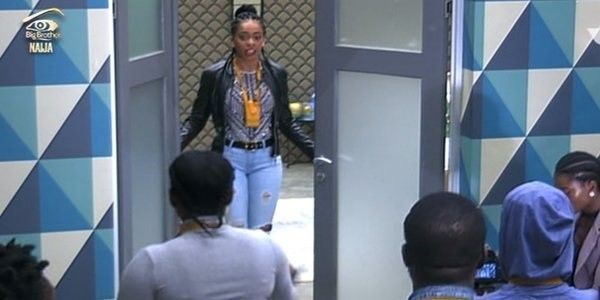 By the end of the session, T-Base mentioned he felt they were in fact ready and further wished them all the best, before leaving. The Housemates went back to adding a few more suggestions to what they had already come up and this lasted until the late afternoon.

This week, themed “Nigerian Entertainment Week”, the Housemates have to compose a song, shoot the song’s music video, as well as make a short film. Biggie sent in music producer and songwriter, Don Jazzy and new kids on the block, the DNA Twins to help the Housemates with their song. We will have to wait and see how the video will look like in the end.

Video
Day 58: Pere and Cross discuss heartbreak – BBNaija
Pere and Cross have a heart-to-heart about... well, heartbreak. They talk about the times their hearts have been broken, and how they plan to deal with it in future.
News
Day 58: Nini clarifies the video revelation – BBNaija
Nini provides more context to her conversation with Saga underneath the sheet.
News
Day 16: Housemates are on the line – BBNaija
No one is safe in Biggie’s House.
News
Day 58: Housemates Combat Malaria
Khafi kicked off her reign as the Head of House with the completion of the Lumapil anti-malaria campaign Task.