News
21 March 2017
The Housemates have come up with a short film concept that already seems sure to thrill.
Subscribe to Watch

For a while it seems like the Housemates were suffering from a fatigue enduced, creative block. They went around in circles discussing ideas that seemed to lead nowhere and TBoss pointed out how they were all struggling with sleep. At that moment Efe snapped awake and said "I dey hear you in my sleep! Good ideas!" to sounds of hysterical laughter. Perhaps developing their music video concept and asigning roles before tomorrow's shoot had knocked more steam out of them than they realised (Day 59). They soon gave in and took a nap before being woken from their slumber by the voice of Biggie summoning Marvis to the Diary Room. 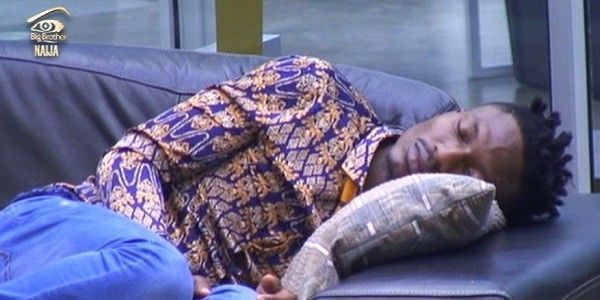 Then Bisola had a breakthrough suggesting they do a horror flick. The Housemates would all play friends who'd gathered for a weekend reunion and fun times before people started dying mysteriously. To add to the scare factor the front doors would be locked and they'd have nowhere to run and no clue who was responsible for the gruesome murders which would be committed all over the House from the Jacuzzi to the shower. Everyone started pitching in and before long the idea was fully fleshed out. Bisola really took charge as director and even penned the script after everyone had contributed their ideas. Bally thanked her for the valiant effort. 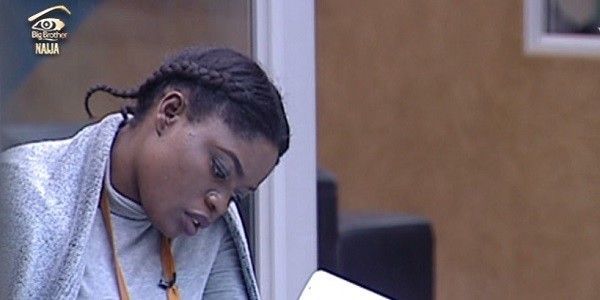 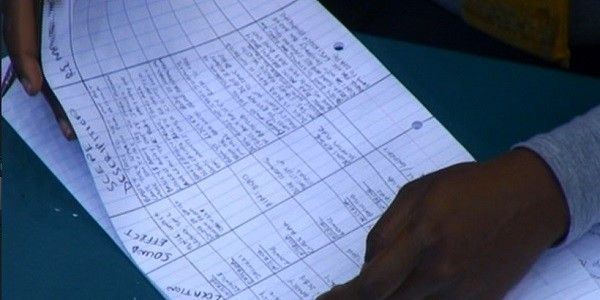 After that was done, Biggie asked them to prepare a synopsis and treatment for their short film, viral video and music video. Bassey who's directing the music video went off to the changing room to work on that. The rest of the crew seemed to be pretty fatigued and started fooling around with TBoss and Bisola deciding to make attack Efe and Bally with their signature, cold hands prank. 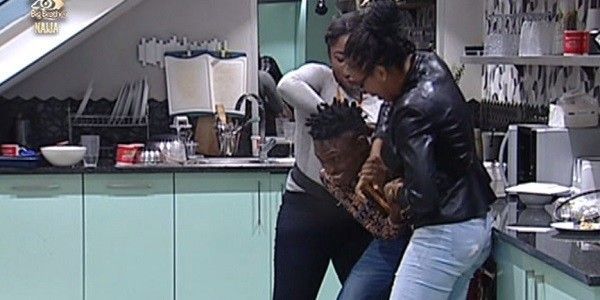 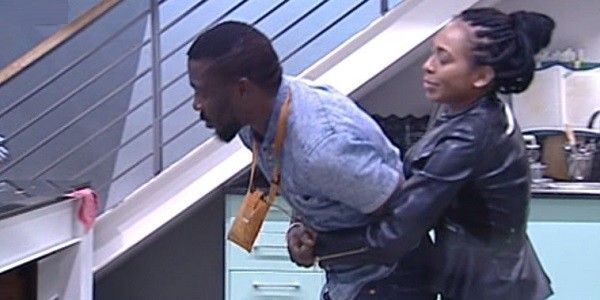 Bisola and TBoss weren't the only ones fooling around with Bally either. He seemed to be the topic of much discussion all night with Debie-Rise and Bassey simulating what he'd done with Gifty during truth or dare and joking about the size of his manhood. Bally looked a tad embarrassed and annoyed by the whole thing. Moments later, Debie-Rise told him he was going to sleep with her that night and did a split on the floor while she played a love song on her guitar and professed her love for him. "You already belong to someone now!" he retorted in disbelief.

Even TBoss seems a little hot and bothered. After Bally snuck up on her and tickled her she screamed before declaring that she didn't mind the fact that he was pursuing her relentlessly. Efe joked that TTT would be ashamed of his "wives" and the way they were all over the other men if he was watching. Do you think anything going to happen between Bally and of the ladies. If something does go down which of the three will it be?

Video
What does being a father mean? - AM Exclusive
Edward Pam Fom, Whochey Nnadi, Ibrahim Suleiman, Ayo Lijadu and Charles Ujomu share their favourite experiences as fathers and what these beautiful memories mean to them in celebration of Father's Day.
Video
The finale run – Come Play Naija
It's the last game before the ultimate finale and the contestants are giving it their all. It's a fight to the finish!
Gallery
Day 58: Sunday Live Eviction – BBNaija
Saskay and Yousef made their way out of the Shine Ya Eye out as the race to the Finale heats up.
News
Day 5: Will the House run out of food? – BBNaija
Tough times ahead as the Head of House calls for more careful food consumption.