News
21 March 2017
The Housemates had a few practice runs on video shooting after training.
Subscribe to Watch

It’s the second stage of the Song Task and the Housemates were taken through a music video training session.

Taking them through the session was film director and cinematographer T-Base. He trained them on camera usage, as well as took them through some of the other equipment used in the recording of the video. 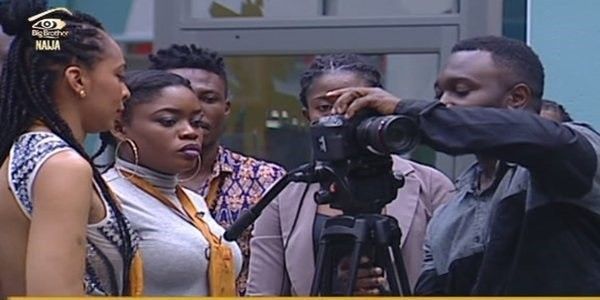 This week, themed “Nigerian Entertainment Week”, the Housemates have to compose a song, shoot the song’s music video, as well as make a short film. Biggie sent in music producer and songwriter, Don Jazzy and new kids on the block, the DNA Twins to help the Housemates with their song.

Reading the Task brief, the Ultimate HoH Efe relayed Biggie’s message that there was a lot to cover, with very little time.

“You will have to shoot your own videos, using the limited equipment and resources that you have so once again, you will need to rely on your creativity to save the day,” read the brief. 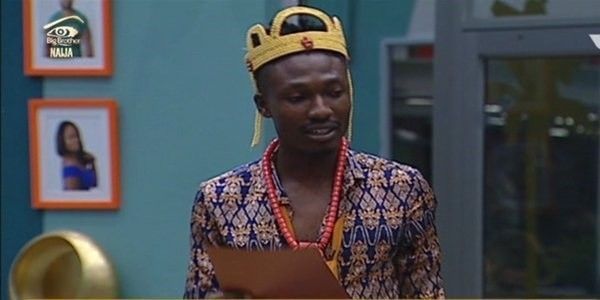 As with all the other guests that have visited the House, the Housemates welcomed T-Base with excitement and they were more than eager to learn, asking questions every now and then.

To begin the training, T-Base told them that one of the first things they needed to check was the camera battery. He then asked the Housemates if they had already come up with a story line for their video but they were a little unsure first, before saying they had played around with a few ideas. 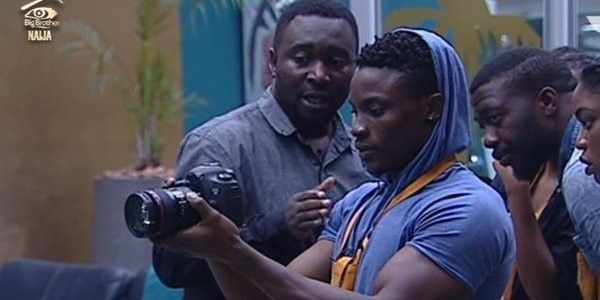 The Housemates were then shown how to set up the camera and use the props. It was then time to put the training into action! They attempted, with the help of T-Base. Let’s see what they come up with.

Video
Dining with the stars – AMVCA 8
All of the lights, glitz, and glamour as Tv's finest gathered to wine and dine at the AMVCA8 Opening Night Gala.
Video
Day 17: Level Up Housemates work on their Task– BBNaija
Cutting, measuring and sewing was the order of the day in both Houses as the Ankara outfits for the Weekly Wager Task begin to take shape.
News
Day 53: Lights! Camera! Showmax!
The Housemates bring their acting skills to the stage for the Showmax talent show.
Gallery
Day 58: Sunday Live Eviction – BBNaija
Saskay and Yousef made their way out of the Shine Ya Eye out as the race to the Finale heats up.