News
21 March 2017
It's been another eventful day full of learning on Big Brother Naija and the Housemates were all smiles.
Subscribe to Watch

Nigerian Entertainment Week has been quite enlightening with our Housemates getting shown the ropes by some of the biggest audio-visual artists in the business starting with the one and only, Don Jazzy, yesterday. Bisola and Marvis finally got their chance to reminisce about his visit and they gushed as they spoke about what an "exhilarating" recording session it had been.

"Even when he sighed it was like music to my ears!" Bisola exclaimed. She also seemed to have taken quite a liking to the cinematography Task assuming the roll of Assistant Director for the video and Director for the short film. She even came up with the Horror movie concept and wrote the script too. That said, she gave props to Bassey calling him a natural at direction and Marvis echoed the same sentiment. 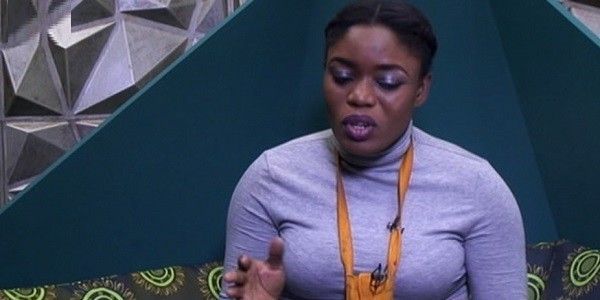 Debie-Rise and TBoss were in agreement with their peers in that they'd found T-Base' session very enlightening with the latter saying she couldn't wait to start experimenting with all the buttons she'd never known how to operate. Debie-Rise complemented his pace and the way he explained very technical terms in a manner that was easy to digest. 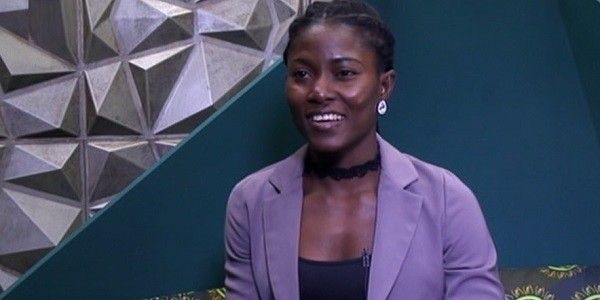 The Housemates overheard deliberately, leaked audio a few weeks back that alluded to the fact that there was a fake Housemate in the House. Bally hypothesized that it might be TBoss because she was the first person to go to the Diary Room when they came into the House and she'd survived Eviction many times. Some of the other Housemates also thought that it might be ThinTallTony as they couldn't make sense of the fact that such a strong competitor had been Eliminated. 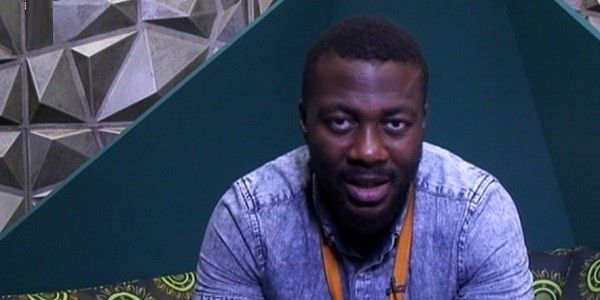 By the time the Diary Sessions were done, Bisola had already written out the script and mapped out the scenes for their short film with Bassey's help. There was hysterical laughter as she read through it and joked about TBoss' character complementing the "clean" and "sanitary" floor. Next, she revealed that Marvis and Bally would share a passionate kiss and Efe immediately screamed  "Ultimate Kisser!" and protested saying he could also play the husband while everyone laughed. 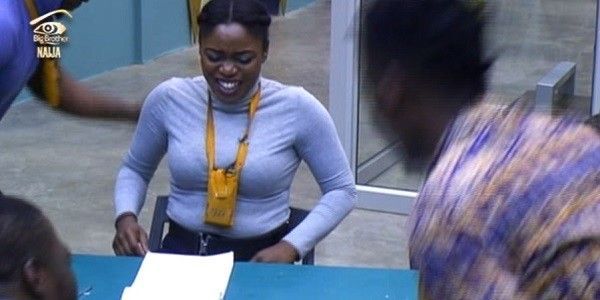 It looks like things are taking shape nicely and the Housemates have really picked up some incredible skills this week. Biggie said he's expecting a "masterpiece!". How do you think they're going to perform?