News
20 March 2017
So how are Bally, Bassey, Debie-Rise and TBoss feeling after getting put up for Eviction by the Ultimate HoH?
Subscribe to Watch

It was a plot twist that left Efe speechless and giggling in disbelief. Biggie revealed that this week HE would be solely responsible for Nominating four of his fellow Housemates for Eviction. Each Housemate got only 60 seconds to convince him why they should be spared but these appeals seem to have fallen on deaf ears as he spared his closest friends. He Nominated TBoss and Debie-Rise calling them fake and superficial as well as Bassey (because what goes around comes around) and Bally (since he'd never been Nominated).

In keeping with the theme of doing things differently, Biggie only invited the Nominated Housemates to say their piece but first he gave Efe a chance to explain his reasoning. Efe started out his session by sharing that he felft the Ultimate Head of House title actually put a mark on his back and a target for the other Housemates. Biggie then tried to ascertain whether his Nomination choices were a sentimental or strategic play since he didn't Nominate Bisola despite siting her as his biggest threat. Efe seemed to dance around the issue not giving a clear answer but reiterated that he was keeping safe, the people that he'd want to see win if he didn't. 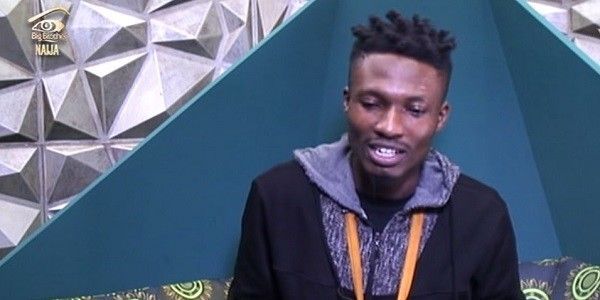 Bassey was up next and said he totally saw it coming that Efe would put him up. He also said that Efe liked "taking the easy way out" when a problem arise and when someone made a better suggestion he'd resist which is why they butt heads during his tenure as Head of House. That said, he did point out that while both of them were "very outspoken and stubborn", they still knew how to set their differences aside for the sake of "getting things done!" 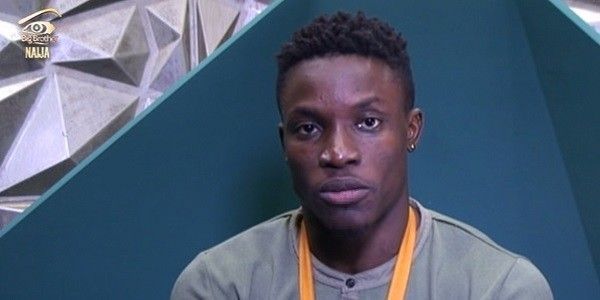 TBoss began her session by pointing out how exhausted she was with being put up for Eviction "week after week". This was a sentiment echoed by Debie-Rise who felt that Efe shouldn't have Nominated people that had already been up last week. TBoss even went as far as saying the campaign was a waste of time as Efe's mind was already made up. She did reiterate however that she'd survived many times and was grateful to Nigeria for keeping her in the game. Debie-Rise also felt that Efe's decision was emotional and that he should been more fair. 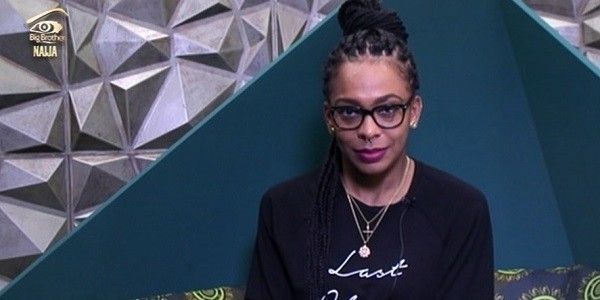 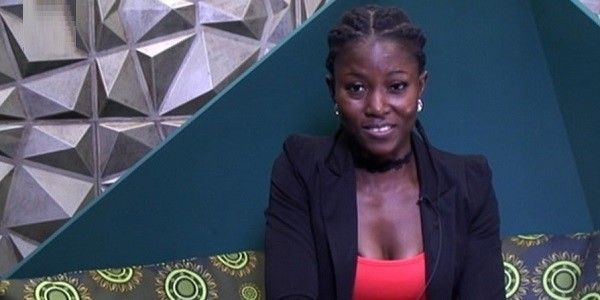 Bally was the only one singing a different tune saying he had no hard feelings torward Efe as he'd gone with "the people that he was closest to" before declaring him one of his "closest friends in the House". Though it was his first time being up, Bally was very confident arguing that people had been watching him since the beginning and they were going to come through for him! 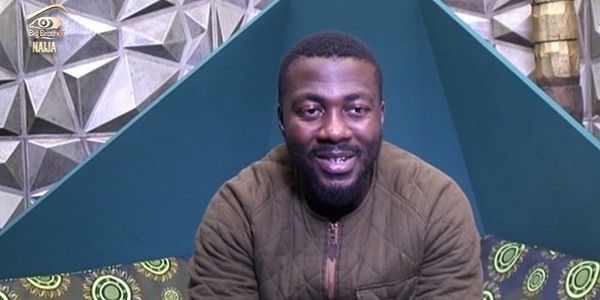 The vote lines are now open. Make sure you go hard this week because at least one Housemate is getting sent packing this Sunday. Don't forget to let us know your thoughts on Efe's decisions in the comments below.

Voting lines are now open with TBoss, Debie-Rise, Bally and Bassey up for Nomination this Sunday Night at 7pm WAT on DStv Channel 198 and GOtv Channel 29 where at least one Housemate will be Evicted.

You can now watch Live TV on your smartphone or tablet. Download the DStv Now all on your device. DStv Now is exclusive to DStv Premium customers with an active subscription. For more information, please visit www.dstv.com, www.gotvafrica.com or www.africamagic.tv. Follow the conversation on Instagram at @BigBrotherNaija2017, Twitter @BBNaija and Facebook Big Brother Naija and on social media pages of DStv, GOtv and AfricaMagic

Video
Eight events for 8th Edition – AMVCA 8
The Eight Edition of the Africa Magic Viewers’ Choice is going big with an eight-day plan lineup. Starting on 7 May 2022, the AMVCAs will host an Opening Night Gala, Runway Show, Young Filmmakers’ Day, Content Market Workshop, digital Content Creators’ Brunch, A Celebration of Africa’s Diversity; followed by the Nominees Gala, and lastly the BIG DAY, Awards Night on 14 May. The Eighth Edition of the AMVCAs is brought to you by Africa Magic in association with Multichoice and proudly sponsored by Amstel Malta.
News
Eight days of events, for eighth AMVCAs!
Don't miss our celebration of fashion, technology, food and African culture.
Video
Day 22: Speak Your Mind
It was quite a revelation from the Housemates as they talked freely about their feelings about Seyi and Tacha leaving the Big Brother Naija House.
Video
Day 20: Speak your mind
Laycon has a list of things he wants to tell Erica, but he is holding a couple back for another day. Erica wants to hear all.