News
20 March 2017
Last night's Eviction was another stark reminder to our Housemates that anything can happen.
Subscribe to Watch

'Disbelief' is the word that probably best incapsulates the mood in the House after ThinTallTony's exit. TTT was all smiles and very excited for what the future held when he had his chat with Ebuka on stage but inside the House Bisola was in tears. He made it clear that what happened between them was just part of the game but it would seem Bisola was really hung up on him. She wept until Biggie directed everyone to head to the Arena for the 'Ultimate Head of House' Task. After nearly two hours of popping balloons relentlessly it was Efe who was able to find all the letters that he needed to spell out the correct phrase and claim a very important victory! The power's of the Ultimate Head of House will be revealed tonight (Day 57) during Nominations. 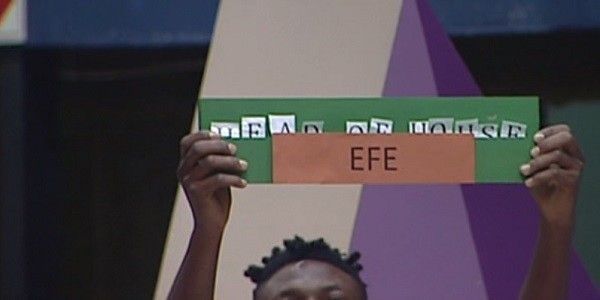 Debie-Rise took a moment to stand in front of the mirrors and say a heartfelt thank you to everyone that had voted to keep her in the game. TBoss was also in disbelief but lamented about never winning Head of House though she'd tried very hard and even alleged that she thought our host Ebuka didn't like her because of the way he addressed her sometimes. Bassey laughed histerically and people on social media were just as perplexed by her assertion. 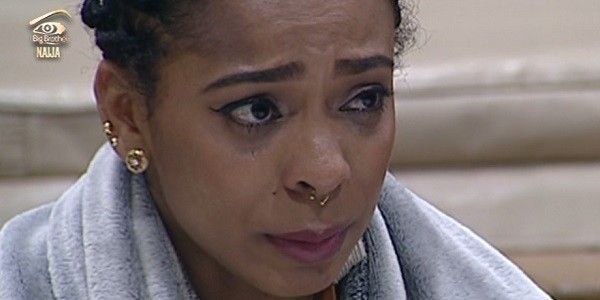 That said, Bassey's wise words managed to get her back in a good mood and by the time they were done talking she expressed how grateful she was for the people that kept voting for her week after week. She then rebuked the "demon" of any "anger" that might potentially mess up her game in the week to come. 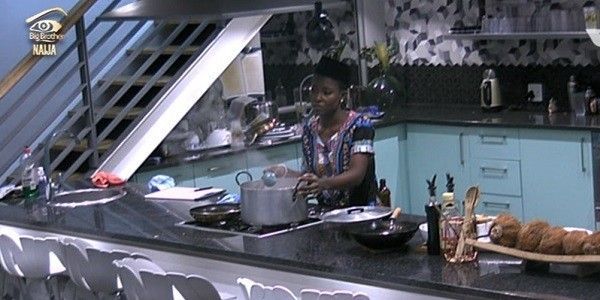 Bisola was in tears once again after the Task. Marvis and Efe tried their best to console her. Everyone had already eaten dinner but Debie-Rise decided to make a beef stew. Marvis, Efe and Bally then grabbed a bite to eat before heading to bed. Bisola joined them at the table for dinner still quiet and sullen before heading upstairs and literally crying herself to sleep. 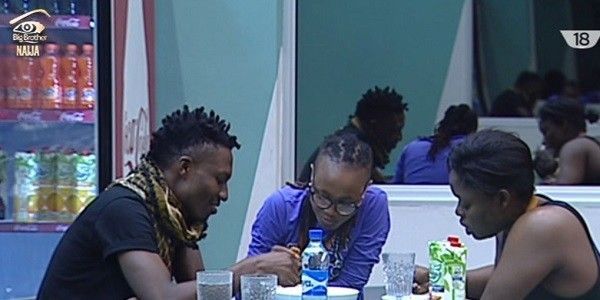 Debie-Rise didn't tuck in herself but decided to go and chill upstairs with her best mate TBoss. They sat together in the changing room looking at an old photo album and sharing jokes about how cute TBoss was as baby and how "hot" her dad used to look back in his youth before Big Brother turned the lights off. 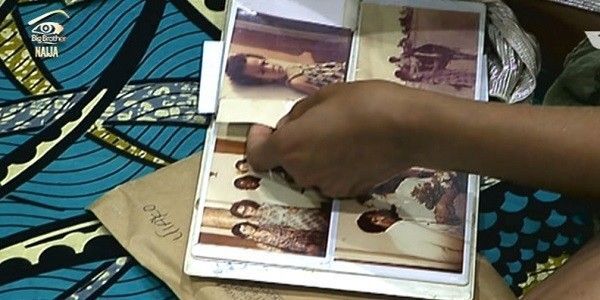 Now that ThinTallTony's out of the picture do you think Bisola's going to give her budding relationship with Bally a chance?

Video
Exit Interview: Faith speaks about her growth – Nigerian Idol
Faith had quite the time on Nigerian Idol and making it to Top 6 has left her with nothing but gratitude. Gratitude for the time spent on the show and the growth which she attained.
Video
A tear-jerker performance by Kingdom Kroseide and Akunna Okechukwu – AMVCA 8
A touching cover of ‘I was here.’ by Beyonce was performed by Kingdom Kroseide and Akunna Okechukwu in memoriam of those who’ve passed in the industry.
Video
Day 91: On Gratitude And Transformation
In what might be their last Diary session, Ike, Elozonam and Mike talked to Biggie about what they were grateful for and how they have changed in the Big Brother Naija House.
Video
Day 57: Feelings of gratitude
After last night’s double Eviction, the Lockdown Housemates expressed their relief and happiness to still be in the game.