Day 56: Party Gurus And Some Spice

News
25 August 2019
The Pepper Dem Gang partied as if there was no Eviction and the drama that followed was not what we expected.
Get DStv PREMIUM

The Big Brother Naija Saturday Night Party always comes with much spice and vibes that make us clamour for more. Yesterday’s was not an exception. Trust the Pepper Dem Gang to come loaded with spicy dance steps, this time too, no disappointment. And oh, the after-party drama this time took a new turn. Now, let’s take it one by one.

Dressed in outfits courtesy of Hype and Steam, the Housemates stormed the party like legends. Thanks to DJ Switch's great sounds, all of them gyrated their bodies to the beat. We could not get our eyes off Khafi who couldn’t stop whining her waist to the gbedu. She also tied the star she won from the Innoson Task and we wondered if winning a car added more energy to her dance steps. Later, Khafi was joined by Cindy who also set the dance floor ablaze with some great moves.

Whenever the Saturday Party draws near, we always look forward to one great moment – the twerk session. Of course, we know the president of the twerking Association is Lamborghini Mercy. But this time, she was not alone. Joining the twerking team was Venita and, surprisingly, Diane. She did not only twerk, but she also had a thrilling grinding moment with her boo, Elozonam. Even Frodd did not dull himself with Esther, as they too engaged in a grinding session. Omashola, Mike and Sir Dee were also spotted killing the beat. If we look at what they’ve been through during the week, we really can’t blame them for shaking off their worries with great sounds from the DJ. 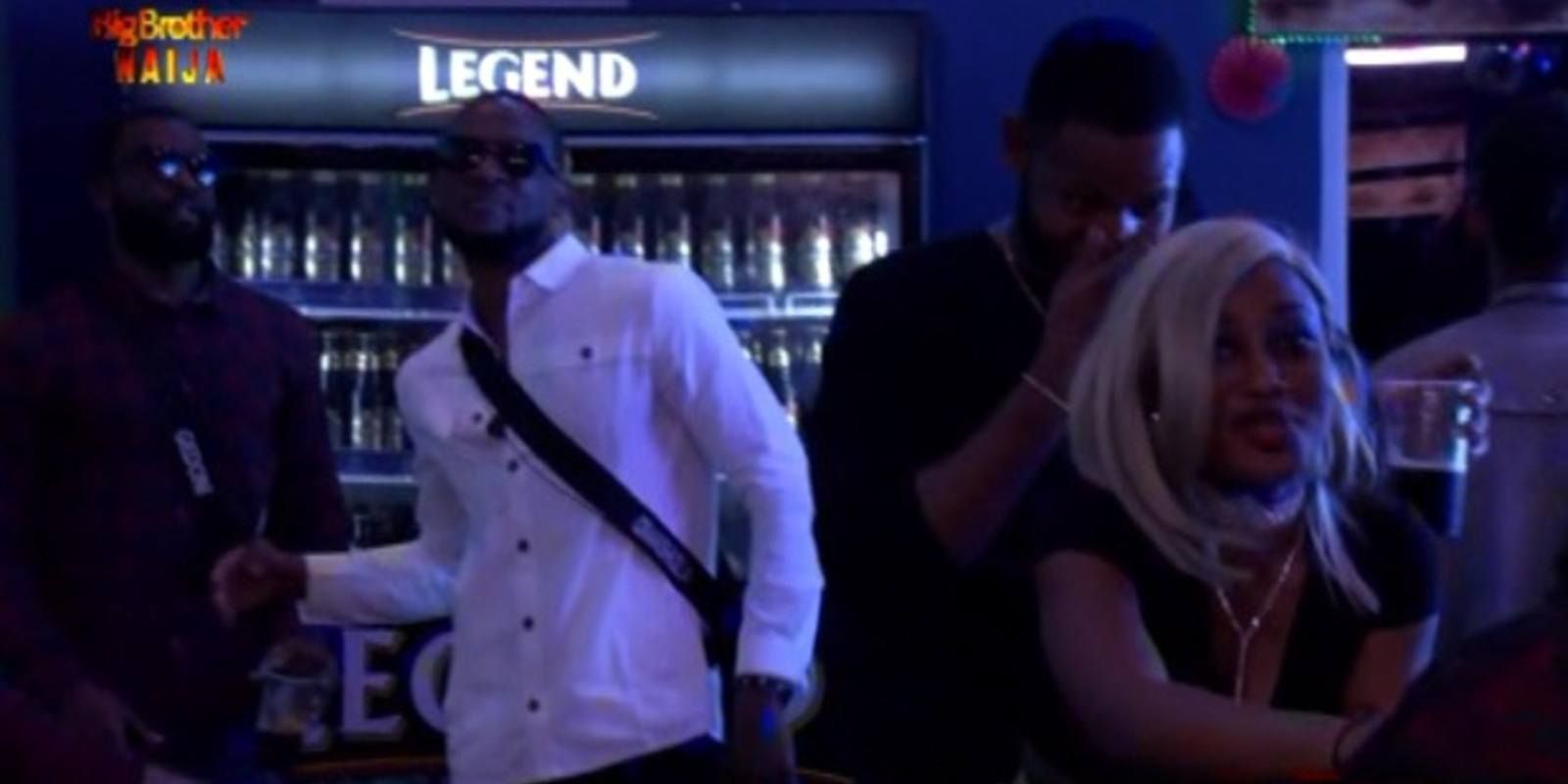 What is a Saturday Night Party without a little drama on the side? As usual, the Pepper Dem Gang never disappointed in this regard. This time it began with the resident sugar daddy, Seyi, whose regular after-party outburst is fresh on our minds. We really did not know what caused their fight, but he and Omashola were seen serving it hot to each other. It was a fight over soya milk and Omashola wasn't going to take it easy while Seyi called him names like “mumu.” As a Warri guy na, Omashola didn't dull himself as he immediately gave it back to Seyi.

The Icy pair had their own moment in the garden. We couldn’t tell if it was too much booze, an overdose of love or the fear of the pending Eviction, but the duo spent the best part of the after-party pledging undying love to each other. The unusual display of affection from Ike, especially when he told Mercy he was in love with her, brought tears to her eyes. We won't lie, we were also close to shedding a tear or two. At that moment, she revealed her fear about leaving the House to which Ike responded that he will also walk out if she does. Hmmm, this kind of love ehn.

If at any point we ever doubted such a thing as a thin line between love and hate, We are now believers. What started off with Elozoman explaining his Veto Power choice to Mercy and random discussions about Diane's use of her Veto Power soon turned into a vicious fight between Mercy and Ike. In a subtle attempt to switch the topic of conversation as Diane approached the group, a response from Ike got Mercy pissed and they immediately turned on each other. The quarrel was really intense as they hurled mean insults at each other. "You only care about the 60 million, you are selfish," Mercy yelled at him and as she walked away from him, her parting words were, "Go and sleep before you catch a strike and start crying like a little p*ssy."

Watch What Happened Between Icy Here

Prying into the cause of the fight, Elozonam found out Mercy was offended by the statement that Ike made about leaving if she leaves. "Does he look like someone that will leave with me," Mercy remarked obviously hurt that Ike would think she'd actually be Evicted. 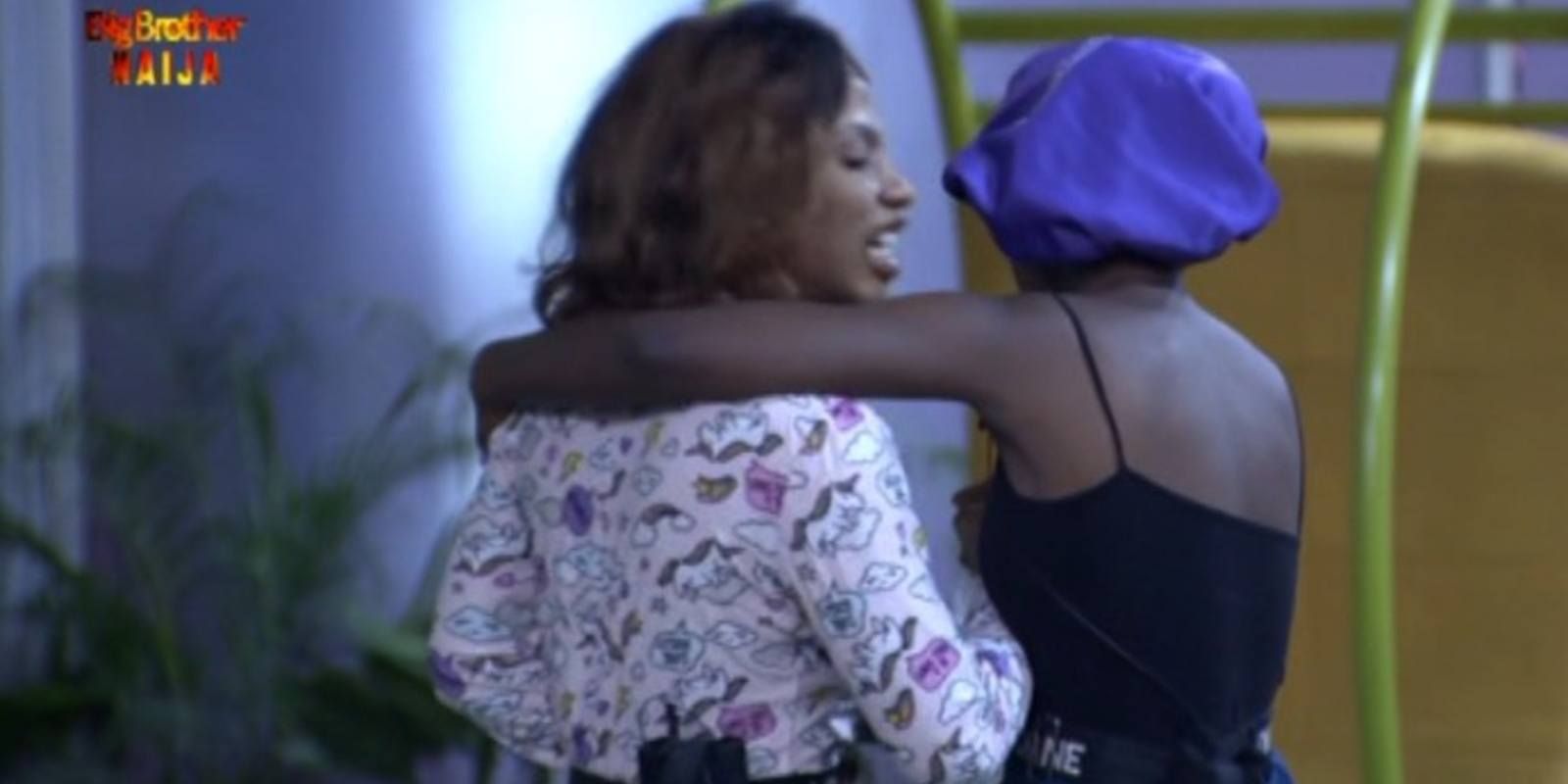 The reconciliatory move started with Elozonam and Diane. As Diane and Elozonam tried to pacify her, they made her realise it was a classic case of miscommunication. "This is a definition of tough love," Elozonam explained. He said that what Ike meant was that he was going to stick with her till the end. For Diane, she felt Mercy went too far, she could have listened and let him explain himself. They seemed to have both done a good work because shortly after their intervention, Mercy and Ike ironed out their issues.

Seyi also added his bit to ensure the matter was properly settled. He reminded Ike on why Mercy really needed him. "Make her realise she will be here next week," Seyi said. Ike owned up to the situation and promised to help restore Mercy's confidence. 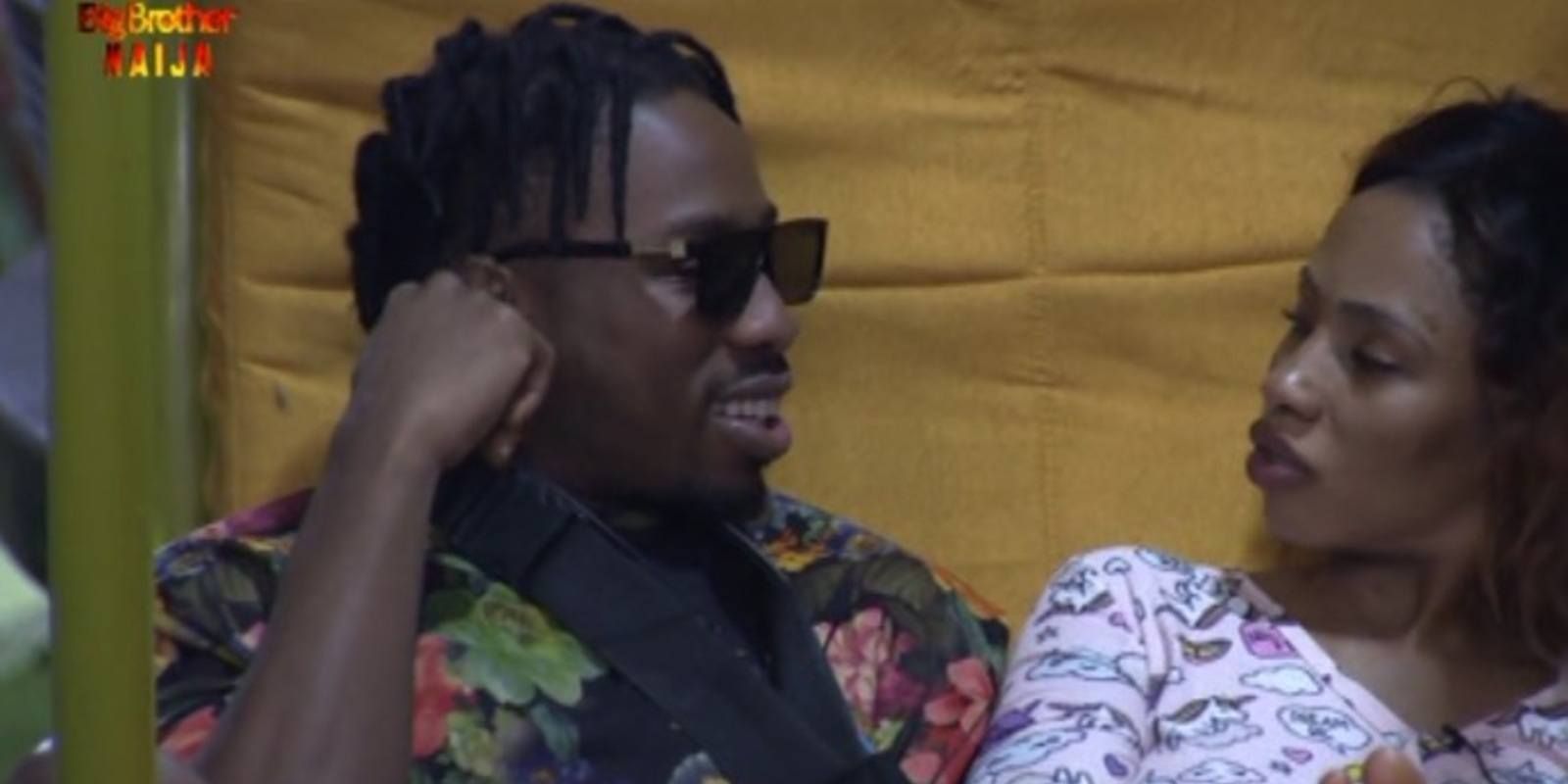 Know why we always look forward to Saturdays? The interesting dance moves at the Party coupled with the after-party drama that serves us memories we don’t forget in a hurry.

Video
Friendship at the crossroad – BBNaija
Angel claims her friendship with Cross was only beneficial to one party. Cross, on the other hand, believes it is because she made it difficult for them to maintain their friendship.
Video
Day 56: Party ready – BBNaija
The #BBNaija Housemates prepare for the Saturday Night Party and enjoy a stunning Tecno photo booth session. Catch more drama and more action from the #BBNaija House LIVE on DStv Channel 198.
Video
Day 41: Party Vibes With DJ Neptune
DJ Neptune showed us that he wasn’t from this planet as he dished some hot mix at the Saturday Night Party that had the Pepper Dem gang heat up the dance floor.
Video
Day 56: Pre Eviction Mood
The Icons with Frodd reveal how they feel and how the events of tonight will change their game plan. Watch their confessions in the Diary Room.