Day 56: Nervous reflections on their journey

News
19 March 2017
All our Housemates seemed particularly nervous and unsettled tonight and didn't seem at all sure how things were going to go tonight.
Subscribe to Watch

One things certainly clear from today's Eviction Diaries: Unlike week's past, our Housemates see their fellow Nominees as worthy adversaries and are a lot more nervous about getting sent home than usual. The fact that the grand prize is within reach and a double Eviction could be on the cards only adds to the anxiety. That said, everyone seemed to have elected to remain optimistic. 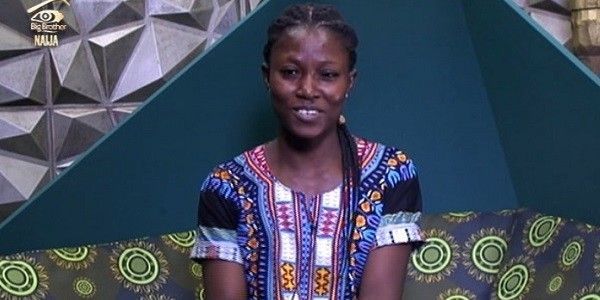 Kicking things off was Debie-Rise who confided in Biggie that she had faith that people were going to keep her in the game siting her "talent" and "respecfulness" as her strongest traits. Now while she might be quite fond of her guitar, Efe is certainly not. He went as far as saying he thinks she's being devisive and deliberately irritating people by playing it constantly. It makes sense now why he snapped at her on Thursday when she tried to being it with her into the glass booth they been asked to get into by Biggie. He did however point out that he was confident about his odds aswell as ThinTallTony's because they'd been "the most hardworking and consistant" Housemates. 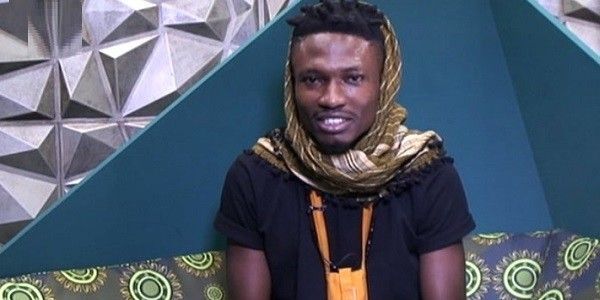 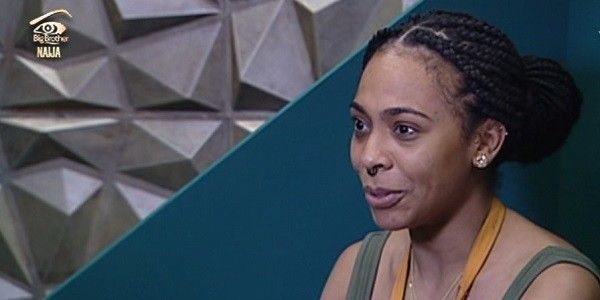 TBoss certainly wasn't as confident about her chances and felt that TTT and Efe in particular were "loved" outside the House. Biggie asked her if she'd change anything if she got the chance to do this all again and she said she'd try not to get too attached and be a bit more selfish. She did say however that she'd greatly enjoyed her time on the show especially the games. This was a sentiment echoed by TTT who rounded the sessions off saying that he'd loved the personal and artistic growth the show had afforded him. 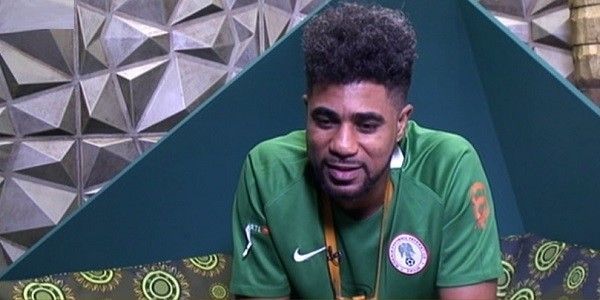 He also said he felt quite optimistic but had an inkling that tonight's Eviction might be a shocker with Efe getting sent home. He argued that this was because Efe had been a bit off his pace lately and that TBoss had pointed this out too. Will their suspicions turn out to be true? We'll find out at 19:00 WAT when the Live Show kicks off so make sure you're watching.