News
22 August 2019
Task or not, the Pepper Dem Gang never failed to entertain us with their gist and birthday surprises.
Get DStv PREMIUM

Despite having a lot on their plates as they prepare to present their Wager Task today, the Pepper Dem Gang still found time to play and discuss among themselves. It started with the newest ship, Dialo (Diane and Elozonam)  in the garden, moved to Frodd and Esther and ended with the birthday prank from Frodd and Sir Dee.

Guess what? a new ship has just sailed in the Pepper Dem House – the Dialo. Apart from their regular conversations, these two were seen around the House either hugging or cuddling each other. In spite of the intimate moments, they still found time to be truthful to each other. In a recent conversation, Elozonam told Diane that he was unhappy that she was still upset with him about his Veto Power decision. 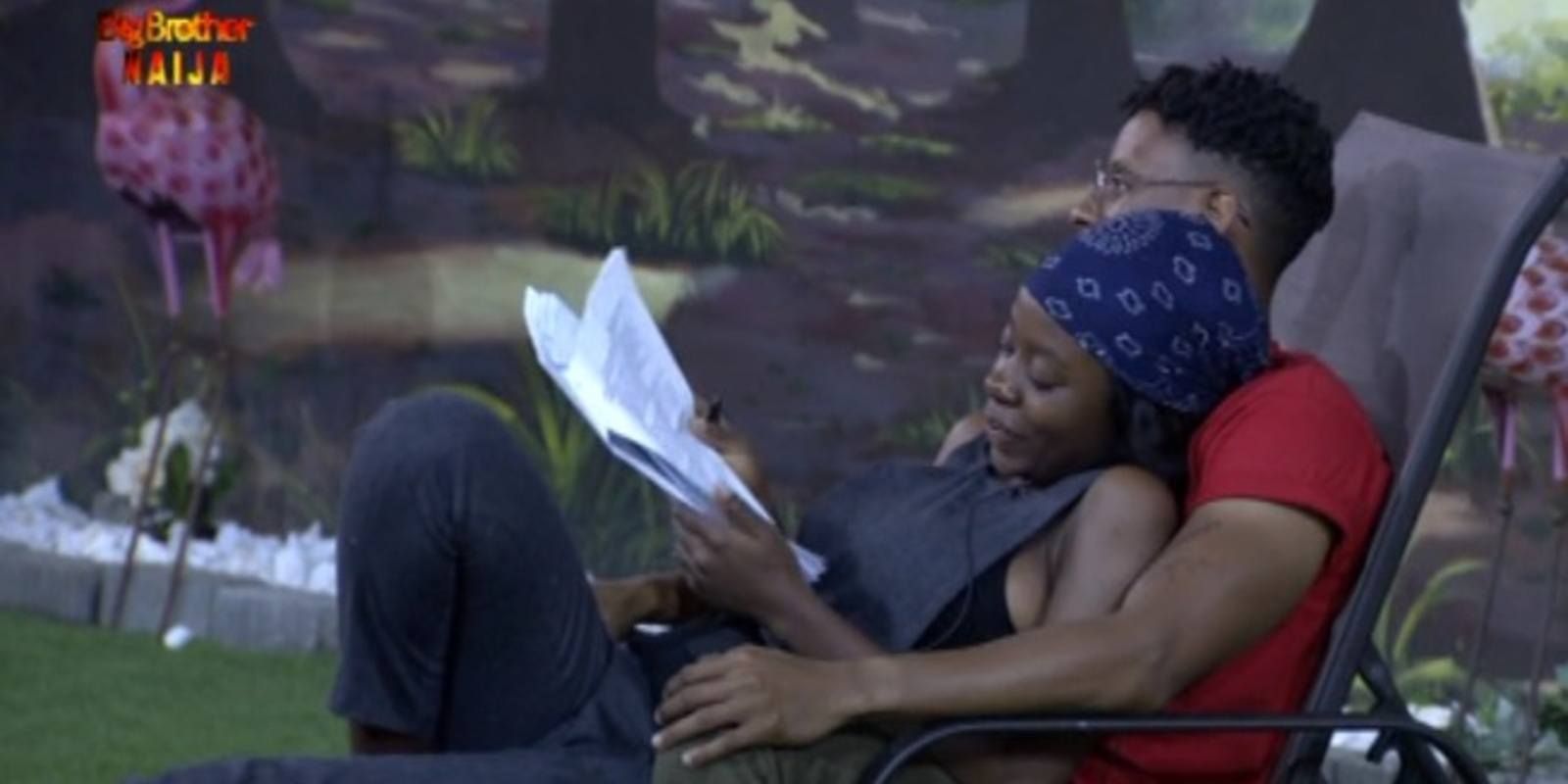 The Root Of The Matter

Frodd had a long chat with Esther in the garden about his team. To a very attentive yet silent Esther, Frodd talked about his little misunderstanding with Sir Dee, he said that he too wanted to contribute his own ideas to the team, but Sir Dee acted as if his ideas were irrelevant. We hope this misunderstanding does not affect their performance at tonight's presentation. 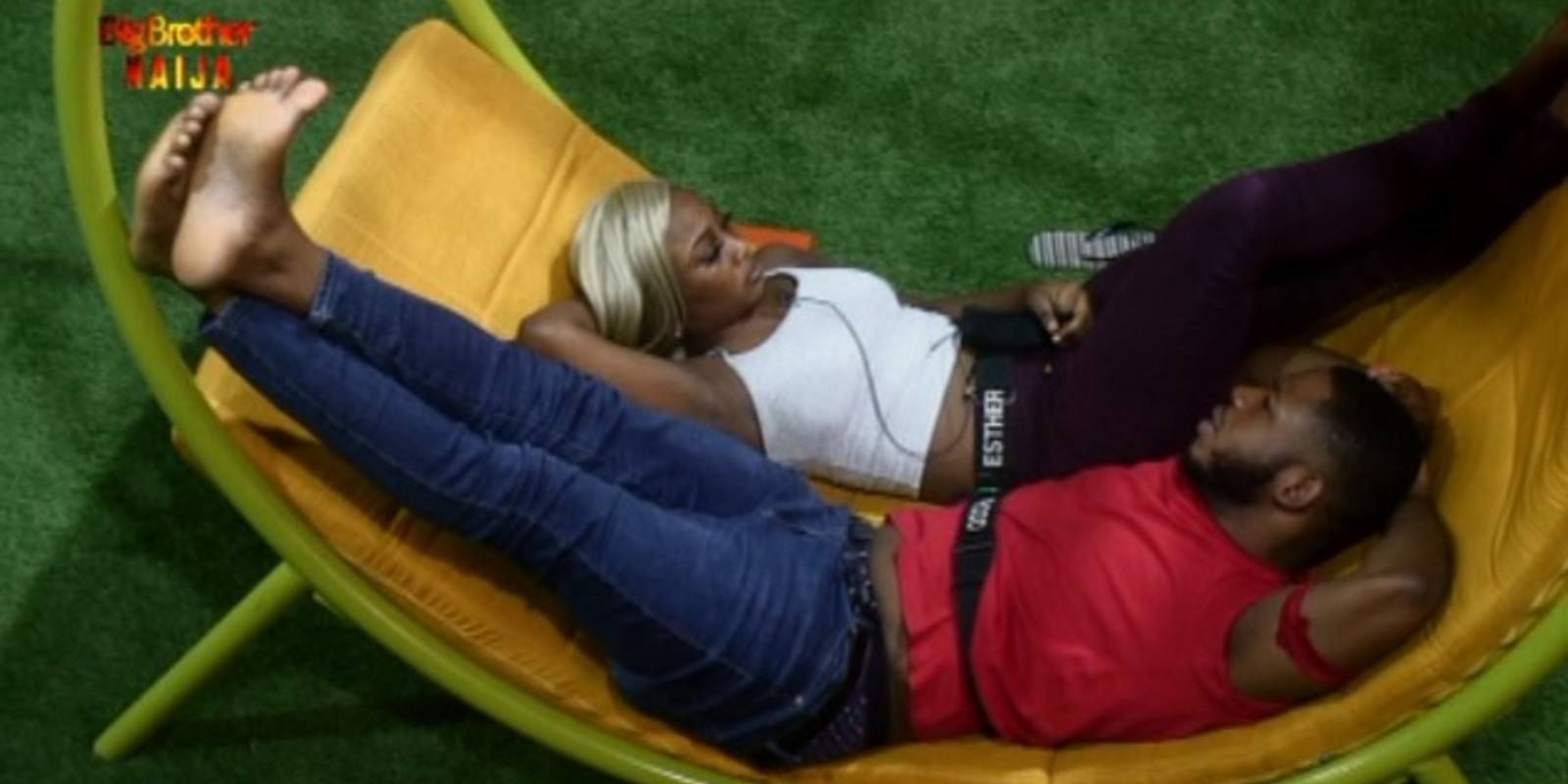 Whether or not it’s okay for Frodd to discuss what happened in his team to Esther, the decision yielded a good result. Thanks to Esther, he later called Sir Dee to the garden where they both cleared the air and forgot the past. To make up for their fight, Frodd told him that it was Esther’s birthday tomorrow and wanted them to do a prank on her.

They knew Esther might be reluctant to come out for the birthday surprise they planned, so they looked for another route. The idea was that Frodd and Sir Dee should fake a fight.

Mercy, Diane and Esther were in the room when they heard a noise in the garden. Upon seeing that it was between Sir Dee and Frodd, Esther came out and held on to him, dragging him away as both hurled insults at each other. A few minutes later, the two stopped quarrelling and started singing, “happy birthday to you.” Everybody joined in and then they poured water on her. The Pepper Dem Gang have played pranks on one another but this seemed to be the most successful. Well done guys and a happy birthday to Esther! We just hope that the Housemates won’t take real fights for a prank next time. 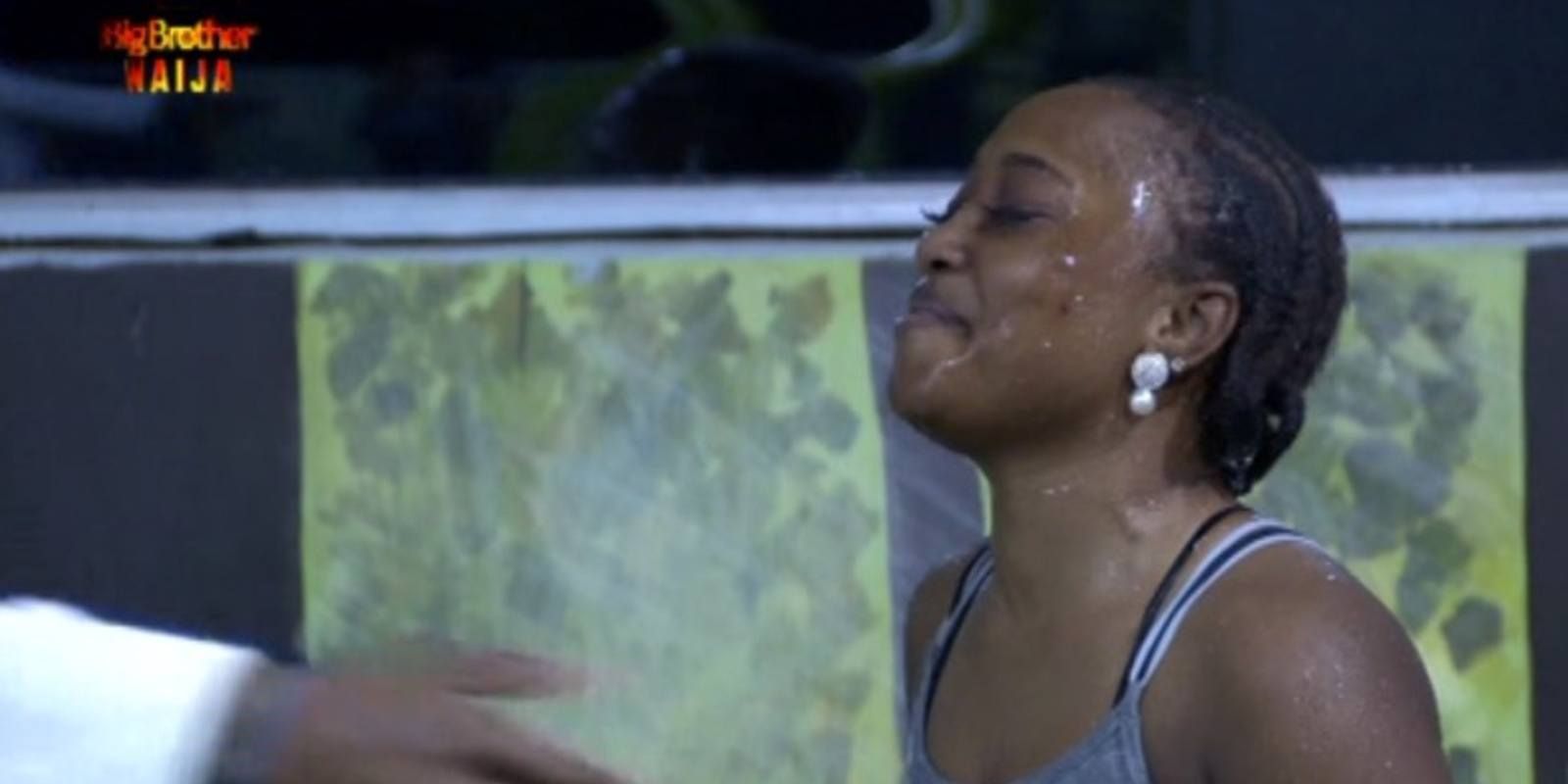 It’s really nice to see the Housemates find ways to cheer themselves up despite having a lot of work before them. Well, we hope they keep up with it.

Video
Day 15: Week two in the Level Up House – BBNaija
Ships grew, strikes were issued, and the gist was shared. Week two in Biggie's House has not been without any entertainment as Housemates do all they can to stay in the House till the final day.
Video
The Buzz: Toke is struggling to catch her breath – BBNaija
Four weeks in and Toke Makinwa and her guests have loads to gist about on The Buzz. From Groovy's recent escapades in the House to Sheggz's ship with Bella, Toke is struggling to catch her breath.
Video
Day 52: Wrap Up – Task Prep And A Spicy Birthday Prank
The Pepper Dem Housemates had a long day as they had so much on their plates against tomorrow’s Task and a well-planned birthday surprise for Esther lit up their moods.
Video
Day 80: Wrap Up – The Red Box Prank And Hot Gist
Diane nearly caused commotion when she hid the red box as a prank and Tacha told Ike Mike is chasing clout.