Day 52: Feelings About The Nomination Outcome

News
21 August 2019
Where else can the Pepper Dem Housemates be truly open if not with Biggie in the Diary Room?
Get DStv PREMIUM

The Big Brother Naija Housemates talked to Biggie in the Diary Room about the Nomination Challenge and how they feel about the outcome.

Let’s Talk About The Nomination Challenge

It’s no longer new that the Housemates in the Big Brother Naija House have to partake in the Nomination Challenge every week to decide their fate in the game. However, the reactions that trailed the outcome of these Challenges are something that can’t be hidden and they chat with Big Brother about it in their Diary session.

This week, Team Cruisetopia is up for possible Eviction and every member of the team except Venita felt displeased about the outcome of the Nomination challenge. Who will blame them? Eviction is a scary thing to face in the Big Brother Naija game.

While some were unhappy, others were enjoying the fact that they escaped Eviction this week. Omashola, Tacha and Cindy were visibly happy and they did not hide their excitement from Big Brother. In Omashola’s words, “thank God, I won’t stand on Sunday.” We can also add that his native attire which has become his Eviction costume will take a break this week.

Cindy who was overjoyed said she has been given another opportunity in the game and she was glad Elozonam didn’t use her to 'Replace' another Housemate. We can say that the outcome of the Nomination Challenge is a bittersweet feeling and the Housemates have confirmed that with their Diary Room confessions. 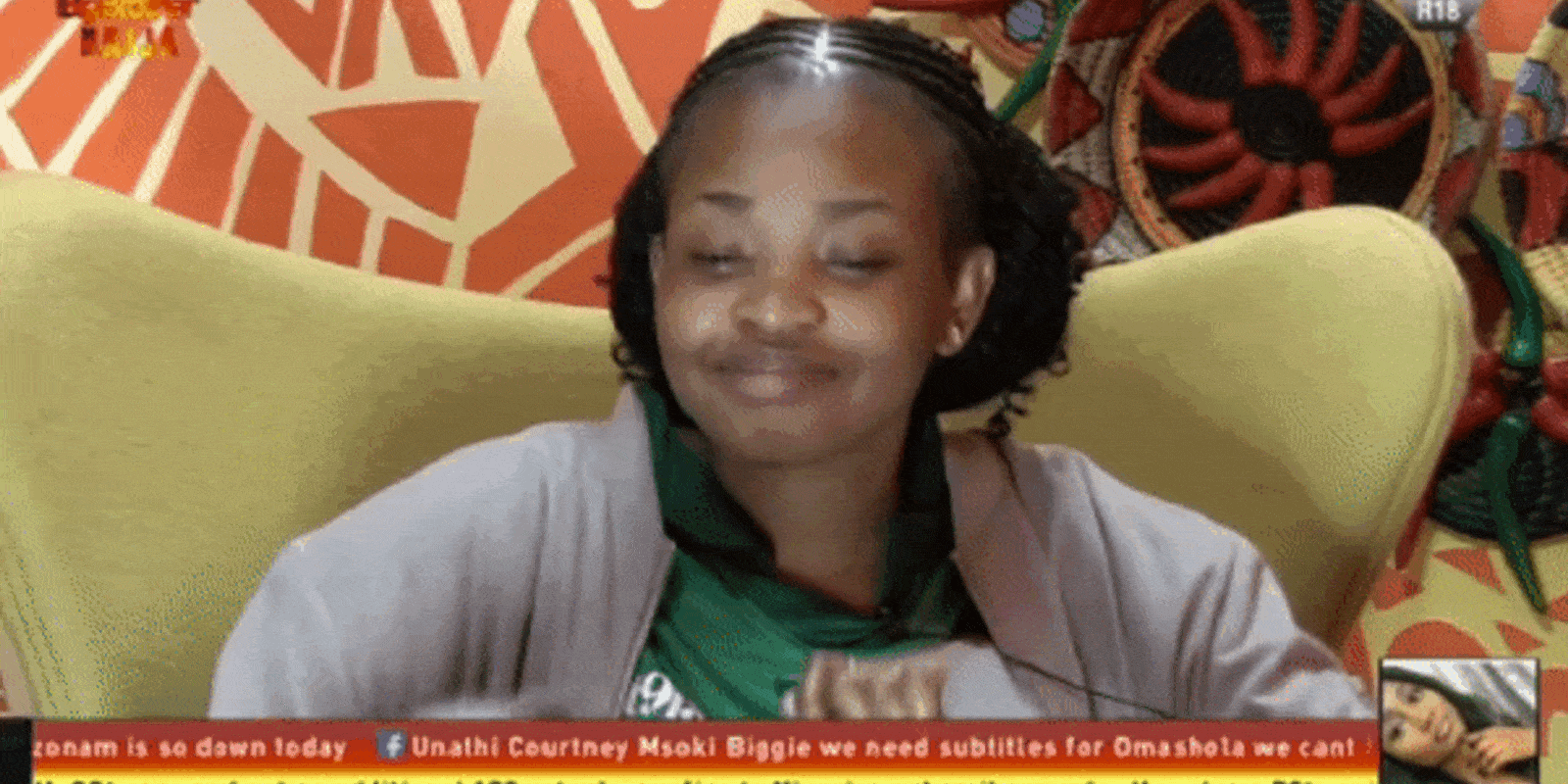 Just like politicians soliciting for Votes, the Pepper Dem Housemates can also whip up a campaign when need be.

Biggie asked the Pepper Dem crew to do a one minute campaign for people to Vote for the Nominated Housemates. While this may sound like a very great idea, there was a catch to it as the Nominated Housemates could not campaign for themselves. According to Biggie, this was an act of kindness to fellow Housemates. Mercy solicited Votes for Diane and vice versa; talk about friendship goals. Esther also campaigned for her friend Diane and this raised the question – didn't she think of Frodd?

The Housemates in the House unsurprisingly pushed for Votes for their resident best friends or partners; and while we find this endearing, we can't predict what the future holds for the Nominated Housemates. 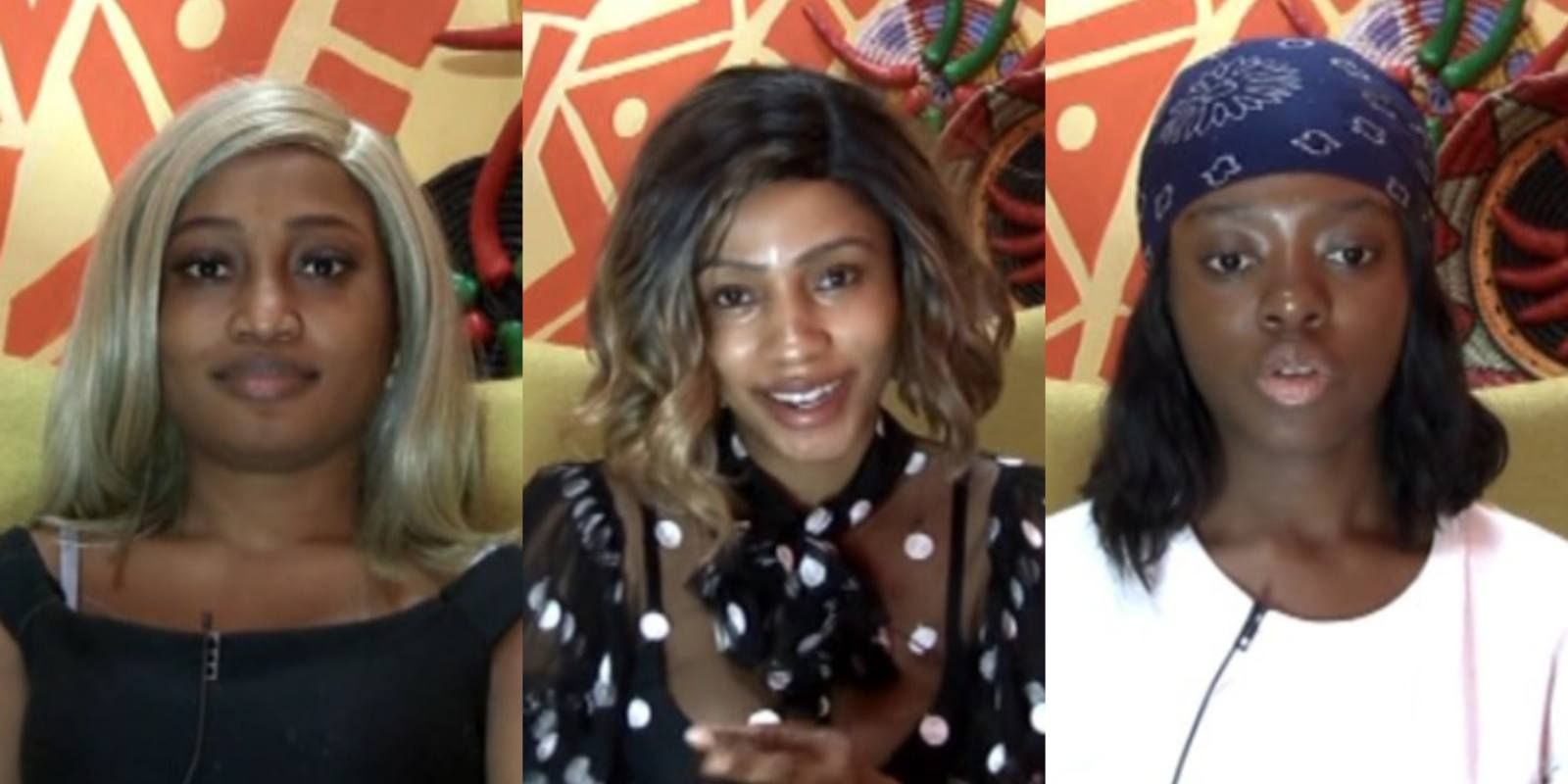 Video
Day 14: Doyin and Diana chat about the House dynamics – BBNaija
Doyin chats with Diana about the dynamics of being in Biggie’s House and why it’s important to have a person in your corner. She also opens up about her feelings for Cyph and why she is drawn to him.
Video
Day 2: Ripple effect of HoH Games – BBNaija
When the HoH Games were done, the Level 1 Housemates had a brief discussion about the nomination process after which Biggie summoned Eloswag to the Diary Room. He then reveals to him that there will be no Eviction and also handed him a letter for Bella the Tail of House.
News
Day 86: Mixed Feelings Everywhere
The Big Brother Naija Housemates didn’t see the Nomination outcome coming and they talked to Biggie about it.
News
Day 71: The Nomination Showdown
Khafi, Mike, Omashola, Seyi and Tacha have been Nominated for Eviction.