News
20 August 2019
The Pepper Dem Gang are here to entertain us and today was no exception.
Get DStv PREMIUM

The Big Brother Naija Housemates got into a fascinating conversation in the bedroom about the ‘middle leg’ of the men in the House and what can be used to decide the size. 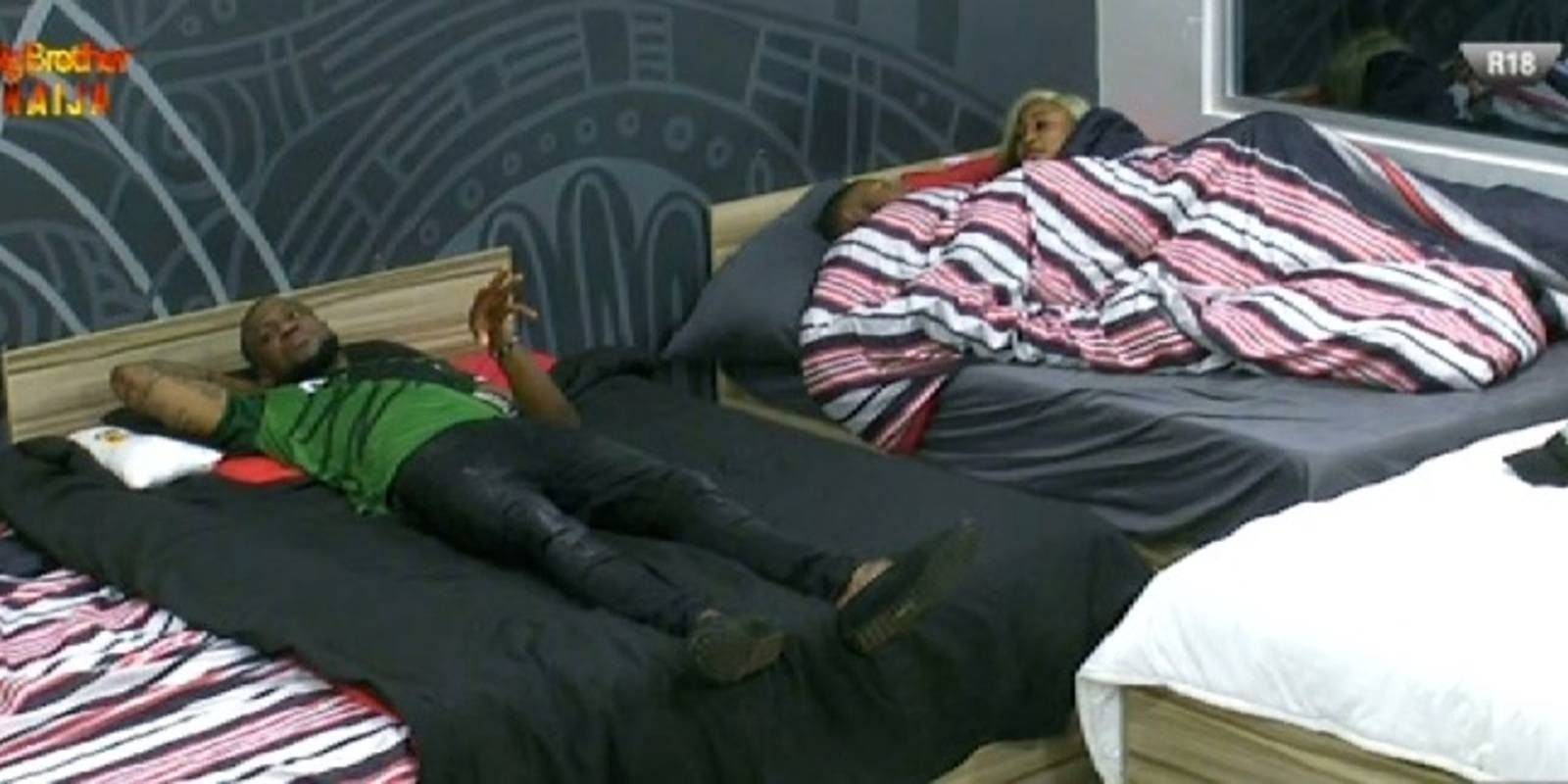 Not By Shoe Size

What have you heard about shoe sizes?

Well, Esther, Diane, Frodd, Omashola and Gedoni had an entertaining conversation on how the size of a man's 'third leg' can be determined by his shoe size.

It all started when Diane made a pass at Seyi the resident sugar daddy and Esther playfully warned her to be careful. Diane who was not deterred by Esther’s warning said: “If I want to have your daddy, I will have him in a day.” The conversation then dovetailed to the other 'daddy'  down there. According to Esther, a man’s shoe size can be used to determine the size of his ‘member’. She also went on to say “we want to see; we will drop Bet9ja Coins to see it.” Omashola in a bid to defend the honour of the men in the House said it was not about the size, but the work put into it. What can we say, we leave it to you to decide if the ladies are right or wrong?

While some of the Housemates were having fun, others were having a serious conversation on securing one’s business. On this boat are Jackye and Cindy. Cindy brought a complaint to the table about being swindled by her staff and sought ideas on how to deal with the situation. Jackye had a few bits of advice to dish out to Cindy. First, she told Cindy not to trust anybody in this world other than herself.  She also suggested that Cindy engage the services of a software developer who will help secure the IT aspect of her music business. Cindy who was apparently excited with Jackye’s suggestion said she will pay any amount of money to ensure that her business operation is safe. Advice and advertisement all in one dialogue, well done Jackye, the hustle is real. 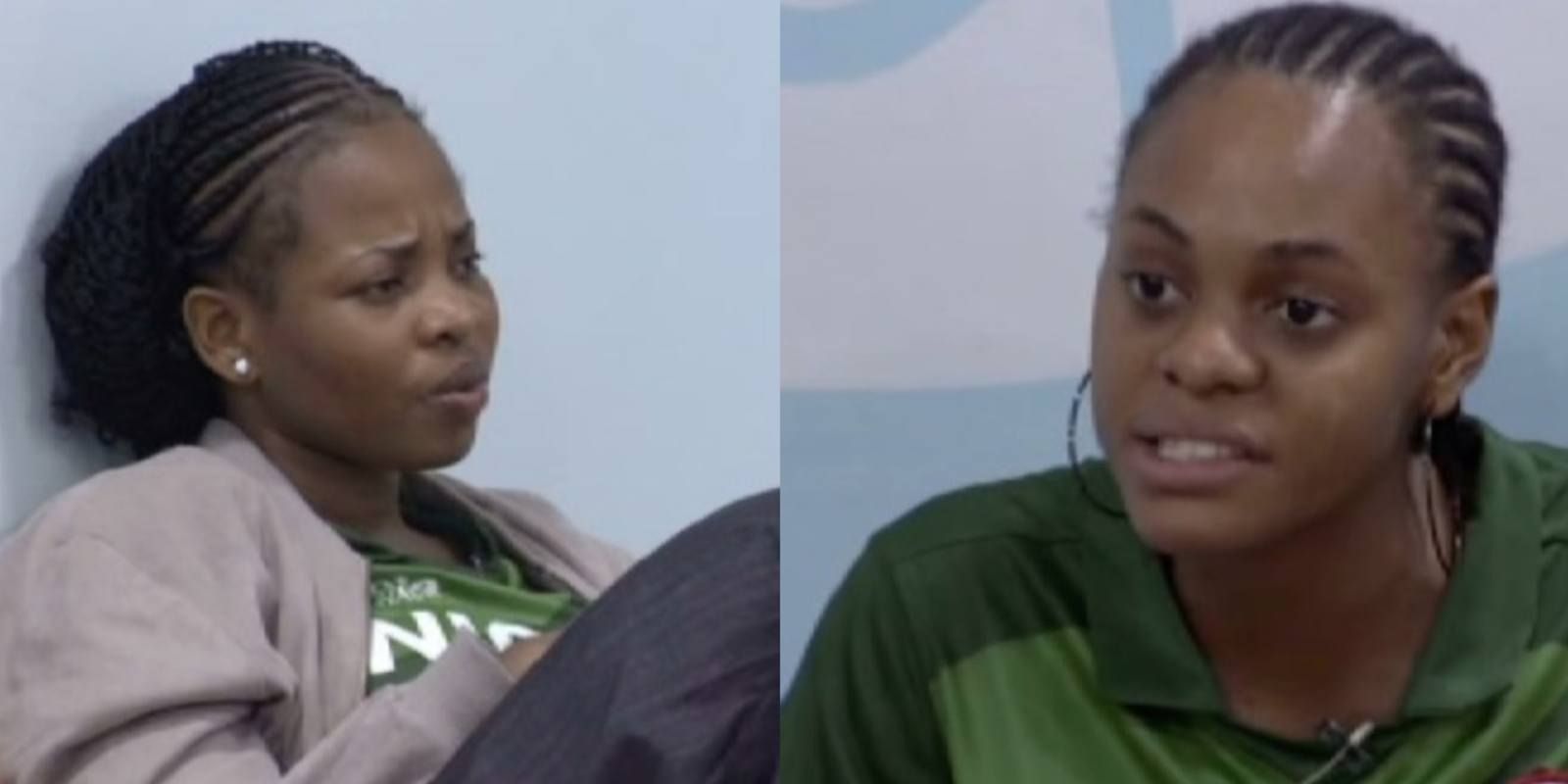 Even with the Nominations, the Housemates have shown us that they can have fun and live the best of their lives in the House.

Video
Day 4: Sheggz plants the moves on Bella– BBNaija
While the Level 1 Housemate engaged in some playful banter in the bedroom, Bella enjoyed some sweet talking from Sheggz. Unbeknown to both Bella and Sheggs, Dotun and Doyin sat back and analyzed how close they are getting.
Video
Day 17: Level Up Housemates work on their Task– BBNaija
Cutting, measuring and sewing was the order of the day in both Houses as the Ankara outfits for the Weekly Wager Task begin to take shape.
Video
Day 51: Tease And Gossip
Housemates had fun time in the bedroom teasing one another. Also, using words like “turkey”, “chicken” and “the woman”, Seyi, Omashola, Gedoni and Jackye joked about Frodd’s love triangle with Esther and Venita.
News
Day 81: Banter On Failed Ships
Seyi, Mike, Elozonam and Omashola bantered about the ships in the Pepper Dem House.