News
14 March 2017
With the pizza and the ice cream consumed, and the losers finally allowed to come out of the conspiracy Room, Biggie summoned the Housemates one after the other into the diary Room.
Subscribe to Watch

Efe was the first Housemate summoned into the Diary Room for his session with Big Brother and he minced no words in telling Biggie that he was a bit shaken at being up for possible Eviction. The Alphabet soup Task in the Arena just now didn’t do anything to alleviate his mood as it just dawned on him that he had been up for nominations five times, which in itself was surprising. He laughed at the fact that Biggie called him a cat with nine lives. He added that being swapped and replaced by HoH Bassey for Bally was depressing but he kind of expected it because he has always felt HoH Bassey has never really liked him, but he added that if he was the HoH, he would have saved Bally and replaced him with Debie-Rise. When told about Biggie about the upcoming high stakes game, and what he would consider the perfect prize should he win, he told Biggie that he would love a chance to talk to his older brother, and his producer/flat mate. 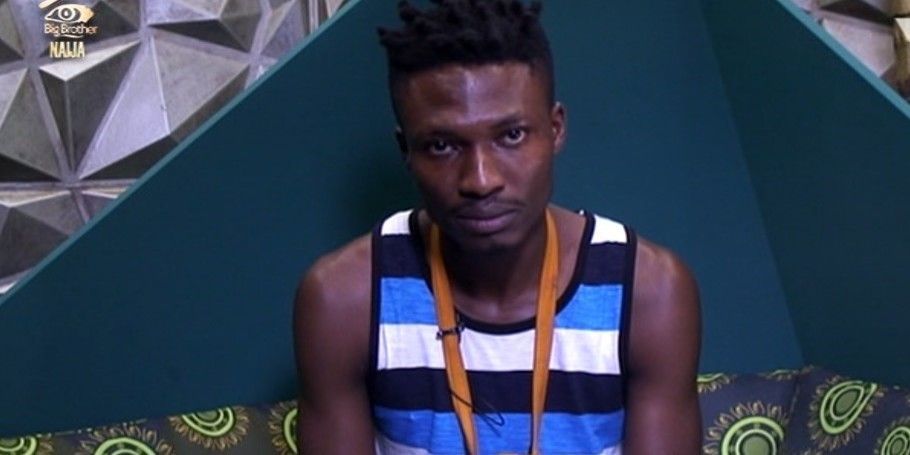 Marvis laughed a bit when Biggie asked her of her opinion on the ruling style of HoH Bassey, she said “Bassey loves calling meetings”. She said she felt the HoH Task was a game of chance so it was anybody’s game to win. She said she didn’t realize the power of the power Card she won and it was a bit shocking for her that she had to put someone up for possible Evictions. When asked about her choice, she said her only options were between Debie-Rise and Bisola so she picked Debie-Rise, quickly adding that if Bassey wasn’t the HoH, she would have picked him instead. Before she left the Diary Room, Biggie informed her of a secret Task which she had to carry out during the next Arena Task. The Housemates are to sort through a pile of rubbish placed in the Arena. The rubbish was to be sorted into three different piles, Plastics, paper and metal. Her Task was to complain about having to descend to the level of the other Housemates in sorting out the refuse. And she must make the task even more difficult for the others by placing the wrong trash in the different piles.

Debie-Rise said she was very moody yesterday and cried a bit but said she felt better today. She quickly added that it felt really good winning a Task today and equally better having the other Housemates watch her enjoy the fruits of her labour, a meal of pizza and ice cream. When asked about the new HoH’s ruling style, she had nothing but praises for HoH Bassey’s regime so far. She told Biggie that there was a clique in the House naming ThinTallTony, Bisola and Marvis as the pioneers of this clique, so she kind of expected Marvis putting her up for possible Evictions. She told Biggie she had NO interest in joining their clique as nobody owns the House and they are all there to compete. When Biggie told her about the pending High stakes competition coming up, she said her perfect prize would be immunity for two weeks, which she quickly changed to “winning BBNaija”.

TTT claims the day is going well and he thanked Biggie for the ice cream and pizza though he was sad that they couldn’t share the rewards with the other Housemates. He told Biggie that the new HoH was very precise, knows what he wants and is very open minded. He said the HoH Task was fair and his only low point wqas that he didn’t win it so as to guarantee himself immunity for this week. He told Biggie that being up for possible Eviction meant he was doing great AND THE OTHER Housemates saw him as a threat. Being Nominated five times re-enforced his mind-set and he committed to doing more. He said the HoH swap and replace was very shocking but an astute reminder that this was a game and there were NO friends here. He told Biggie that Marvis flexed her muscles and has been lucky so far, but if he was in the House by next week, then things would become very uncomfortable for marvis. When asked about his perfect prize should he win the high stakes Task, he had two answers for Biggie. He said he would love for his name to be taken off the Nominations list, but he ultimately got selfish and asked that he be fast tracked to the finale of BBNaija. Selfish much?

TBoss said “he loves to call a lot of meetings” when asked by Big brother to give her opinion on the ruling style of the new Head of House Bassey. When she was asked about the Alphabet Soup Task, she said she struggled a lot as she couldn’t find her alphabets. Biggie asked her about the HoH Task and she said she got extremely moody after the Task because she had been wishing to win that Task for a while now and she almost picked the cup Bassey had picked but changed her mind last minute, so it really hurt her when Bassey picked that cup and subsequently became the HoH. She was also quick to add that she was happy that someone else was the HoH. Very subtle insult to the Housemates she calls “the landlords”?

Bisola launched into a tirade the minute Big Brother asked her about the mood in the House. She told Biggie about the incident with TBoss which started over breakfast this morning and kind of continued into the afternoon. She also added that she felt TBoss over reacted and overplayed the whole issue and this was evident in the fact that she had gone to TBoss to apologize and when TBoss came to chat to her about the issue, she still refused to apologize, but rather tried to explain and justify her actions. When asked about her opinion on the ruling style of HoH Bassey, she also said he enjoys calling meetings, though he added he was very articulate. Big brother then informed her that she was the recipient of a secret Task. She was supposed to disrupt the recycling refuse Task that was going to commence later this evening. She grudgingly accepted her Task from Biggie after being warned that NO ONE was to find out about her Task.

Bally told Biggie that HoH Bassey’s reign has been good so far. When asked, he told Biggie that he had expected to be put up for possible Evictions this week because he had enjoyed some immunity last week, but added that he was very relieved by being saved by HoH Bassey. He also confided in Big Brother that he felt HoH Bassey’s move of saving him and swapping him out with Efe was a strategic move on the HoH’s part. He confided in Biggie that he has been trying to win the HoH task since day one but he hasn’t been lucky yet. He told Biggie that if he was the HoH, he would have saved TBoss and replaced her with Bisola. He added that he felt Marvis made a sentimental decision by picking Debie-Rise because he didn’t see her picking Bisola due to the strong friendship bond. When asked what he would consider as the best gift should he win the high stakes challenge, he quickly asked for immunity for next week.

Bassey told Biggie that he felt the HoH Task was very fair as it was a game of chance which could have benefitted any of the Housemates. He also told Biggie that being the new HoH has been very enlightening for him as he has actually been learning a lot from his position of power and hopes to learn more before his tenure is over. He told Biggie that saving bally and replacing him with Efe was in line with him keeping his promise of an act of kindness to Bally as he had promised to save him if he came up for possible Eviction. When asked about Marvis using her power card to put Debie-Rise up for possible Eviction, he confided in Biggie that he felt she was being petty as he had just saved and swapped Bally with Efe. When asked by Biggie what he felt would be a perfect prize should he win the high stakes challenge coming up in a few days, he said speaking with his family would suffice. 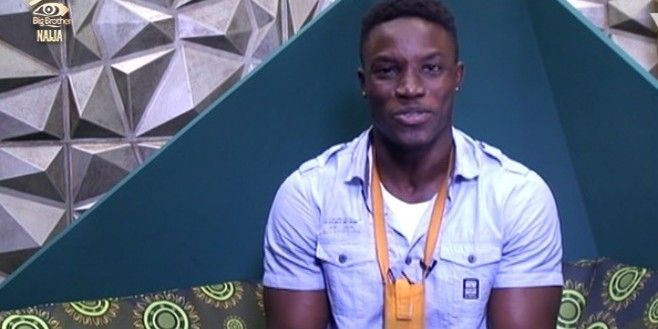 The Housemates let it all hang out in this evening’s Diary Session with some of them using the medium to campaign for Votes that would save them from possible Eviction come the next Live Show.

Video
Day 66: The Diary Room predictions – BBNaija
In their latest DIary Session, Biggie asks the six finalists to predict who will take which spot in the top six positions.
Gallery
Auditions come to a close – Nigerian Idol
This is the last day of the Audition stage and we are amazed at the amount of talent in the room.
News
Day 22: The Diary Room Exposures
Today, the Pepper Dem gang performed a Diary Task where they had to let the truth out…
Video
Day 22: Truths From The Diary Room
In today’s Diary Task, the Housemates got to play Biggie and took hold of this opportunity to find out a truth or two about each other. Watch how feelings were expressed and facts were revealed.