Day 50: When the player gets played!

News
13 March 2017
TTT's been playing a dangerous game. Has he met his match?
Subscribe to Watch

For a while now it's been clear to any hardcore, Big Brother Naija fans that TTT's interest in Bisola is no longer romantic. In fact, if Bisola's revelation last night is anything to go by his advances were never romantic to begin with. She made it clear to Efe that she believes he's been using her to get close to TBoss. She said exactly the same thing to TBoss after Saturday's party declaring that TTT wouldn't care if she made out with Bally because he didn't want "her box". Pretty blunt words, but they perfectly encapsulate how slighted Bisola seems to be feeling right now. Gone are the days when she'd joke playfully about TTT and TBoss being an item. In fact, she didn't seem too impressed when they held each other in a goodnight embrace before bedtime yesterday. 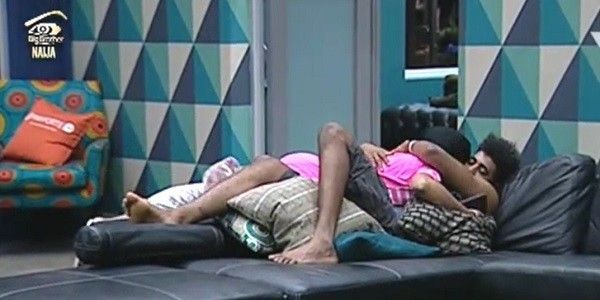 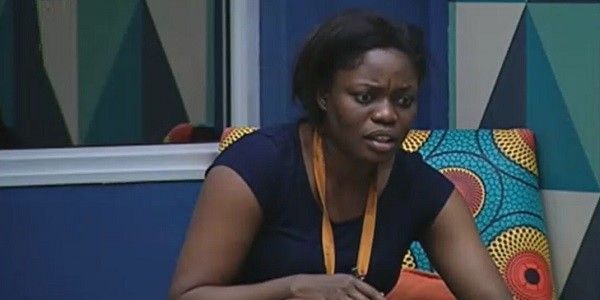 This is where things get a little interesting because TTT revealed a few weeks ago that he's not interested in TBoss and finds her obessision with cleanliness quite annoying. He also pointed out that he was only teasing her and flirting in order to figure her out and get in her head. His plan seems to have failed however as TBoss also made an insightful revelation to Debie-Rise that she knew "Tony" was "trying to make her a pawn in his game". Talk about a woman's intuition! 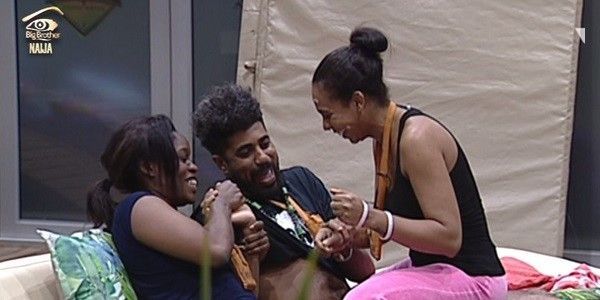 This then begs the question, "if both women believe that TTT's just trying to manipulate them, who is our resident playboy actually playing?" On the other hand, there's also the possibility that TBoss and Bisola are just putting on a brave face because they don't want to fall for ThinTallTony and lose sight of the main objective. What do you think is going on here? Watch the clip and share your thoughts in the comments below.