News
13 March 2017
It's Nominations time. And TBoss, Efe, TTT and Debie-Rise were the Nominated ones.
Subscribe to Watch

Ebuka got the ball rolling and it was straight into the House where Biggie called the new Igwe, Bassey into the Diary Room and he chose TBoss as he felt that, like last week "she threw some jabs at people and was not ready to take them back," He thought that she was about herself. He also chose Bally as he felt that he hadn't been put up for Eviction before and it would be nice for him to "feel the heat." Biggie reminded everyone not to discuss their Nominations with anyone else in the House. Biggie also told him to "Go back to the Lounge and sit down quietly until further notice."

Deposed Igwe, ThinTallTony was next and he wasted no time in choosing Bally as he hadn't been up for Nomination before and he Nominated Efe saying that he didn't have a reason for Efe, and that seemed to be good enough for Biggie. .

The resident guitarist, and visibly stressed Debie-Rise was next in for her Nomination Diary Session and she chose Bally and ThinTallTony. She Nominated Bally as he had not been up for Nomination. Somethings fishy here... and she chose TTT because he hadn't been up for Nomination for a while. Earlier, Bassey had been approached by Bally who said that it would be an act of kindness to save him if he was Nominated this evening. Has Bassey said anything to all of the Housemates about Bally's request?

Efe was next in and he chose TBoss immediately, without hesitation, and he also chose ThinTallTony. "TBoss it's the same usually" he went on about how she was manipulative and spoke about a few incidents that he, "based on logistics" felt that ThinTallTony always Nominated him. 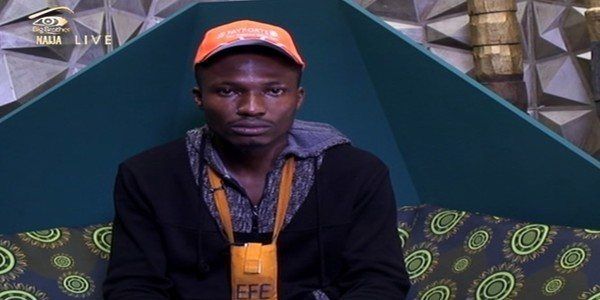 TBoss, looked miserable when she came into the Diary Room. She chose Efe and Marvis as "This is a game and I am sure they Nominated me as well." No love lost there, then. 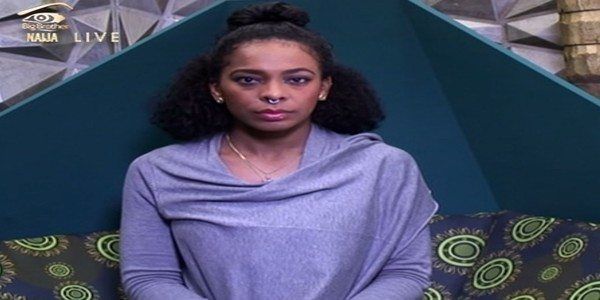 Bisola's recent beau, Bally was next up next. He nominated ThinTallTony as he felt that he was a threat to his game and he gave the same reason for Nominating TBoss. It has obviously not escaped everyone's notice that ThinTallTony and TBoss as well as Bally are very strong contenders for winning the game.

Entertainment Queen, Bisola was next and she Nominated Bassey and Debie-Rise.She even said that she knew that Bassey was immune as he was HoH which put her in a fluster. She chose TBoss and struggled to give a reason. She fumbled for a while and said that she was next in line for her Vote. Perhaps a bit of a cop-out? What do you think? Has what Bally jokingly said to Bassey about the random act of kindness worked against him? Has TBoss' sudden threat in the House been noticed and is that why most people picked her. 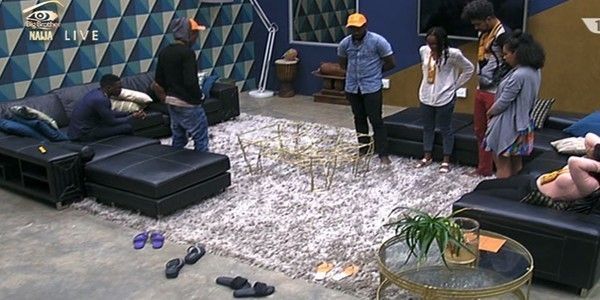 Marvis was told to stand and she was able to Nominate anyone of the Housemates with her Power Card and she was given 30 seconds and she Nominated Debie-Rise who covered her face in despair. 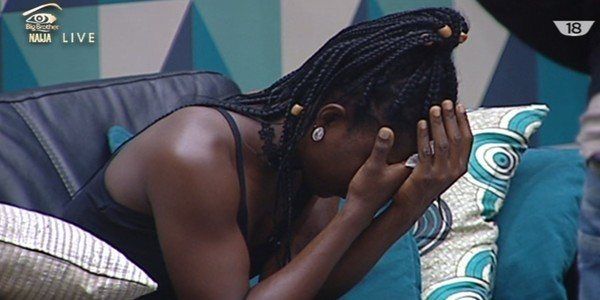 Biggie then wished them a good night and left the Housemates to mull over what had just happened. This was a game-changer, as the Housemates chosen are very popular and it will be interesting to see how these Housemates handle the pressure that this week will bring. We are in for an interesting ride as this was the most strategic Nomination week yet. Sunday Night's Live Eviction Show can't come soon enough. What do you think about the Nominations? and, especially the reason given for each Nomination, let us know what you think in the comments below. .

Watch the fascinating video below:

Voting lines are now open with Efe, TBoss, ThinTallTony and Debie-Rise up for Nomination this Sunday Night at 7pm WAT on DStv Channel 198 and GOtv Channel 29 where at least one Housemate will be Evicted.

Video
Day 50: Many lessons learned – BBNaija
Trust, patience, and respect are some of the qualities the Nominated #BBNaija Housemates have developed during their stay in the House. Catch more drama and more action from the #BBNaija House LIVE on DStv Channel 198.
News
Day 50: The Nominated Housemates express their feelings – BBNaija
Hours before Day 50's Live Eviction Show, the Nominated Housemates reflect on their time in the House during their Diary Sessions with Big Brother.
Video
Day 50: Our first Nomination
Prince and Dorathy discuss with Laycon being up for Eviction for the first time. Afterwards the conversation turns to why Laycon misses Erica. Vee reminds Laycon why he shouldn't feel bad about Erica's Disqualification after he confides in her.
Video
Day 50: Week eight Nomination session
After the Head of House Games the Housemates had their second Nomination session. When it was all said and done the Housemates who were Voted to face Eviction on Sunday were Dorathy, Kiddwaya, Ozo, and Prince.