News
19 August 2019
After every Eviction in the Big Brother Naija House, the Housemates display various reactions and yesterday was not an exemption.
Get DStv PREMIUM

The Pepper Dem Gang did not expect that Joe and Enkay will be Evicted and some of them who were lucky to escape Eviction seized the moment to clear things out among themselves. One of such Housemate was Venita.

Even though she appeared a bit calm during Ebuka’s chat with the Housemates at the Live Eviction Show, Venita was not actually happy that Khafi told others about their little misunderstanding.

Remember that there had been no love lost between the two and though they had a one on one chat some days back to iron things out, it is clear that Venita has not buried the hatchet yet. This was evident in her conversation with Gedoni where she vented her anger to him. Confused and short of words, Gedoni's solution was to offer Venita a hug. Fortunately for him, this calmed her down a bit, but Venita was not done yet as she said, “If I decided to set my compass on you, she will not stand a chance.” With this statement, can we say that the palava between Venita and Khafi isn’t over yet? 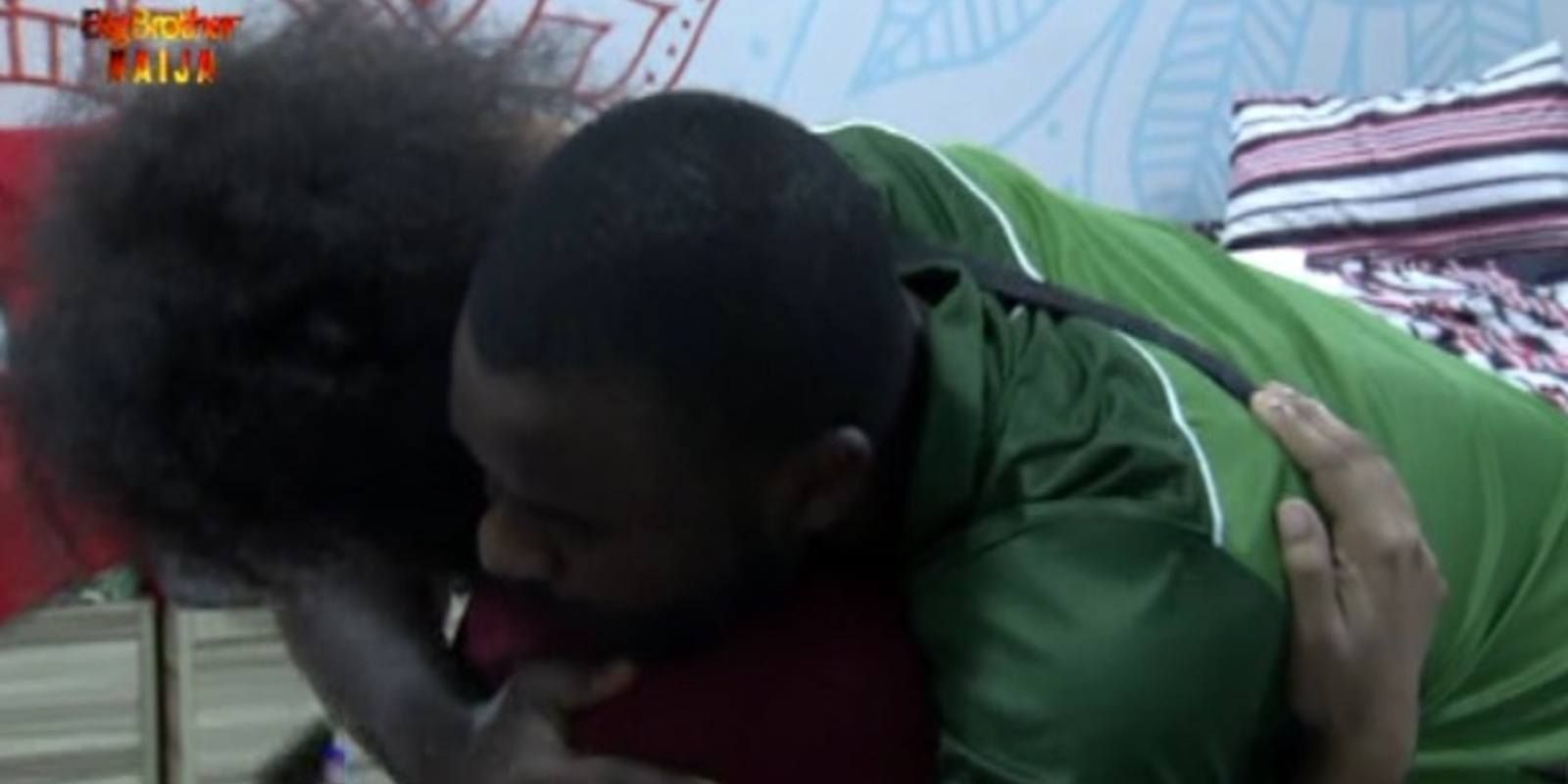 A Gist in the Garden

At the garden, Omashola and Gedoni had a hearty chat about how much has changed about them since their arrival in Biggie’s House. On his part, Omashola said that if anybody had told him he could do without his phone for a moment, he wouldn’t have believed it. In his words, “I no fit browse, I no even touch anything and I dey okay.” Well, what can we say? When you are in Big Brother's House, you abide by Biggie's rules. 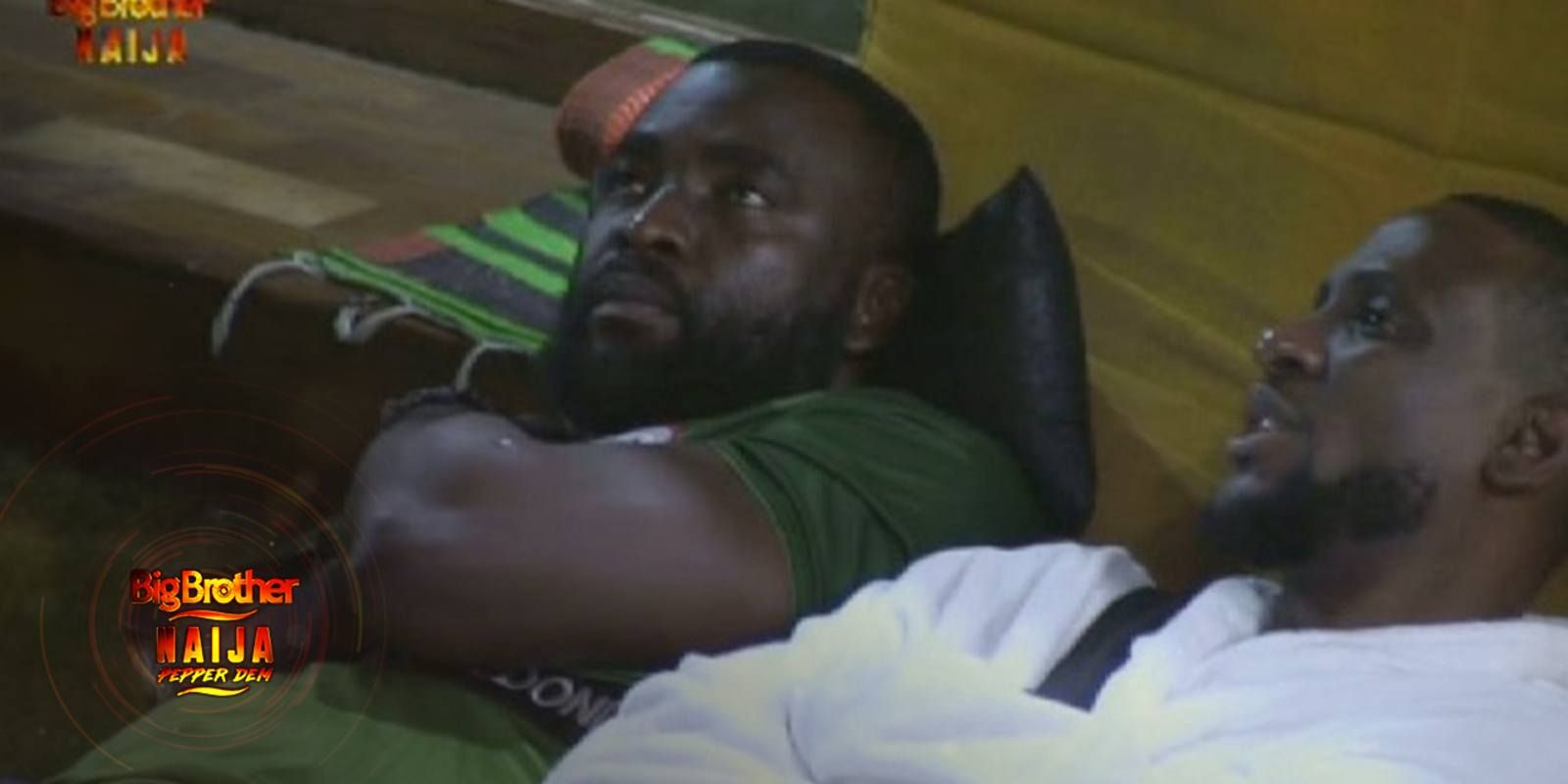 What is a Sunday Eviction show without the dramatic moments that follow it? As we count down to another Eviction Show, we expect the Housemates to keep Peppering us in every way that they can.

Video
Day 22: Phyna and Groovy get cozy – BBNaija
Phyna and Groovy get into a little private time under the duvet just a day after he confessed to having feelings for Chomzy.
Video
Day 21: A sweet surprise– BBNaija
After a long day of preparing and taking part in the weekly Wager Task, The #BBNaija Level Up Housemates get a sweet surprise from Johnnie Walker.
News
Struggling to Receive your Registration OTP? – BBNaija
Are you unable to receive your Registration OTP? Try these steps to deactivate DND on your phone number.
News
Day 81: Banter On Failed Ships
Seyi, Mike, Elozonam and Omashola bantered about the ships in the Pepper Dem House.