News
10 March 2017
The Housemates wish the presentations would be tonight.
Subscribe to Watch

It’s only natural for one to get jitters before an important upcoming event.

It came as no surprise therefore, that the Housemates felt nerves creeping up on them, as they bounced off a few ideas and drafted their presentations for their ONE AFRICA campaign this afternoon.

The Housemates were given a Task of coming up with presentations to help the ‘girl child’, which they will use to try convince Biggie, as well as the ONE AFRICA judges tomorrow. The winner will join a list of celebrities championing the plights of the girl child. They will also attend the UN General Assembly event in New York in September. 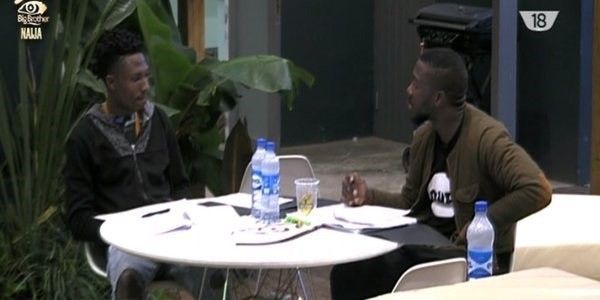 The Housemates worked around their presentations for the better part of the afternoon. Bally and Efe bounced off a few ideas while sitting at the kitchen table, while Bassey and TBoss sat on the couch, bouncing off a few ideas too.

“Is it ok to start crying now?” asked TBoss and Bassey wondered why she asked such a question. “It’s because I’m scared of the presentation,” she admitted. Bassey assured her that the other Housemates probably felt the same, seeing as there was a lot at stake for this Task.

Meanwhile, Bisola, Marvis and ThinTallTony sat in the lounge and Bisola read part of what she had already drafted to the two, taking in a few suggestions.

“You want to win this one?” ThintallTony joked with her after she had finished reading out her draft. She responded saying she wasn’t quite sure. ThinTallTony and Marvis assured her that the draft was actually quite good. 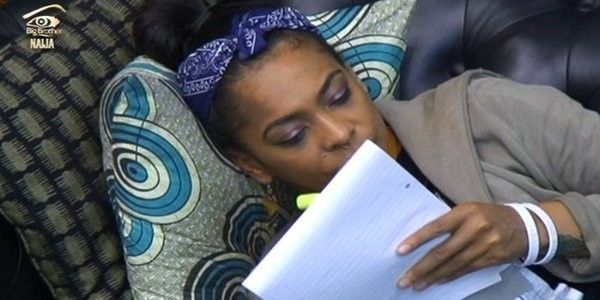 Moments later while gathered in the kitchen, Bassey admitted to being a little anxious about tomorrow.

“I wish we could do this presentation tonight. The suspense is too much!” he said. Marvis agreed.

In addition to the presentations, the Housemates had to also create an original musical piece with the theme “Lets Educate Our Girl child”, which they are expected to perform tomorrow alongside their individual presentations. The performance is not to exceed four minutes. Let's wait and see who wins this one tomorrow.

Video
Eight events for 8th Edition – AMVCA 8
The Eight Edition of the Africa Magic Viewers’ Choice is going big with an eight-day plan lineup. Starting on 7 May 2022, the AMVCAs will host an Opening Night Gala, Runway Show, Young Filmmakers’ Day, Content Market Workshop, digital Content Creators’ Brunch, A Celebration of Africa’s Diversity; followed by the Nominees Gala, and lastly the BIG DAY, Awards Night on 14 May. The Eighth Edition of the AMVCAs is brought to you by Africa Magic in association with Multichoice and proudly sponsored by Amstel Malta.
Video
Saturday Movies on AM Showcase
There's only one way to spend Saturdays this month of April and it's in front of the TV watching captivating movies on Africa Magic Showcase.
News
Day 52: Nomination jitters linger – BBNaija
According to Cross, the House is moody and the energy is low. We quite agree with him.
News
Day 47: The Drama After The Win
Here's the drama that took place in the House after the Icons won the Wager Task.