Day 46: A Battle Of Talents

News
15 August 2019
With just nine hours left to the Wager Challenge, the Pepper Dem Gang had to prepare to showcase their talents. Which team will earn Biggie’s thumbs up and which team will starve all week? We’ll find out.
Get DStv PREMIUM

The Icons and Cruisetopia teams were Tasked to present a talent show, with every member of each family fully participating. In Biggie’s words, through the brief read out by HoH – Seyi, the talent show should be an entertaining and elaborate one.

With this in mind, the team with the most elegant, creative, diverse and unique showcase wins the presentation and by extension, this week’s Wager; in other words, no hunger strike for the winning team.

Trust the Pepper Dem Gang to give us some drama while going through their Wager preparation.

First, the Cruisetopia team had to deal with Seyi and Mike’s inability to settle things amicably. As they brainstormed on what approach to take for the Task ahead, Seyi seemed to be uncomfortable with Mike’s unwillingness to follow his orders. On the other hand, Mike seemed to find Seyi bossy and commanding in the way he communicated to the team.

This prompted an angry Seyi to storm out of their rehearsal room and Mike who wasn’t fazed by this did not fail to tell the other team members, “I can’t work with overly sensitive people; if he wants to work out on the team, so be it.” 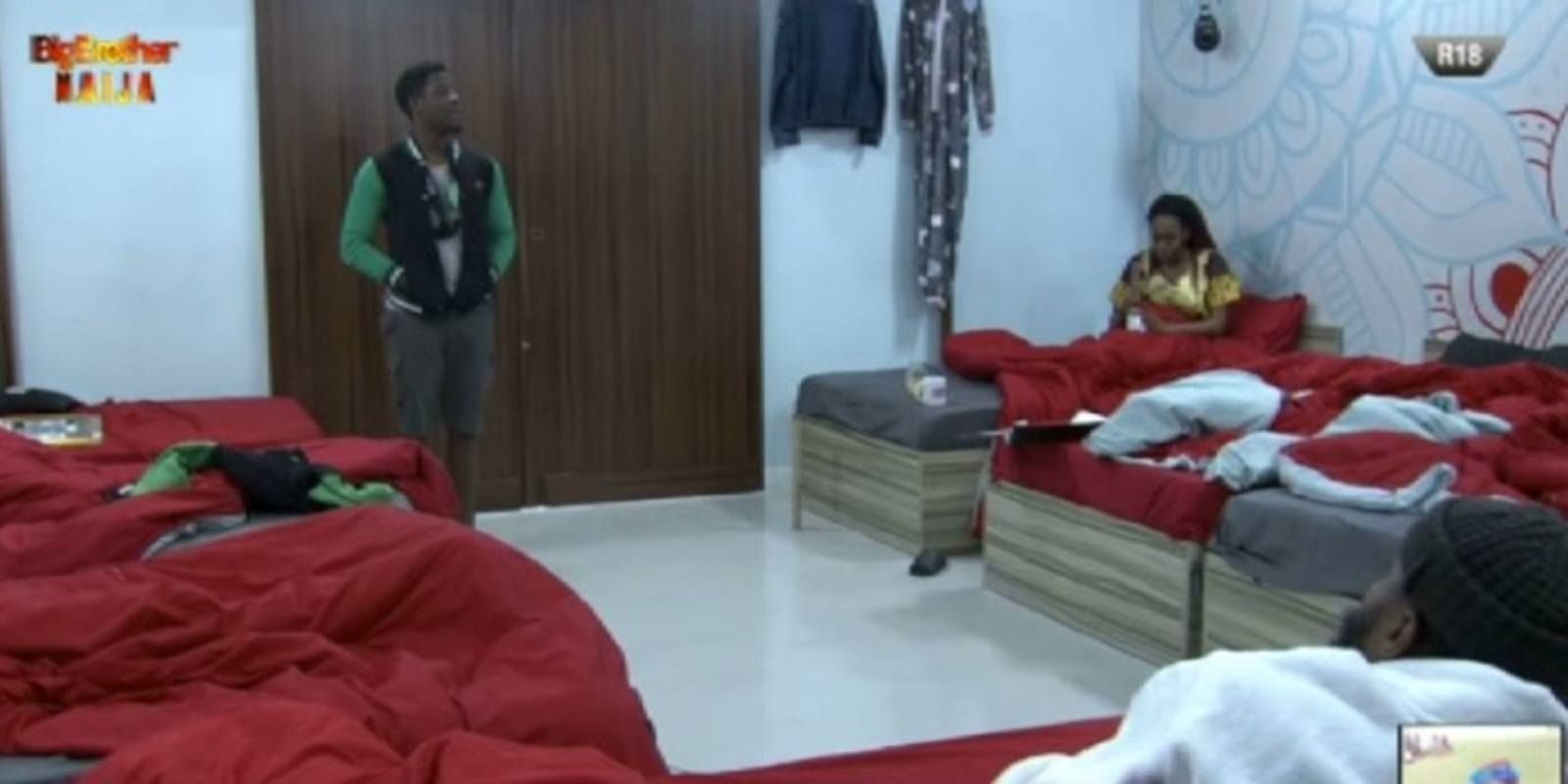 Again, the Icons gave out some drama just before they happily agreed on their Task direction for tonight. Cindy who felt she wasn’t being put into good use in her team, was quick to voice out her concerns. Unlike the heated argument between the members of the Cruisetopia team, the Icons quickly resolved Cindy’s worries and gave her a singing role for her to handle. This birthed a brighter-looking Cindy as she went about the preparation with the rest of the team. 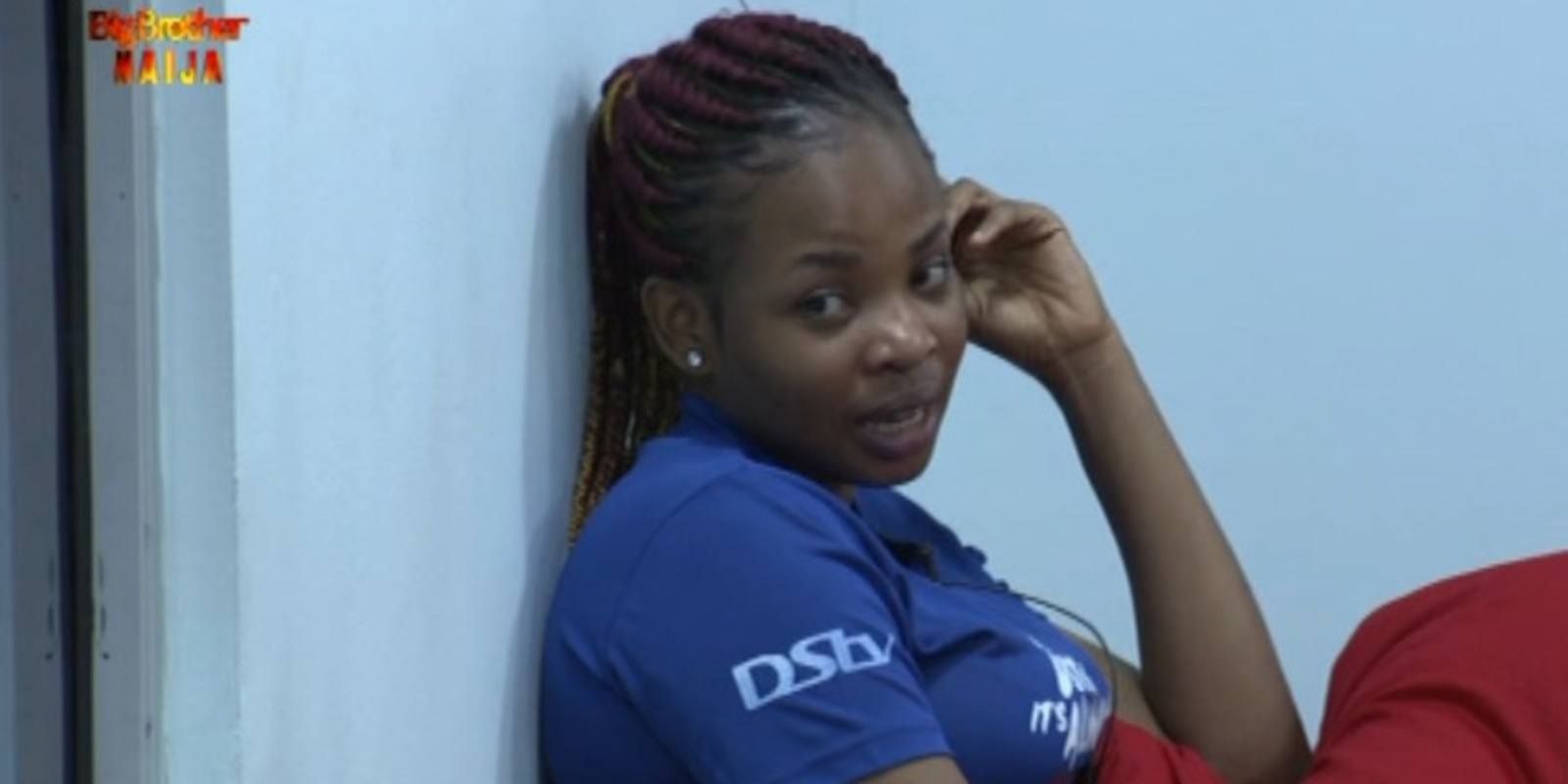 Like every other play, it was no surprise seeing those who would easily take the spotlights during the Wager presentation. These Housemates did not struggle to showcase their talents to the world even before presenting them to Biggie.

From Joe’s drawing and painting capabilities to Khafi, Elozonam and Enkay’s dancing skills, we reckon they’ll keep us glued to our screens with their talent presentations tonight. Oh did we mention Frodd’s cultural movement as he swiftly danced to Enkay’s drum rhythms?

Oh, we can’t wait to see the winning team get rewarded for their efforts tonight. May the best team win! 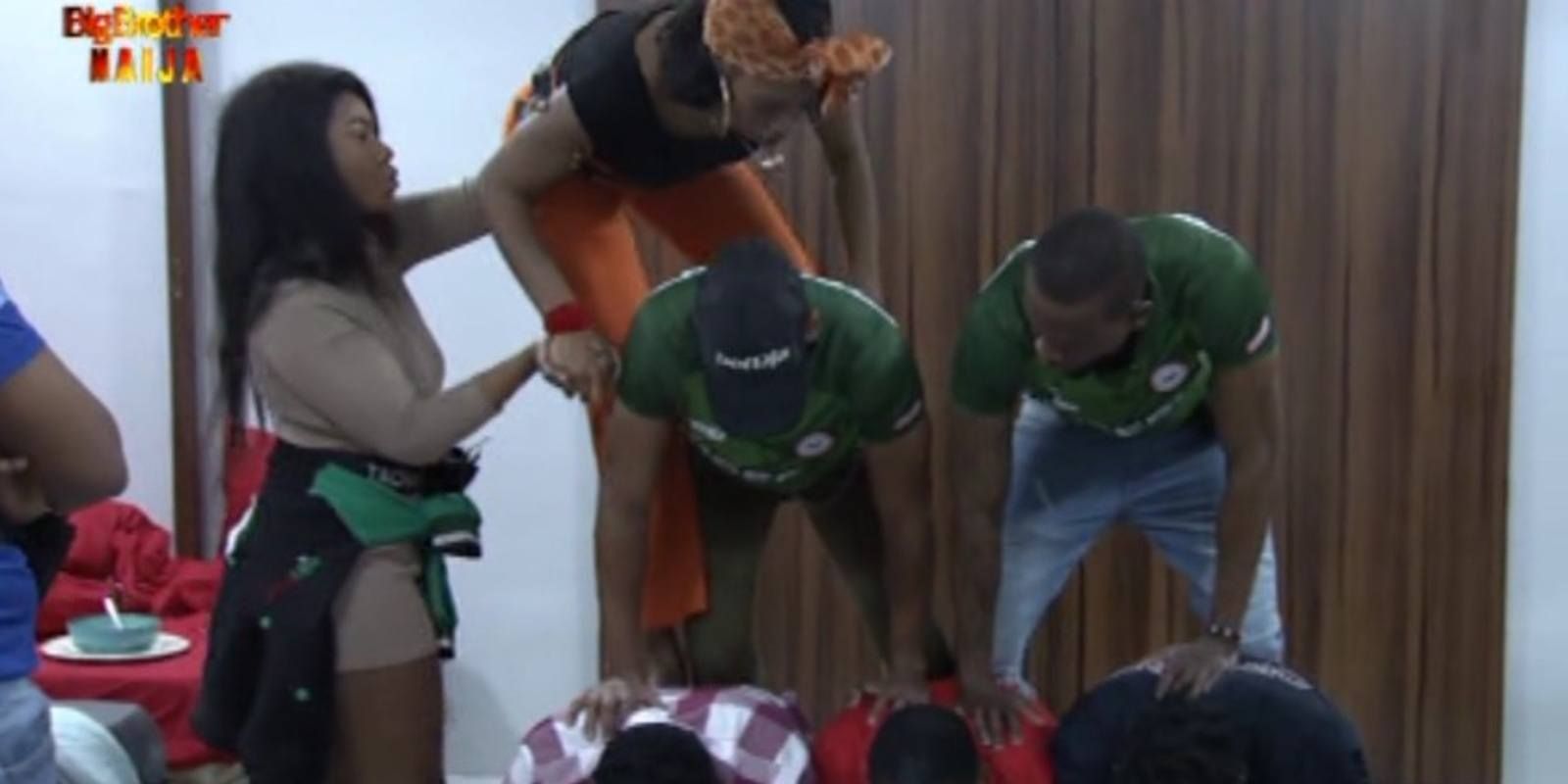 News
Day 19: It's the battle of the bikinis from Level Up ladies – BBNaija
We have a whole collection, from animal print to colour blocking bikinis.
Video
Day 6: The Weekly Wager brings out talents in the House – BBNaija
After receiving their Task on Monday, the Level Up Housemates had a week to prepare for Friday's presentation. They organised themselves into groups of four and took to stage to showcase what they have been practising. Tonigh, the no sleep geng had an opportunity to meet actors, dancers, singers and artists. Level 2 took the win and displayed the most creativity, originality and organisation. They walk away with 1500 Pocket Naira to buy luxuries and a Pool Party next week.
News
Day 83: Easing The Tension
Returning from the Arena Games of superheroes and villains, the Pepper Dem settled into some good-natured gists.
News
Day 93: Table Of Men
Need some tips on how to chase your dreams? Get in here and get the first-hand gist from the Big Brother Naija Men.