News
07 March 2017
Biggie wanted to know if there's anything that would jeopardise the Housemates' stay in the House! Some of their revelations might surprise you.
Subscribe to Watch

It's hard to believe it's already been almost seven weeks since the show kicked off. The 25 Million Naira grand prize is now within reach for all eight of our Housemates provided they play their cards right in the coming weeks. That said, there are still plenty of things that could  throw them off and cut their journey short just before the finish line. Biggie wanted to know what these potential jeopardies are. 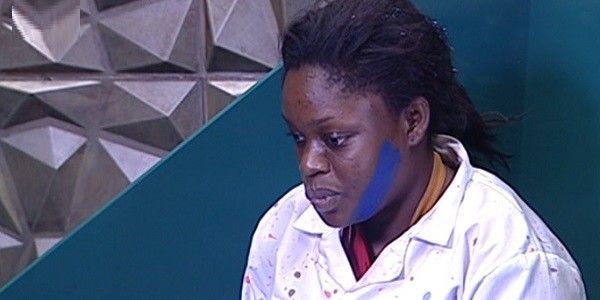 Bisola pointed out that physical confrontation is something that would push her over the edge because she'd had to learn to be a fighter and her immediate instinct would be to defend herself. She did note however, that she loved "play fighting" with TTT and appreciated how patient and accomodating he was when she was being annoying. Wondering what she's talking about? Check this out

Ever the strategist, Bally singled out his rivals in the House as the only thing standing in his way. Bassey and Debie-Rise on the other hand singled out being bullied and treated with condescension as a painful part of their childhood and something they weren't willing to tolerate. However, when Biggie pressed for an explanation Bassey backed down and said it wouldn't be enough to make him leave and that he had grown to be more patient and accomodating since coming into the House. 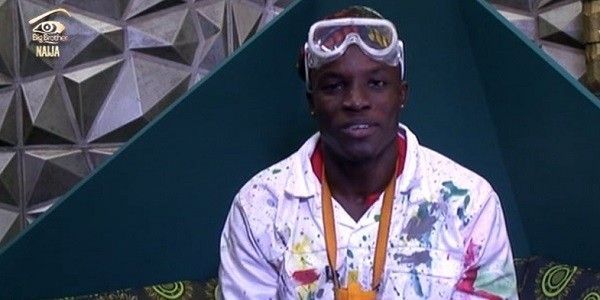 Everyone else put on a brave face and said "NOTHING" was going to push them over the edge but with Biggie's knack for plot twists we'll see how brave they remain when the heat gets turned up! Overall, the Housemates where in great spirits thanks to Biggie's hilarious pranks throughout they day but also his complements on their proudly Naija, wall painting in the Arena. TTT even jested with Biggie asking if he'd be at the wedding. "That concludes your Dairy Session." Biggie responded as TTT chuckled and left the Diary Room. 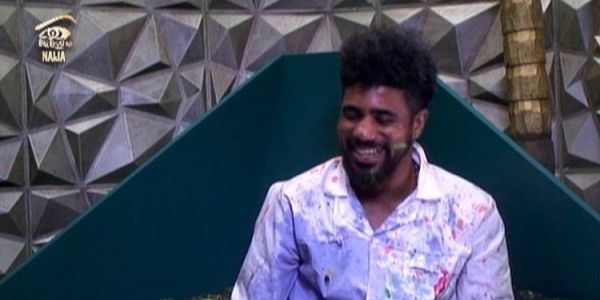 Big Brother also revealed that he had a romantic, mystery Task for them to complete and asked them to pick a perfect mate they'd like to do it with. Everyone seemed to go with a partner they'd been intimate with before. In fact, Bally and TBoss chose one another, noting that a lot of the people in the House were already "couples". That said, Bassey went against the grain, once again proving that he's just not into Debie-Rise even after she basically confessed that she loves him. Here's how it all went.

What do you think Biggie's got planned for the couples? Do you think Bassey and Debie-Rise will be involved? Let us know after the jump!

Video
Day 44: Are the Housemates the finest? – BBNaija
Whitemoney, Angel and Cross share a laugh over the notion that Angel won't find finer boys outside the House, and she thinks that's quite a bold statement, given the size of – you know – the world.
Video
Ready to win – Come Play Naija
Two teams drag it out for this episode of Come Play Naija. Head to head they go to edge each other out in a game of trivia.
Video
Day 5: Confusion over Wildcards Clue – BBNaija
The House descends into chaos as they try to figure out who are the two Wildcards with one vague clue. The stakes are rising and the House is still divided.
News
Day 57: Their best moments and winner predictions – BBNaija
Just before the Eviction bell rings, the Nominated Housemates were called into the Diary Room to reveal their favourite Shine Ya Eye moments and predict this season’s winner.