News
13 August 2019
Life in the Big Brother Naija House has never been easy, so also are the choices they have to make.
Get DStv PREMIUM

The Pepper Dem Gang in their Diary Session with Big Brother talked about the first Nomination challenge and what they will do if they had the power to change certain things in the game.

The Choice Of The Veto Power Holder

Diane’s decision after the Nomination challenge was greeted with mixed feelings and they talked to Biggie about it in the Diary Room. The camp was broken into two factions. Some of the Housemates felt Diane decision was okay given the pressure she was under at that particular time, but Mercy, Cindy and Elozonam thought otherwise.

For Mercy, she was disappointed that Diane didn’t use her Veto Power to Save Ike. She told Biggie that she won't hesitate to save Diane if she was in a fix. Cindy and Elozonam also expressed surprise on the conclusion reached by the Veto Power Holder. While the former was shocked that Diane didn’t save Elozonam, she was quick to recover when she remembered that Diane and Sir Dee have been friends in the House before Elozonam’s arrival. The latter’s thoughts also toed that line but he has since made peace with Diane’s action.

Well, with power, comes great responsibility and last night was Diane’s turn to shoulder hers. 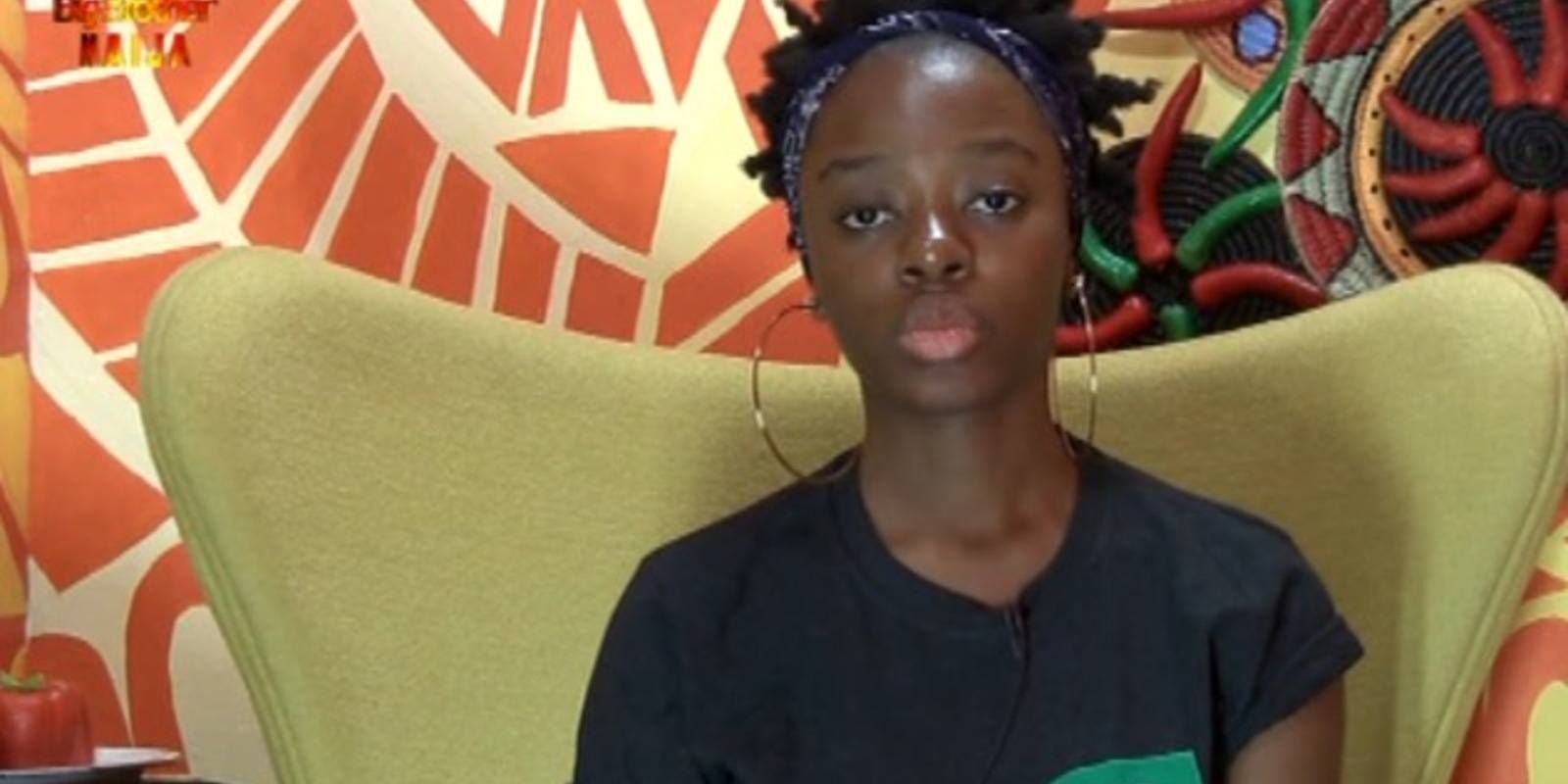 The Power To Save

One of the questions Big Brother asked the Housemates was if they had the power to save two Housemates from the Nominated list, who will they Save?

As expected, Housemates on the Nomination list wished they could save themselves. Interestingly, it seemed Ike and Khafi were the faves of other Housemates as they mentioned to Biggie that they will readily Save these two if they had the Power. Elozonam, Enkay, Omashola and Frodd were some of the names that came to the lips of the other Housemates on who they will Save.

Who knows, Biggie might wave a magic wand but then, nothing is certain in the Pepper Dem House.

Big Brother is never short of twists and this time it was a secret Task for Frodd, Elozonam, Enkay, and Cindy. The selected Housemates were told a secret which they could share with only one Housemate.

The secret was that Big Brother was going to clean up the Bet9ja Coins in the House and each Housemate will lose at least half of their Bet9ja Coins if at least three Housemates do not spend a minimum of 1000 Bet9ja Coins. Saddled with this secret, these Housemates will have to make a choice on whom they will tell this secret to and our ears are on the ground to hear it all. 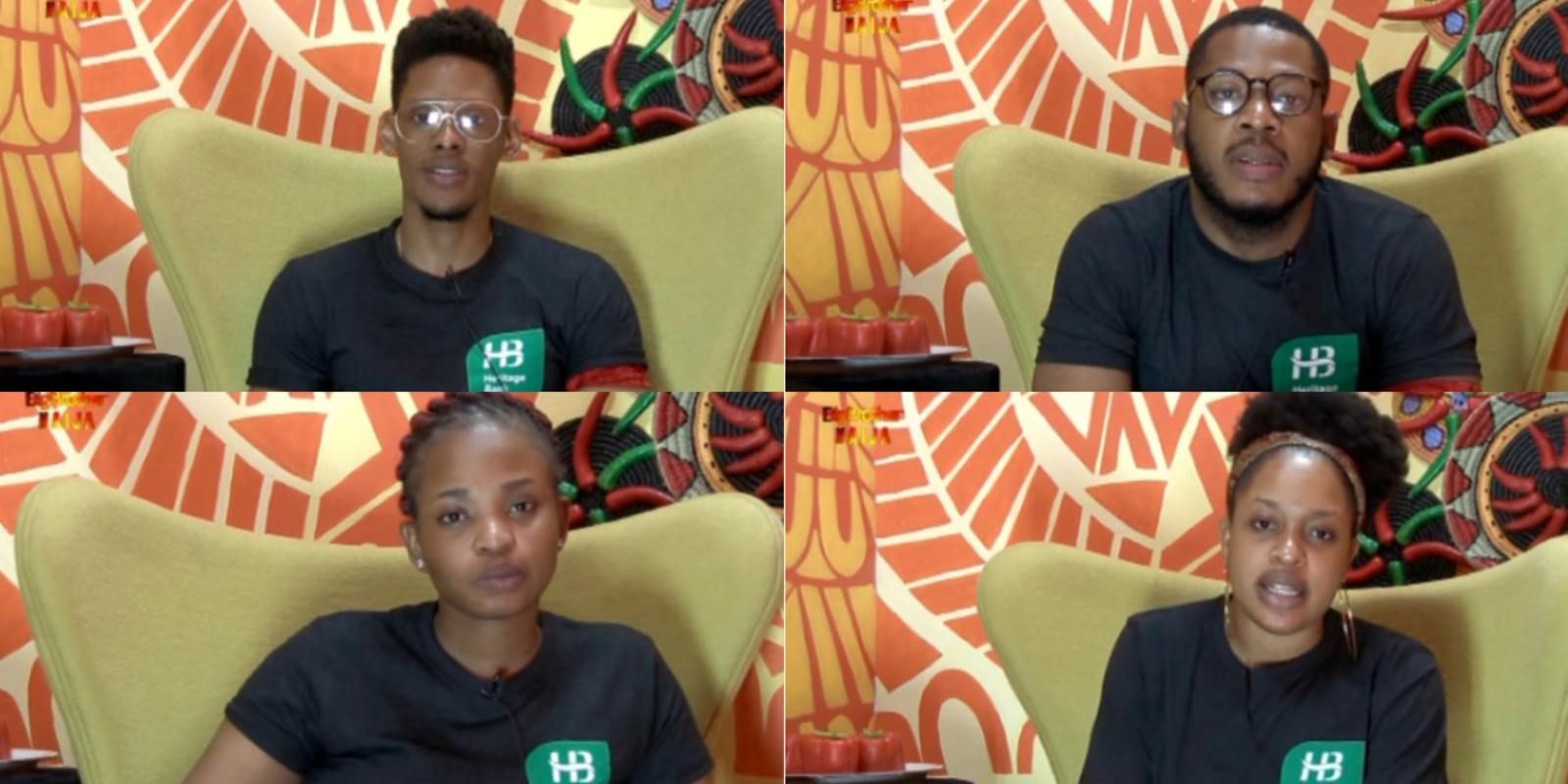 The Pepper is getting hotter and we are keen to see how the Housemates will separate emotions from the game.

Video
Day 12: Who has shared a kiss so far?– BBNaija
Romance has been brewing in Biggie's House, some Housemates being dared to kiss, while others are too shy to leap, or possibly playing hard-to-get?
Video
Day 11: A little flirt to make the day– BBNaija
Beauty and Groovy get into a flirtatious mood as they share a meal in the dining area
Video
Day 44: Hard Choices in Biggie’s House
The Big Brother Naija Housemates talk to Biggie in the Diary Room about the decision Diane made after the Nomination challenge and who they will Save from the Nomination list if they had the power.
News
Day 77: All Sins Forgiven
In the Big Brother House, anything can happen, and tonight's Ultimate Veto Power Game beat our expectations.