News
06 March 2017
This time around, the Housemates kept their pleas, light hearted and sincere.
Subscribe to Watch

Who could forget the first round of campaigns for likes? Gifty was the first to breakdown as she spoke about how she wanted to buy a house for her mother who'd sacrificed so much for her. Before long, all the Housemates were sharing one heartwrentching story of personal strife after another. It culminated in TTT stripping down to nothing and telling everyone watching that this shot was "all he had left!" Everyone screamed, wept and dispersed. 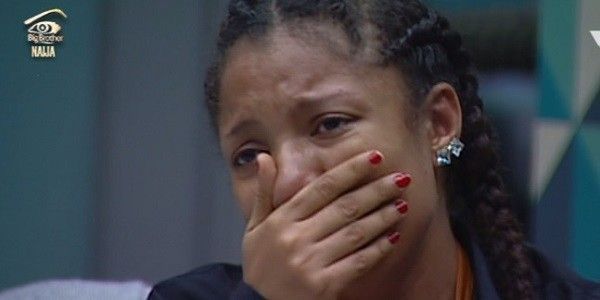 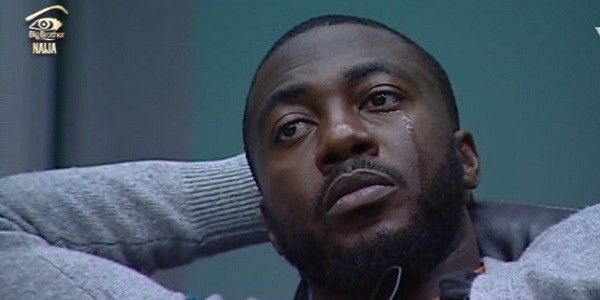 Things were MUCH more positive and upbeat today. Bassey joked with Bisola and Bally that the House was "so boring" without them and they had his like as long as they gave him there's! Bisola also relied on her humour and clever wit going around and making everyone laugh! "Tin Tall! You are very tall and very handsome! I go wash your pant!" she yelled to sounds of hysterical laughter. He next targert was Marvis and she threw herself over the table screaming "Do empowerment of me! A beg!" 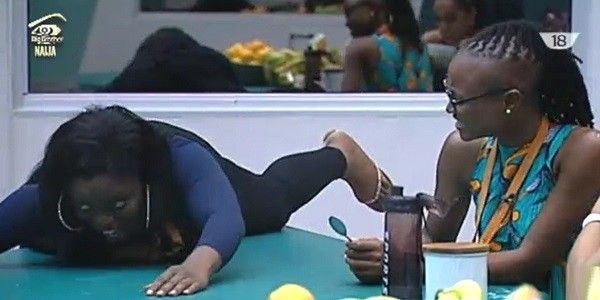 Marvis seemed to have her hands full when everyone was campaigning to her. She was also a bit cold to Efe whom she's now said she doesn't want to lead on. He called her "baby" and begged for her like but she shot him down albeit jokingly. Bally took the more rational and calculated approach. "I'm not going to say I deserve to be here, everyone does, that's cliche!" He instead asked that everyone Nominate the Housemate they thought wasn't a big threat. It seemed to work as he was tied with Debie-Rise and Marvis for the most likes. 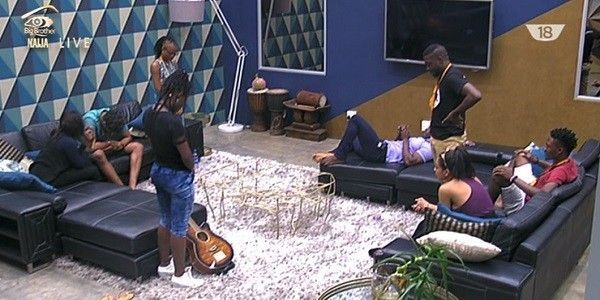 Then came the music! Bisola teamed up with Debie-Rise performing a beautiful duet that doubled as a plea to keep her in the game. Debbie composed her own campaign anthem on the fly with Efe dropping three spirited rap verses. Have a listen to their compositions below and let us know who's campaign impressed you the most.

Video
Zadok: ‘Wish Me Well’ by Timi Dakolo – Nigerian Idol
Zadok performed Wish Me Well by Timi Dakolo seeing as it was the song he performed with the choir during the third Live Show this Season.
Video
Progress: Wait for Me by Johnny Drille – Nigerian Idol
Progress brought raw passion and melody as he performed Wait for Me by Johnny Drille. The single was released in 2015, way before Johnny put pen to paper with the record label giant Maving.
Video
Day 43: Housemates speak on their regrets – BBNaija
Biggie asks the Housemates about their time in the BBNaija House and if it comes with any regrets.
Video
Day 43: Nini and Saga speak on strategy – BBNaija
Eviction escapees, Nini and Saga, reminisce on the just concluded evictions and how strategies may not be enough to save anyone in the BBNaija House.