Day 42: Moments From After The Party

News
11 August 2019
The Housemates continued to serve us more Pepper even after the Saturday Night Party ended.
Get DStv PREMIUM

The Beef Continues
The issue between Tacha and Joe has not found a resting place as both parties discussed it with their circle of friends. In Joe’s case, he tabled the matter with Ike, Mike, and Omashola. In their men’s talk, they chatted about how Tacha seem to intimidate everyone in the House. Joe who derives joy provoking Tacha vowed to continue doing so. In a bid to lash out at her, Joe said her lashes were higher than her IQ. Wow, dude.

While Joe was having his talk in the garden, Tacha was venting to Seyi in the Head of House Room about Joe riling her up intentionally. According to her, Joe has heard things about her before coming into the House and has decided to check if they were true. Tacha revealed that she doesn't hate anybody and that she loves everyone in the House equally.

We don’t know where this beef is heading to but we believe it is necessary to advise that they thread with caution or don’t you think? 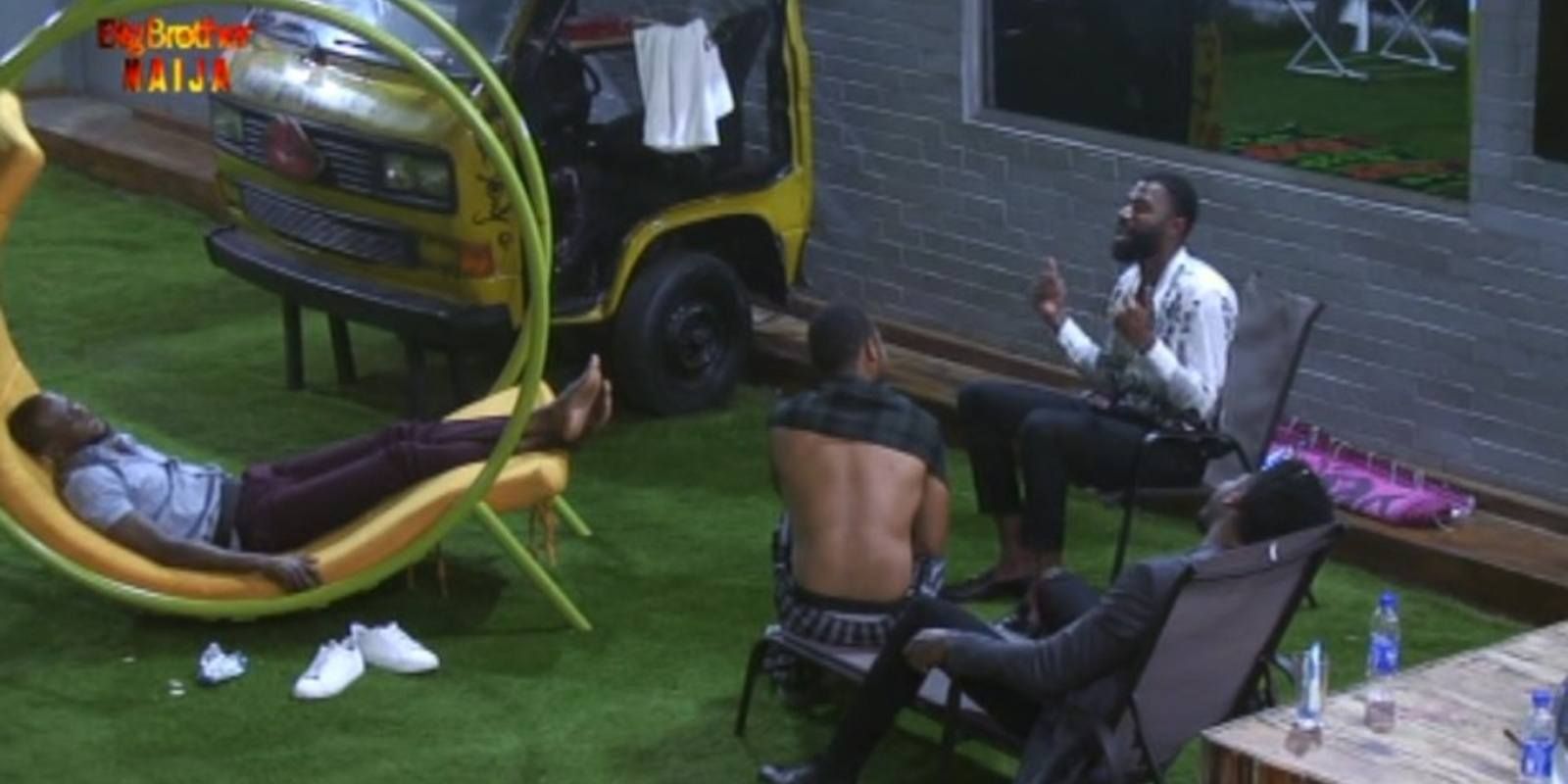 Break Up To Make Up

A Saturday Night Party without an after Party drama, is that one a Party? This time, it was from the Icy ship. Before the Party, Mercy and Ike were announced the winners of the Munch It challenge and they continued in their fun mood to the party. After the Party was a different ball game as Ike made the mistake of mentioning the names of two ladies (Roselyn and Daisy) he met before entering the Big Brother Naija House. Mercy took this as an affront and an argument ensued between the pair.
The altercation didn’t last long as they settled their differences and sealed it with a kiss with Ike promising to marry Mercy. The intimacy continued to the bedroom and we wondered if they were about to cross a major bridge in their relationship. Well, our eyes are on them. 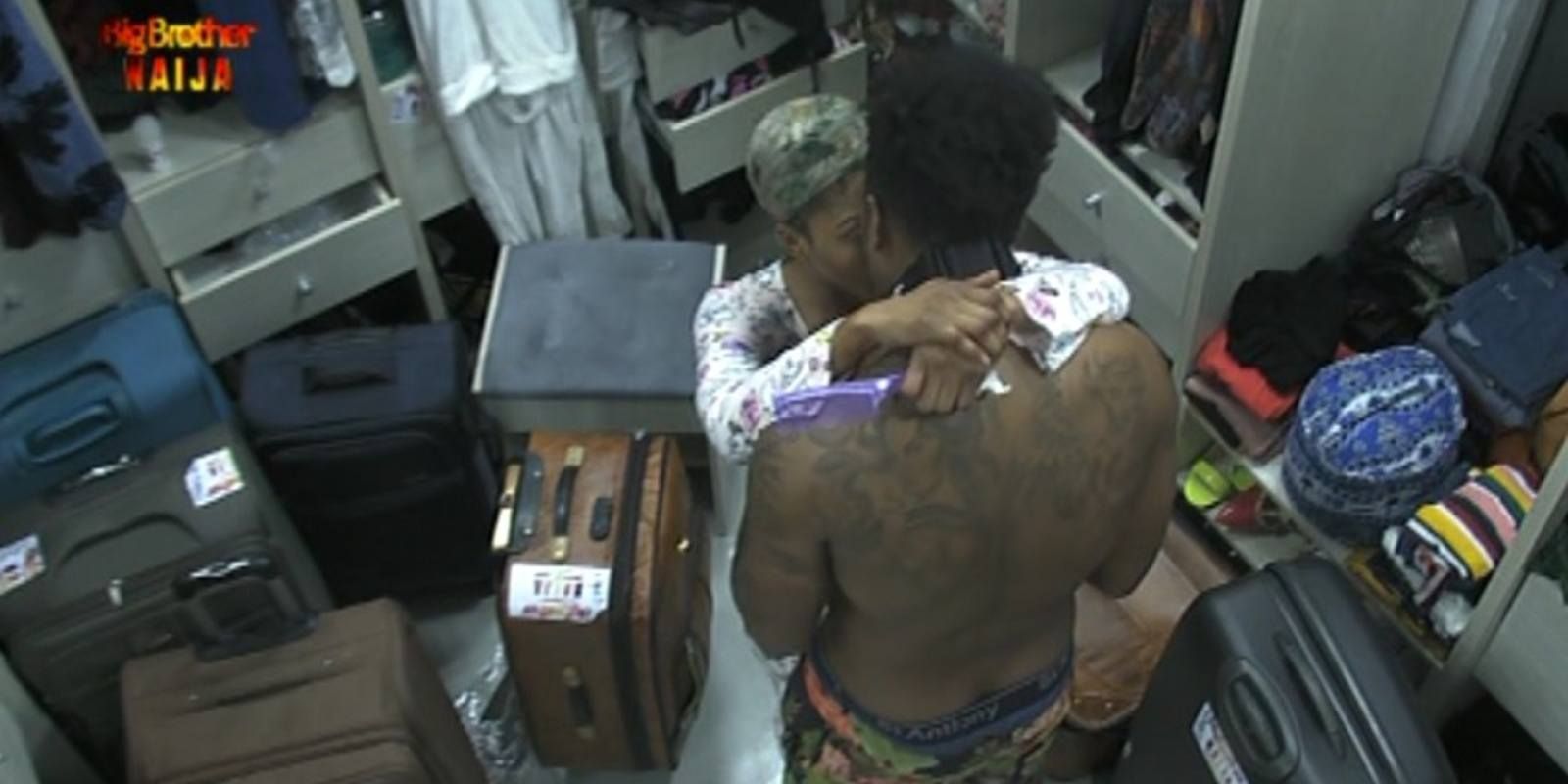 Video
Day 9: Hermes vows to cause heartbreaks – BBNaija
After Eloswag tells his Level 1 Housemates, Hermes and Chomzy, that the girls from Level 2 were all over him, Hermes promised to cause heartbreak at the next Saturday Night Party.
Video
Day 11: Spicy bedtime moments – BBNaija
Bedtime in the Level 2 House was all sort of spicy, Ilebaye getting a massage from Bryann and Daniella having an intimate moment with Khallid was definitely an entertaining way to end the day.
Video
Day 42: After Party Moments
The Pepper Dem Housemates continued to serve us hot moments even after the party ended.
News
Day 98: After Party Buzz
The final five partied with their former mates and they talked about how they felt afterwards.