News
10 August 2019
The dance floor literally shook as the Pepper Dem crew heat it up with their hot dance moves tonight.
Get DStv PREMIUM

DJ Neptune showed us that he wasn’t of this planet as he served the Housemates some hot mix that shook the dancefloor at the Saturday Night Party. 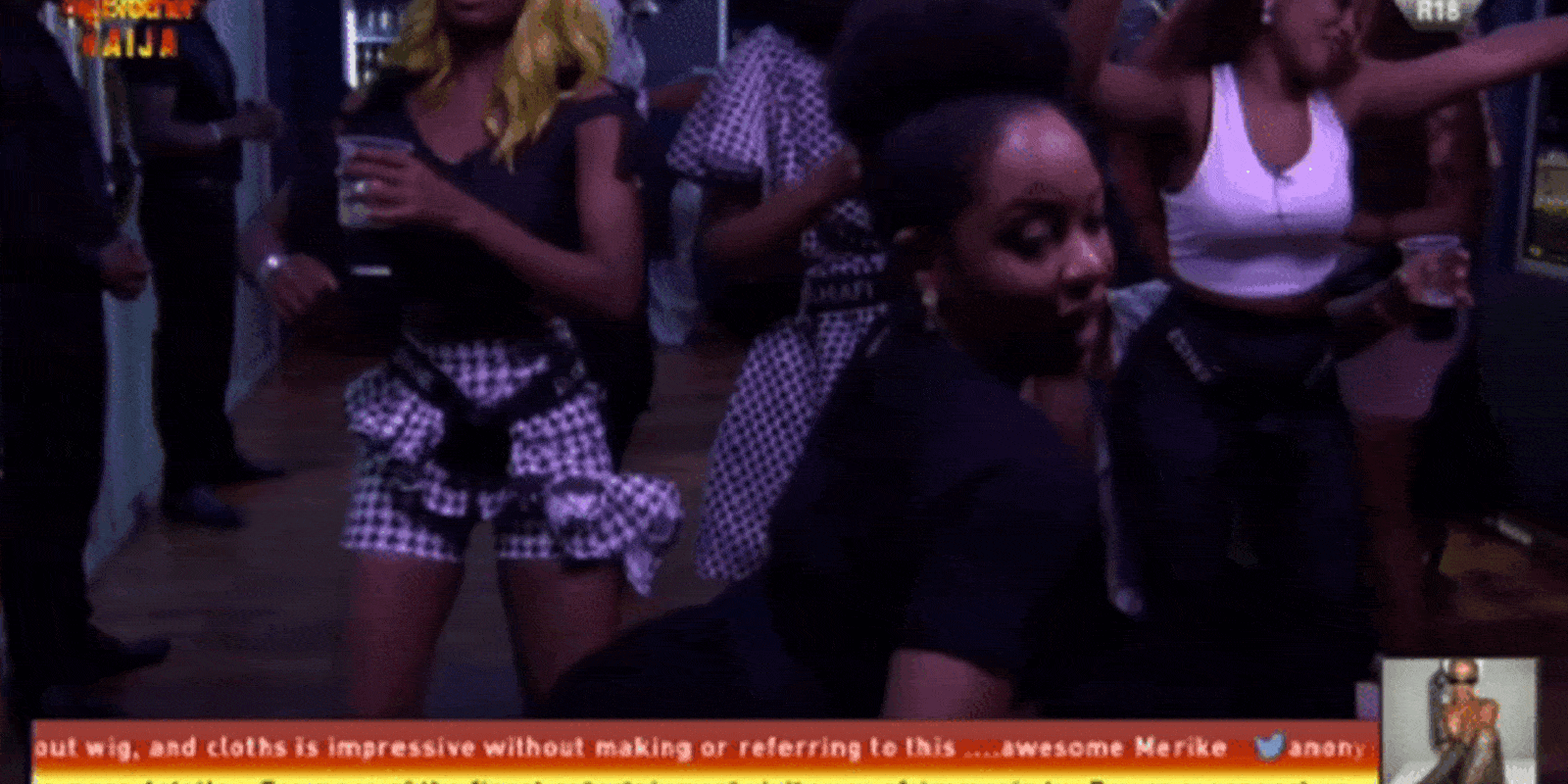 A Touch Of Black And White

The theme for this week’s Saturday Night Party was black and white. Thanks to SL Clothing who came through for the Pepper Dem Ladies with some fabulous combination that set the mood for the party rolling. The men were not left out as they also got a treat from Ad-Line clothing. Trust the Housemates, they nailed their looks and we are certain they got some of us drooling. 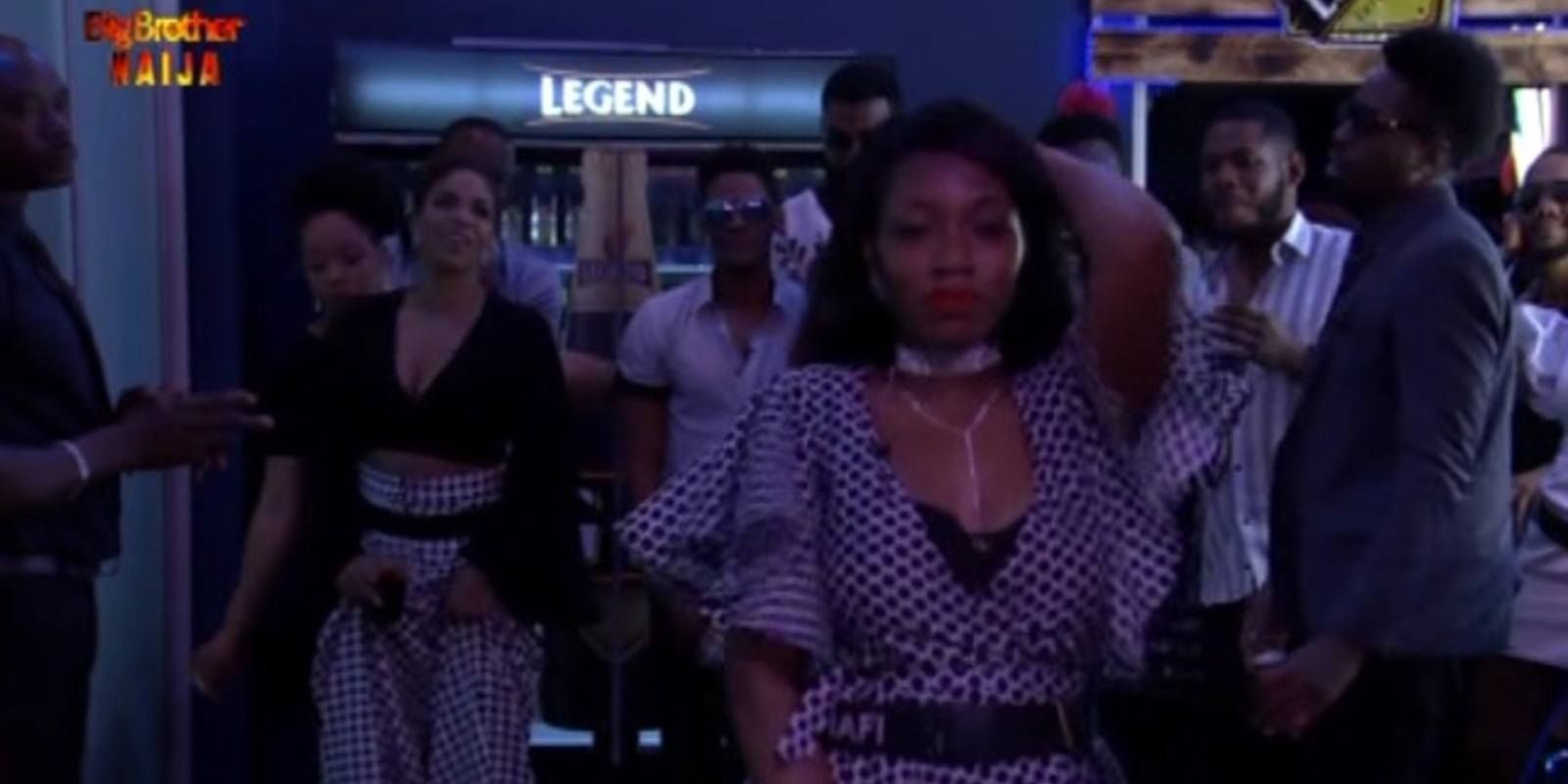 Life Of The Party

What’s a Saturday Night Party without Pepper? Kudos to DJ Neptune who brought the heat to the Big Brother Naija House. On their part, the Housemates were happy to set the dance floor on fire with their moves. The grinding and the waist whine game gave the impression that the Pepper Dem crew were not here to play. Who would blame them? After a very busy week, they were glad to let their hair down and have all the fun they could get.

From these tweets, you will see we were not the only ones feeling the heat.

At this point, we might dare to say that DJ Neptune pulled some magic stunts on the turntable that had Esther and Frodd gravitating towards each other. There was virtually no space in between these two as they moved to the beats the DJ dropped. Did someone ask about Venita? Well, as the gbedu entered Frodd’s body, he didn’t cast a glance in Venita’s direction oh. Venita didn’t seem bothered as she enjoyed herself and kept Peppering us with her moves. 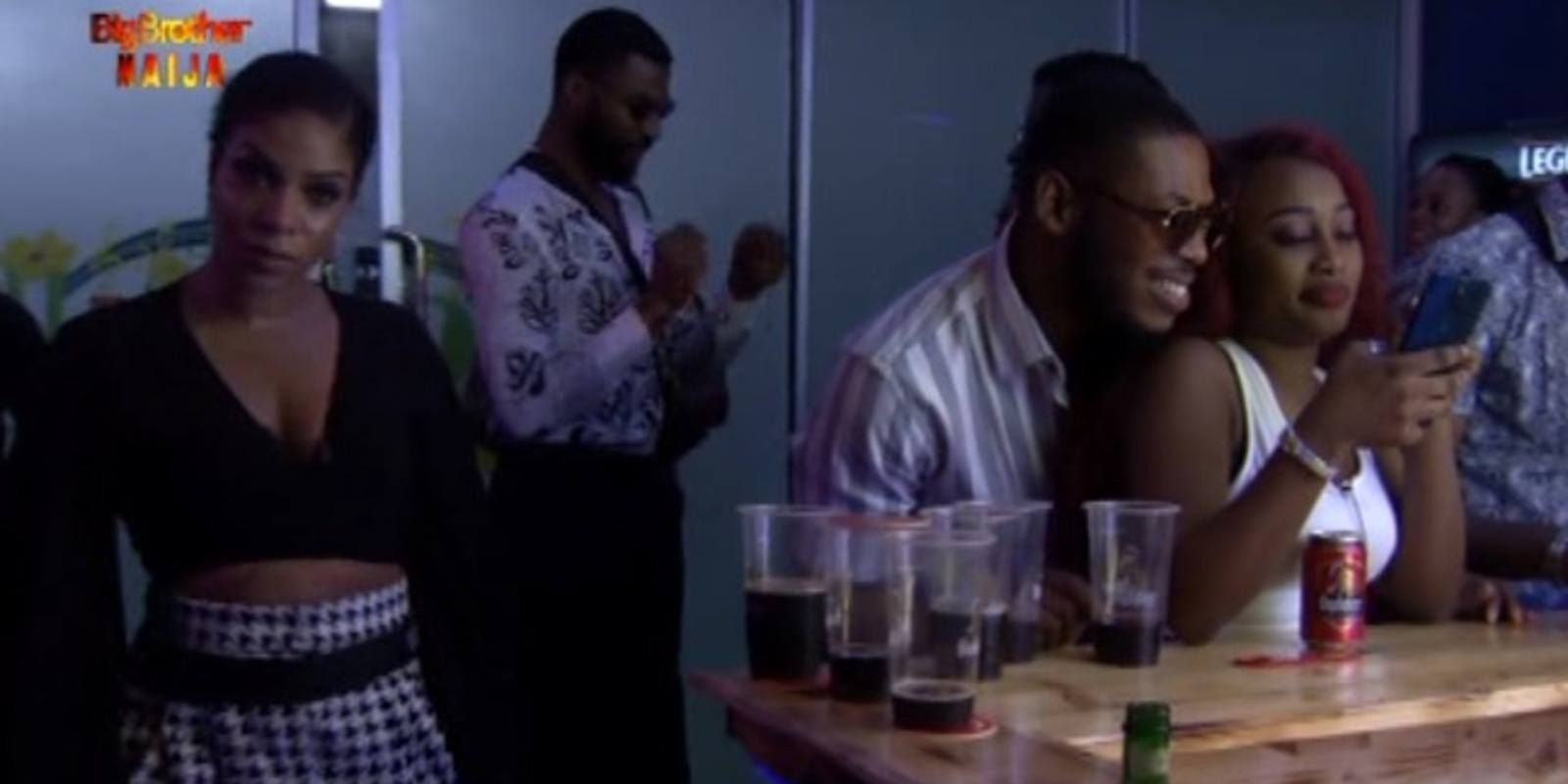 We felt the heat from all quarters tonight and we are anticipating more from the Saturday Night Parties to come.

Video
Friendship at the crossroad – BBNaija
Angel claims her friendship with Cross was only beneficial to one party. Cross, on the other hand, believes it is because she made it difficult for them to maintain their friendship.
News
Shine Ya Eye Housemates tease us with Reunion tea – BBNaija
An exclusive first-look at the eagerly anticipated Reunion.
News
Day 41: DJ Neptune, Fireboy and Joeboy Bring the Storm This Weekend
This weekend, the Big Brother Naija stage will have not just one, not two, but four Nigerian superstars gracing the stage. Simi, DJ Neptune, Fireboy and Joeboy are set to bring down the House (no pun intended)
Gallery
A Fun Party With DJ Neptune
The Pepper Dem gang had much fun partying as DJ Neptune served hot tunes.