News
03 March 2017
TBoss and Debie-Rise laid it all out in the open as they lamented how inconsiderate and disrespectful they think the other Housemates are being.
Subscribe to Watch

Debie-Rise was sat outside strumming quietly on her guitar and crying before TBoss came to sit down next to her and rest her head on her shoulder. She asked her what was wrong and Debie-Rise let it all out. She described how frustrated she'd become with the "disrespectful" way in which the other Housemates spoke to her and singled out Bally in particular for always trying to speak over her and silence her. TBoss immediately looked like a weight had been taken off her shoulders as she proceeded to voice her own frustrations with people being "rude" before pointing out that Debie-Rise was the only one left in the House that she felt like she could talk to! 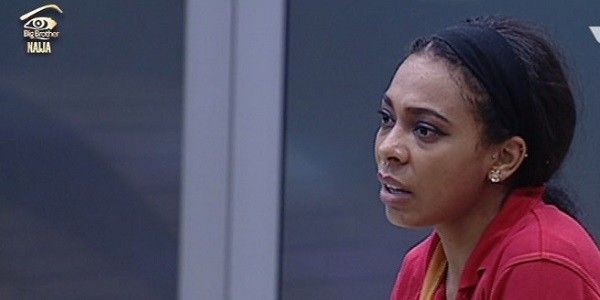 Then the knives came out with Debie-Rise declaring that such "dirty, rude behavior" was in "their nature" and that it was only surfacing now because they're pretty far along in the competiton and people "can only pretend for so long!". "That's who they really are!" she concluded still wiping away tears and looking furious. It would seem last night's confrontation with the guys left her feeling humiliated and demeaned after Kemen, TTT and Bally burst out laughing at her statement that she was a woman with "principles." What came next was a stern warning that she was at the end of her tether and was going to "bring hell down" if anyone tested her again! 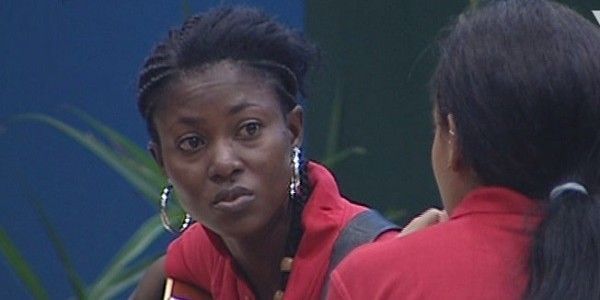 In attempt to calm down her new found friend and confidant, TBoss then decided to remind Debie-Rise something Bassey had told her earlier in the week. "There's no landlord here and there's nobody here who's above anyone!" She then took shots at the other Housemates saying they'd formed a "freakin obvious clique!" as Debie-Rise nodded her head in agreement. As such, she felt it wasn't their job to "interact" and be forthcoming if people didn't want to be considerate, friendly and respectful. At that moment, Marvis walked up and asked what they were talking about and TBoss swiftly and effortlessly changed the conversation to story from her childhood.

Video
Day 40: Angel’s up to no good – BBNaija
Angel is gets up to some mischief as she paints the faces of Michael and Cross while they sleep.
Video
Day 40: Cross the couch potato – BBNaija
Cross refuses to be a gentleman as he play-fights Angel over sleeping space on the couch.
News
Day 40: Angel and Boma fight...again – BBNaija
Angel and Boma seem to have relapsed on their growing friendship and we are here to tell you why.
News
Day 40: Revelations and reflections – BBNaija
In a moment of vulnerability, a few of the Housemates revealed a bit more.