News
02 March 2017
The thursday night Diary Sessions almost always precede the task presentations, and most housemates use this medium to de-stress before their Wager Task presentation.
Subscribe to Watch

Tonight’s Diary Sessions kicked off with Efe being called into the Diary Room. When asked what his sculpture was and who it was made for he responded he had made a bull horn (mega phone) and some lipstick and eye pencil and all these were inspired and made for Ese in celebration of the two things he remembered most about her. The bull horn signified her loud nature, and the makeup set was in lieu of the fact that she was a makeup artiste. He also told Big Brother that he preferred the raffle draw style Nominations as it was all dependent on Biggie and the viewers. He also added that if he wasn’t up for possible eviction this weekend he would ask his fans to Vote for Bally instead, citing that bally was the one Housemate he was closest to, and he is a cool guy.

Uriel told Biggie her sculpture was inspired by Soma and it was ready for tonight’s Presentation. She told Biggie she was grateful for the BBNaija experience as it has taught her a lot about herself. She has learnt to be more tolerant of people and to push herself to achieve anything, also citing herself love was at an all-time high. When asked if she wasn’t up for possible Eviction who would she ask her fans to vote for, she told Biggie Marvis and Efe. Before she left the Diary Room she told Biggie that if her name was ever called during the Live Evictions Show to leave the House, “I would just faint and the ninjas will have to use my bedsheets to carry me out of the House”.

Kemen admitted to Big Brother that it took him a while to find the right medium of expression in order to create his sculpture, but he was glad it was finally completed. He also told Biggie that he preferred the Housemates Nominating themselves in the Diary Room as this was less heart wrenching and it meant not everybody would be in the firing line, plus the HoH save was always crucial. When asked if he wasn’t up for possible Eviction who would he ask his fans to Vote for, he said it would be Marvis because he saw her as a strong willed team player and generally a good person. 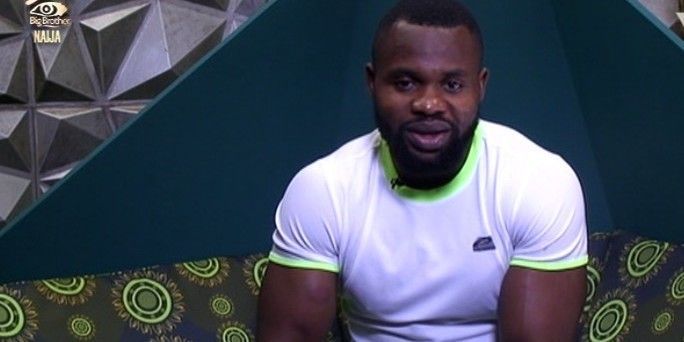 Bassey informed Big Brother that the mood in the House was somewhat edgy as the Housemates were all worried about losing their Wager for the week. He informed Biggie that his sculpture was finished and ready for tonight’s Wager Task Presentation. Asked if he wasn’t up for possible Eviction who would he ask his fans to Vote for, he named Debie-Rise citing his closeness to her and her intense creativity as his reasons. 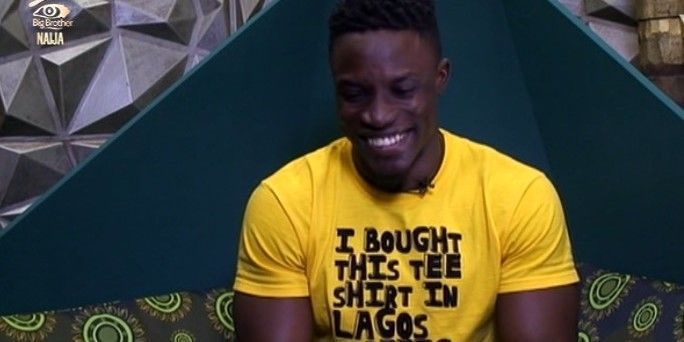 Marvis used the colour light green to describe the general mood in the House, she also said she loves all the “colourful Tasks” today. She told Biggie that her sculpture was inspired by her friend Bisola and that it was ready for the presentation tonight. Before she exited the Diary Room she told Big Brother that if she wasn’t up for possible Eviction this week, she would have asked her fans to Vote for Kemen. 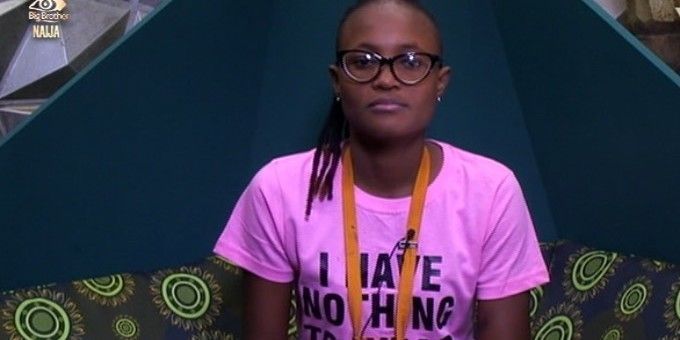 Debie-Rise said all the Housemates were a bit worried about losing their Wager tonight; hence the mood in the House was somewhat edgy. Her sculpture was inspired by Gifty and she was ready to present it to Biggie tonight. She raised a small complaint about HoH TTT and Biggie advised her to chat to him about her grievances. She also added that if she wasn’t up for possible Eviction she would ask her fans to Vote for Efe and Bassey, citing that the BBNaija platform was a very great one and the longer they stayed on the show the greater their individual brands will become.

Bally told Big Brother that he was disappointed that the Housemates didn’t perform to Biggie’s expectations during the Volleyball Task. He also told Biggie that he really enjoyed the body paint Task. Lastly, he told Biggie he would ask his fans to Vote for Efe if he could as they had formed a very strong bond and felt closest to him.

Bisola told Biggie that the body painting Task was a very good form of de-stressing and she truly enjoyed it. She said she was in a very bubbly and hyper mood and she maybe attributed this mood to all the bright colours they had been engaging with all day. She expressed her strong friendship with Marvis as her reasons for possibly asking her fans to vote for her. She also confided to Biggie that her immunity from last week and her trip to paradise might have put a bull’s eye on her back and she was a little worried about that.

ThinTallTony told Biggie that even though the week has been very mind tasking, the general mood in the House has been very cooperative and happy. He informed Biggie that his sculpture is ready to be presented tonight. When asked, he said he preferred the normal style of Nominations as it gave the Housemates an opportunity to vent in the Diary Room and it was very straight forward and each Housemate had the chance to Nominate based on their own perceptions. Lastly, he said he would save Marvis if he could, but quickly turned down the opportunity use the HoH save. 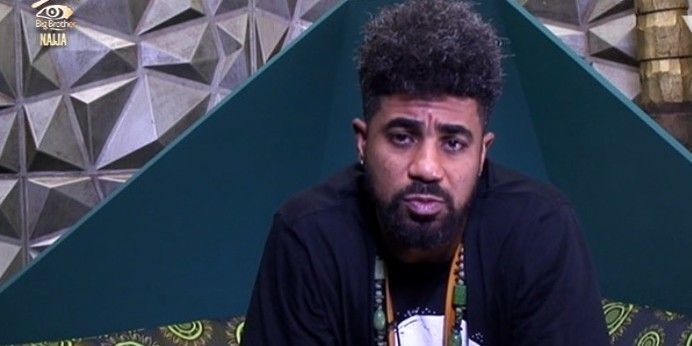 TBoss said she loved the body paint Task because it was very colourful. She told Biggie that she had finished her Miyonse inspired sculpture on the very first day and she was ready to present them later tonight. She added that if she wasn’t up for possible evictions, she would ask her fans to Vote for Debie-Rise citing that she felt Debie-Rise was a nice girl and she didn’t want to lose another person she was close to from the House. Lastly, she said she preferred the raffle-draw Nominations style as it was easier to deal with and absolves her of any guilt. 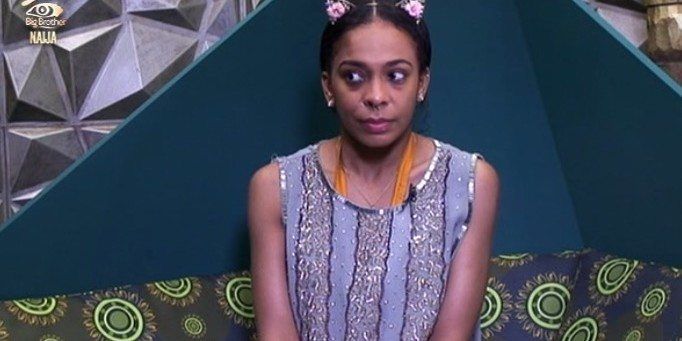