Day 38: Thoughts On Regrets And Intimidation

News
07 August 2019
It’s been a very busy day for the Pepper Dem crew and they tell Big Brother all about it in the Diary Room.
Get DStv PREMIUM

Biggie provided the listening ears and the Housemates did not hesitate to disclose how they felt concerning certain matters in the Big Brother Naija House.

“Excited”, “tired”, “tensed” were some of the words the members of Biggie’s House used to describe how they felt regarding the Oppo Runway Task they will be presenting later on. Their feelings were understandable as no Task in the House has ever come easy.

Moods aside, the Housemates shared their regrets with Biggie and we caught quite a few. Sir Dee felt contrite about eating too much which has made him put on weight. Hmm, what of the workout session every morning? Mercy, on the other hand, regretted her Coins prank on Esther and Mike told Biggie that he sometimes experiences pangs on his conscience for not pushing hard to get the Head of House position in the first week.

Ike and Frodd were not left out of this ride as both were remorseful about their outbursts in the House. Frodd felt he should have handled his outbursts better and Ike wasn’t happy with his cursing. Shortcomings have been confessed but we shall see if the Housemates will make amends. 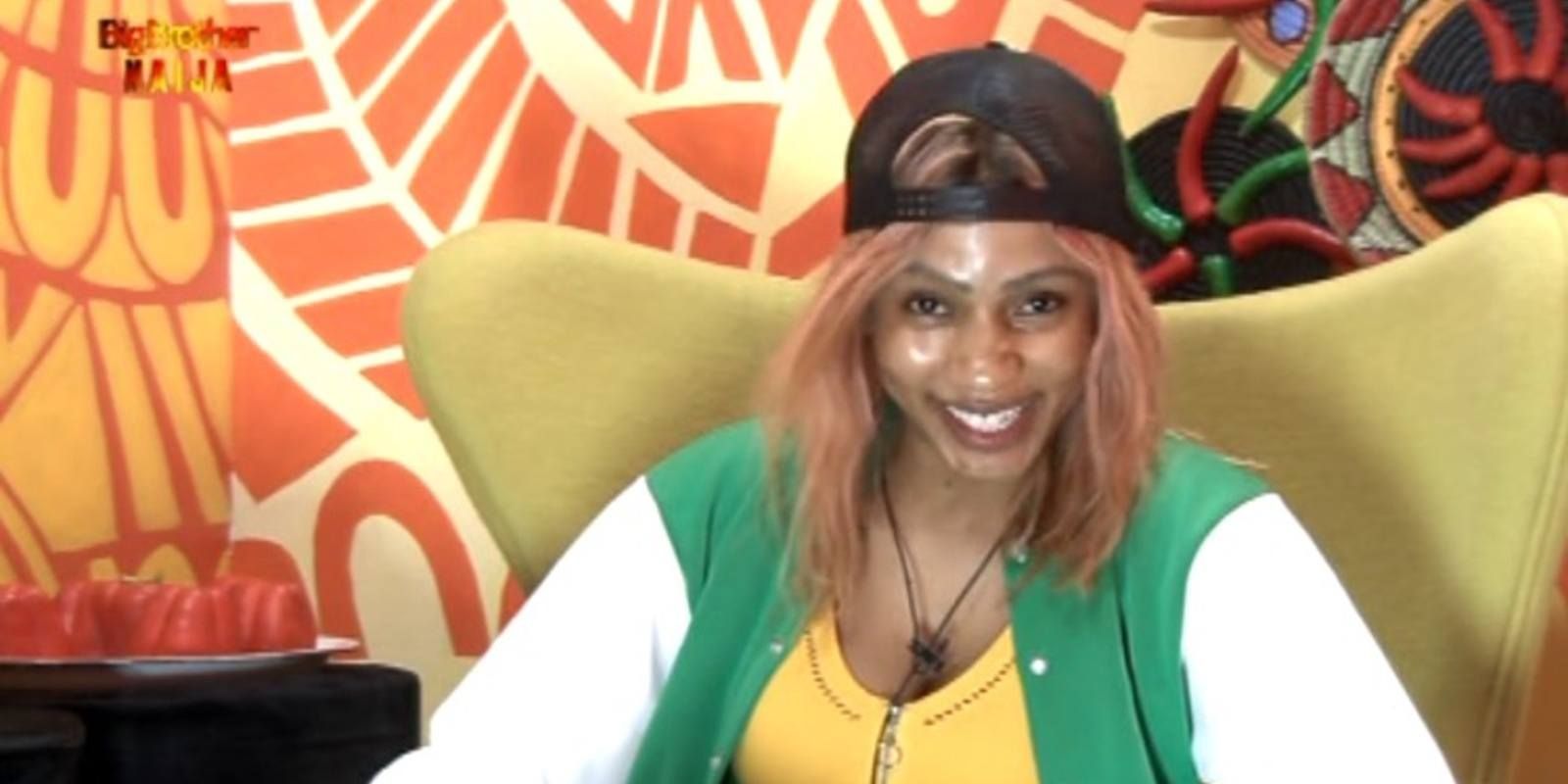 They are competing for a prize, so it will not be out of place to ask them what winning meant to them. All the Housemates recognize the place of winning and they told Biggie that it meant a lot to them. Esther, however, revealed that while she is competitive and loves to win, she knows her strength. Well, the show continues with more challenges and there’s still time for them to show us what they got. 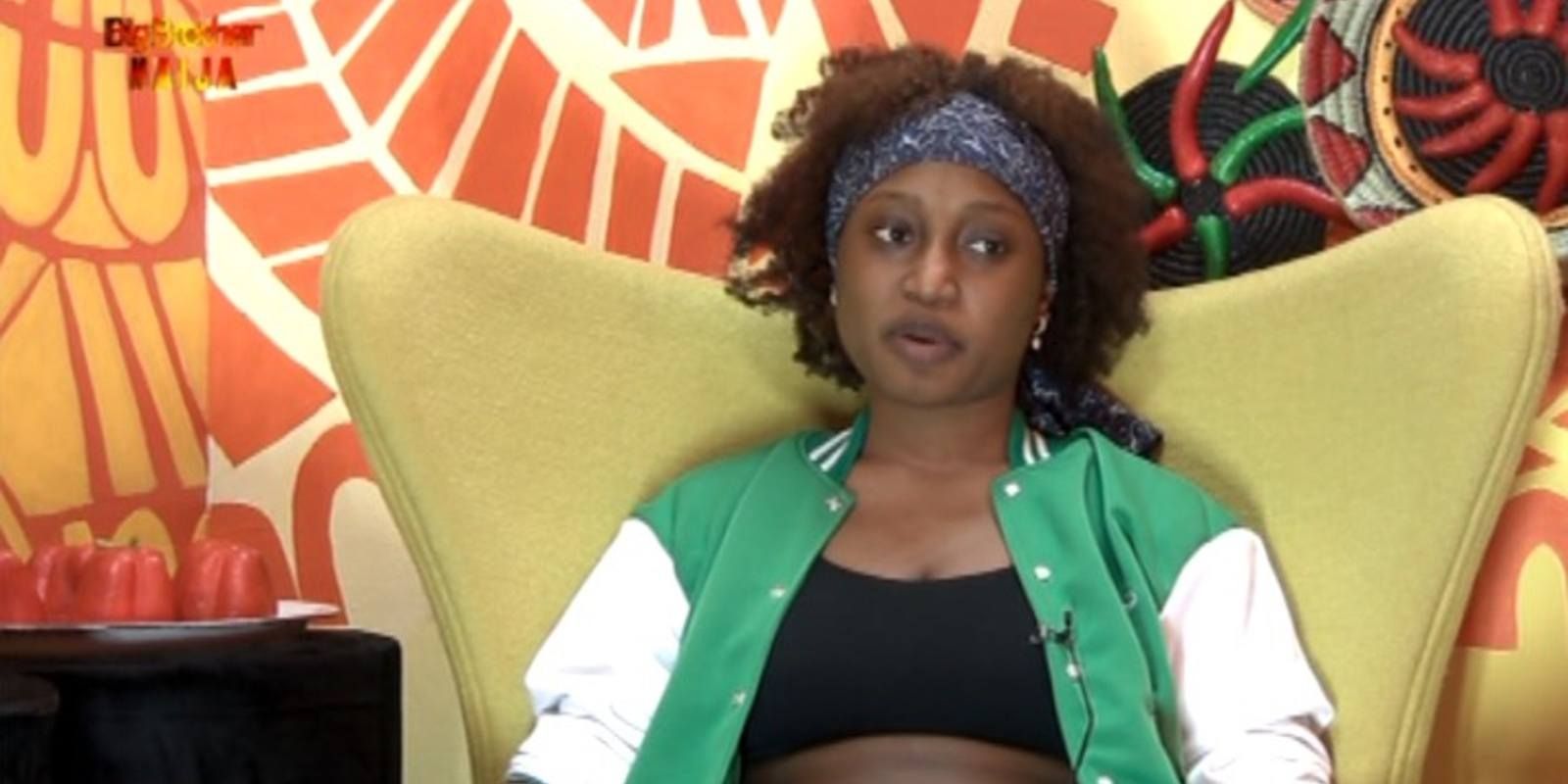 Every Housemate in the Big Brother Naija House is unique in their character and once in a while, these traits pop up and the extra fireworks can be overwhelming. Having noticed this, Biggie asked the Housemates who intimidate them in the House. Interestingly, almost all of them admitted that they don’t feel threatened by anyone in the House. Gedoni and Venita both had something else to say on the matter. In Venita’s case, she found Tacha a handful and didn’t fail to express her feelings about her to Biggie. Gedoni mentioned that nobody was intimidating him but they are challenging. 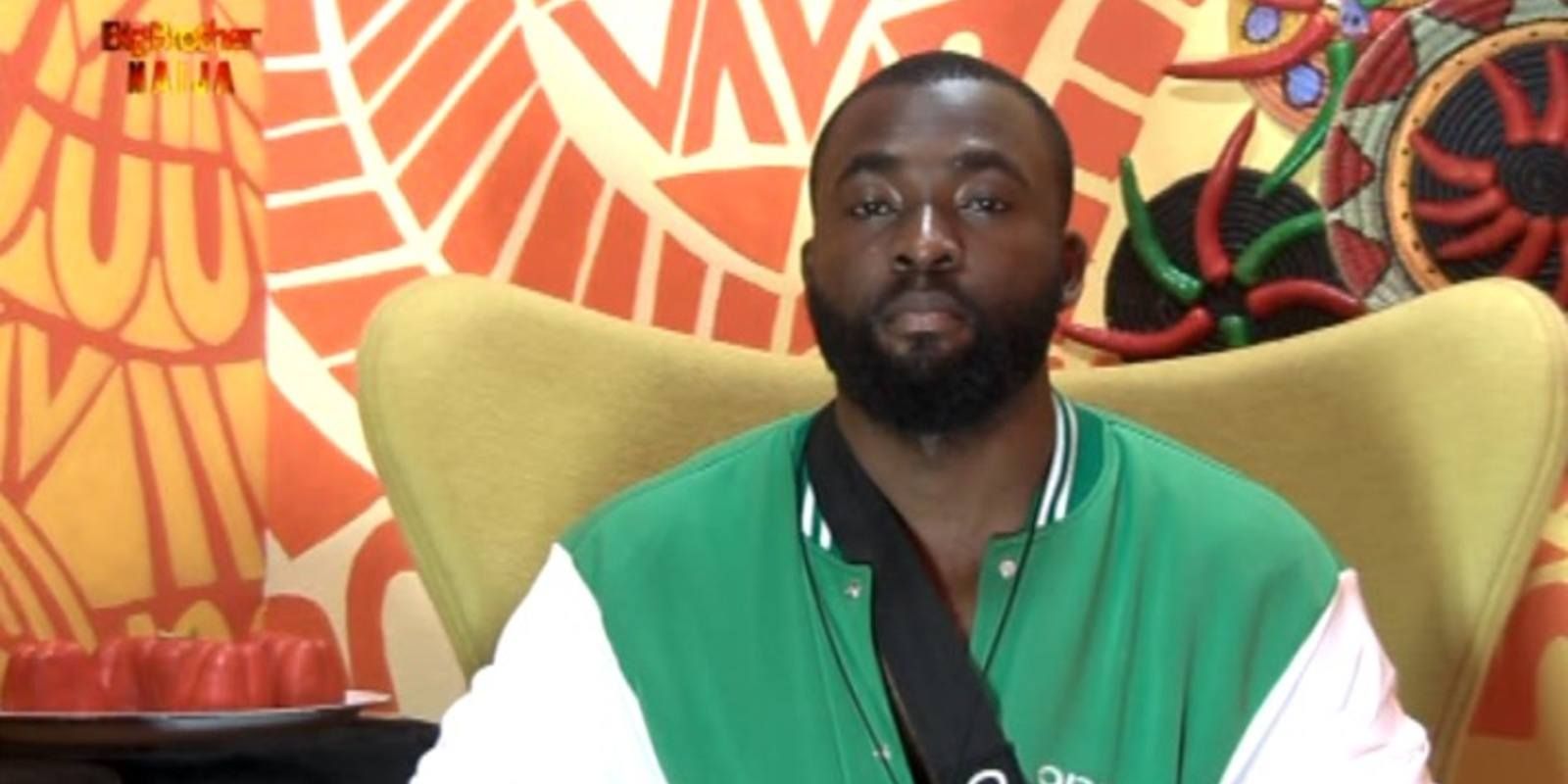 What's coming in the remaining weeks will reveal how strong the Housemates claim to be.

Video
Day 38: Boma likes Tega – BBNaija
Boma woke this morning with one thing on his mind; revealing how he felt about Tega and why he wished she wasn't married.
Video
Day 52: Tears of regret – BBNaija
Saskay is so hurt about Jaypaul leaving and blames herself for getting too attached while Angel ponders on the decisions that brought her into the House.
Video
Day 38: On Regrets And Intimidation
The Brother Naija Housemates talk about their regrets and who intimidates them in the Pepper Dem House.
News
Day 30: Thoughts On The New Housemates
The Pepper Dem Gang have to make room for two more Housemates. How do they feel about this?