News
01 March 2017
Bisola and Bally settle back into the House.
Subscribe to Watch

“It feels awesome to be back!” yelled Bally.

Bisola agreed with him saying, “It feels really good to be back,” after the Housemates asked where they had actually spent the last two days. 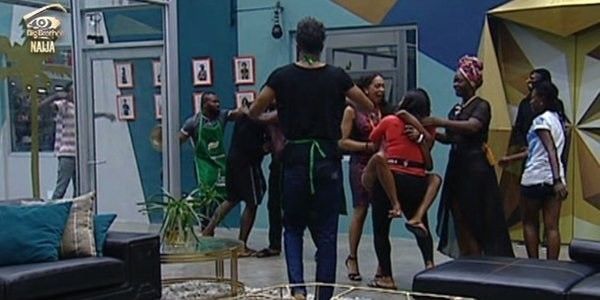 The two Housemates were ushered to an island during the Live Eviction Show on Sunday, where they were wined and dined, while they watched the other Housemates on the TV screen, without them knowing.

The other Housemates did however suspect that the two were not Evicted but taken somewhere, as they noted how their pictures were not hanging on the wall, alongside the other Evicted Housemates. Biggie squashed these suspicions, as he instructed his Ninjas to hang the pictures of both Housemates in question. The plan seemed to work, as the reality of Eviction of the two started settling in.

The Housemates had a lot of questions for the returned Housemates, with some asking if Fake Housemates Jon and Ese were really Evicted. Bally confirmed that they had actually been Evicted.

While sitting in the garden, Bisola and ThinTallTony talked about how much they missed each other.  “I missed you a lot and I was watching you a lot,” Bisola admitted to ThinTallTony. 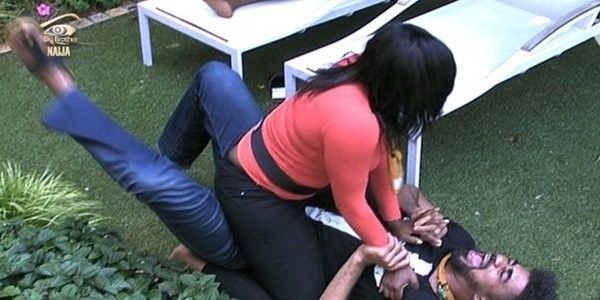 They further noted how they had learnt a lot from Evicted Fake Housemate Jon, adding that he was the most knowledgeable in most discussions held in the House. The two spent the better part of the morning chatting and playing in the garden.

Has the “vacation” brought the two even closer? We will wait and see. Keep watching DStv Channel 198 and GOtv Plus on Channel 29.

Video
It's not their day – MSI
Papa Benji doesn't find Samson's new song funny especially because the subject of the song shares the same name with his daughter. James, on the other hand, is being held hostage by the mechanic.
Video
Progress wins Nigerian Idol season 7 – Nigerian Idol
It’s a mix of shock and celebration for Progress as he is announced by IK as the winner of Nigerian Idol Season 7.
News
Day 38: A good time
The Housemates decided to put petty differences aside, sheath their swords and let the good vibes in.
Video
Day 38: A Shoulder To Lean On
Despite the peaks and valleys between Frodd and Venita, both have found out that they can lean comfortably on each other in the Big Brother Naija House.