News
07 August 2019
With the new found affection from Venita and Esther, Frodd is faced with the difficult Task of juggling both hearts.
Get DStv PREMIUM

For a while now, Frodd has had a recurring issue with matters of the heart and Venita's entrance into the House has made things quite complex, especially now that Esther might be having a rethink about how she feels for him. Frodd has to deal with two hearts in the House and he needs all the advice he can get.

Hear me out, Mike

Having sensed a switch in Venita’s body language, Frodd felt it right to lay bare his mind to Mike. He said that he had begun to notice her reaction was that of jealousy anytime he was with Esther. Though he didn’t want to lose both of them, he said that he couldn’t stop being with Esther just to please Venita. Well, it’s only normal to feel like a king now, who wouldn’t when you have two beautiful ladies fighting for your attention? Yet, we can't help but wonder if Venita’s closeness with Frodd has anything to do with Esther's renewed affection for him.

In his usual blunt manner, Mike told Frodd to decide on what he really wanted on time. “Before, I used this one, but now I use this,” Frodd replied touching his chest and then his head. Obviously, Frodd was telling us he had woken up from his slumber and could no longer let any lady toy with his emotions. Oh, what a reawakening! Esther must have taught the guy a big lesson. 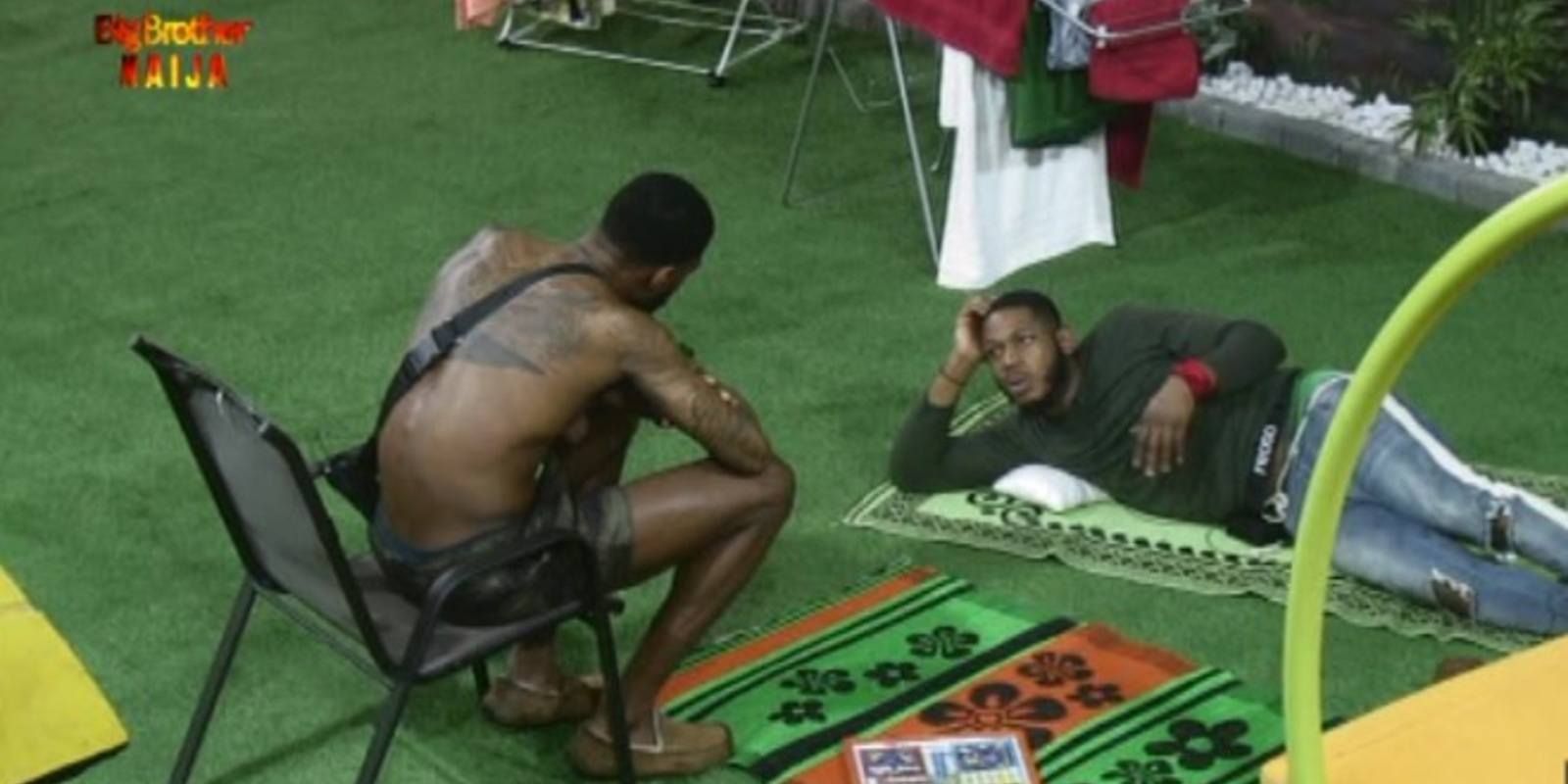 Venita Needs to be Heard

If she wasn’t talking to Enkay and Frodd about Tacha, she would be with Mercy revealing the mistake Frodd was about to make. In her gist with Mercy, she said she needed someone that would listen to her, someone like Frodd. As a good adviser, Mercy asked her to speak with him and not conclude yet. Wondering why Frodd would want to return to Esther despite all she had done to him, she said she now saw him as indecisive and this could end up spoiling his game plan. Does this not look like a love triangle in the making? Well, let’s see how he plans to come out this. 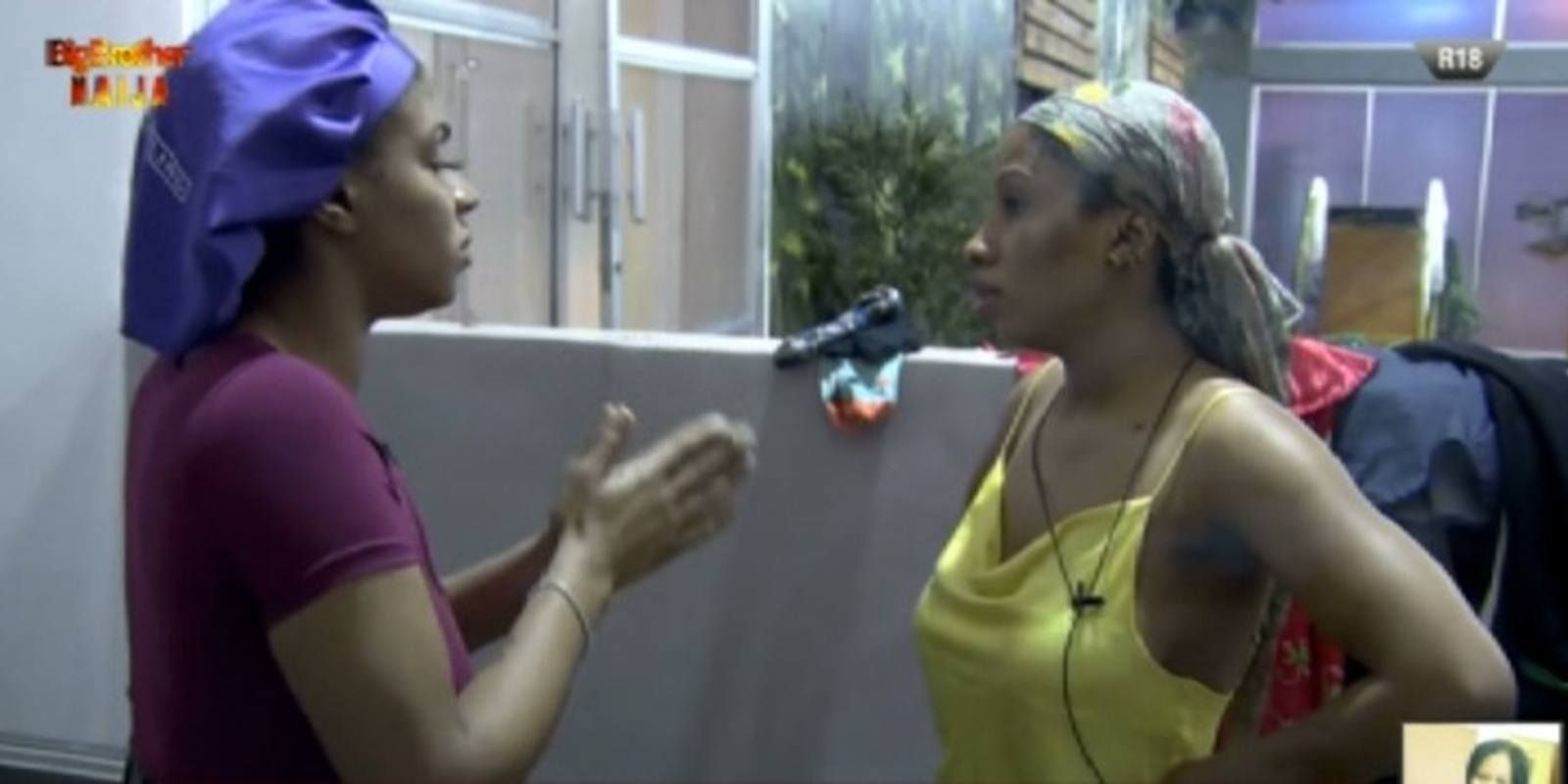 From the guy crying for affection to the guy juggling two beautiful hearts in the House, Frodd has really come a long way. We wonder how this is going to end up for him.

Video
Day 58: Pere and Cross discuss heartbreak – BBNaija
Pere and Cross have a heart-to-heart about... well, heartbreak. They talk about the times their hearts have been broken, and how they plan to deal with it in future.
Video
Day 46: Lovers back home – BBNaija
Absence makes the heart grow fonder it seems. Away from the ladies they love, Pere and Yousef's hearts goes out to them.
Video
Day 37: A Play Of Heart
Having learnt his lesson from his experience with Esther, Frodd tells Mike he is wiser and won’t allow any lady toil with his emotion again. Venita, on the other hand, feels threatened by Esther’s closeness with Frodd.
Video
Day 38: A Shoulder To Lean On
Despite the peaks and valleys between Frodd and Venita, both have found out that they can lean comfortably on each other in the Big Brother Naija House.