News
28 February 2017
If yesterday's Diary Sessions (Day 36) are anything to go by things are really not what they seem to be in Biggie's House!
Subscribe to Watch

Simi had a lot of valuable insights to share with our Housmates when she visited yesterday and one of the things she stressed was that they keep their heads in the game and their eyes on the prize! They seemed to have taken these words to heart leading to a few surprising revelations during the Diary Sessions late last night. 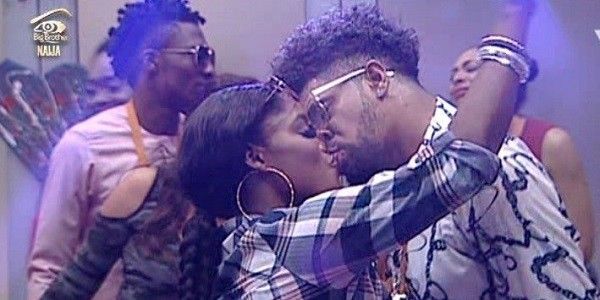 Since the beginning we've fawned over the budding romances in the House from Miyonse and TBoss to Gifty and Soma. That said, none of these couples have been quite as bold about putting their affections on display as Bisola and TTT. They've made out everywhere from the bed to the Jacuzzi to the dancefloor and even shared an intimate moment under the covers that left everyone watching shook! 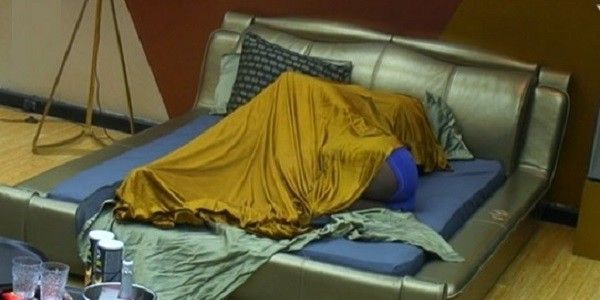 Everyone when Bisola and TTT were under the covers. #BBNaija pic.twitter.com/5DrAkpJYGP

#Bbnaija If Big Brother summons Bisola right now and asks her what she was doing under the sheets to TTT.

That said the two of them had a very interesting conversation last week were Bisola asked if she could "go ahead with the plan" they had for TBoss. Since then she's been trying to push TTT and TBoss torward one another and has been completely accepting of TTT's very racy flirting. 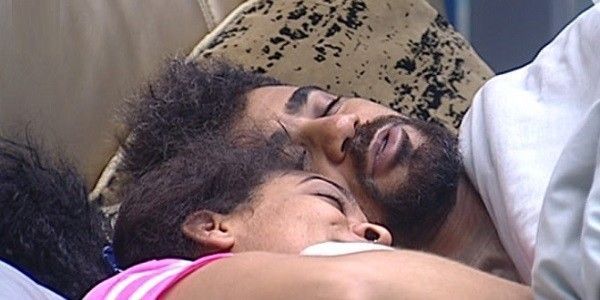 For a long time it didn't make sense what was going on but TTT revealed in his Diary session last night, that he would have Nominated TBoss as he found her obession with cleanliness was annoying! He also said he was just teasing her to figure her out hot and bothered as a part of the game. Bisola has also Nominated TBoss consistantly despite being her shoulder to cry on in the House! It's no surprise therefore that TBoss was on the verge of tears when she saw Bisola and Bally's fake, post Eviction portraits go up. She trust her and doesn't seem to know she's getting played in what might be a tag team effort. Next to throw a spanner in the works was Marvis. It must have come as a shock to a lot of Big Brother Naija fans when she revealed that she's actually not into Efe and wasn't going to lead him on or give him the "green" light! She then argued that he'd gotten the hint that she wasn't keen but this is in stark contrast to the heated moments they've shared. 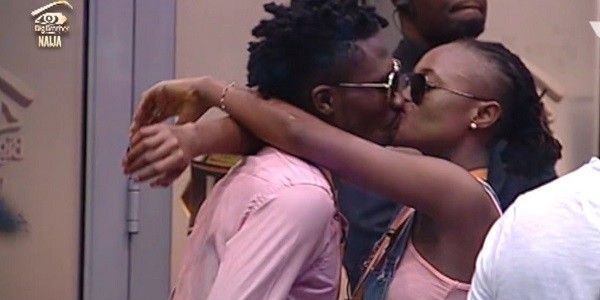 Could it be that she's realised she's a strong player and was only feigning before? Only one person said they wanted to put her up for Nomination last night and she also scored 42% of the vote when she went up against Gifty and TTT yet she maintains a low profile in the House. That said, it's worth pointing out that Team Efe might have been responsible for this. All things considered, it's starting to look like Marvis is the dark horse in this race.

Who do you think has the Housemates fooled and is playing the smartest game? Share your thoughts after the jump!

Video
Our Judges play ‘The Most Likely To’ game – Nigerian Idol
We caught up with our esteemed Judges and picked their mind about how who amongst themselves was likely to carry out some acts and their responses are absolutely hilarious.
Video
BTS: This is what happens at rehearsals! – AMVCA 8
We caught up with some of our favourite artists at the AMVCA 8 rehearsals. Watch them play some light hearted games in between their mic check 'one–twos'
Video
Day 22: Speak Your Mind
It was quite a revelation from the Housemates as they talked freely about their feelings about Seyi and Tacha leaving the Big Brother Naija House.
Video
Day 37: Let’s Talk Things Out
After experiencing a strain in their relationship, Khafi and Gedoni had a one on one to mend things between them.