News
27 February 2017
TTT is the new HoH and automatically evades possible Eviction according to Biggie’s rules.
Subscribe to Watch

It came as a huge shocker to the Housemates when Biggie and Ebuka informed them that the Live Nominations Show was going to be replaced by a Head of House Task, as they were all up for possible Evictions. Even more shocking was the fact that only the HoH would be safe from Eviction and there was not going to be a save this week.

So, shortly after ThinTallTony was crowned as the new HoH for the week, Big Brother summoned the Housemates one at a time for their Diary Sessions.

First in was Marvis. After being quizzed about the general mood in the House, and the disappointment of not winning the HoH Task, Biggie asked her if she could Nominate three Housemates for possible Evictions this week who they would be. Her choices were Debie-Rise, TBoss and Bassey. 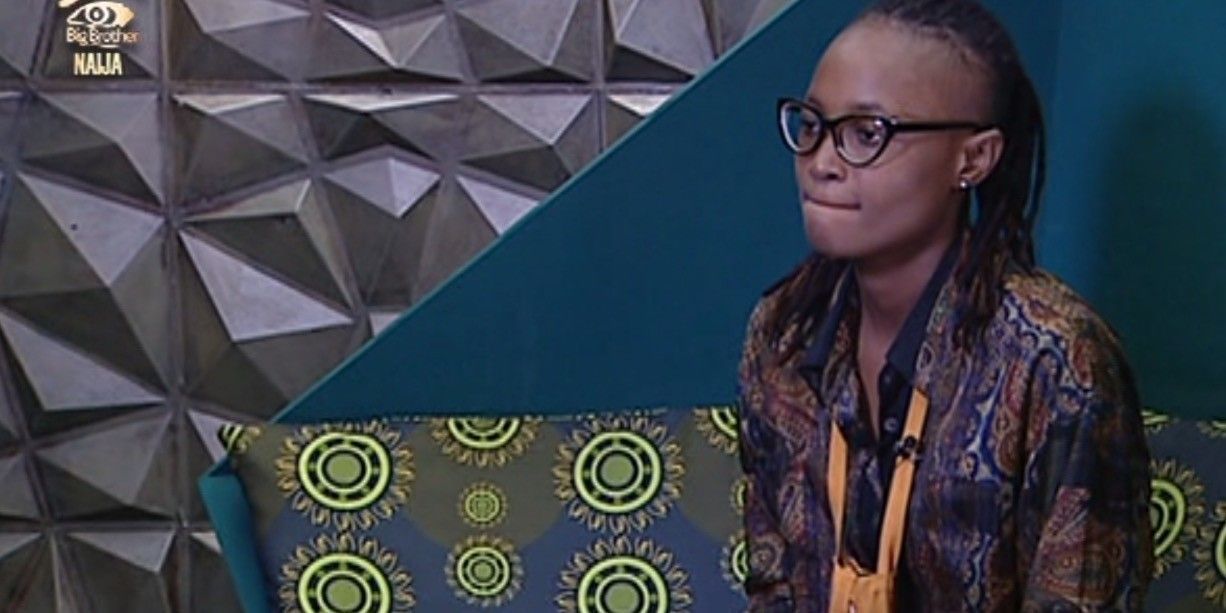 Next up was Kemen who was quick to admit that TTT would make a great HoH. When asked to name three Housemates he might have loved to put up for possible Evictions, he also picked Debie-Rise, TBoss and Bassey; citing that Bassey was a bit of an exhibitionist and an attention seeker. Is it a coincidence that he and Marvis named the same three Housemates? Could their new found closeness be a factor here? 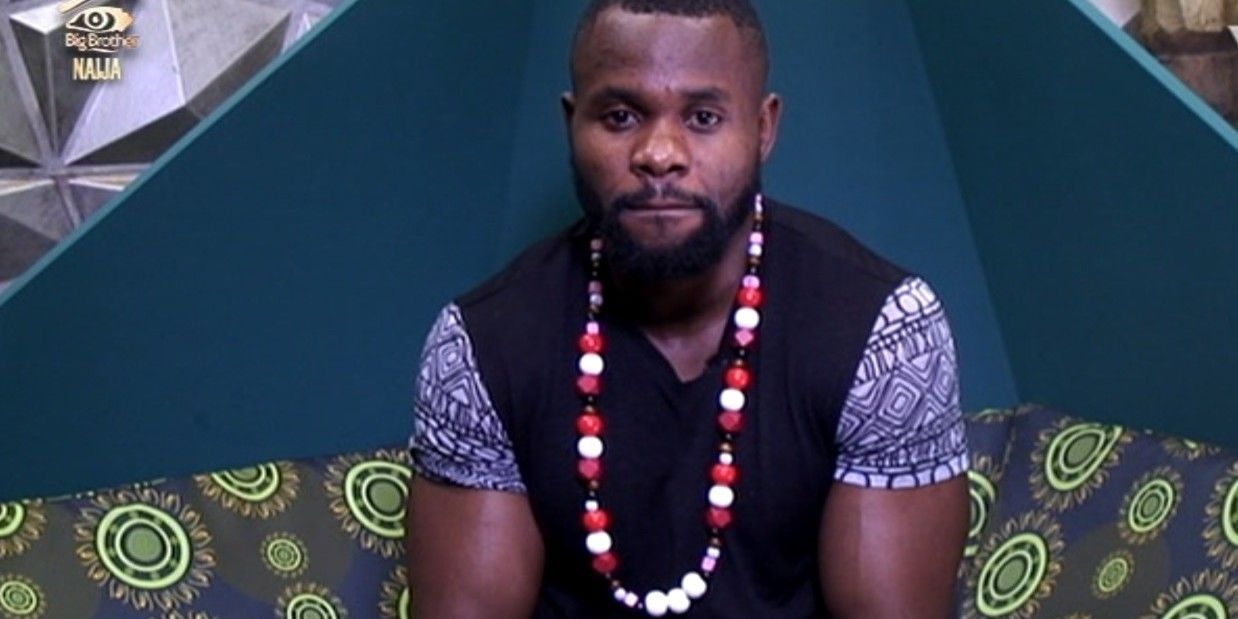 Bassey walked in and after thanking Biggie for bringing Simi to visit them in the House, he quickly got to name his three Housemates he would have loved to put up for Eviction: Efe, Kemen and TBoss. He felt Efe was stuck in his ways and never considers other people’s opinions. He also added that Kemen was a Mr-know-it-all, hence he wouldn’t feel bad seeing them go. 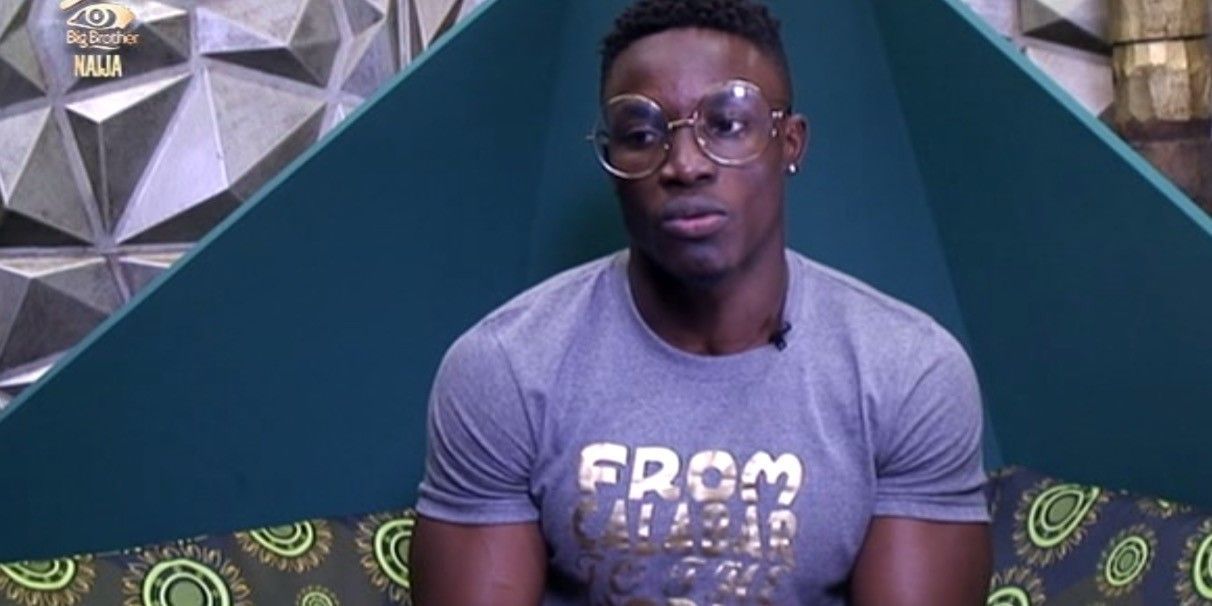 Debie-Rise confided in Big Brother that she wished she had done better in the HoH Task and though she really envied TTT for not just winning the HoH Task but also gaining immunity from possible Evictions this week. She put up Kemen, Marvis and Uriel. She added that Kemen was a Mr-know-it-all and too bossy, especially after he became the HoH. 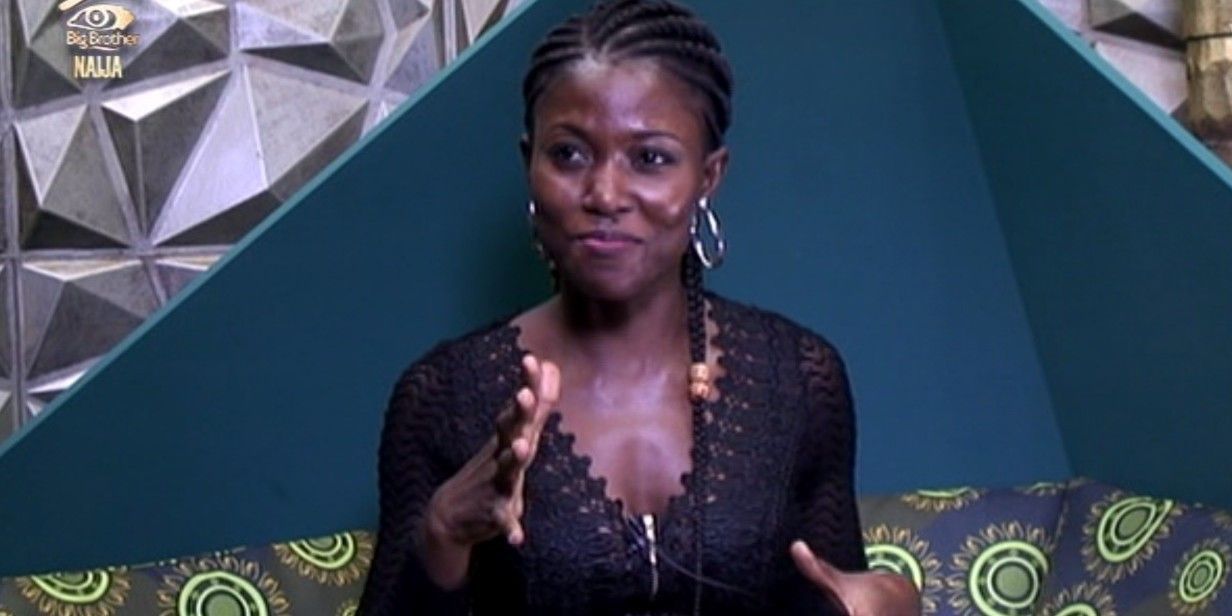 Efe admitted to having a lapse in concentration lately which reflected in the HoH Tasks for the second week in a row. He also told Biggie that he felt he needed to re-evaluate his entire game plan and focus levels so as to get back on top of his game. He used the opportunity to apologize to the viewers for his seeming lackadaisical attitude during the Tasks and admitted even though he wasnt really focused, he was happy that other Housemates were doing great and this was good for the general morale of everybody. 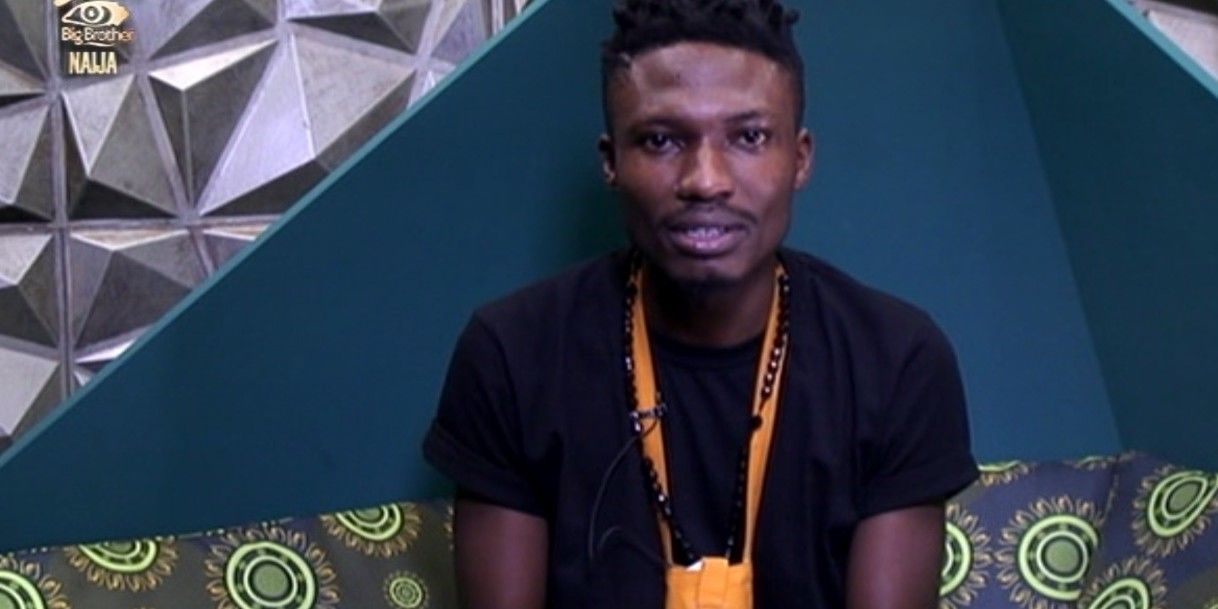 TBoss expressed her dissatisfaction at coming so close to winning the HoH Task and faltering at the last minute. Though she admitted to being closest to ThinTallTony right now amongst the other Housemates, she was quick to debunk the title of the “new Igwe’s lolo” bestowed on her by Bassey because she refused to be seen as Bisola’s replacement. Once asked about who she would put up for Eviction, she named Efe, Uriel and Bassey as she felt these three were her biggest competition in the House, special emphasis on Uriel. 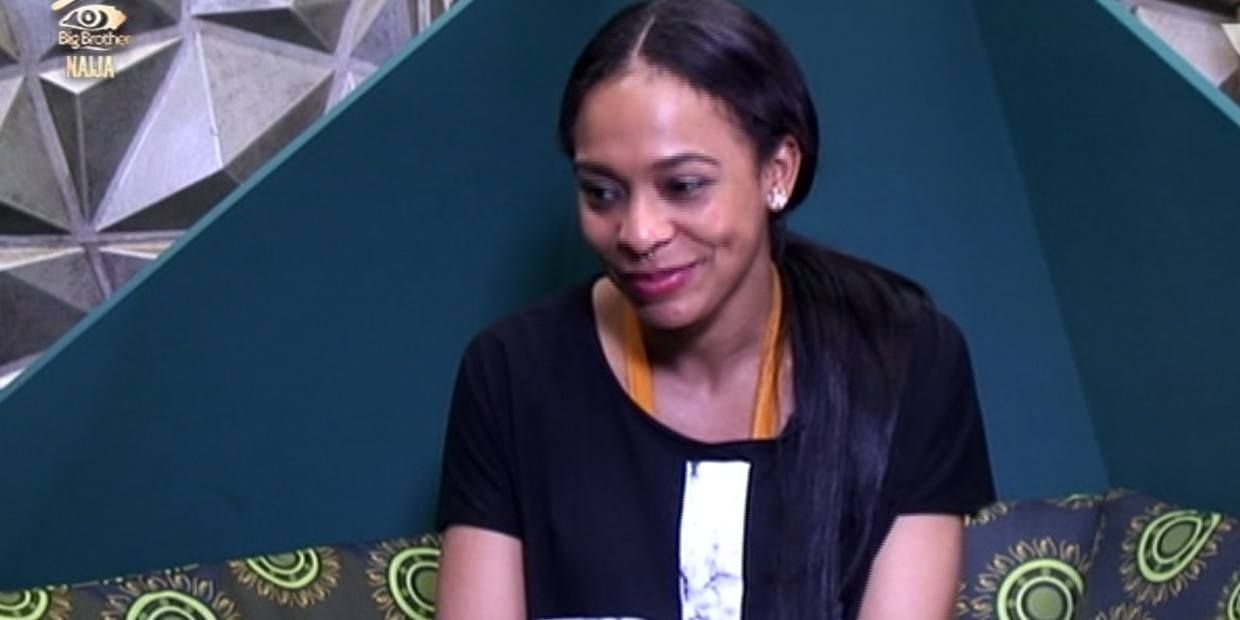 The last Housemate into the Diary room was ThinTallTony. The new Igwe thanked Big Brother for the words of encouragement from yesterday and expressed his joy at being the HoH, also mindful of the immunity that came with the title. He cited that he almost lost focus during the HoH Task, but remembered Ice prince’s words to them during his visit; so he had to take deep breathes and get his head back in the game. When biggie asked him to name three Housemates he would love to see Evicted, he picked Efe (too opinionated), Uriel (not being real) and TBoss (her insane sanitary levels were beginning to rub him off the wrong way). He even admitted that telling TBoss that he liked her was a strategic teasing move from him which he intended to push a little further. 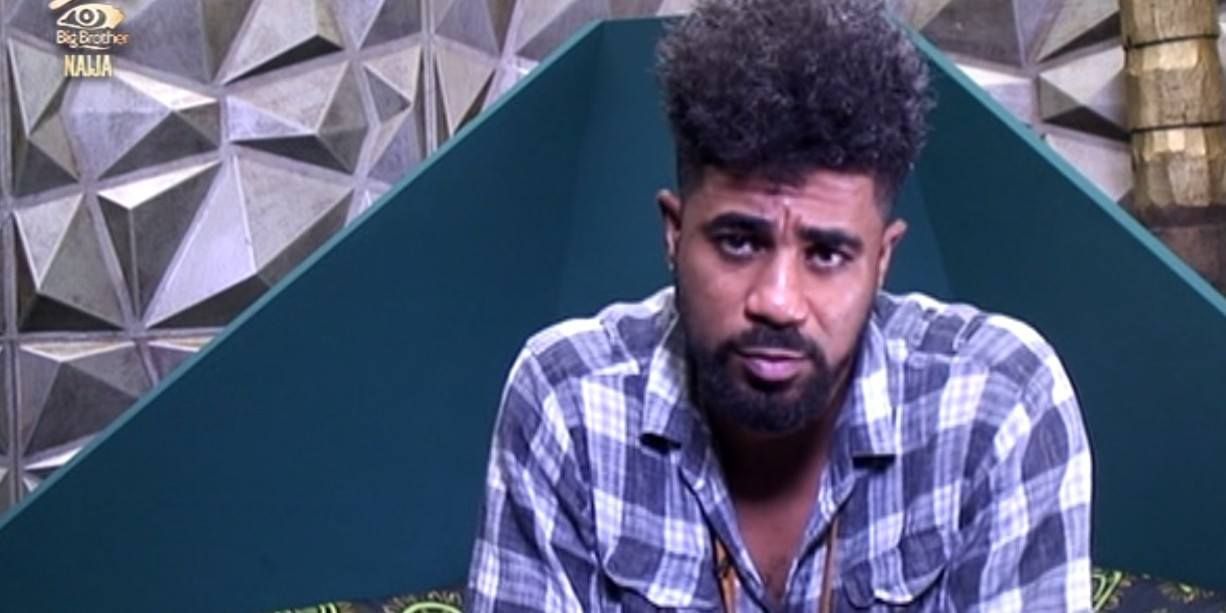 News
Day 36: The Nominated Housemates' Diary Session – BBNaija
Hours before the Live Eviction Show, the at-risk Housemates spoke to Big Brother for what would be – for some of them – the last time.
Video
Eight events for 8th Edition – AMVCA 8
The Eight Edition of the Africa Magic Viewers’ Choice is going big with an eight-day plan lineup. Starting on 7 May 2022, the AMVCAs will host an Opening Night Gala, Runway Show, Young Filmmakers’ Day, Content Market Workshop, digital Content Creators’ Brunch, A Celebration of Africa’s Diversity; followed by the Nominees Gala, and lastly the BIG DAY, Awards Night on 14 May. The Eighth Edition of the AMVCAs is brought to you by Africa Magic in association with Multichoice and proudly sponsored by Amstel Malta.
News
Day 36: How strategic are the Nominations?
It was once believed that the friendships and relationships in the Lockdown House were the tightest bonds that ever graced our screens… but what happens when the bond is tested by Sunday Nominations?
Video
Day 36: Nursing Nomination Fears
The change in the Nomination process has the Pepper Dem gang nursing fears of possible Eviction and they bare it all during the Diary Session.