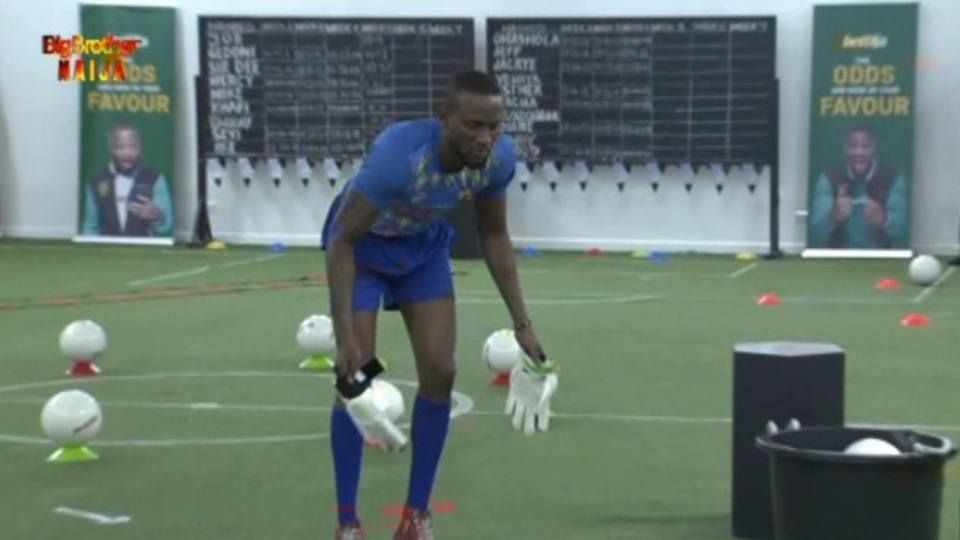 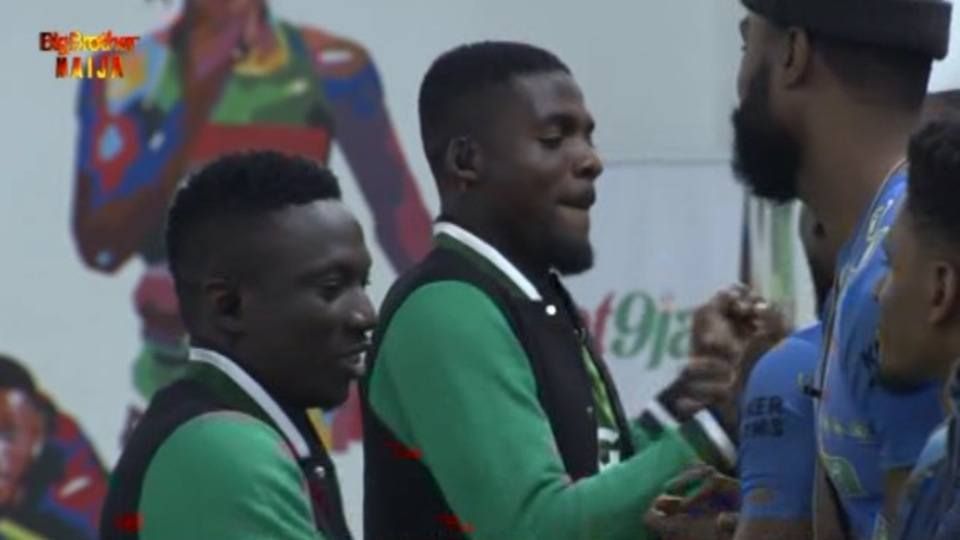 After a long day dressed in nothing but wrappers, Biggie sending jerseys to the Housemates came as a relief as some of them already thought they’d have to compete in their wrappers. Preparations for the Games began with the Pepper Dem Gang scampering for their jerseys before trooping out into the Arena. 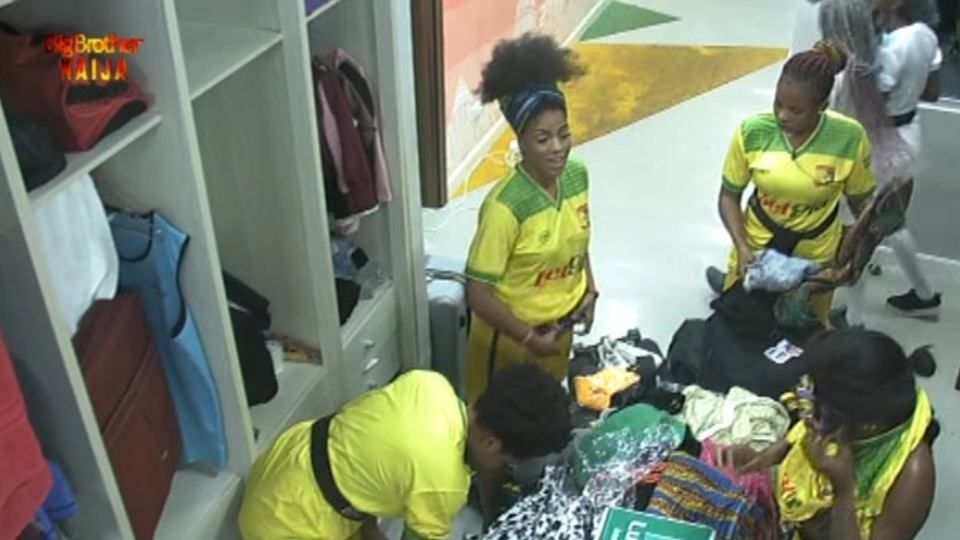 The course included five challenges that were required to be completed in record time. Mike was the first to go on the course finishing in 1 minute, 18 seconds. Unfortunately, rarely has the Housemate or Team that goes first in the Arena Games ever won.

Here’s the scoreboard of how all the Housemates performed.

Omashola talks a lot about his fitness regimen and it looks like it’s paying off for him in the Bet9ja Arena Games. Could he be on his way to winning the reward for the best performing Housemate at the Arena Games at the end of the Season?

Video
Day 68: Emmanuel toasts to Nigeria – BBNaija
As Nigeria celebrates Independence, Emmanuel makes a toast to an amazing future and more big wins.
Video
Day 62: Ugh, those feels again – BBNaija
Housemates share their feelings about being close to the final week of #BBNaija. From uncertainty to excitement it's a mixed bag of emotions in the House.
News
Day 70: Omashola Unlocks A Veto Win
Omashola gets another week in the Pepper Dem House as he wins the Veto Power Badge.
News
Day 87: A Movie Treat For Mike And Omashola
Omashola and Mike get to enjoy the treat they paid for.