News
03 July 2019
Yankee, Pidgin, British... we get them all in Big Brother Naija Season Four!
Get DStv PREMIUM

Biggie has never before hosted so many different accents in his house and we know that you have picked them up too!  Yankee, Pidgin, British, we get them all in Big Brother Naija Season Four! Mike, Ike, Frodd, Khafi, Ella and even Omashola, have all been dazzling us with their "You know warra mean" kind of English since Day One. Wondering how this is creating a class in the House? Let's dive right in.

I Go Speak My Mind

Here's one of the sects in the House and our vibrant Ella is the Chair. Talk about spitting fire? This is the gang. They drop it like it's hot. Jackye has been dropping much about her relationship lately, and Ella is so bold that if you carry fire for head, she go drop am. We can bet that hooking up with this gang as the drama unfolds will be worth the while. 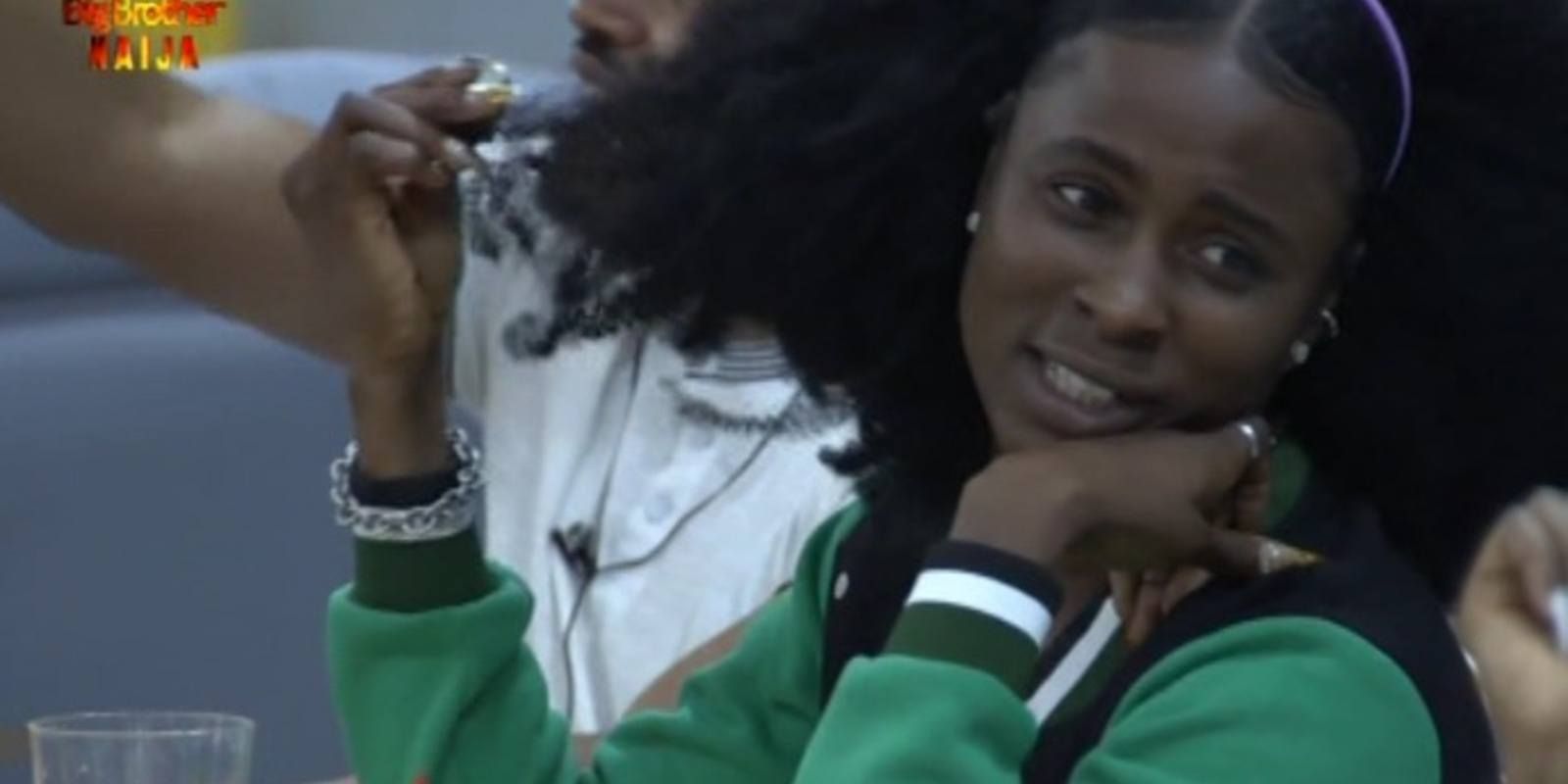 King of "foneh" in the House, Mike is like a mobile phone. You want it wherever you go and you're always aware it's with you. With Mike's energy and charisma in the House so far, you bet some of the hot ladies are already weighing their options. This handsome man has got the swag and is aware of it. But does the accent work for or against him? We are yet to find out. 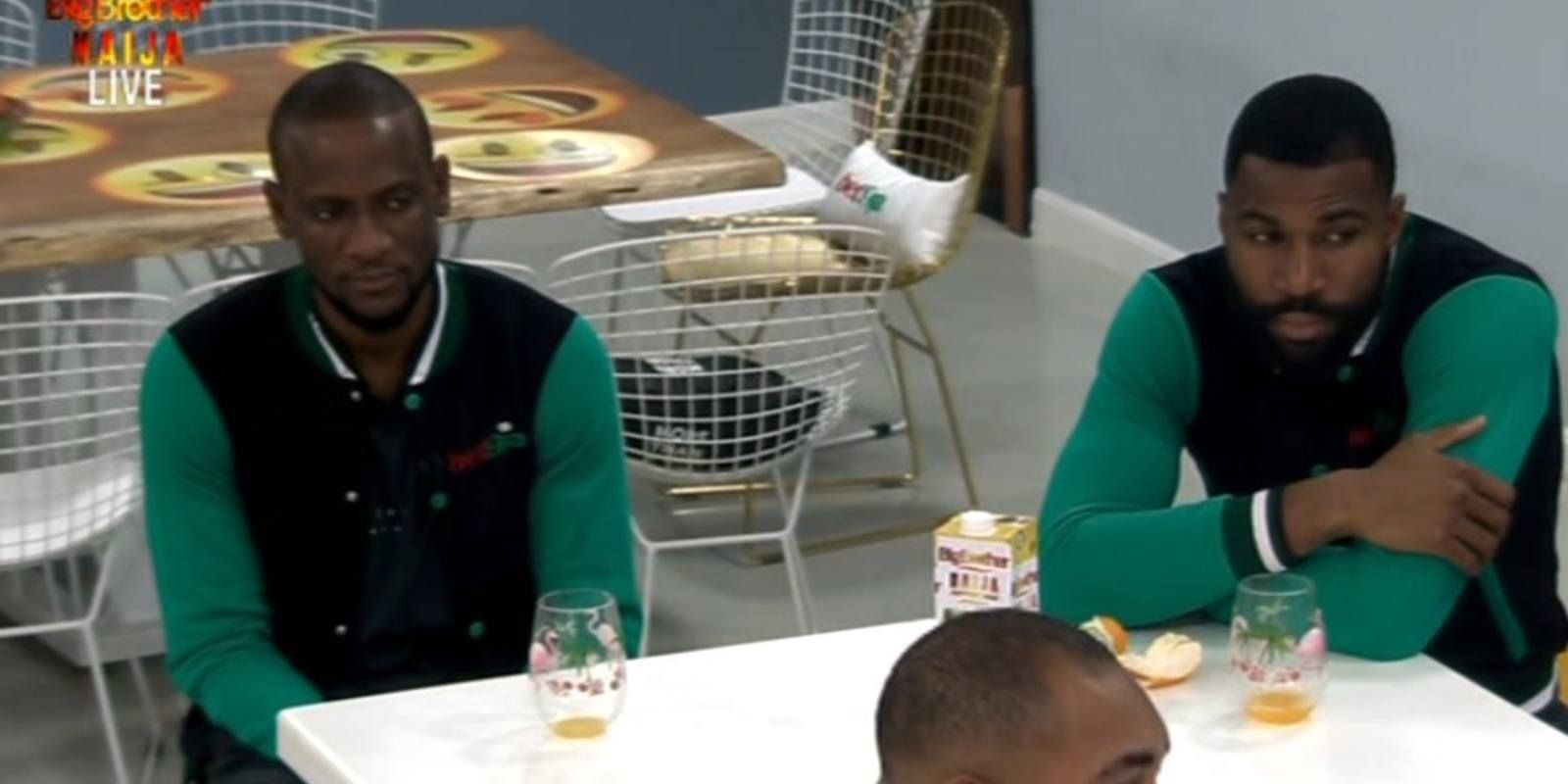 Seyi should tell us what he was doing with a bottle of beer when he had already pronouced his teetotaler status on Launch night. Perhaps that status has changed? That was quick fast though, don't you think? What of Jackye nko? The tech enthusiast and former broadcaster initially told us that she and her partner have had intimate relations. But then, she later went into a virginity yarn the other night while having a deep relationship discussion with Seyi, Thelma and Mike. We have no doubt that this'll continue to be a big talking point in the Big Brother Naija House and beyond. 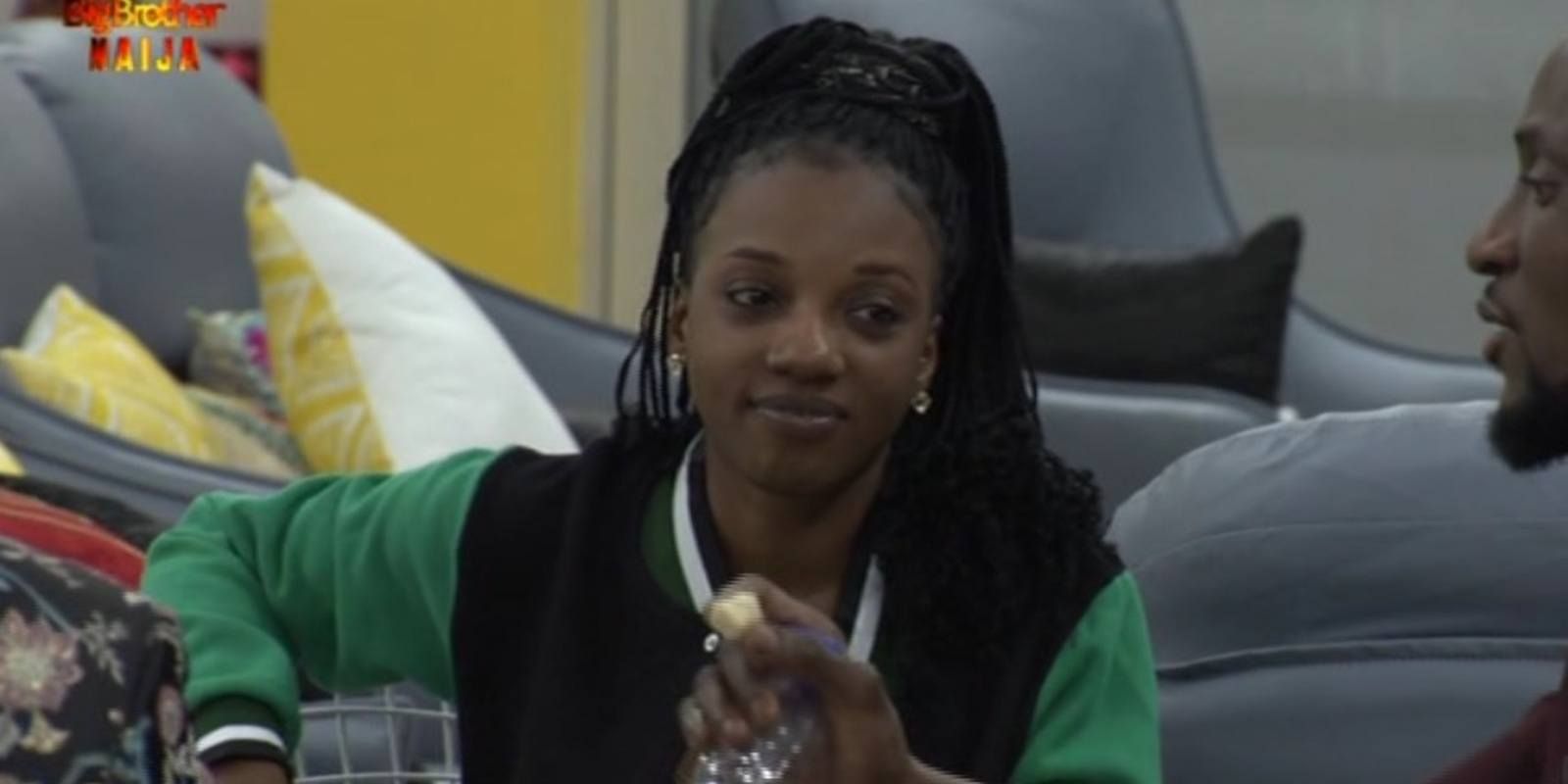 If you were a Pepper Dem Housemate, you wouldn't like to be left behind in anyway, would you? So if everybody around you was speaking foneh, wouldn't it be out of place if you stuck to your Igbo or Yoruba influenced English? Got the gist? Good. With this, it's interesting to see how each of the Housemate, from those in search of a soulmate to those in need of a gist partner, struggles. In short, the race for true friendship and relationship has never been this calculated.

As the struggle to prove their worth, stick to the truth, and make a difference heightens in the House, will the Pepper Dem gang be able to sustain the tempo? Fingers crossed.

Video
Day 47: The most loved accents – BBNaija
Once again, Pere and Cross rave about the way ladies in America love to hear them speak with a British accent. Catch more drama and more action from the #BBNaija House LIVE on DStv Channel 198.
Video
Day 59: Excitement galore – BBNaija
The House is filled with excitement and gratitude as the BBNaija Housemates share their joy at making it to the 9th week and their strategy.
Video
Housemates Talk About Their Africa Magic Favourites
Our Pepper Dem gang tell us about their favourite Africa Magic Shows and Stars as well as why they love them.
News
Day 9: A Peppered Diary
The Dairy Session today has the Housemates reveal a lot about the goings-on in the House so far.