Day 29: The aftermath of Biggie's twist

News
20 February 2017
All the Housemates are on edge after Biggie nullified all the nominations. Here's how they're coping.
Subscribe to Watch

After the Housemates made their Nominations earlier this evening Biggie threw a spanner in the works by playing a video of Kemen and Marvis conspiring to put Ese and Jon up for Evicition. He admonished them and reminded them that this was against the rules before explaining what their punishment would be. Kemen tried his best to protest but was cut off as Biggie's voice boomed through the speakers telling him he'd gotten his first strike! All nominations were also made null and void. 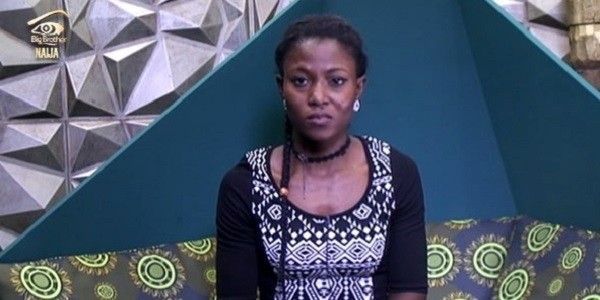 The mood in the House was quite tense afterward. Debie-Rise felt that everyone had been "warned by example" and the situation was unpredictable. Bisola, who'd won immunity last night (Day 28), was even more upset about what happened. She recounted how she'd been in such a relaxed mood all day but was now sad about potentially getting evicted. 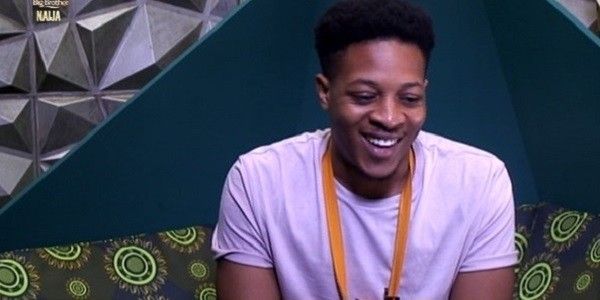 Jon on the other hand was grinning throughout his session and said he was loving how bent out of shape and stressed everyone was! Uriel completely lost her cool asking why people were conspiring and ruining everything. She seemed to be convinced that SHE was the one people were conspiring to nominate and concluded her session by stating that "the little trust" she had was "completely gone!" 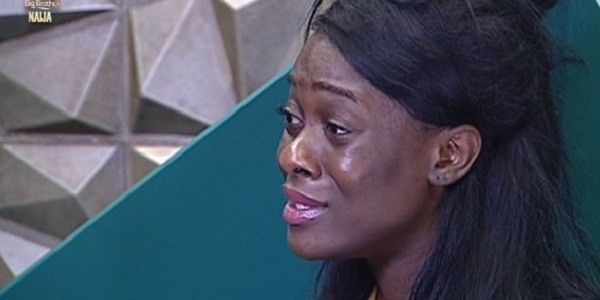 Marvis was understandably quite somber in her Diary Session. She tried to explain what happened between her and Kemen but Biggie was in no mood to discuss his decision. TTT also tried to vindicate Kemen but also got shot down. Interestingly, Kemen's best mate Bally acknowledged that his friend had messed up but he was quick to point out that he's a good "motivator" nonetheless and will do a good job as HoH. Debie-Rise echoed this sentiment adding that he's very organised so the House was in good hands! 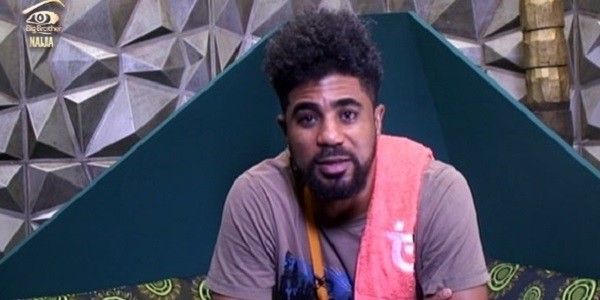 Bassey was elated about Ice Prince's visit in the morning as was Ese who started gushing and blushing before confessing she had a huge crush on the Hip Hop star. Like many of the ladies she felt the Indomie noodle dish he made for them was delicious and a testament to how humble he is! She did add however that she wasn't getting along with Uriel who she reiterrated was fake and a "backstabber!" The two ladies haven't spoken in days. 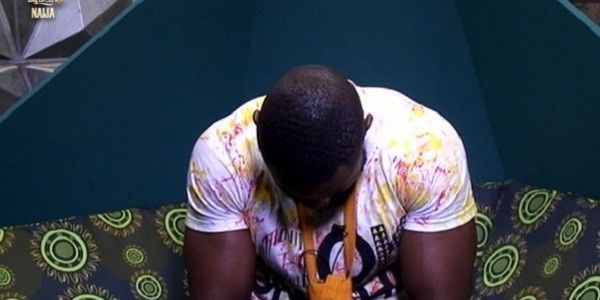 Up next was the man of the hour Kemen who was sullen and on the verge of tears as he expressed how "terrible" he felt for what he'd done particularly because now Marvis had to suffer the consequences too. He pleaded with Biggy to get punished alone to no avail. He ended of his session by saying he hoped people didn't think he was a "rule breaker". 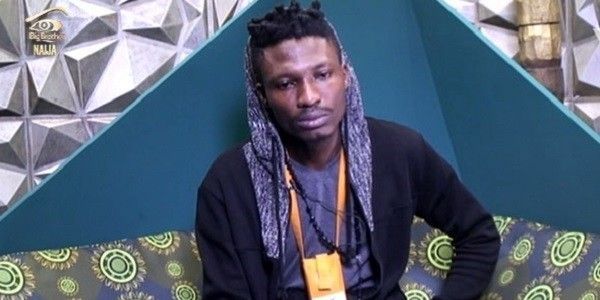 Efe was the last to go into the Dairy Room and agreed with Biggie that the pouring rain couldn't have come at a better time as it was "washing all their fears and frustrations away!" He said he nominated TBoss because he felt she was manipulative, something he also said to Uriel yesterday (Day 28). Interestingly, TBoss used her Diary Session to ask Biggie to help her do something special for Efe as it is his Birthday on the weekend. Could it be that he's compeltely mistaken about her? Let us know in the comments and don't forget to share your own thoughts on Biggie's Nomination twist!

Please note that there will be NO VOTING taking place this week. All vote SMSes received will be void and non-refundable. Please visit the official website for more clarity on Biggie’s twist.

Video
Day 15: Week two in the Level Up House – BBNaija
Ships grew, strikes were issued, and the gist was shared. Week two in Biggie's House has not been without any entertainment as Housemates do all they can to stay in the House till the final day.
Video
Day 13: The Aftermath of the Level 2 Pool Party– BBNaija
After a lit party, The Level 2 Housemates, especially Phyna, bring the fun indoors.
News
Day 35: The aftermath of Biggie's wrath
When Biggie returned and handed out multiple strikes, the Housemates had no idea how hard things would get.
News
Day 66: Biggie's season 5 twists
Biggie has been keeping the Housemate’s on their toes all season long. Here are a few of the moves that he made that had the Housemates shaken and viewers glued to the screen.