News
29 July 2019
Following the Eviction of Nelson and Thelma, the Pepper Dem gang were faced with different reactions in the House.
Get DStv PREMIUM

It was not surprising seeing Esther shed a tear for Nelson after he was Evicted from the House. What we did not see coming was the weeping session she had. She just couldn’t keep the tears from flowing. We hope she’ll find comfort in the arms of her other Housemates, knowing fully well that the game just got tighter and she needs all the strength she can get. 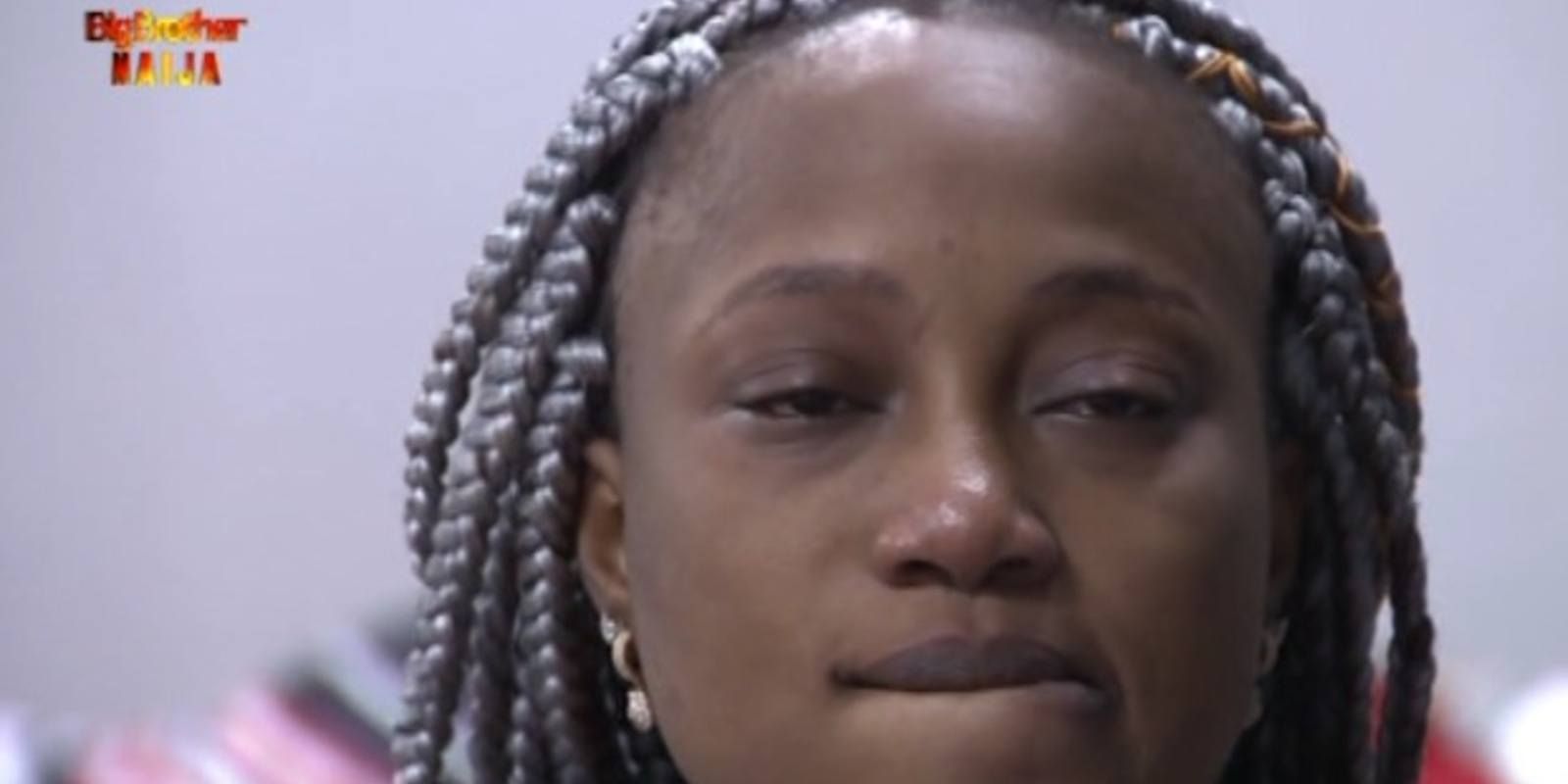 Shoulders to Cry On

After minutes of burying herself under her duvet sheets, Esther found comfort in the arms of Tacha and Khafi who did not fail to help her turn her sobs to giggles.

Could this be a sisterhood bond to rival that of Mercy and Diane? 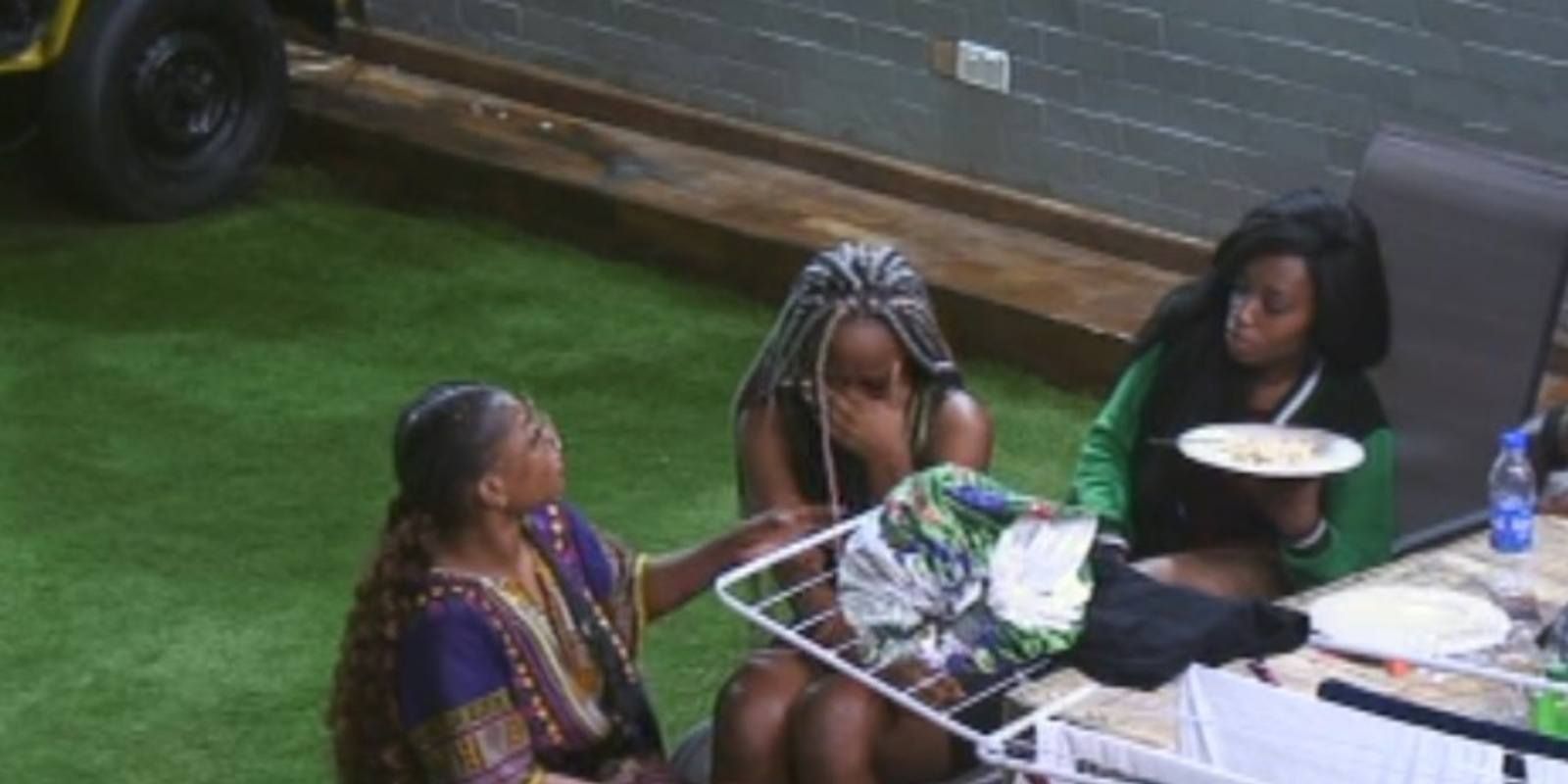 The After Party Reunion

Mercy and Gedoni decided to settle their fight, following the drama that ensued between them last night. A regretful Mercy said she was only trying to protect her friend, Diane and did not know when things went beyond her control.

Gedoni, on the other hand, was able to lay down his apologies as he said, “Me playing the game is not in the bid to get you Evicted”. 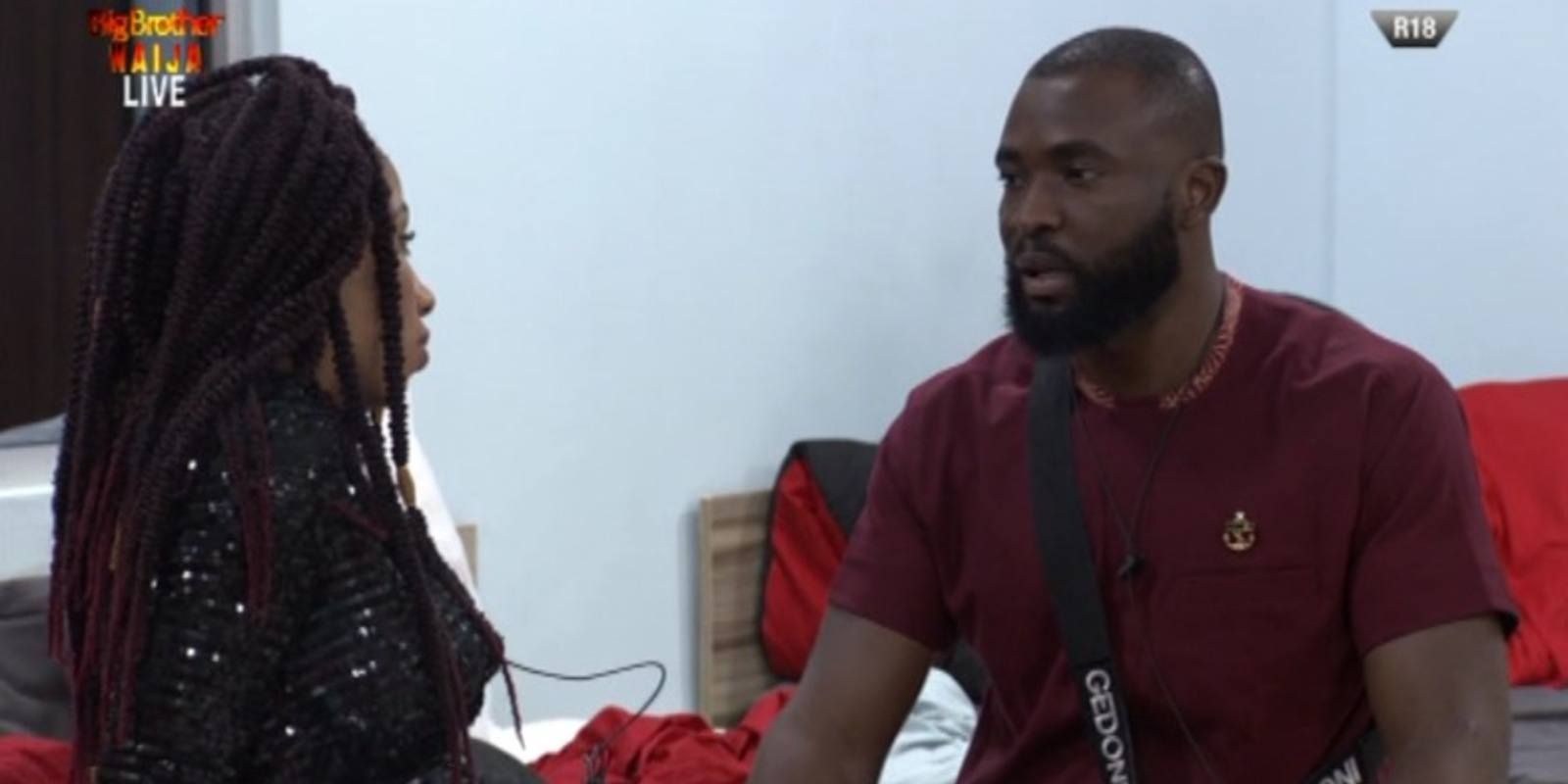 While Khafi and Tacha were seen consoling Esther by trying to put a smile on her face, Frodd walked into the garden and walked past without wasting a second glance at her. 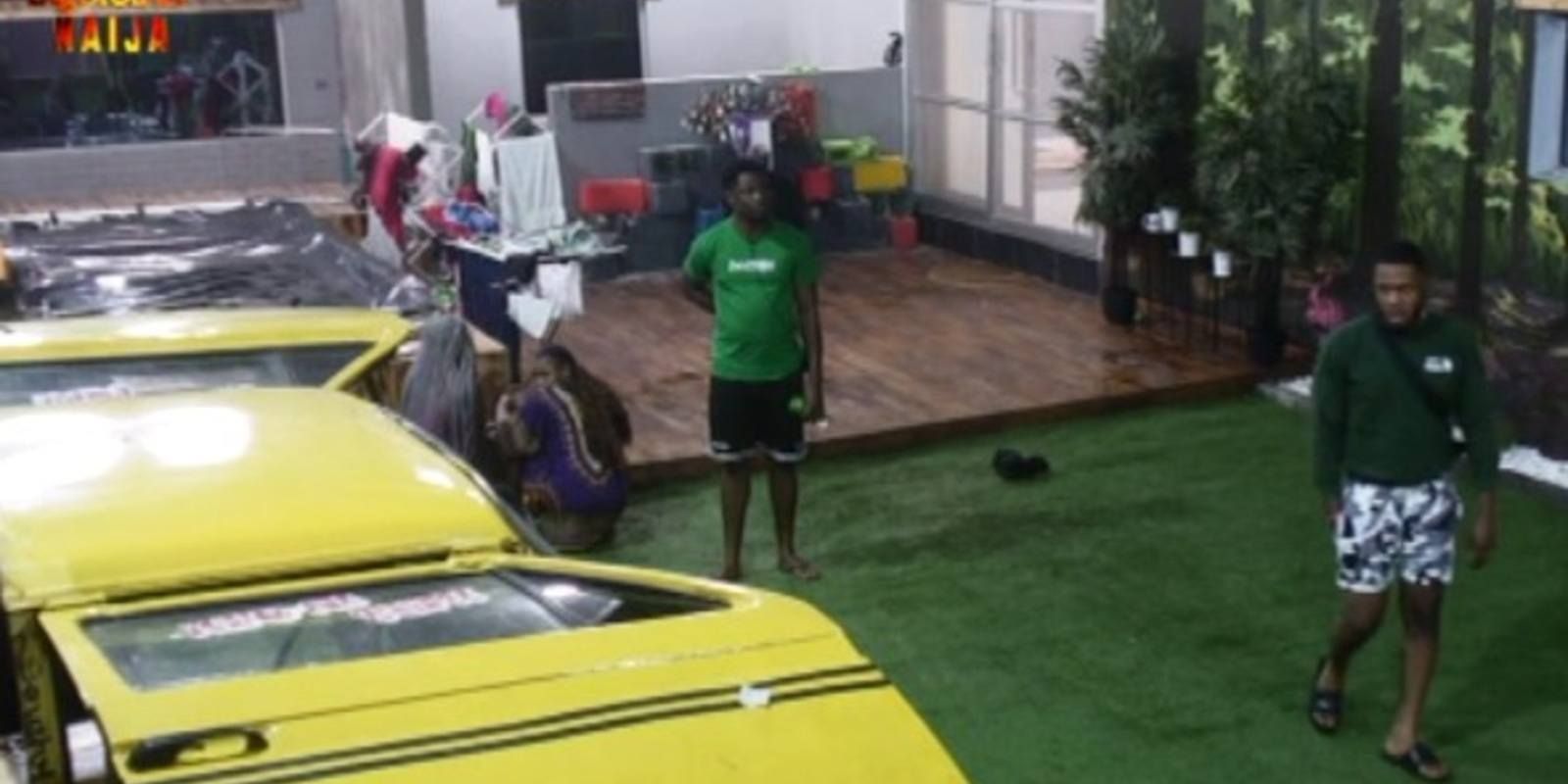 Could it be that his feelings for her have gone down the drain? What happens now that Nelson is out of the picture? We'll find out.

News
Shine Ya Eye Housemates tease us with Reunion tea – BBNaija
An exclusive first-look at the eagerly anticipated Reunion.
News
BBNaija ‘Shine Ya Eye’ Reunion Premieres June!
More drama in the BBNaija ‘Shine Ya Eye’ Reunion this June!
News
Day 36: Post Eviction Gist
After Jeff’s Eviction from the Big Brother Naija House, the Housemates had so much to say to each other.
Video
Day 28: The First Fun Post-Eviction Party
Though they are already out of the Game, Isilomo, Ella, Avala and Tuoyo had fun at the Party organised for them. It was indeed a thrilling Homecoming for them.