Day 29: Frodd Is The Head of House

News
29 July 2019
Luck has finally smiled on Frodd as he becomes the Head of House.
Get DStv PREMIUM

For the first time ever, Frodd becomes the Head of House of the Pepper Dem Gang. After an intense battle and eventual forfeiture by Jeff, Frodd emerged the HoH for this week.

The journey to becoming the HoH involved playing with balloons in the Arena. Housemates were to tie a single balloon that contained candies to their ankles. After this was done, they were to burst the balloons of other fellow Housemates. Once a Housemates’ balloon bursts, he or she is automatically out of the challenge. 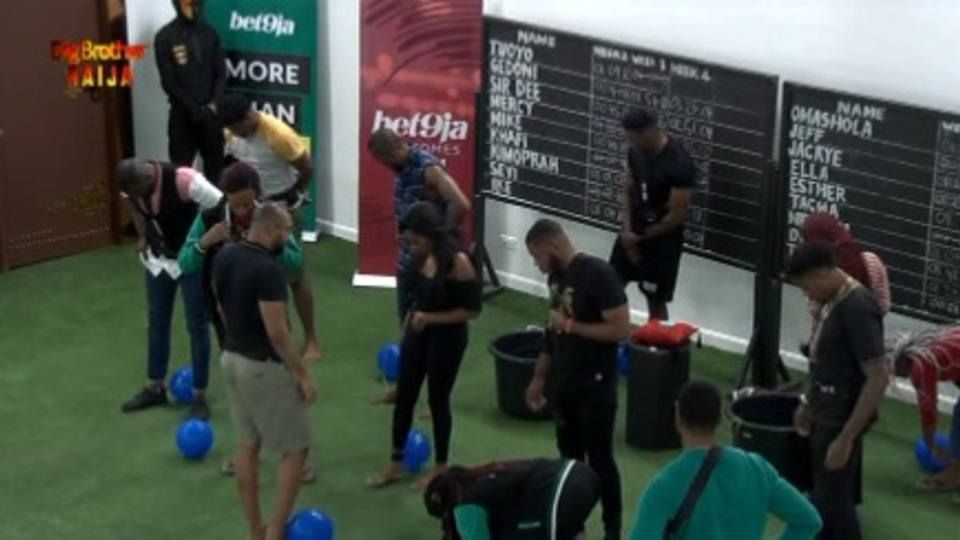 Get Bursting
Tacha was the first to lose her balloon. Immediately the buzzer went off, Ike went straight for hers and didn’t stop till he heard that balloon pop. The challenge saw some of the Housemates getting slightly physical as they aggressively tried to burst each other’s balloon and claim the candies inside it. Jackye put up a good fight or maybe she just hid herself well and ended up making it to the last three standing Housemates. She had to contend with Jeff and Frodd for the final spot, but in a battle that required a lot of physical strength, she was no match. She couldn’t survive the tag-team effort of Frodd and Jeff as her balloon was popped almost immediately. 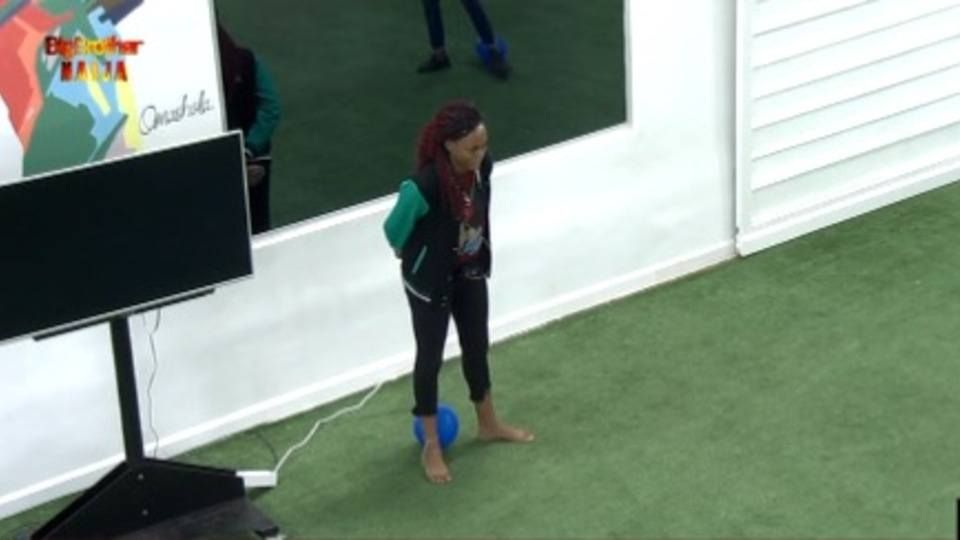 With Jackye out, the Arena was set for the final showdown between Jeff and Frodd. It was quite an intense battle as they shoved and pushed each other with one goal in mind – burst the next man’s balloon. As the battle raged on, it was clear it was only going to get heated and even more physical. A 30 seconds timeout was called by Biggie giving both Housemates a chance to settle the quest for HoH amicably. In the end, Jeff dropped out giving Frodd the opportunity to become the Head of House. 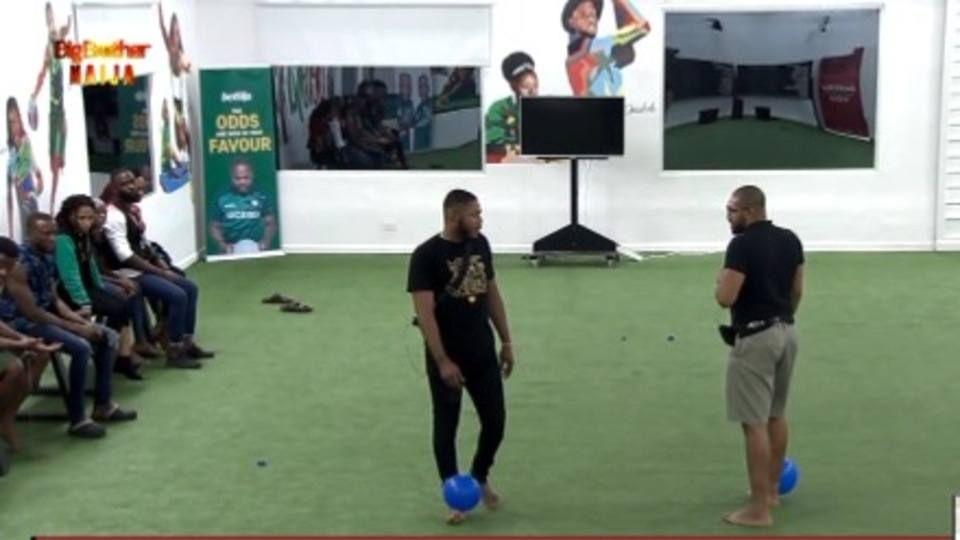 The Winnings
As with all HoH, Frodd gets immunity from this week’s nomination, 250 Bet9ja coins and the privilege of the Head of House bedroom. When asked who he would like to share his bedroom privileges, he picked Mike. Not everyone saw that coming as people expected he would have gone for his obvious love interest in the House- Esther.

We were expecting tears of joy from Frodd, but it was a smile we got and we will take that. How do you think his reign will be in the House?

Video
Who blocked who? – BBNaija
Whitemoney and Queen explain the miscommunication that prevented them from shipping after leaving Biggie’s House.
Video
EmmaRose explain their separation – BBNaija
Liquorose and Emmanuel explain how their relationship came crashing down after they left Biggie's House.
News
Day 66: "We Have To Play With Her Little Head," Ike
Ike is good to go, so let the mind games begin... officially.
News
Day 50: Esther Wins Head Of House
Esther has become the first female in the Big Brother Naija to sit on the Head of House throne twice.