News
20 February 2017
“This is Big Brother, Bassey please report to the Diary Room” boomed over the House PA system, and with that Bassey strolled into the Diary Room. As he sat down, Biggie instructed him that he was going to receive a secret Task
Subscribe to Watch

“This is Big Brother, Bassey please report to the Diary Room” boomed over the House PA system, and with that Bassey strolled into the Diary Room. As he sat down, Biggie instructed him that he was going to receive a secret Task which mustn’t be discussed with anybody; however he must enlist Bisola to assist with certain aspects of the Task.

Priority one was for him to steal items of clothing and or shoes from the other Housemates and these must be hidden and later dropped in the Diary Room for Biggie to keep. The Task was to start immediately and he is to select four Housemates to be his immediate targets. The one big admonishment from Biggie was that should he be caught, then the Housemate who catches him will automatically become the recipient of the Luxury rewards due to him.

The main aspect of his secret Task is that once the Housemates are asleep tonight, he is to sneak into the Diary Room, where he would be given an all-black outfit, as well as a small brief as to what prank MUST be played tonight. This aspect of the Task is to be a continuous one that will happen every night until he gets caught or Biggie calls an end to it.

Bassey accepted his Task and as soon as he got into the House he went about his assignment by starting with himself. He hid two of his own shirts first in order to remove any form of suspicion from himself, before he hid some of TBoss’ shoes as well as Jon’s. This move immedaitely got all the other Housemates searching through their respective stuff trying to figure out if they were also missing anything. 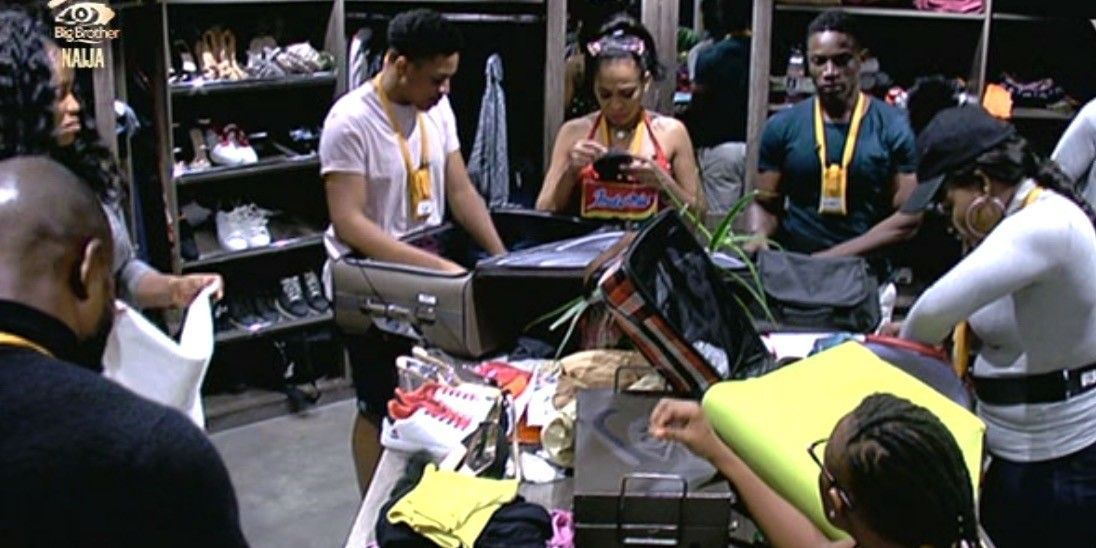 The Housemates are in for a frenzied week ahead and it would be interesting to see how they react to the extreme pranks lurking in their immediate future.

News
Day 11: Modella is on a mission to rock boats – BBNaija
Her first Diary Session with Biggie comes with a big task.
Video
Day 22: Phyna and Groovy get cozy – BBNaija
Phyna and Groovy get into a little private time under the duvet just a day after he confessed to having feelings for Chomzy.
News
Day 52: Acting as customer care agents
In today’s Task, the Housemates took turns in serving as a Patricia customer service agent.
Video
Day 17: Fortune teller Pere on a mission? – BBNaija
Pere bonds with Queen while playing the role of a seer with regards to her future.