Day 28: Memories From An Eventful Night

News
28 July 2019
The Saturday Party has gone but the memories it brought continued to live with some of the men in the Pepper Dem House.
Get DStv PREMIUM

Sir Dee, Seyi and Omashola indulged us this morning with their boys talk as they shared their spicy moments from yesterday's Saturday Night Party.

Blood Flowing In The Wrong Places

Just like every other Saturday Night, Lamborghini Mercy gave everyone something to talk about. From her killer dress (courtesy Ade Bakare) to her twerking movements which left mouths hanging, Mercy showed us, Pepper.

Since it is blood flowing in the veins of the men in the House, the guys gathered in the bedroom to talk about how Mercy and Diane caused blood to flow in a certain wrong place with their dance moves. Seyi said, “na this kain thing dey collect house rent, school fees and car keys”.

They all agreed that it took the grace of God for them not to do some ungentlemanly things. Guys, for not being silly, take this fist bump👊.

Recall how Ike had a ‘man to man’ chat with Tuoyo last Saturday when he was hoisting Mercy like a cargo? Well, that move by Igwe Ike put a halt to any intentions the men had about rocking Mercy at the Party. But that didn’t stop them from bashing Ike though. Omashola said Ike wasted Mercy’s booty popping as he didn’t heed the call she was making with that particular anatomy. He also believed that Mercy wasn’t provoked by Gedoni as she was already pissed off that all her twerking went to waste. Uncle, at this point, we suggest you take your observations to Ike so he can act accordingly at the next party. 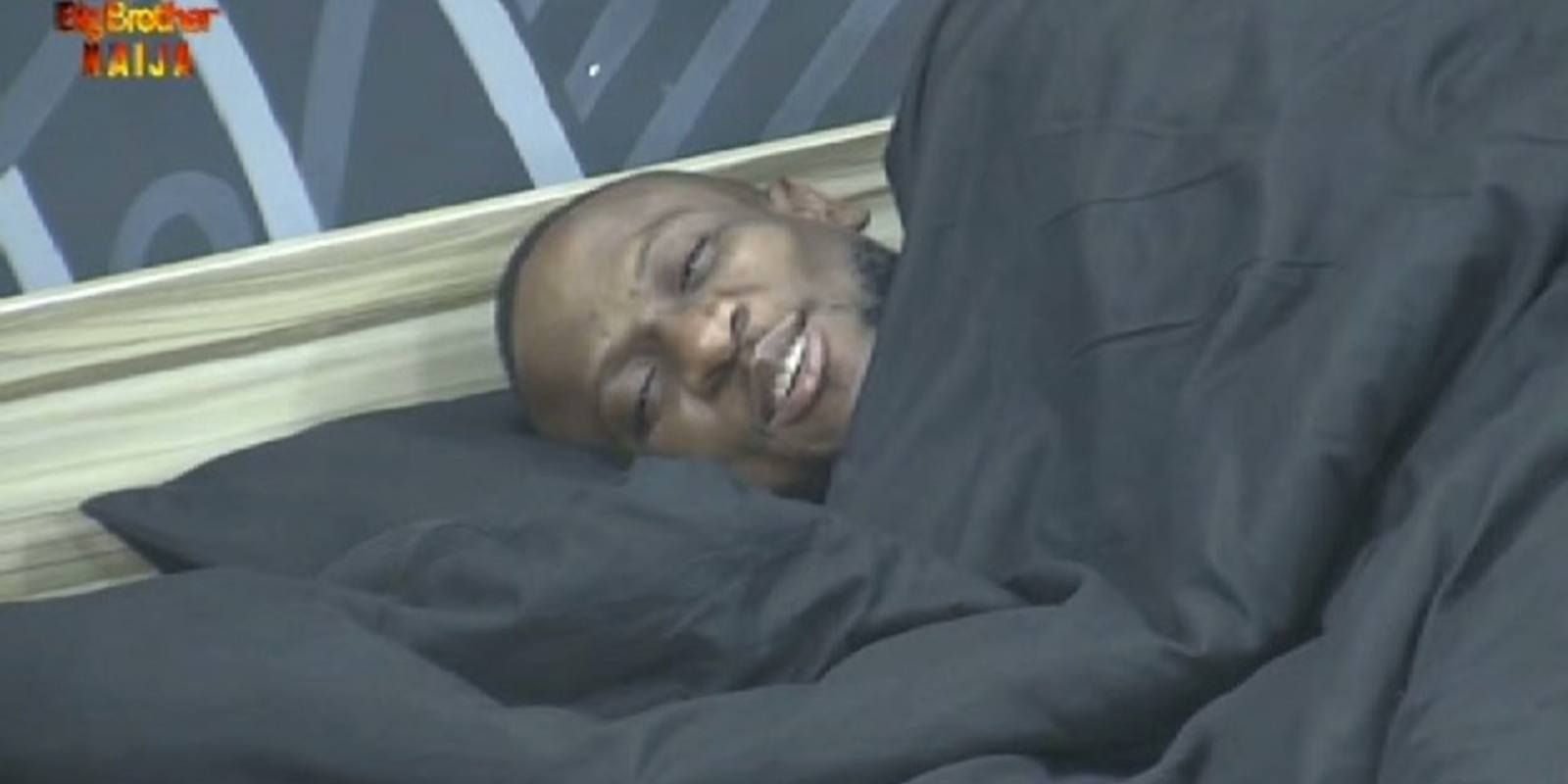 When You Remember Something Important

Sugar daddy Seyi who was going on and on about how Esther, Mercy and Diane were fire last night suddenly remember something vital- he has a girlfriend. In that sober moment, Seyi began to think of how he was going to apologise at home because he is sure his babe has seen and heard all his analysis of the Pepper Dem ladies. Can someone tell Seyi to take a chill pill?

The Housemates obviously had fun at the party last night. Tonight is the Eviction and we can't help but wonder which Housemate(s) would be absent from the next Saturday Night Party.

Video
Who blocked who? – BBNaija
Whitemoney and Queen explain the miscommunication that prevented them from shipping after leaving Biggie’s House.
Video
Arin and Nini's fiasco – BBNaija
Both ladies address the altercation that started brewing right from the moment they exited the House. An altercation that questions the true state of their friendship.
Video
Day 50: Reminiscing About Their Love Lives
Watch Sir Dee, Seyi and Omashola talk about what they find endearing in their love life outside the Big Brother Naija House.
Video
Day 41: Party Vibes With DJ Neptune
DJ Neptune showed us that he wasn’t from this planet as he dished some hot mix at the Saturday Night Party that had the Pepper Dem gang heat up the dance floor.