News
20 February 2017
Are the people Uriel is confiding in truly her friends?
Subscribe to Watch

An eerie silence hung over the Big Brother Naija House as Gifty said her goodbyes and quietly walked out the door. Most of the Housemates stared blankly into space trying to process everything that had just happened. "Biggie has managed to make me hate Sunday's" Efe finally added, breaking the silence. 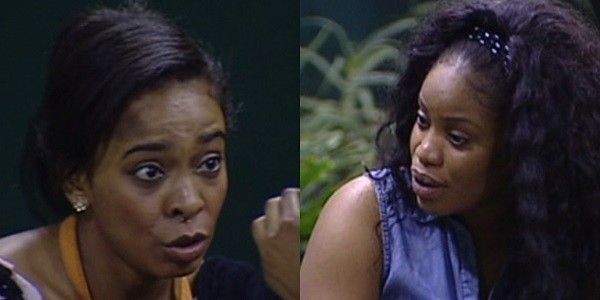 TBoss and Ese went outside and the latter apologised for the fight over the chair that happened earlier in the day. She seemed to immediately backtrack however saying TBoss didn't come into the House with it and it didn't have her name on it! TBoss looked stunned by the backhanded apology but kept listening anyway. The topic changed to Uriel who Ese described as a "backstabber". This immediately peaked TBoss' interest as someone else had used the term to anonymously diss Uriel during the T-shirt challenge. However, these ladies weren't the only ones throwing shade. 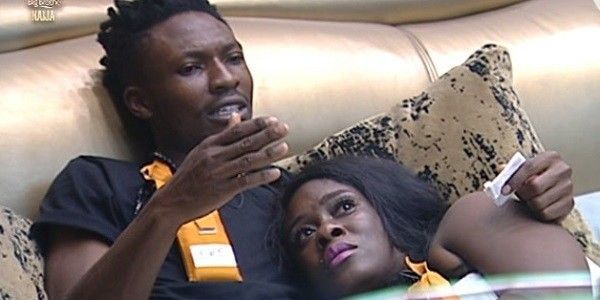 At that exact moment, Uriel was being consoled by Efe after lamenting that she wasn't close to anyone in the House and as a result she got lonely and needed affection. They lay down in bed, side by side, with Uriel resting her head on his chest and wiping away tears. Efe held her close and told her he loved how "real" and "true to herself" she was. This was a surprising revelation considering he'd called her "fake" only a few prior during his Diary Session on Thursday (Day 25). He then took shots at TBoss alleging she was manipulative and was latching on to Debie-Rise because she knew Gifty was going home. Efe even went as far as suggesting that people in the House wanted to be TBoss' fans.

What do you think is going on here? Is Uriel trying to become a part of the Efe clique after seeing how hugely popular Marvis is? Perhaps it's Efe who's trying to lull her into a false sense of security? As TBoss and Ese said, no one's "here to make friends!" Let us know what you think?

Video
The only way is up – BBNaija
Biggie is back for the seventh season this July with a double launch show on Saturday, 23 July and Sunday, 24 July 2022.
Video
Breaking news: Beauty is disqualified – BBNaija
Following a strike that was issued to her by Biggie last week Sunday, Beauty got a Double Strike and has therefore been Evicted from Big Brother Naija Season 7 Level Up. She makes history as the first Housemate to be Evicted in the second week of the show.
News
BB Naija Season 6 premieres July 24 with Double Launch Show
Ready or not, here it comes!
Video
Day 40: Cross the couch potato – BBNaija
Cross refuses to be a gentleman as he play-fights Angel over sleeping space on the couch.