News
27 July 2019
While Sir Dee smiled to the bank with more Bet9ja Coins, Esther was robbed of hers.
Get DStv PREMIUM

After the Bet9ja Arena Games, Esther returned to the House to find out that her 380 Bet9ja Coins had developed wings in Biggie’s House.

As is the tradition of the Pepper Dem Gang, Jeff and Frodd wanted to call for a meeting. However, Esther called them to order and told them not to stress about it. She believed that talking about the missing Coins won’t make them return to her. When Frodd told her she was being difficult about the matter, she maintained that she was only being realistic. Do we blame her? Recall how Omashola ranted and raved about his stolen Bet9ja Coins? News flash- they stayed missing. 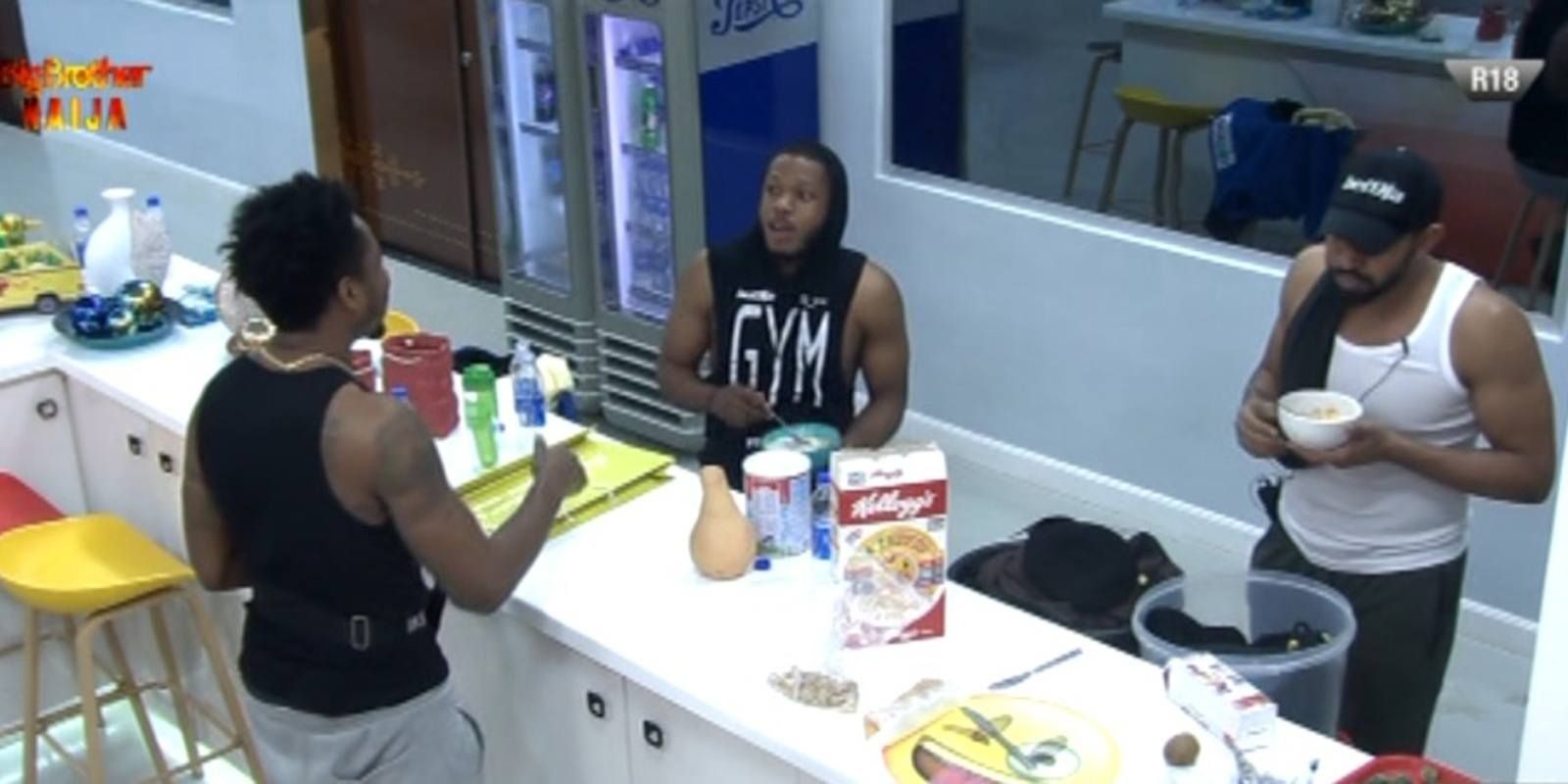 When something like this happens in the House, there are some people that are suspects. In this case, we beam the searchlight on Mercy and Ike- A.K.A Icey.

From the moment Esther announced that her Coins were missing, the Pepper Dem Bonnie and Clyde started to give off some vibes. First, was when Mercy warned Ike to mind his business and not make any input in the discussion going on. To drive home her point, she reminded him of the Strike he got on Omashola's Coins issue.  While this may seem like she’s looking out for her boo, we can’t shake off the whisperings the pair had in the closet and later in the bedroom about finding a safe place for the Coins or returning them to the owner. What are these two hiding? 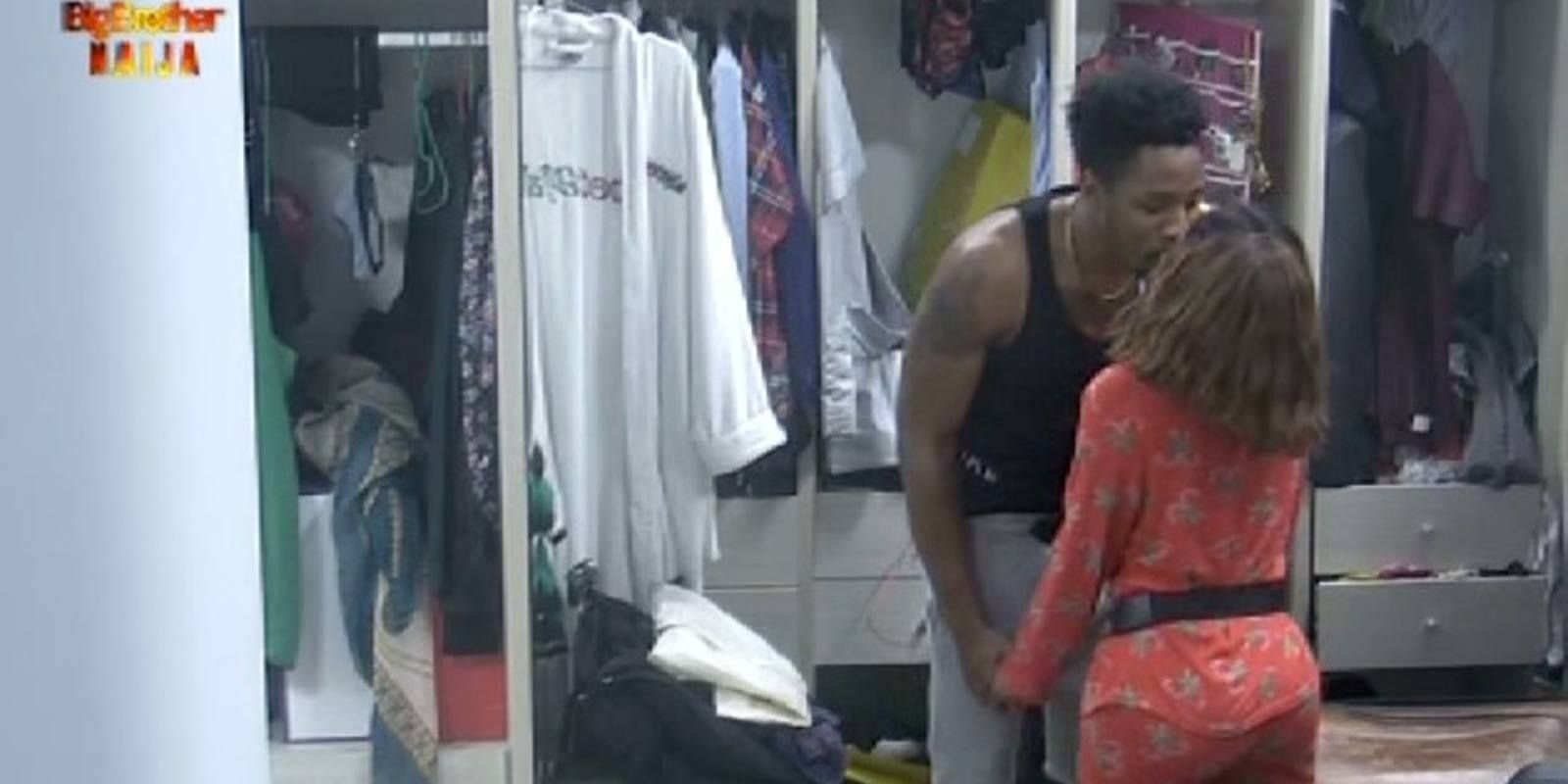 Too Little Too Late

No matter how much she tried to keep a cool demeanour, Esther was angry with herself. In her chat with Nelson, she said “I am pissed off at myself. I felt I should have kept it carefully.” Nelson on his part tried to console her by promising to give her 100 Bet9ja Coins. Someone, please take note so we can remind Nelson when he doesn’t follow through with his promise.

The streets are not safe in Biggie’s House. How many times will the Housemates lose their Coins before they realise it’s a game and not a family reunion?

Video
Day 35: The Bet9ja Task – BBNaija
The ‘Shine Ya Eye’ Housemates put their minds to work as they find the best way to interpret the message behind their Team names in the Bet9ja Task.
News
Day 35: Fashion meets football with Bet9ja – BBNaija
An odd mix of art, fashion and football made the Bet9ja task an interesting spectacle.
News
Day 31: Esther Finds Her Stolen Coins!
After a traumatic experience, Esther gets her Bet9ja Coins back.
Video
Day 31: Esther Gets Her Coins Back
Days after Esther’s Bet9ja Coins were stolen, she finally finds them in the dressing room. Watch how she reacted to the discovery.