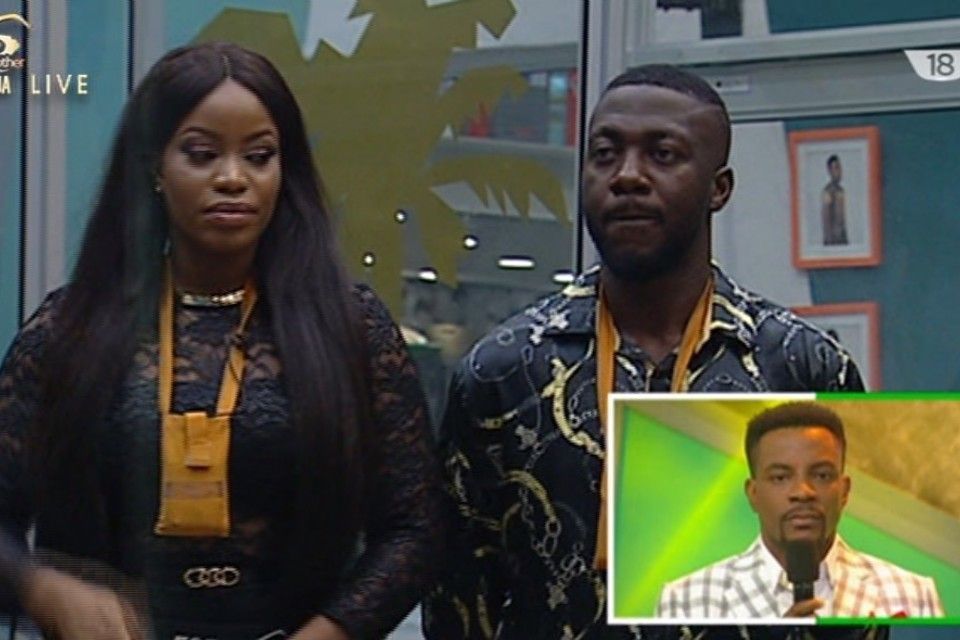 The sky had fallen down onto the Housemates yet nothing could prepare them for Biggie’s next trick: Bisola and Jon's departure. Unlike the first exit, Bisola and Jon’s had stirred much less emotions among Housemates who did not seem to make a case out of it - theirs felt more like a rushed routine. 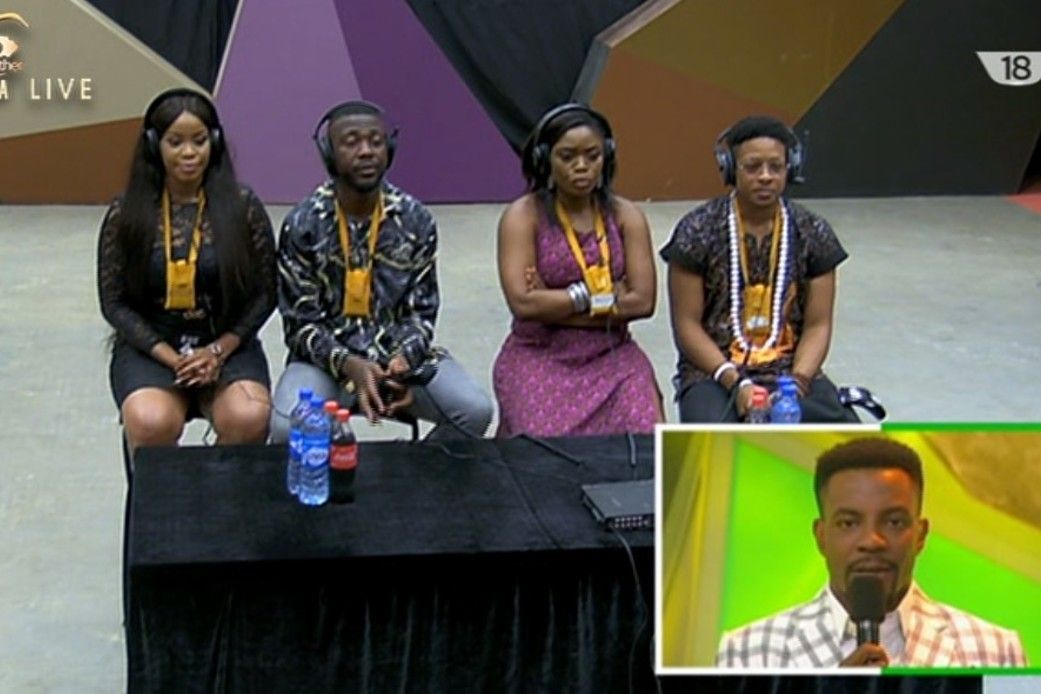 However real wahala emerged once the Four Evictees were in the Arena: Bisola was heard cursing out loud upon hearing Ese ordered to make her final exit.An overwhelmed Bally was struggling to keep a composed body language although his eyes betrayed apprehension – he for whom it was the first time coming under Biggie’s radar. 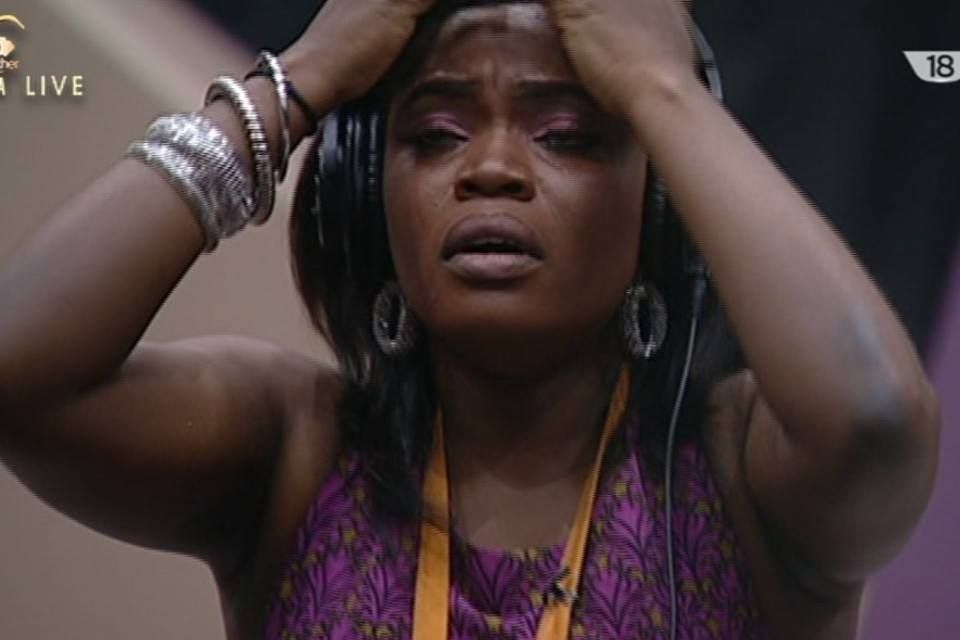 When Jon and Ese appeared on the Big Brother stage, they were warmly greeted and thanked by Host Ebuka for their impeccable performances that had caused faultless clashes among Housemates. Fondly reminiscing over their time in the House, Ese and Jon seemed delighted to have accomplished their mission. 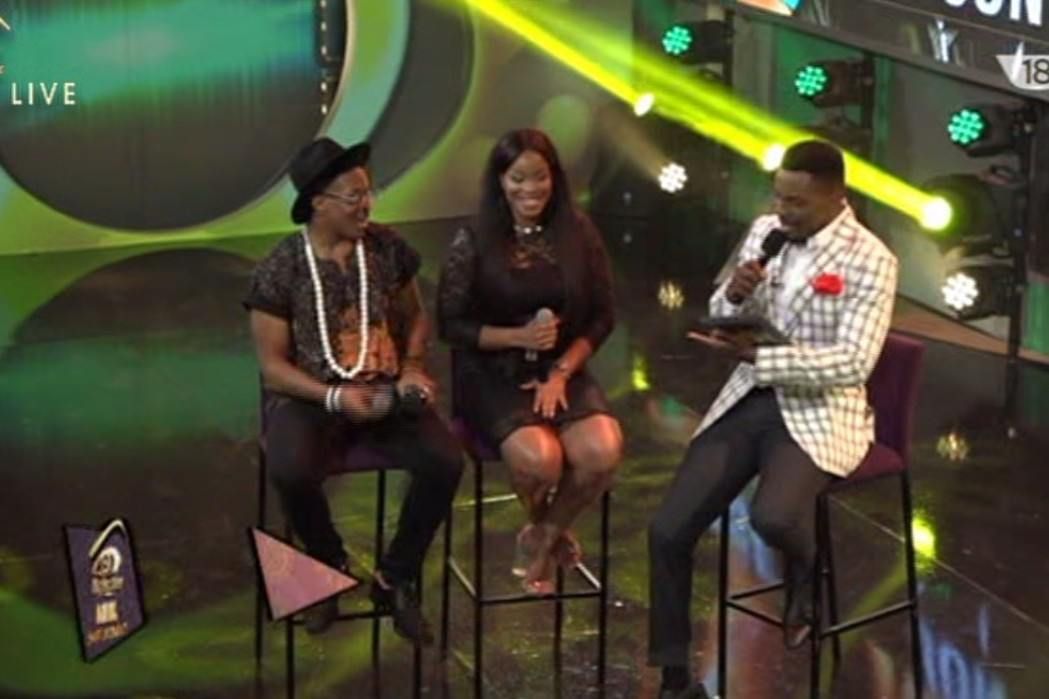 Back in the Arena, Bisola and Bally - who both have both have won immunity privileges - seemed to have regained a sense of calm following Biggie’s announcement that they had won an exclusive Paradise Holiday and wouldn't be returning to the House - for now. 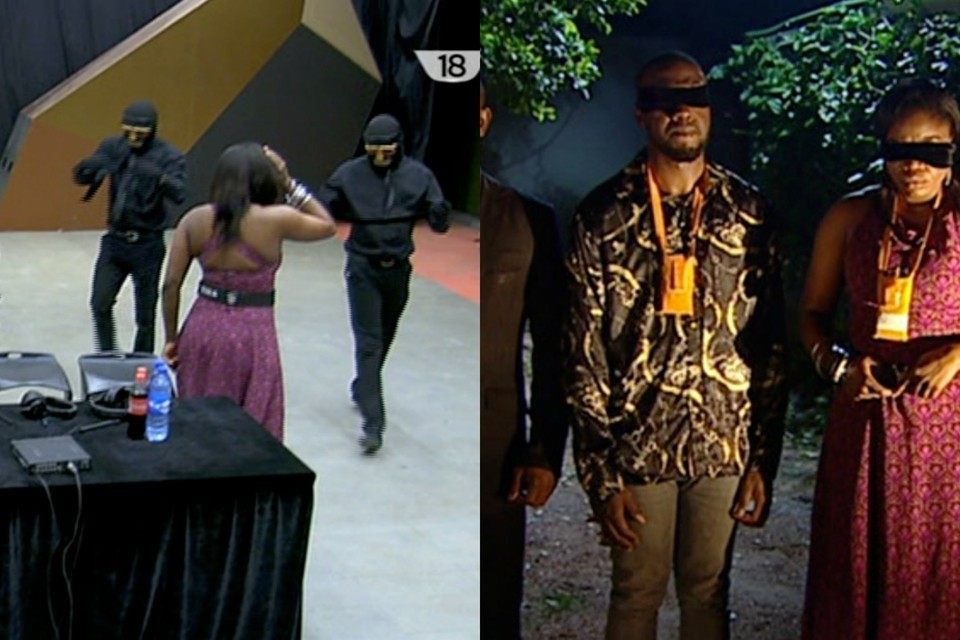 News
Live Show 8 - 5 Sep: Four Housemates Evicted – BBNaija
The first quadruple Eviction show just saw the Housemates reduced to half of their original number, tieh Tega, Michael, Peace and Boma being Evicted.
Video
Zadok: ‘Wish Me Well’ by Timi Dakolo – Nigerian Idol
Zadok performed Wish Me Well by Timi Dakolo seeing as it was the song he performed with the choir during the third Live Show this Season.
Video
Live Show: Week Four in Biggie's House
Guinness and Oppo kept our Big Brother Naija Housemates busy this week. There was also plenty wahala in between pretty much everyone: Erica, Wathoni, Lucy, Kaisha, Nengi and more, all featured in some or other confrontation.
Video
Live Show: Trikytee, Praise, Vee and Wathoni are bottom four
Week five in Biggie’s House sees Trikytee, Praise, Vee, and Wathoni at the bottom in terms of Vote numbers.