News
26 July 2019
The Housemates won their wager last night but Biggie still had a punishment for them.
Get DStv PREMIUM 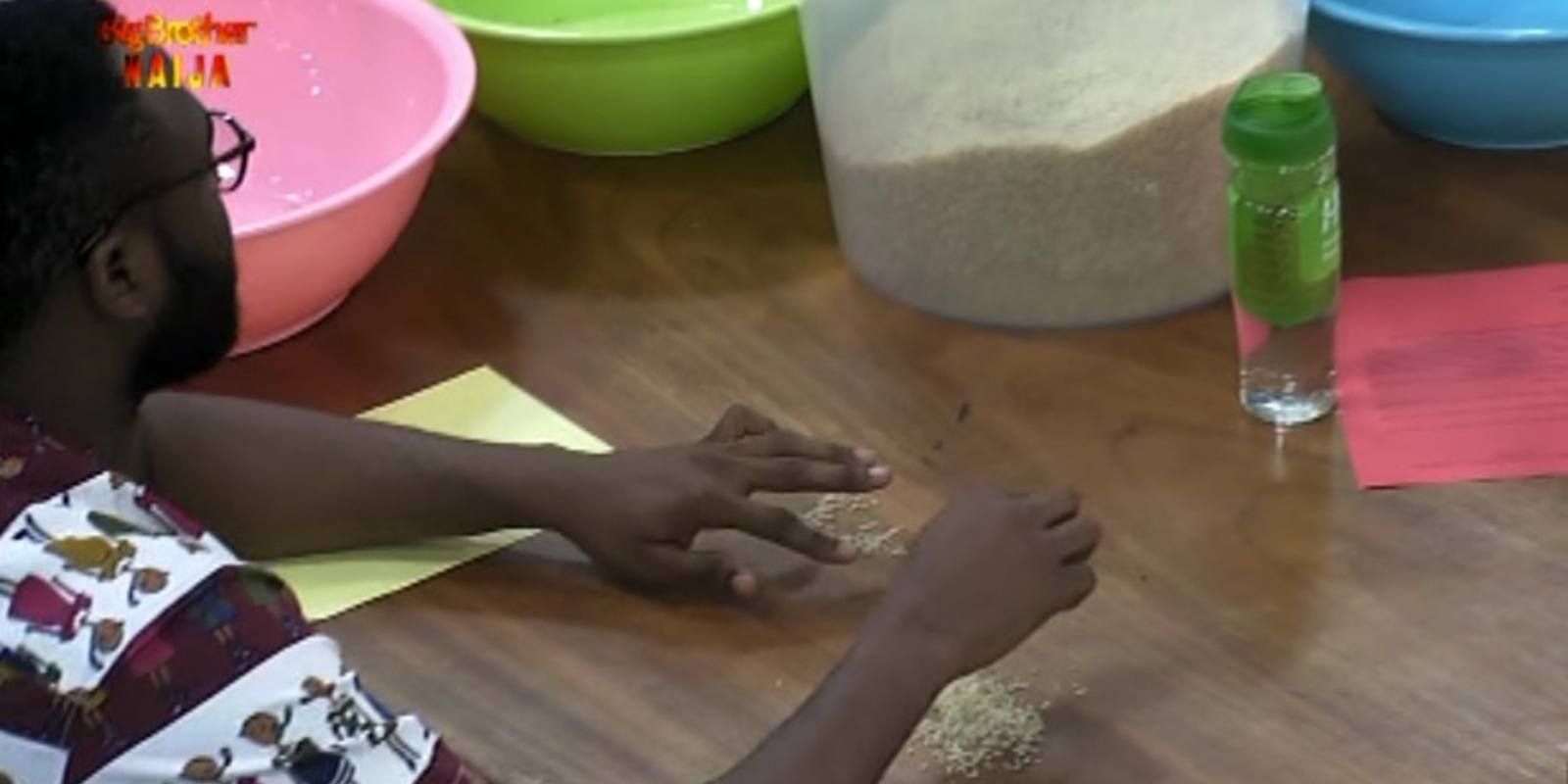 While they may have won their wager, like unruly and nonchalant students they were still punished. Big Brother asked the Pepper Dem crew to select four Housemates that will serve the punishment on behalf of the rest. That moment when everyone is looking at each other like- who will bell the cat?

Khafi, Nelson, Seyi and Diane volunteered to be punished on behalf of others. If they had known what Biggie had in store for them, would they have freely offered themselves? 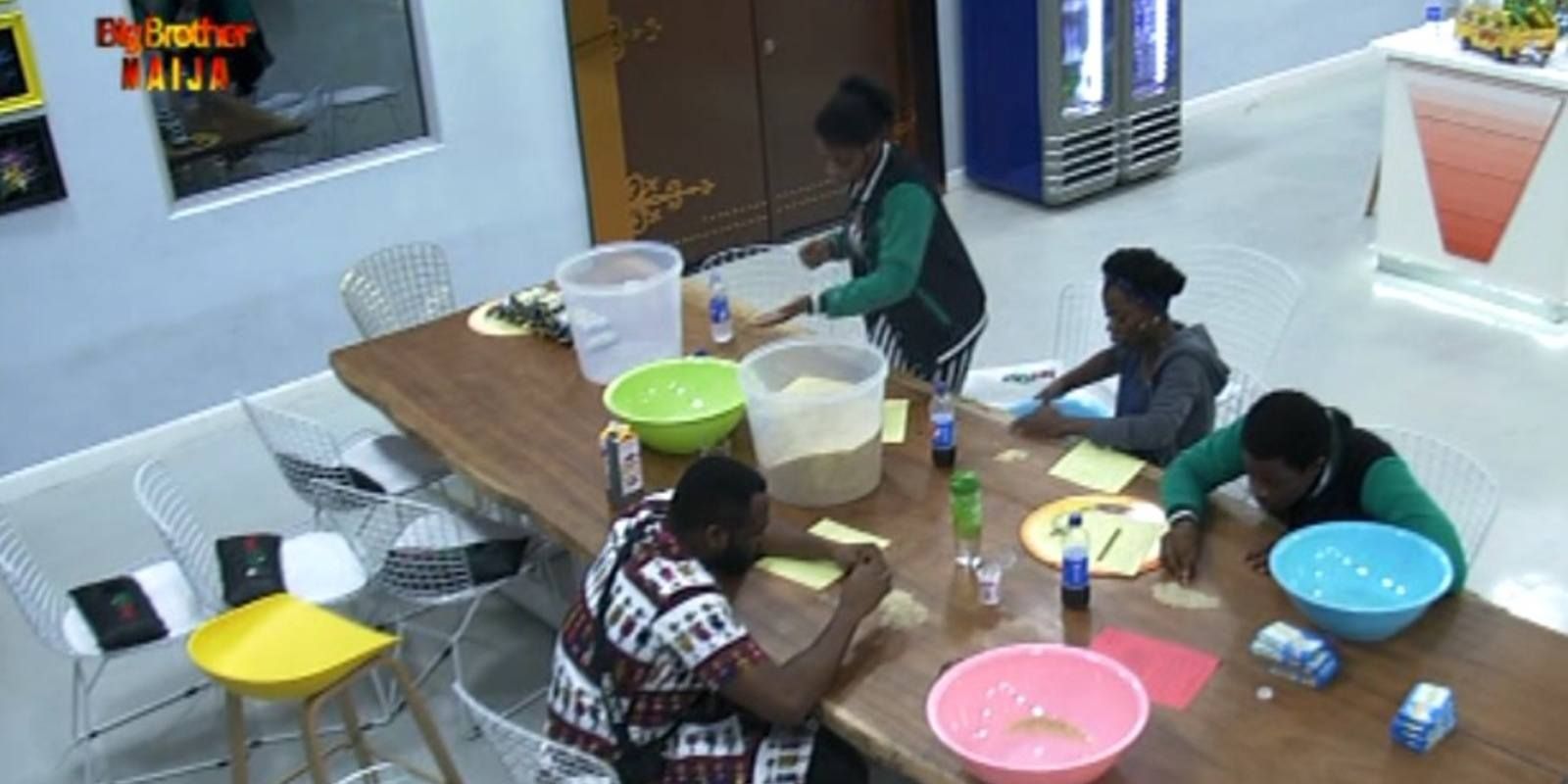 The punishment Biggie gave the volunteers was to count the rice grains in a large bowl and divide it equally into four smaller bowls. We were sure that as soon as the four Housemates heard this, the thoughts on their minds were- shift let us faint.

Think of a Herculean Task and this grain punishment is the perfect example. What about the rest of the House? Well, Biggie gave strict instruction that the other Housemates should not contribute in any manner. Talk about being on your own (OYO)

We don't know what Biggie is up to yet but on second thought, maybe there's a reward of Bet9ja Coins attached to this? We just have to be very patient to see this through. Meanwhile, to the 'rice pickers,' we say "well done😆.

Video
Live Show 11 - 26 Sep: Saga's Big Brother journey ends
On Saga's last day, we take a look at his stay in Biggie's House. While he had no intentions to fall in love, we think he’s one of the few that can say he’s found love in this season. His lively workout routine has kept the House fit though and we can't deny that he is the reason why the geng will maintain their summer bodies.
Video
Live Show 11 - 26 Sep: Nini's Big Brother journey ends
If Supa Komando and Pepsi had a baby we think she’d match Nini’s energy any day. Nini is the exhilarating sugar rush in human form. Throughout her stay with the Shine Ya Eye geng she’s proven to be a highly spirited Housemate.
News
Day 70: Everywhere Pepper
What is the Big Brother House on Saturdays without the after-party drama? Here's another park of it.
News
Day 85: Rolling In The Punishment
Returning from the Head of House Challenge, the Pepper Dem Gang came face to face with a messed up House.