Day 25: The Mood After The Return

News
25 July 2019
Since Seyi and Tacha returned to Biggie's House, the Housemates sixth senses' have become heightened.
Get DStv PREMIUM

Reactions are still pouring in from the Housemates concerning the homecoming of the fake Evictees- Seyi and Tacha into the Big Brother Naija House.

The Housemates cannot stop talking about the grand entry of Seyi and Tacha into the Pepper Dem House.

This morning, Mercy, Khafi and Diane aired their thoughts on the matter while they were in the closet. Mercy didn’t mince her words as she said: “I sense trouble coming”. Khafi also reaffirmed that since they returned, they have been like robots in their display of emotions. Is the spice becoming hotter than they can handle?

While the ladies were airing their opinions, the men- Frodd and Ike- were also analysing the atmosphere in the House since the two Housemates arrived.

Frodd revealed that he sensed Seyi felt betrayed by the other Housemates and he isn’t hiding it. He also talked about how he felt when Tacha complimented him last night at the table. In his words, “I felt Tacha was compelled to say those words to me especially as she is not known to be friendly”.

On the other hand, Ike was concerned about ‘old habits’ popping up.  According to him, “I know what I want but the old habits want to come out." He has once hinted about his 'likeness' for Tacha. Could it be what he was referring to? 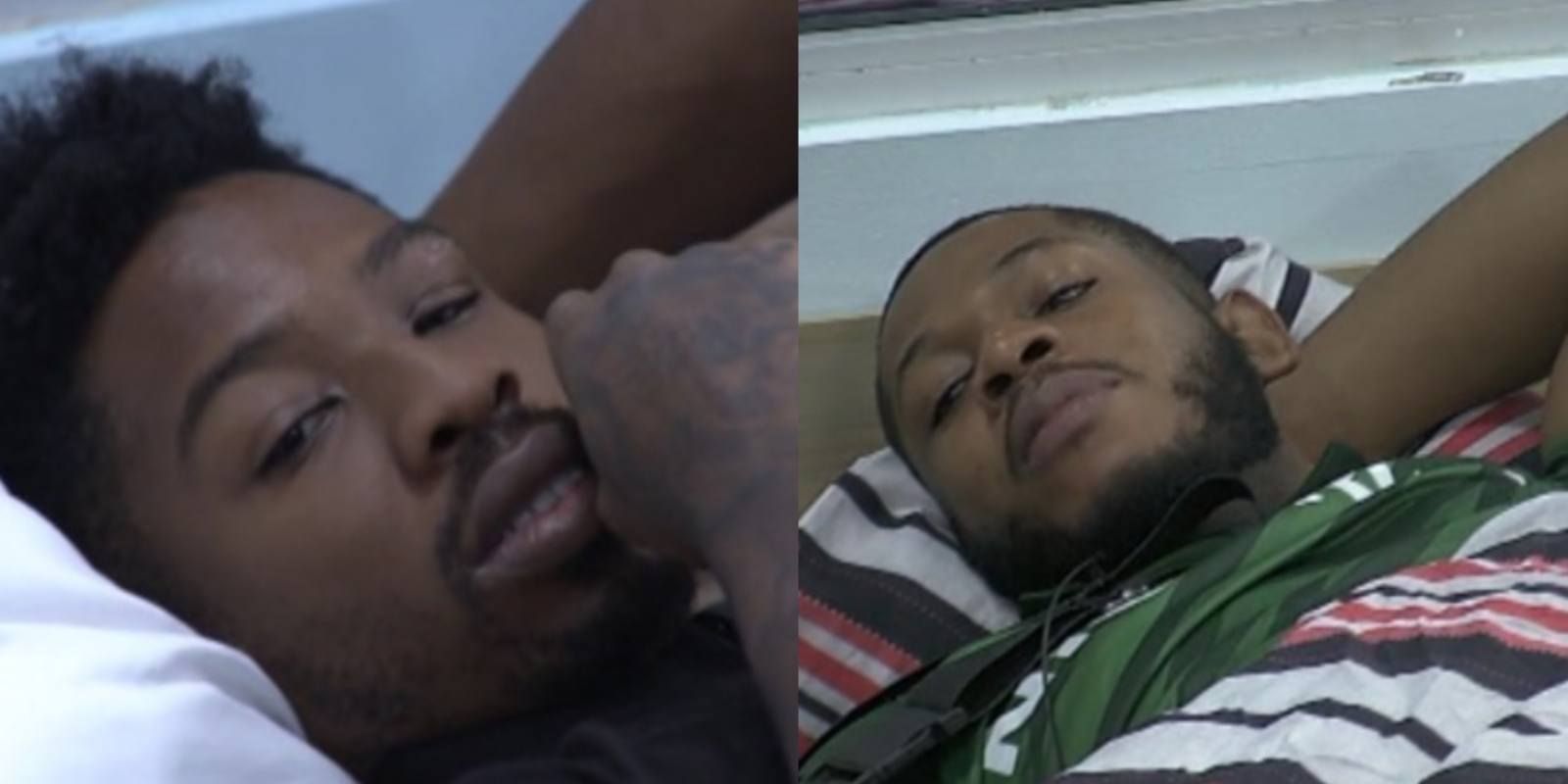 People communicate more with their body language. This is why we might say something and our body language might refute what we said.

Gedoni and Mike had a conversation in the garden about the body signals they picked up from Seyi and Tacha. While Gedoni saw Seyi as nonchalant since he returned, Mike observed that he hasn’t smiled much. They also agreed that they might have flipped roles with Tacha becoming more cheerful and friendly. Gedoni also thought that their true selves are being revealed. Could this be a strategy by the ‘returnees’ to throw the House off balance? 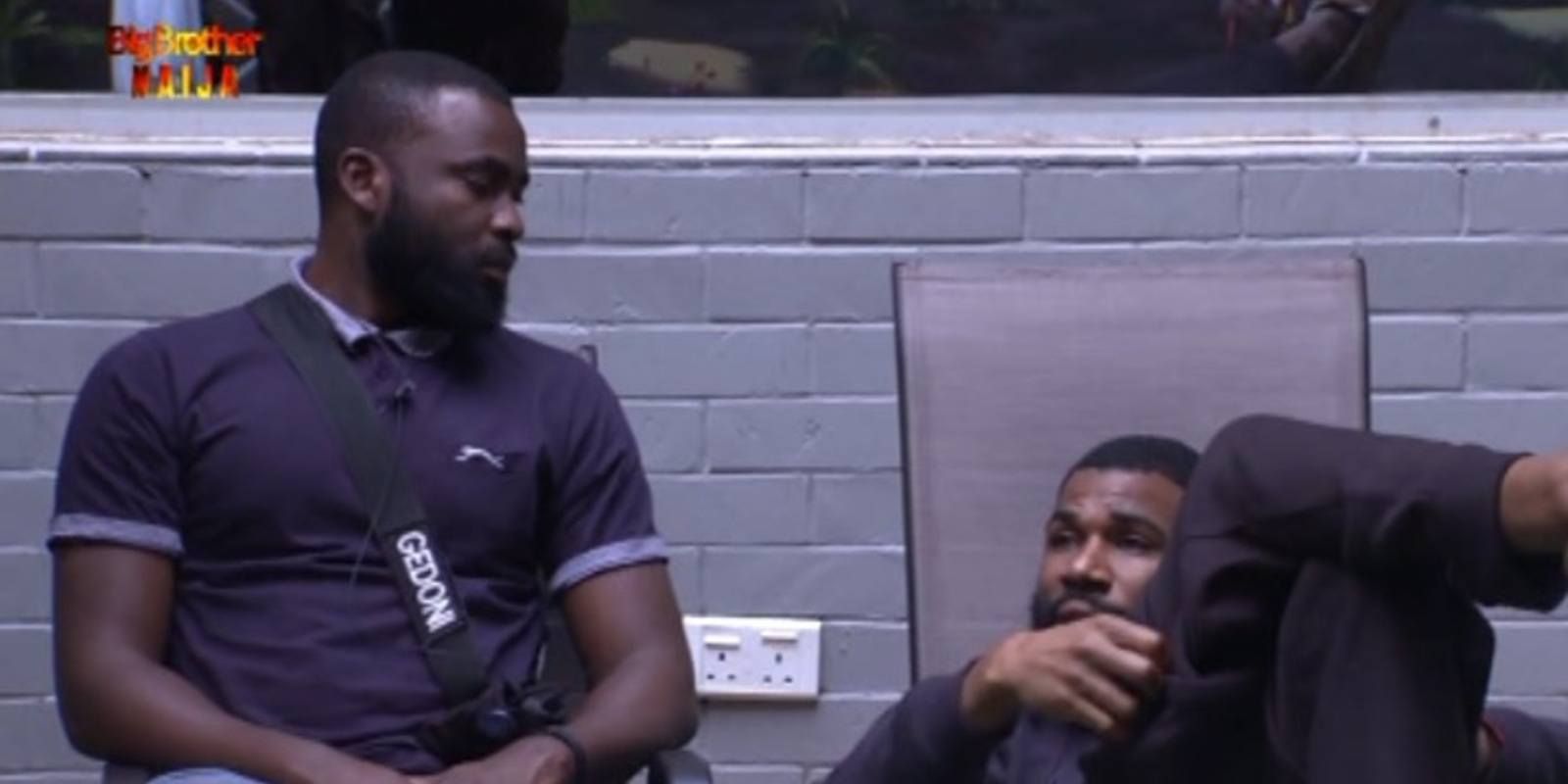 The spicy twists and turns are about to begin. Guys, are you prepared?

Video
The geng is back – BBNaija
After months of being out of Biggie's House, the Shine Ya Eye Housemates return for what promises to be a spectacular reunion.
Video
Who blocked who? – BBNaija
Whitemoney and Queen explain the miscommunication that prevented them from shipping after leaving Biggie’s House.
News
Day 66: Omashola Is A Whole Mood
Warri... streets! You can already guess the Pepper Dem Housemate we are talking about here.
News
Day 42: Moments From After The Party
The Housemates continued to serve us more Pepper even after the Saturday Night Party ended.