Day 23: Winding down the mood

News
15 February 2017
With the kissing festivals done, the Housemates rushed back into the House and after quick showers and a meal, the large group splintered into smaller sects.
Subscribe to Watch

With the kissing festivals done, the Housemates rushed back into the House and after quick showers and a meal, the large group splintered into smaller sects.

Uriel and Gifty sat outside talking and the main topic of their discussion was HoH Ese and her shrieking laughter. It seemed HoH Ese had finally gotten under their skins and they both talked about how they plan to tell her off. Gifty felt she needed a face to face confrontation, but Uriel said she would deal with her in the Diary room. Uriel also added that Bassey had told her that HoH Ese’s laughter had gotten to him too. Seemed the Housemates had reached a quorum with regards to HoH Ese’s loud self.

TBoss spent a few minutes massaging Jon’s feet while they chatted on the couch, with Debie-Rise and new kissing buddy Bassey sitting on the other side; four people on the couch in two separate worlds. 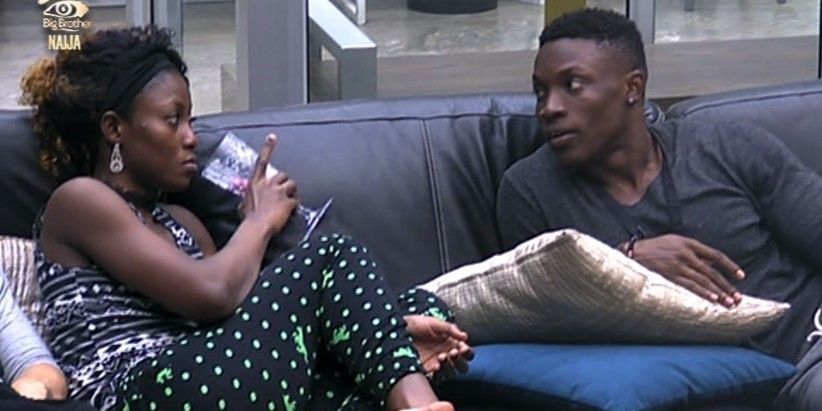 ThinTallTony and Bisola decided to call it a night, and after rearranging some furniture they both cuddled up and fell asleep. 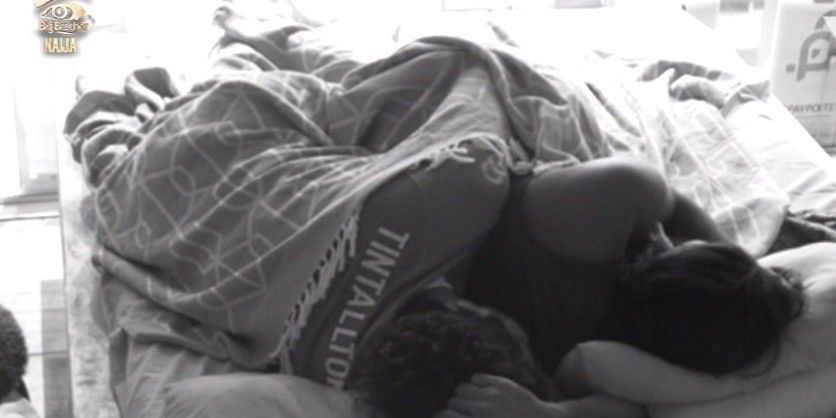 Interesting turn of events today, and it seems there is a lot more Gobbe in store.

Big Brother Naija is on DStv Channel 198 and GOtv Plus on Channel 29. Big Brother Naija is sponsored by PayPorte, your preferred online retail store. Voting lines are still open! Gifty, ThinTallTony and Marvis are up for possible Eviction this Sunday. Vote for your favourite on WeChat (follow the AfricaMagicTV account) and SMS - text the word "VOTE" and your Housemate's name to 32052