News
23 July 2019
Frodd with Esther and Ike with Mercy had a fun moment discussing their relationship plans beyond Big Brother.
Get DStv PREMIUM

It’s been an interesting day for the lovebirds in the House. Esther enjoyed playful banter with Frodd and Ike and Mercy playfully spoke about life after Big Brother. Let’s dive in.

Esther had time for Frodd today, for every one word spoken by him, there was always an instant give-and-take from her. When she saw some doughnut in the fridge and asked about it, he said that she could have it. She responded that she didn’t need it. As if that wasn’t enough, she also said that his voice was like a girl’s.

In the kitchen, Mercy was angry at Ike for comparing her cooking to Tacha's. She also told him that she will miss Tuoyo because not even Ike can carry her as he always did on Saturdays. And then she asked, “Will you carry me?” Ike didn't know what to say, so he only smiled. 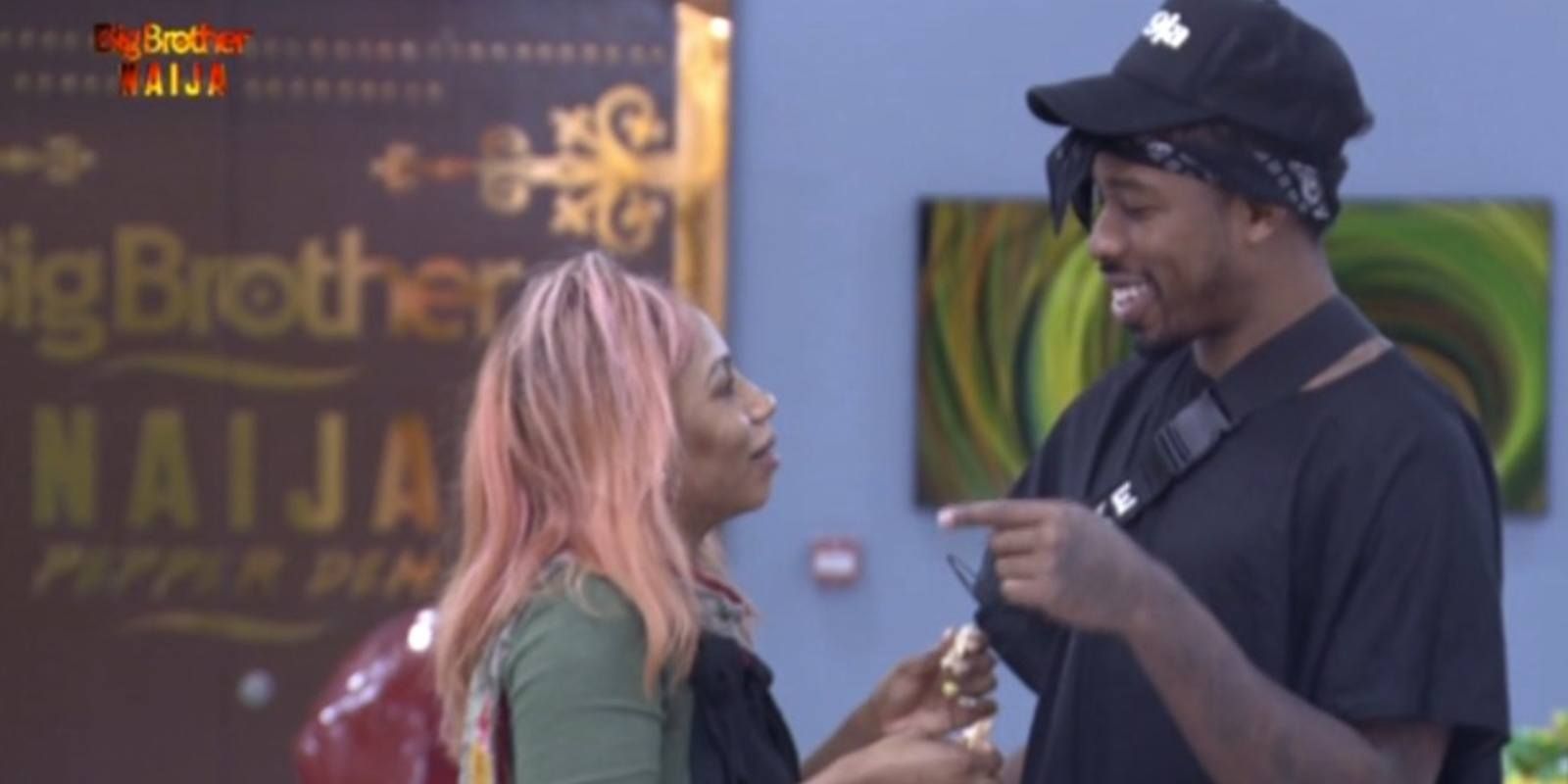 While Diane was talking with Ike and Mercy, she asked to know if he will still be with Mercy outside Biggie’s House. His response was, “I can see myself being with Mercy forever.” Mercy's reply was, “I think I will still be with Ike regardless of what happens.” When Diane asked if Ike would never play on Mercy’s emotions, he looked at her in amazement. We wonder if both ladies had planned the hot seat in which they put our gangster because he didn't appear to like it. 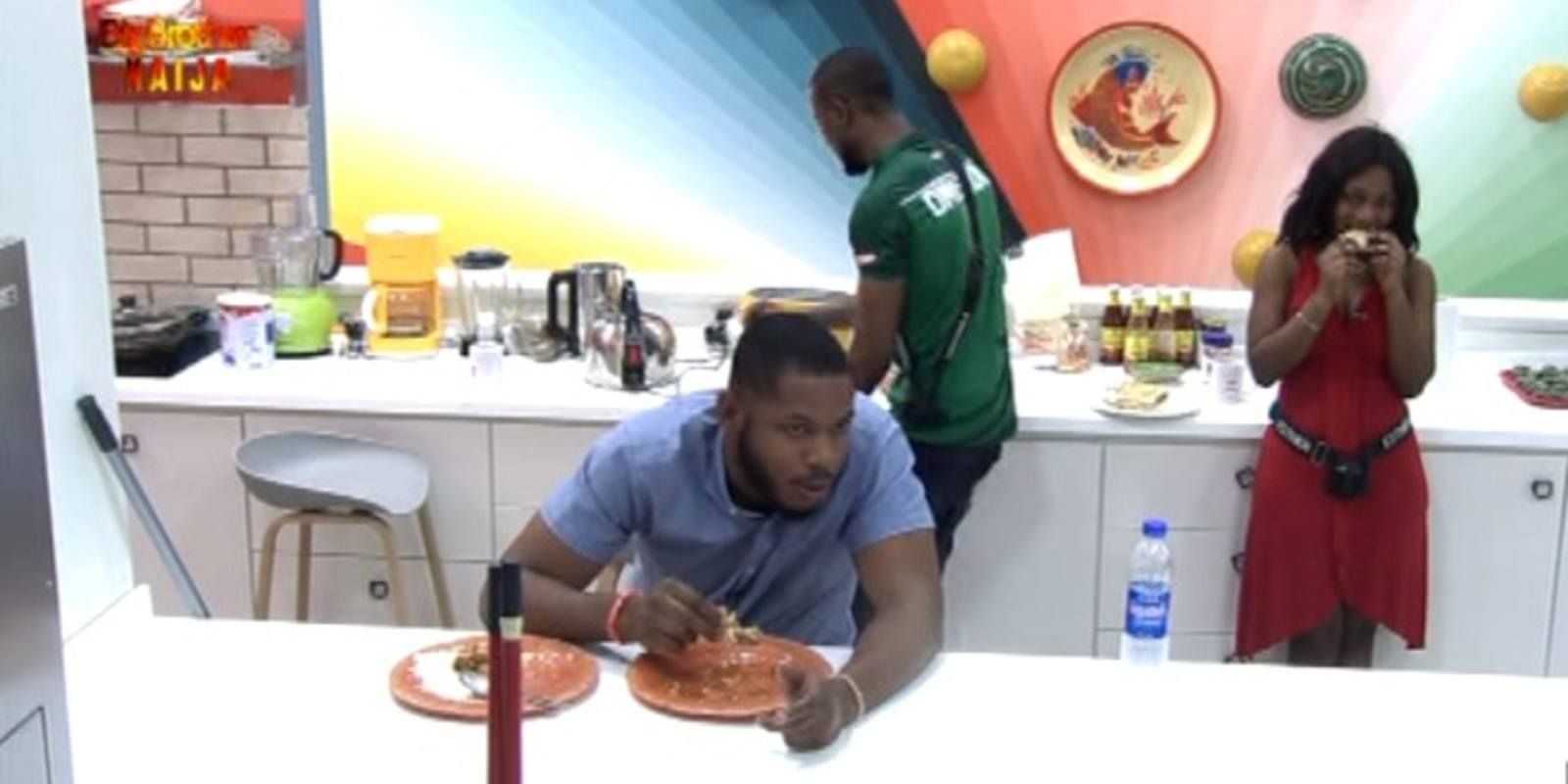 As the drama unfolds, we hope to keep getting more doses of entertainment from the lovebirds in the House.

Video
Last round with EmmaRose – BBNaija
Tega confronts Pere about his lack of support for her. Cross apologises to Saskay and EmmaRose explain their relationship one last time.
Video
EmmaRose explain their separation – BBNaija
Liquorose and Emmanuel explain how their relationship came crashing down after they left Biggie's House.
News
Day 27: Eviction Privilege and The Finalists
Get to know who the Housemates believe the top five will be and why everyone would Evict Frodd with immediate effect.
Video
Day 12: Relationship Nuggets
The Housemates Peppered us with ‘words of wisdom’ on relationship matters. From the way they spoke on the subject, one can conclude they are experts in matters that concerns the heart.