Valentine’s day is about love and doing special things for your loved ones or a special someone, and Biggie has decided to give the Housemates a platform to show their lyrical dexterity in writing poems that they will read to their fellow Housemates and possibly a special Housemate of their choice.

But in true fashion, Biggie has included two clauses in this poem recitals, the Housemates get two different key words picked out of two different word groups, and they have just 10 minutes to create their poems.

Uriel's two words were Bad breath and Bedazzled and she recited her poem to Kemen amidst loud cheers. Kemen returned the favour by forming his poems with the words Trash and Tantalizing. 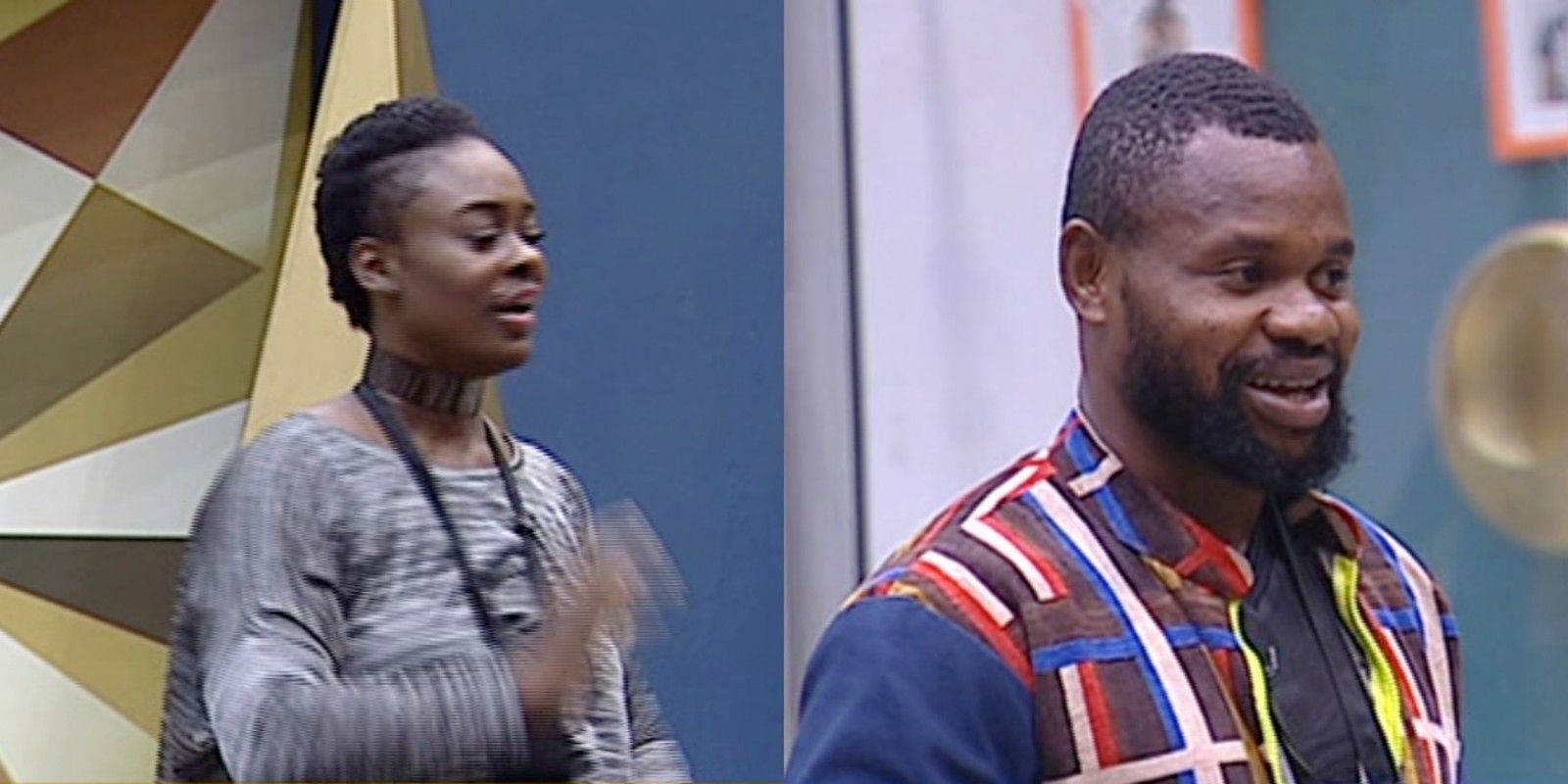 Up next was Bally, inspired by the words Lazy and Kissable, he directed his poems to Gifty; and when it was her turn, she used the words Luscious and Dumb in a poem that got him getting up to kiss her on the cheeks. 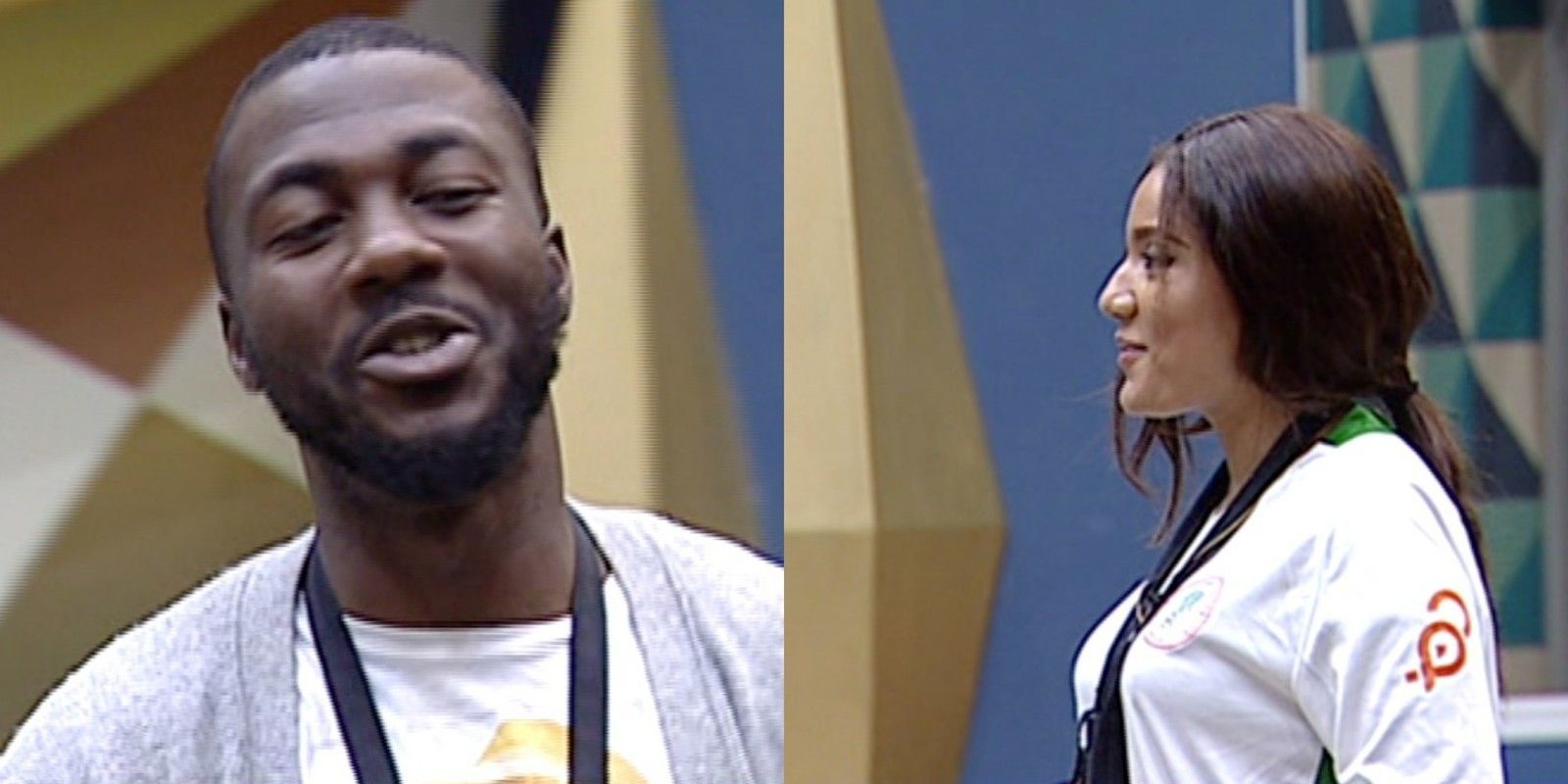 Marvis picked the words Superior and Love buds, and channeled her inner Shakespeare to woo Efe. the warri boy had picked the words Ravishing and Talkative, and he used them in a pidgin english poem that got the house roaring with laughter. 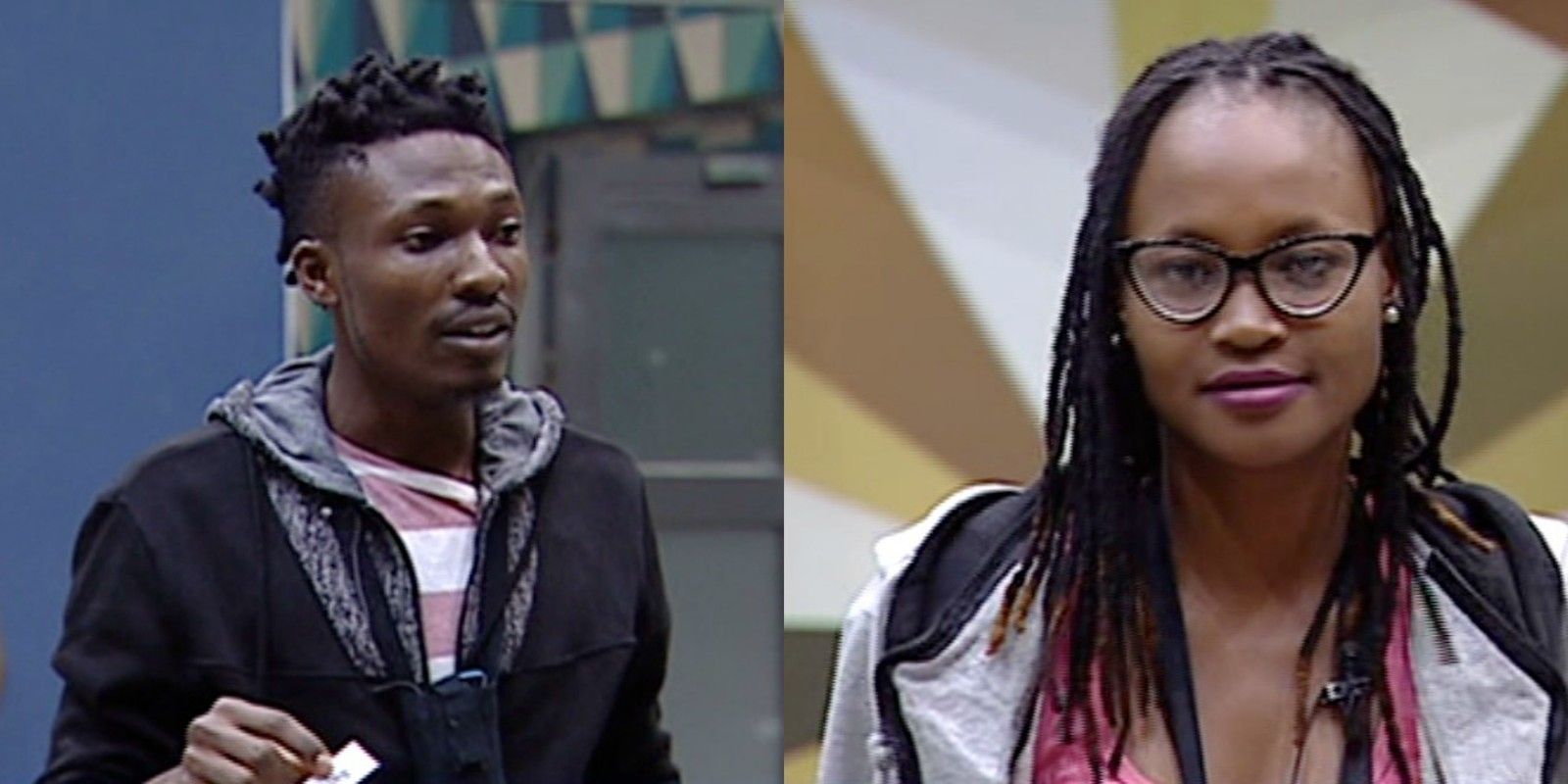 ThinTallTony had picked the words Fantasy and Annoying; and with some flair delivered his poem to Bisola; who returned the favour by wooing him using the words Heartless and In love. 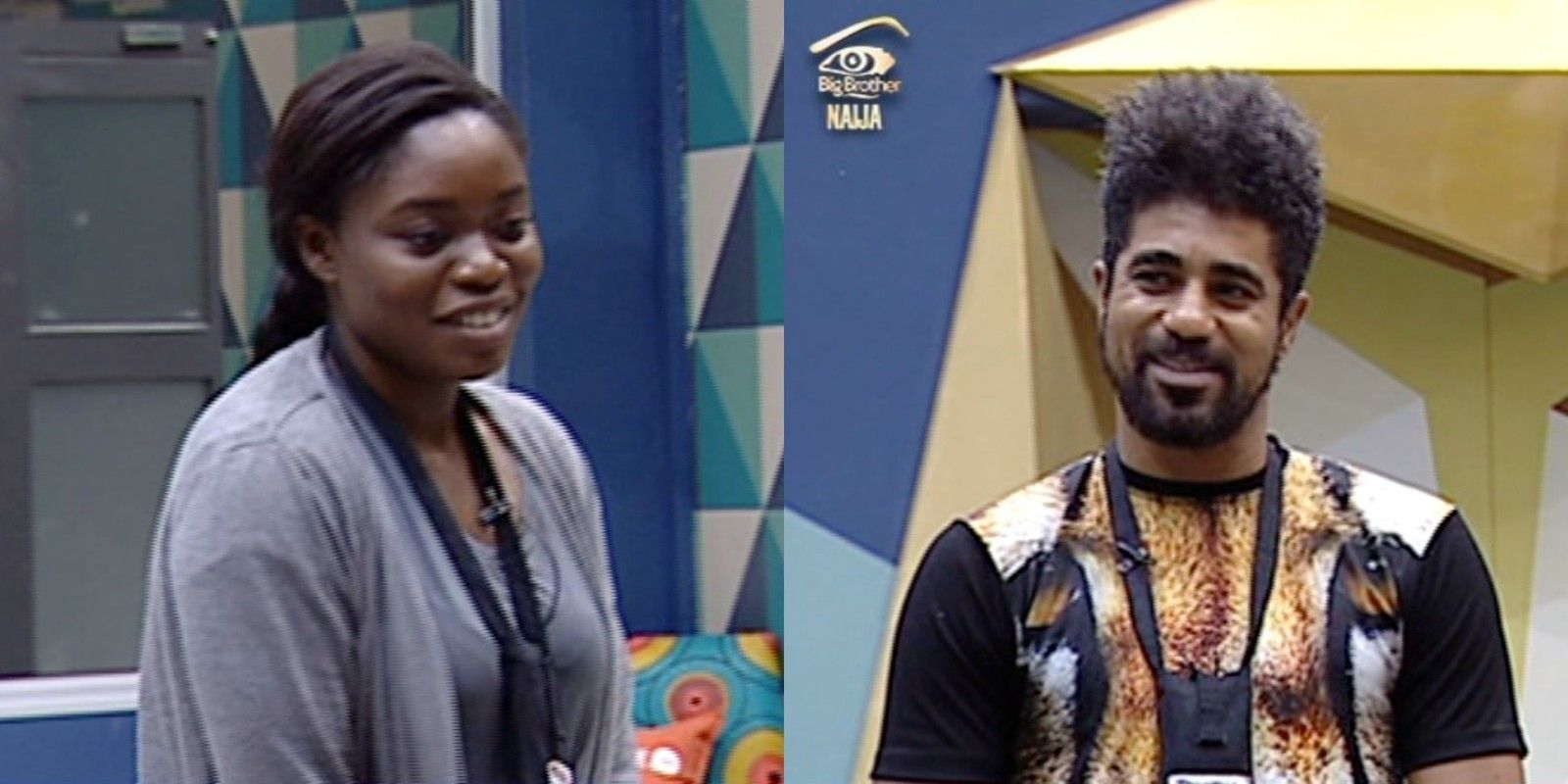 TBoss had picked the words Passionate and Snoring and she overlooked all the Housemates and directed her poem to Evicted Housemate Miyonse. Jon's turn came and he decided to woo TBoss with his Faust-like delivery of his poem inspired by the words Stinking and Flower. 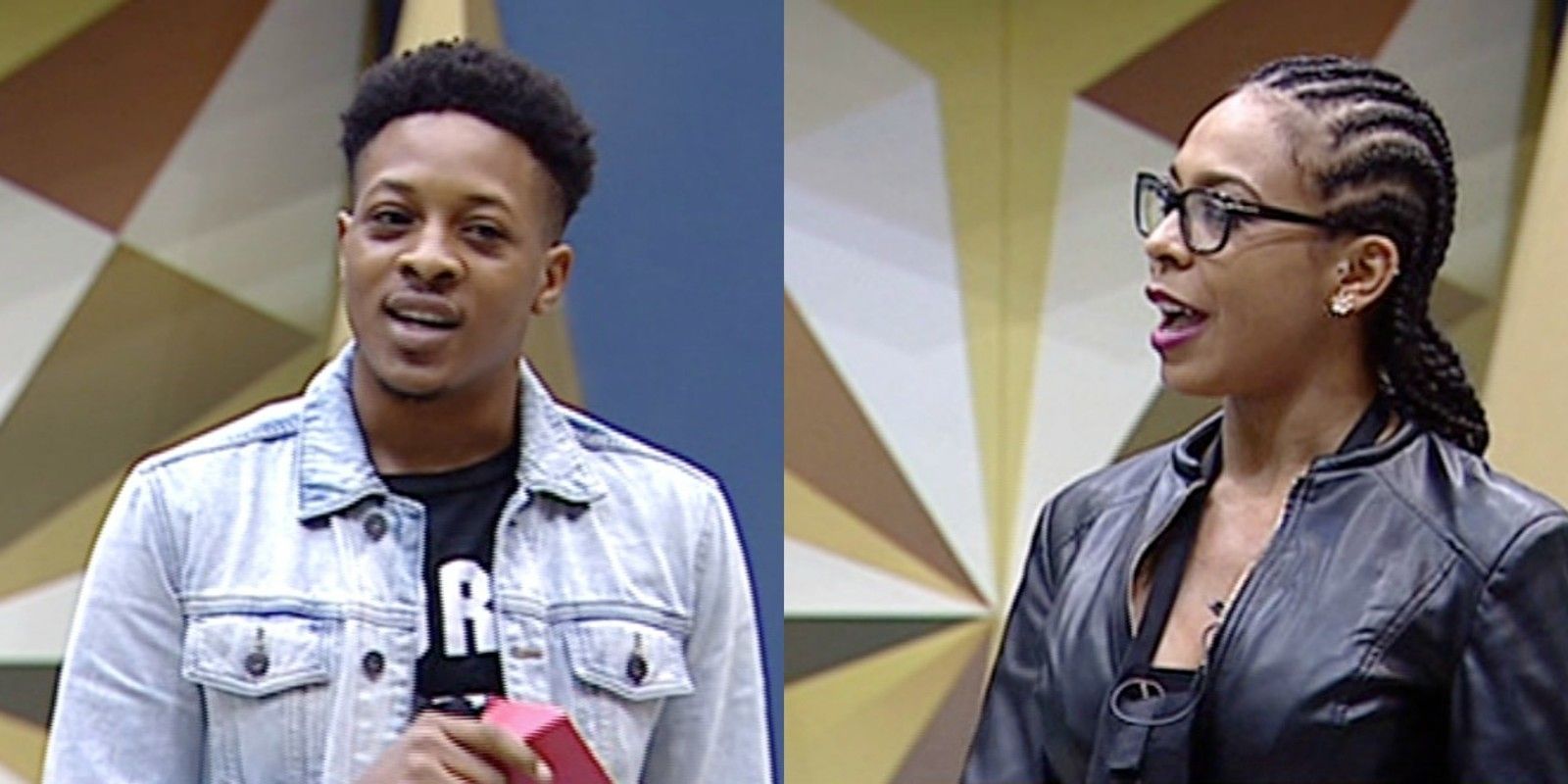 Debie-Rise had chosen the words Desire and envious and she looked Bassey straigh in the eye as she recited her poems to him. Bassey called on all his flair as he dazzled Debie-Rise and everyone in the House with his emotion laden poem using the words Stingy and Attractive. 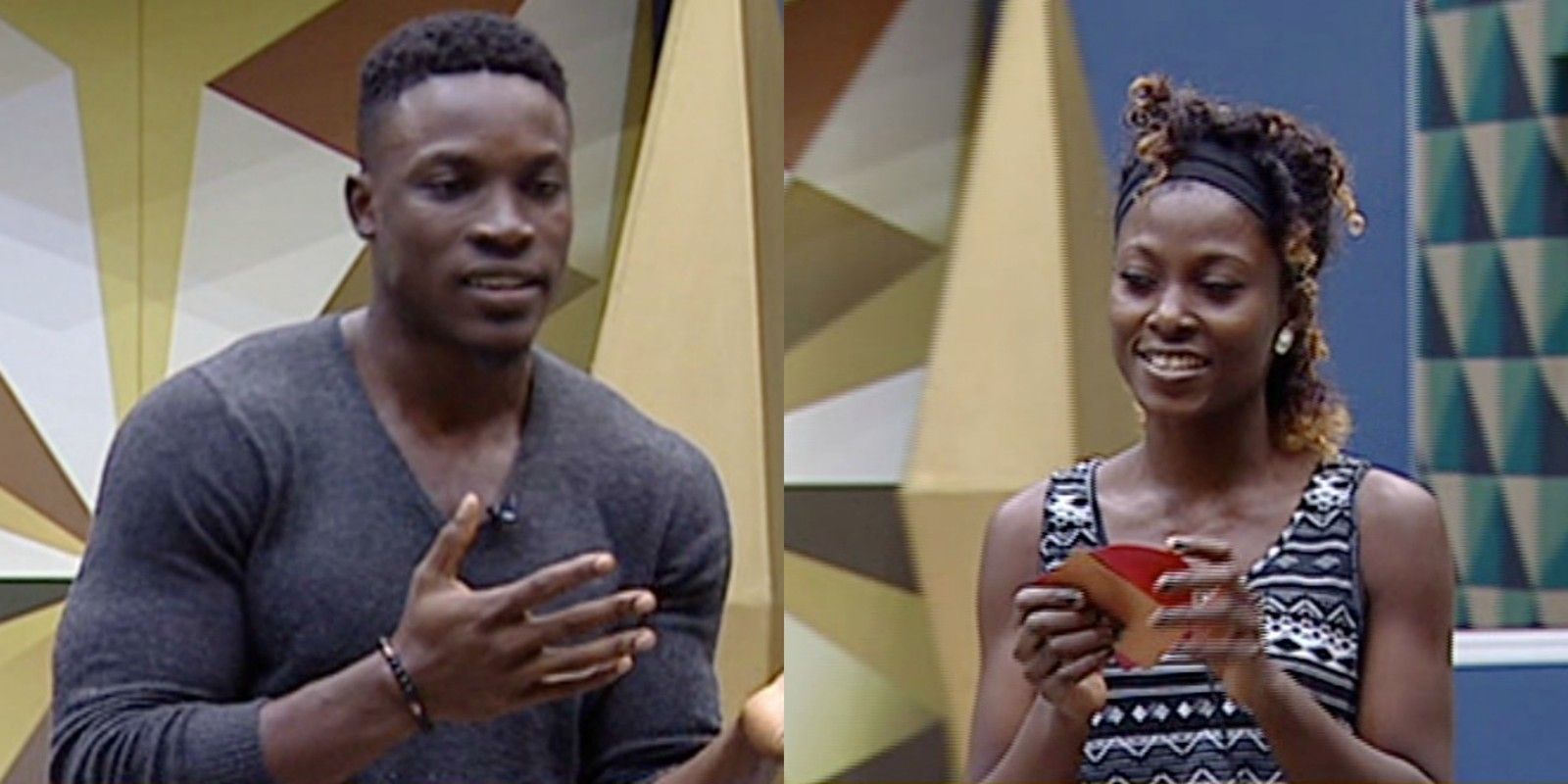 HoH Ese decided to recite her poem to all the guys in the House and she employed the words Breathtaking and Rhythmless. 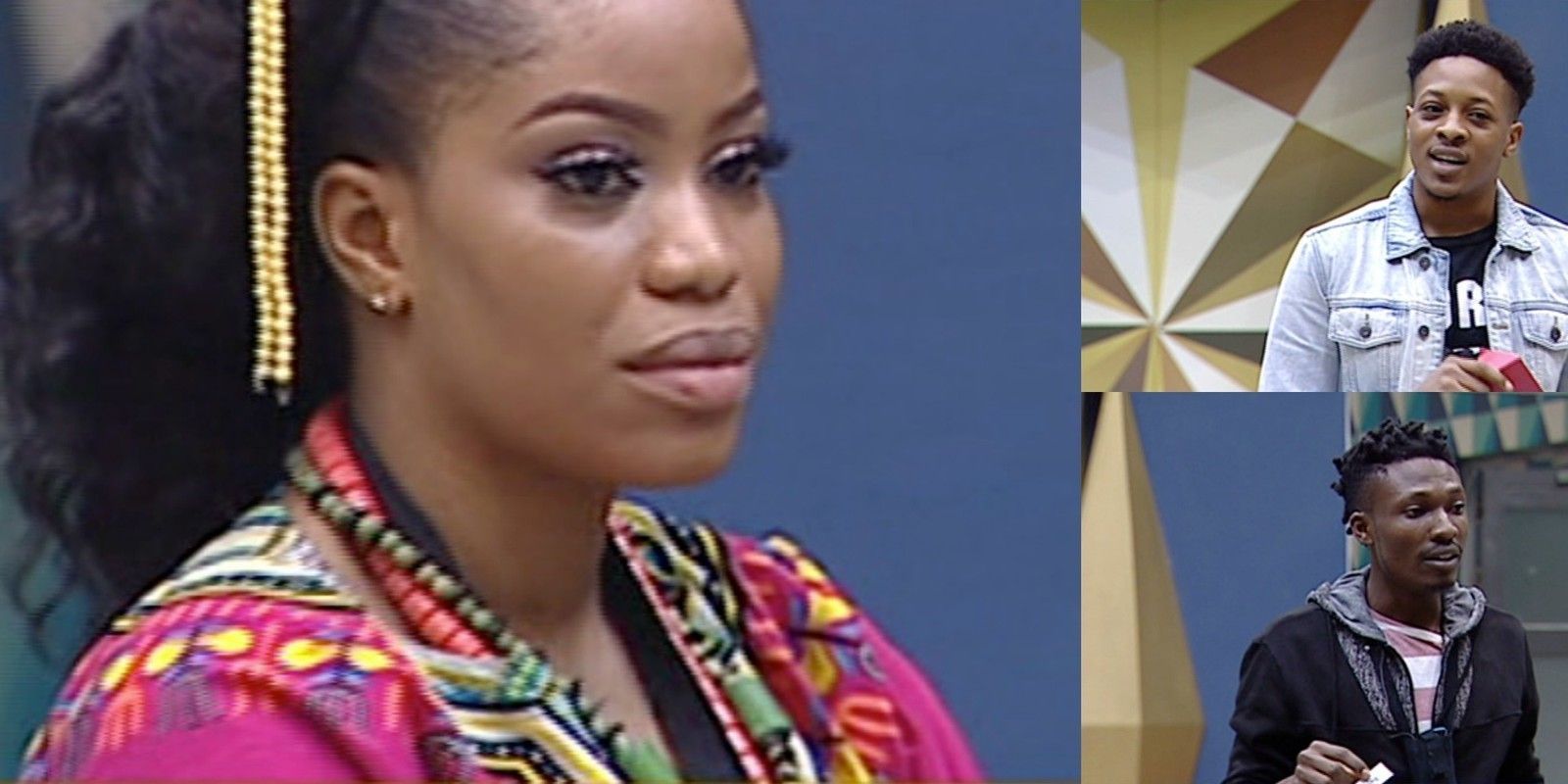 Big Brother Naija is on DStv Channel 198 and GOtv Plus on Channel 29. Big Brother Naija is sponsored by PayPorte, your preferred online retail store. Voting lines are still open! Gifty, ThinTallTony and Marvis are up for possible Eviction this Sunday. Vote for your favourite on WeChat (follow the AfricaMagicTV account) and SMS - text the word "VOTE" and your Housemate's name to 32052

Video
The only way is up – BBNaija
Biggie is back for the seventh season this July with a double launch show on Saturday, 23 July and Sunday, 24 July 2022.
Video
Day 13: Phyna wants Eloswag – BBNaija
Chomzy, Eloswag, and Phyna are caught up in a love triangle, and Phyna would do anything to be exclusive with him.
Video
Day 23: Wrap Up Love and Fun
The Pepper Dem Housemates had a day sprinkled with a healthy dose of love and fun.
Video
Day 23: Does Brighto love Dorathy?
Dorathy served some hot tea in Biggie’s Garden this morning with regards to Brighto’s supposed feelings for her.